‘Our eyes and hearts must be open to all human injustice.’

Gigi Hadid is expressing her support for those in need. This was announced by the model in an Instagram post. Gigi uploaded a series of outfit photos from Fashion Week. 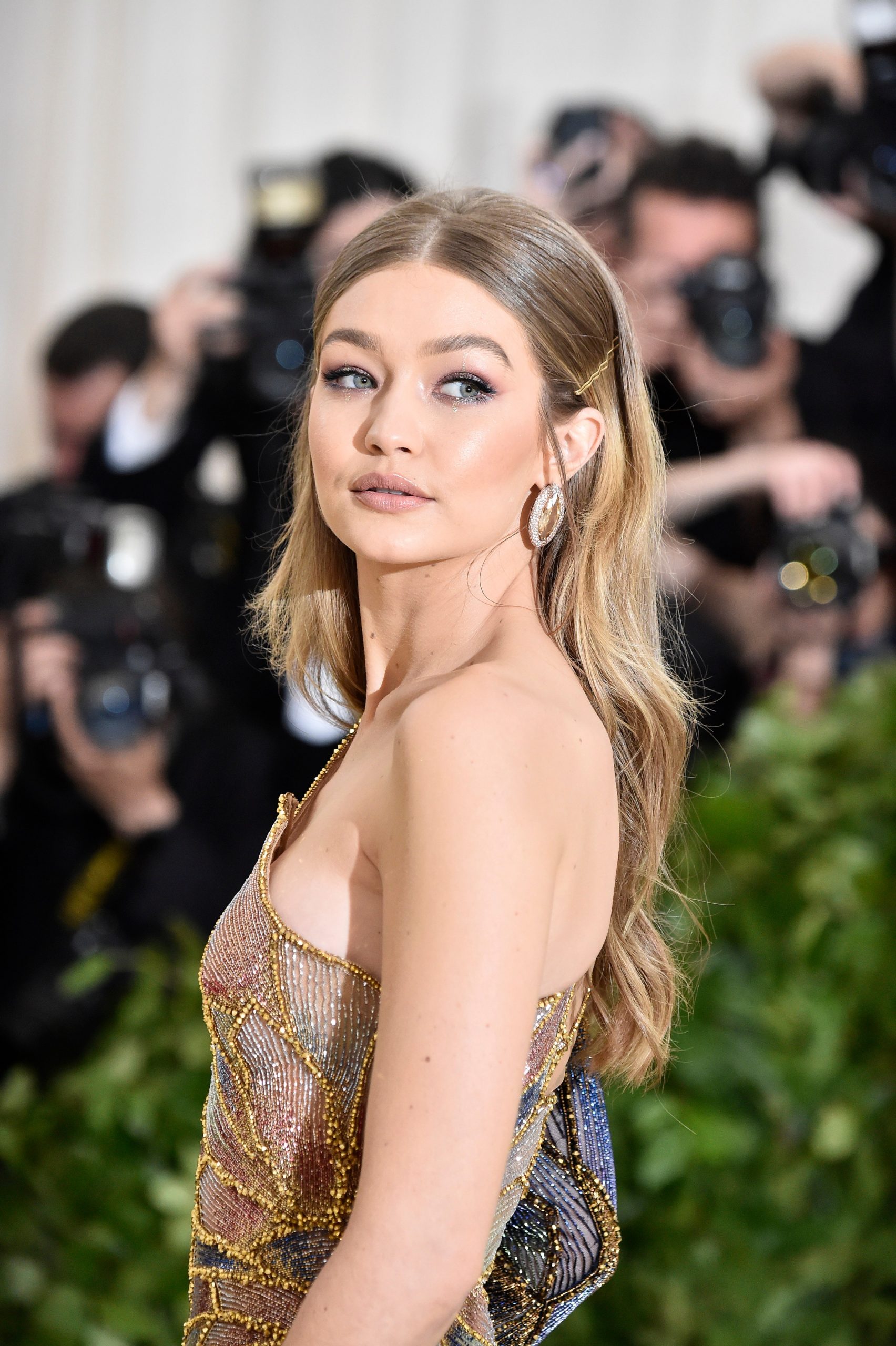 She emphasized that, despite being a model, it is her responsibility to support the people and help those in need.

It appears that the fashion industry has devised a strategy to use their platform to raise awareness and do whatever they can regarding Ukraine and Palestine crisis.

Let’s take a closer look at what Gigi Hadid said about the donation. 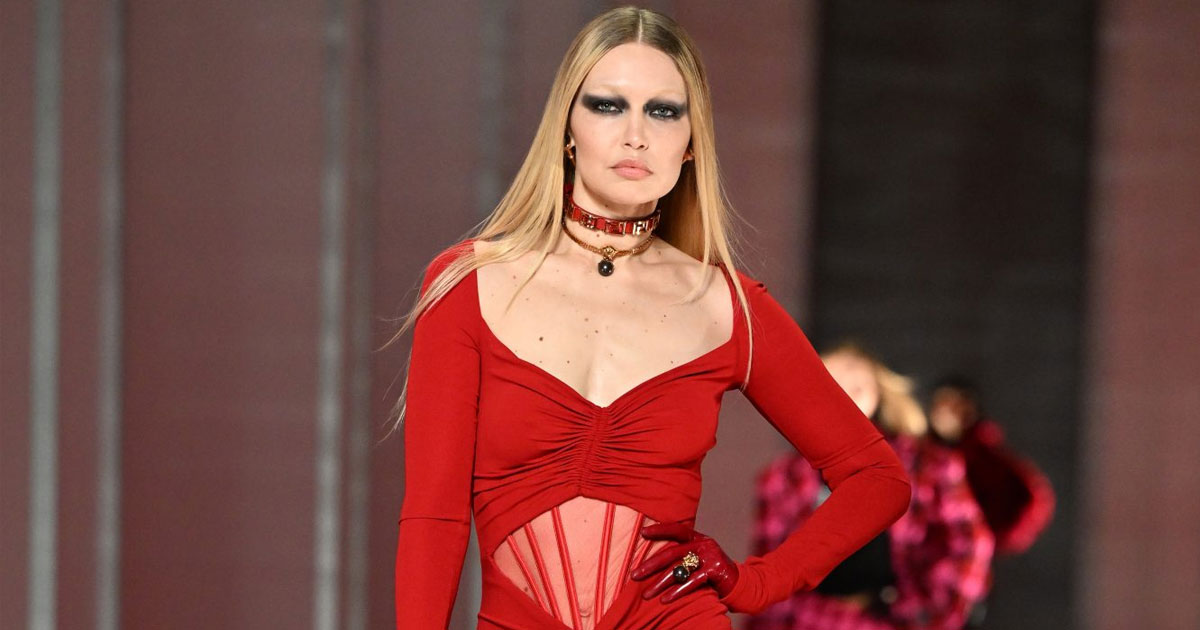 The model remarked that while they do not have control over the majority of their work schedule, she would like to walk ‘for‘ something this time. She’s certainly walking for something now that she’s contributing. 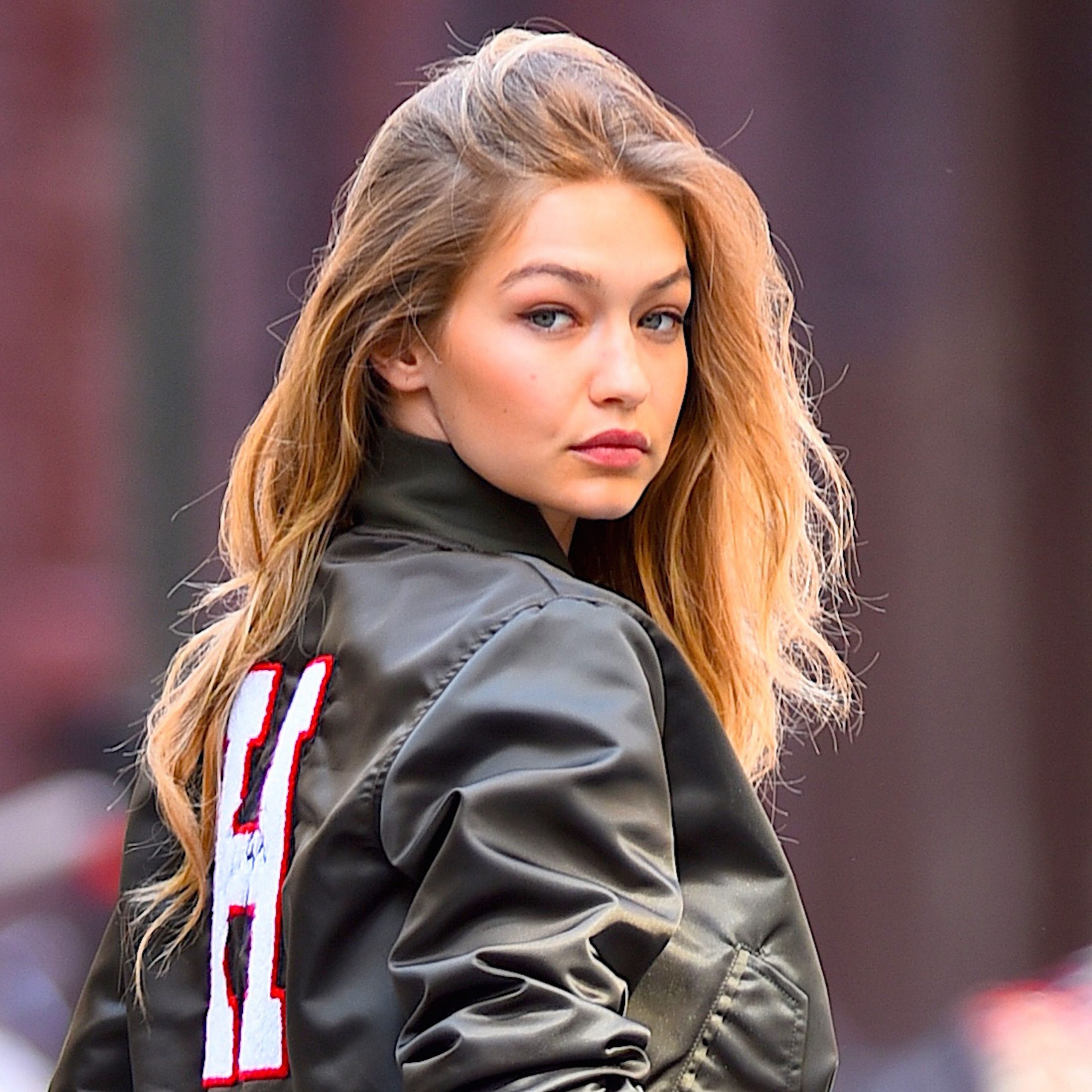 The diva added in the caption of one of her Instagram posts, “Having a set Fashion Month schedule has meant that my colleagues and I often present new fashion collections during heartbreaking and traumatic times in history.

We don’t have control over most of our work schedules, but we would like to walk ‘for’ something.” 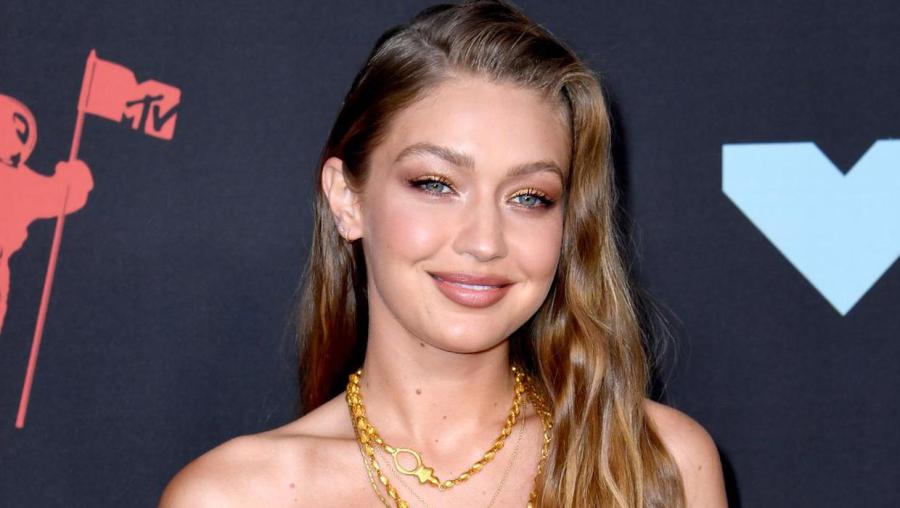 Now that Gigi Hadid has announced her desire to walk for something, she has also stated that she will donate her fashion week earnings to Ukraine and Palestine relief.

And she’s going to keep supporting Palestine. She added, “Following in the footsteps of my friend @micarganaraz, I am pledging to donate my earnings from Fall 2022 shows to aid those suffering from the war in Ukraine, as well as continuing to support those experiencing the same in Palestine.

Our eyes and hearts must be open to all human injustice.”

The model is providing a beautiful example for the rest of the world.

Gigi Hadid received encouragement from a number of celebs in the comments section of her Instagram post.

Along with all of the donations she’s delivering, Gigi has also shared a story of hope for all of the individuals who are suffering.

The story reads, “The war will end. The leaders will shake hands. The old woman will keep waiting for her martyred son. That girl will wait for her beloved husband.

And those children will wait for their heroic father. I do not know who sold our homeland. But I saw who paid the price.” 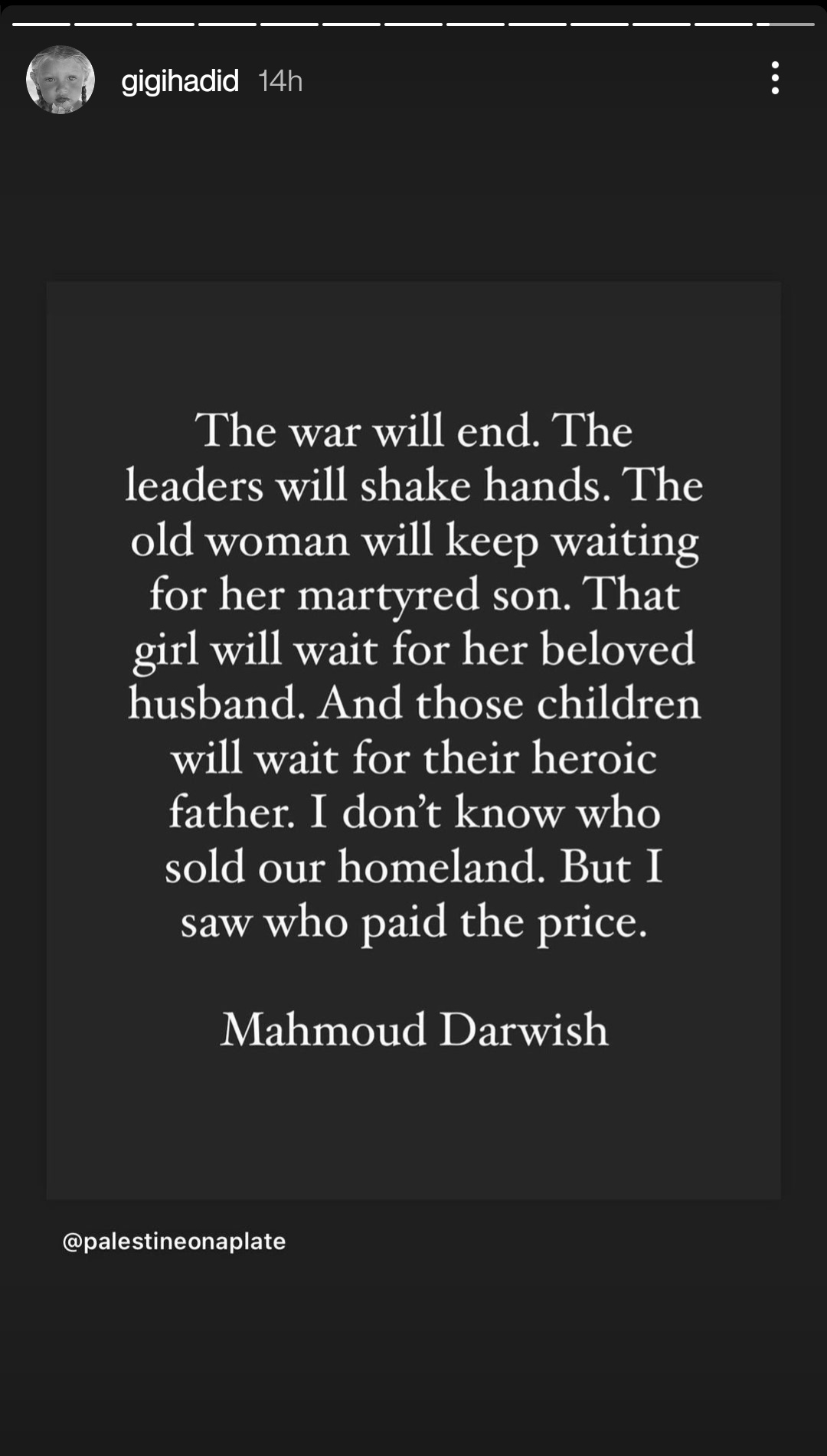 Gigi posted on Ukraine’s situation on her Instagram story last month. “My heart is hurting for Ukraine and all those affected by this unimaginable reality,” she wrote.

She then singled out Russian President Vladimir Putin as the primary culprit in the dispute.

“Putin’s actions are a threat to every Democratic country in the world, and must be stopped,” she added. 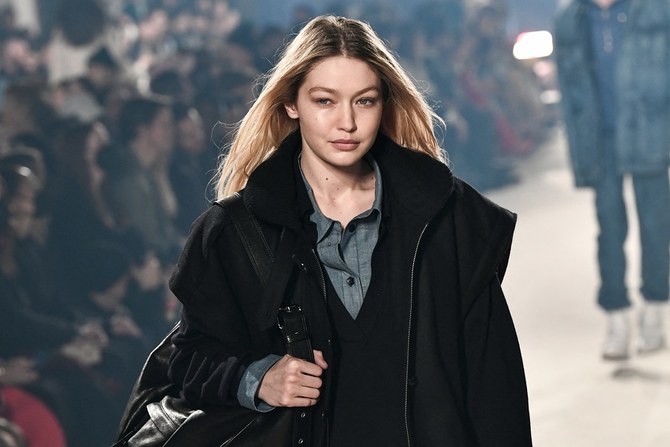 Well, do let us know what do you think about this in the comment section below. Gigi Hadid is certainly a shining example.