Nothing but good times with George Strait.

‘The Kind Of Country’ is back with two excellent appearances on back-to-back shows. George Strait has announced two Dickies Arena gigs.

Yes, your favorite musician will be performing at Dickies Arena alongside Tenille Townes. The musician is often regarded as one of the most significant and well-known recording artists of all time. 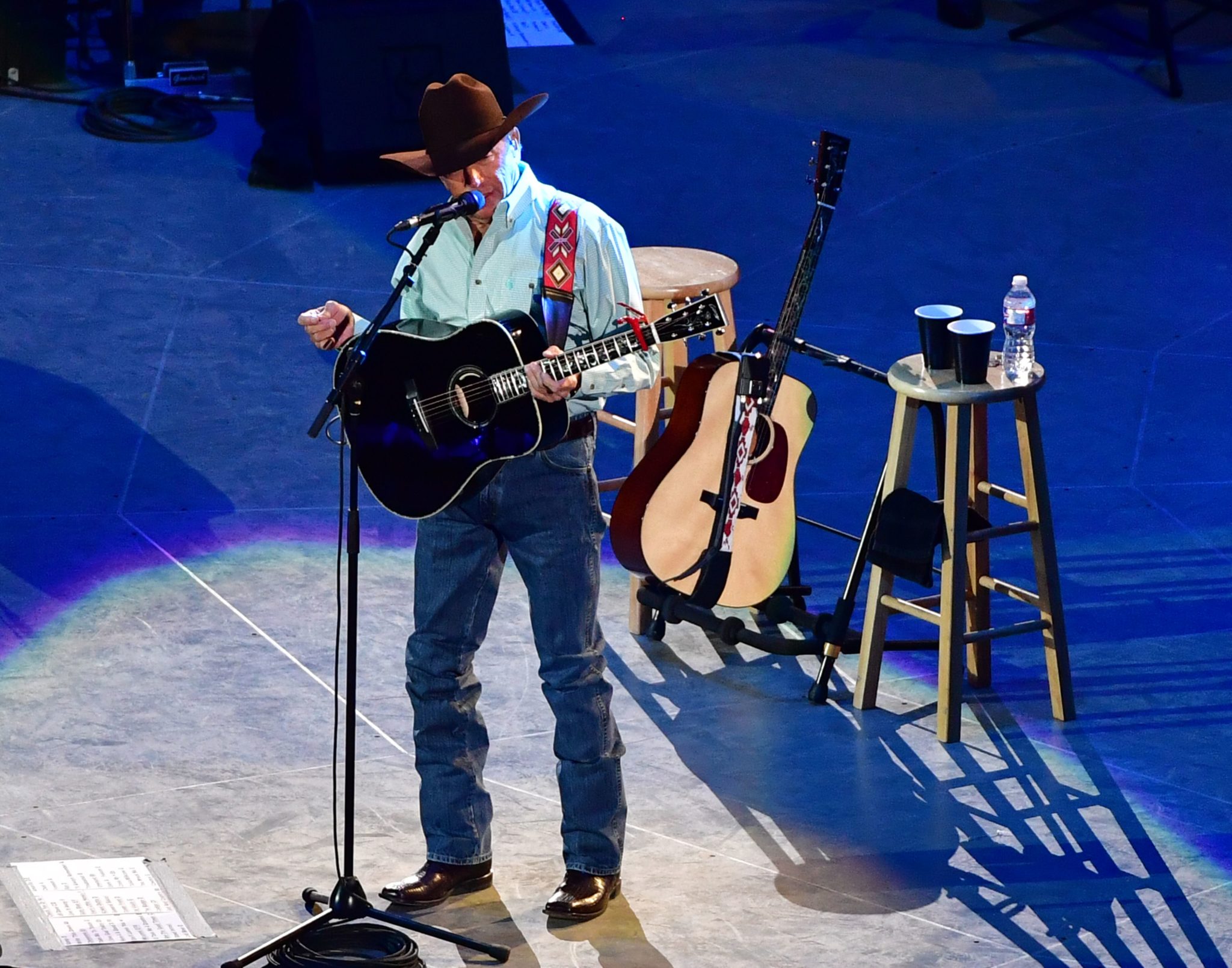 He is regarded as a pioneer of the neotraditionalist country style and concept, as well as one of the earliest and most notable country musicians to return country music to its beginnings and out from the pop-country era in the late 1970s and early 1980s.

Okay, it’s George guys. If you’re looking for information on his upcoming concert. We have a lot of things to share. 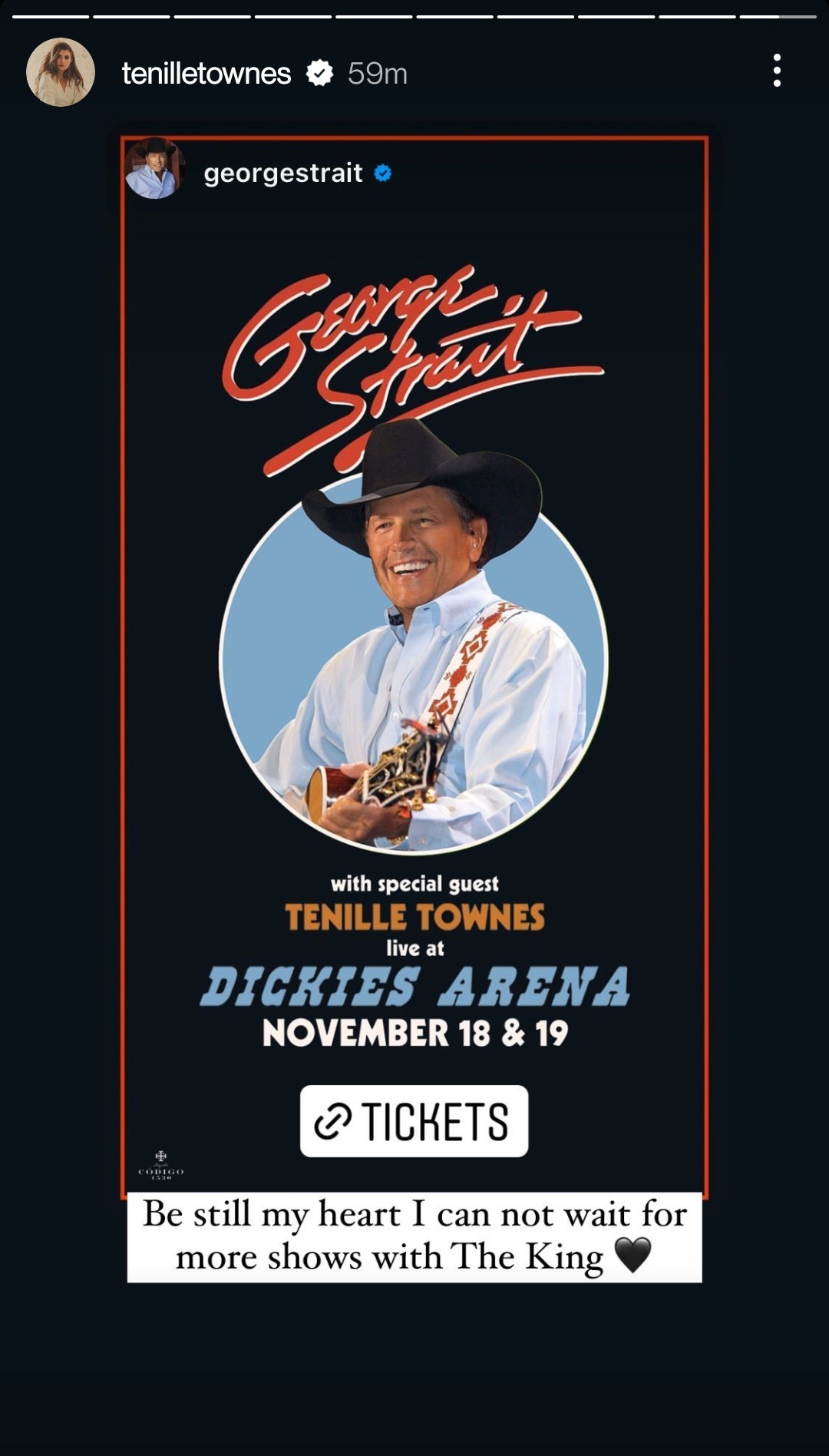 Time for some amazing performance from the king itself.

The musician revealed this excellent update on his official Instagram handle. George will be coming for two wonderful nights on November 18 and 19. Wondering about the ticket sale? Sit back and read.

The presale tickets will go on sale on May 4, 2022. If you don’t want to miss his performance, you should get your hands on it as soon as possible because we all know how famous George is. The public on-sale will begin at 10 a.m. on May 13, 2022. 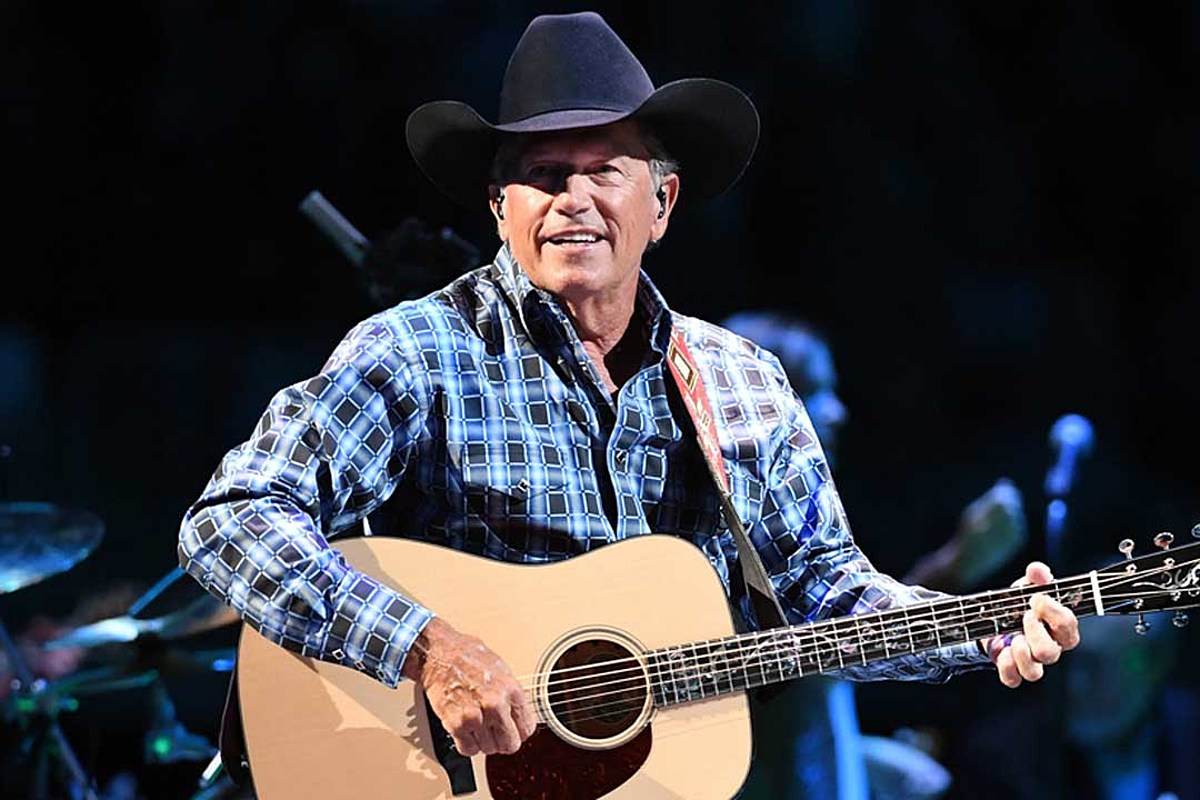 Members of the American Express Card can purchase tickets prior to the start of the engagement from 4th May through 12th May. If you wish to purchase tickets, go to the Ticketmaster website. The Price Range is starting at $50.00.

The Reason Behind George Strait Becoming The ‘King Of Country’

Strait’s breakthrough originated in 1981, when his first single, “Unwound,” became a triumph in the Urban Cowboy country-pop genre.

Strait has played for limited bookings since his record-breaking Cowboy Rides Away Tour in 2014, notably hosting both weekends of the Austin City Limits Music Festival in 2021, as well as Atlanta’s Mercedes-Benz Stadium and Minneapolis’ U.S. Bank Stadium.

During his 30-year career, Strait has had an unprecedented 60 singles reach the top of the rankings, more than any other performer in any genre. 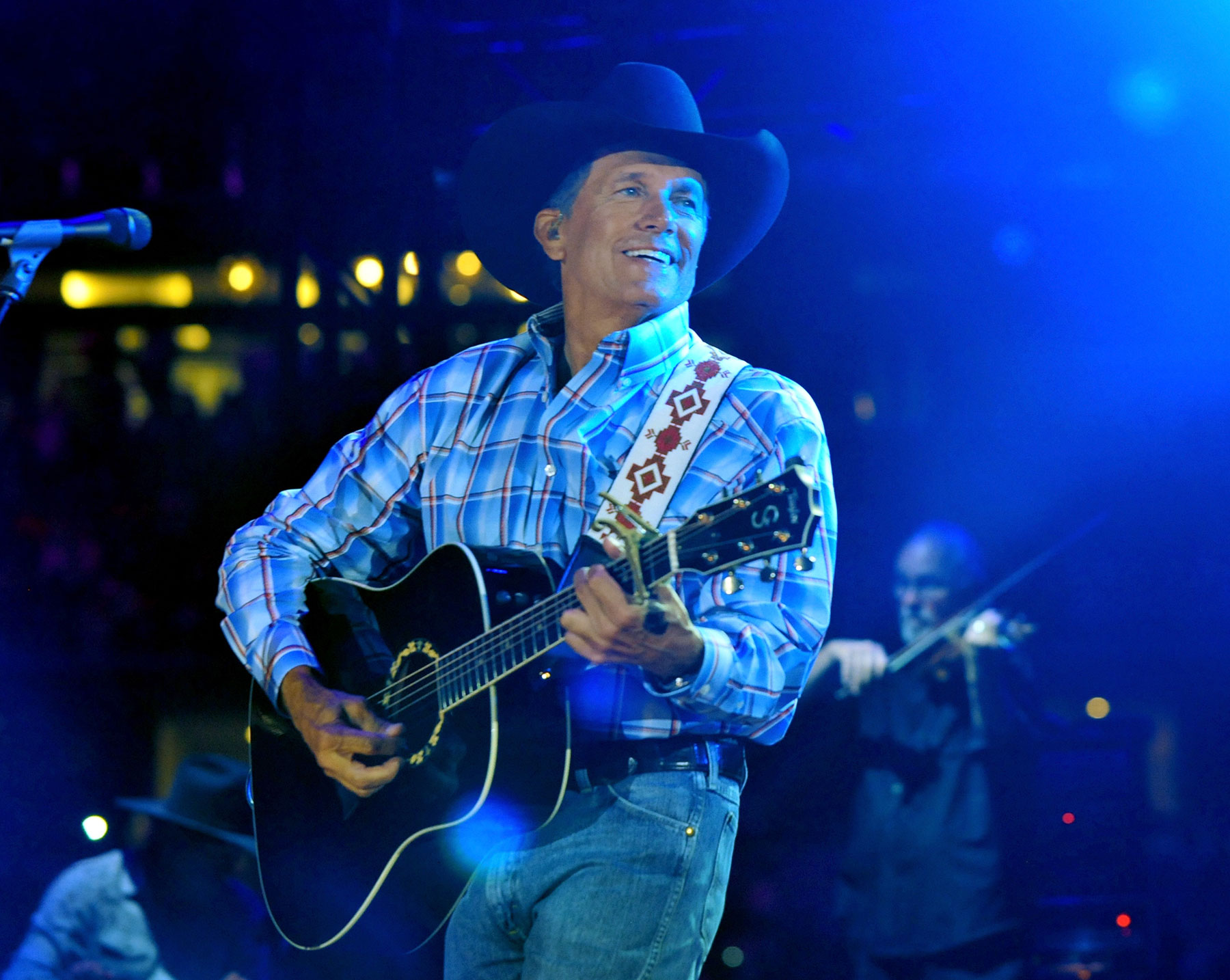 George Has Achieved A Lot Of Prominence In Life

The musician has also amassed 33 Platinum or multi-platinum-selling album covers, more than any other country star, and placings third throughout all styles behind The Beatles and Elvis Presley.

He has sold approximately 79+ million albums and received over 60 significant entertainment industry honors, including induction into the Country Music Hall of Fame in 2006.

Strait is also well-known for his touring experience, which included the development of a 360-degree setup and the introduction of festival-style tours. 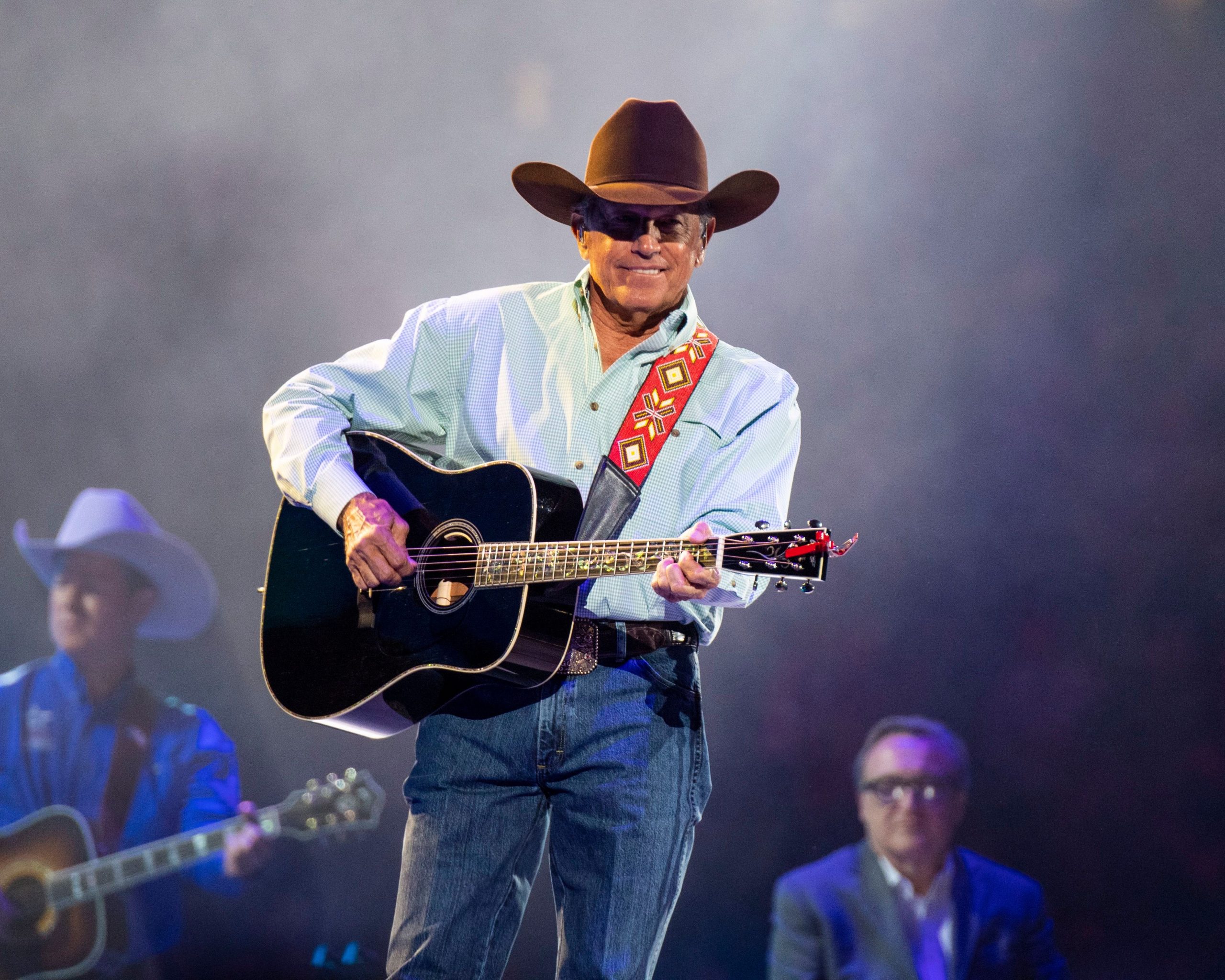 From military service to become one of the best-selling music artists, that is the kind of accomplishment that everyone admires.

The country king once remarked, “I don’t ride the horse around anymore because we have the stage set up in the round there and there’s no room for that.” 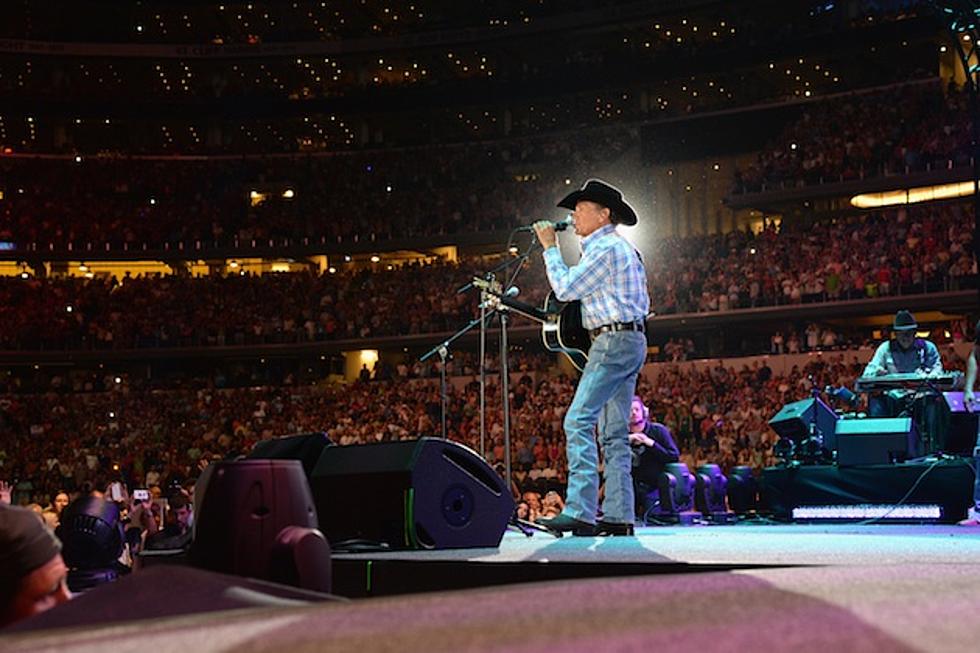 What are your thoughts on this upcoming performance of the legend? Are you planning to hop onto it? Don’t forget to let us know in the comment section below.