Wondering what happened to the gay love story from the 1800s? Well, Anne Lister is coming back soon.

Finally after three years of a long wait due to the pandemic, the second installment of one of the most anticipated series, Gentleman Jack season 2 is coming to hit our screen soon this year. 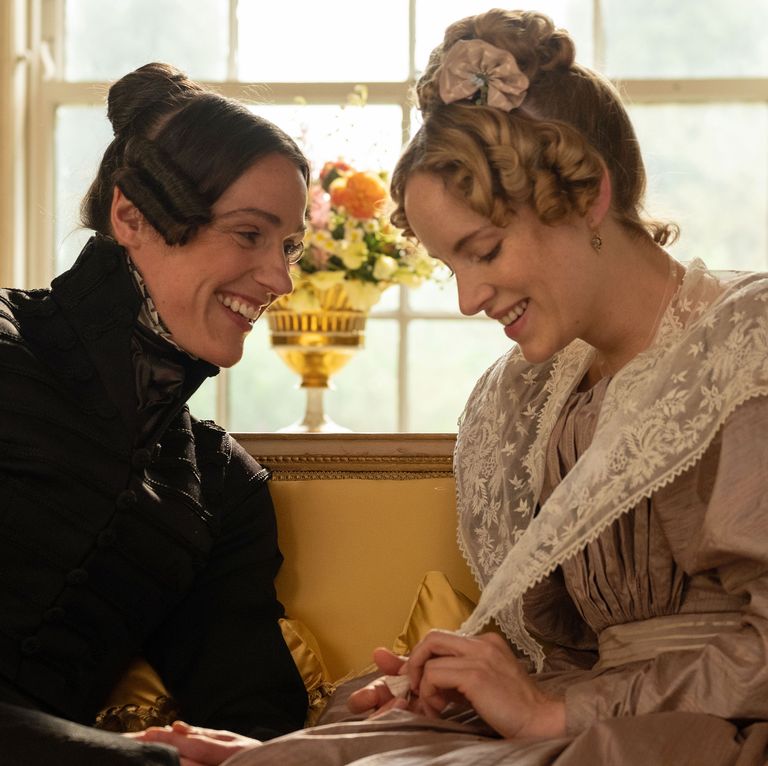 BBC One has released a trailer for the second season of Gentleman Jack, the period drama starring Suranne Jones as the real-life lesbian landowner Anne Lister.

With its first appearance in April 2019, the show’s gripping narrative has kept all of us crunching to our seats to see what’s more in the store for us.

So, here’s everything you need to see including the trailer, new pics and the release date.

Suranne Jones is all set to return to our screens in the second season of the acclaimed series, which is based on the secret diary of Anne Lister. 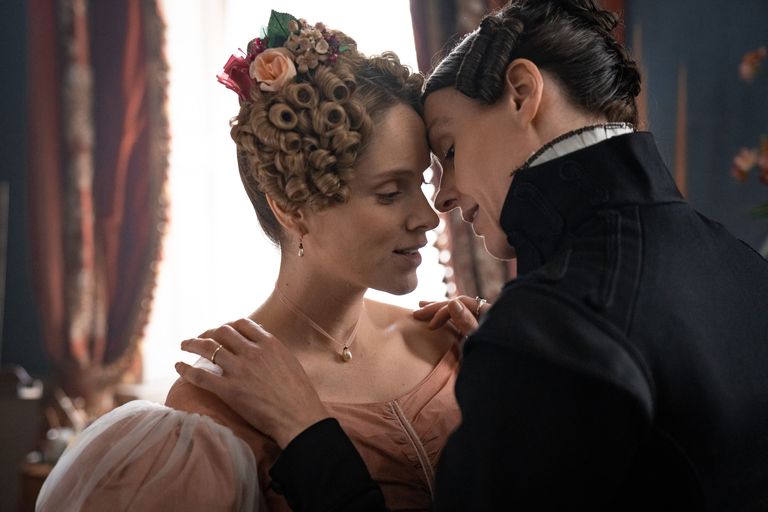 BBC One has released the trailer for the second season which is going to drop on our TV screens on April 10th. The series set around the backdrop of the burgeoning industrial revolution.

The sally wainwright award-winning show is set to baring the 1800s when the real-life lesbian landowner Anne Lister, scandalized society by pursuing romantic relationships with women.

To make the news more exciting, the streaming platform has released two fresh images from the Gentleman Jack season 2 to reward the fans with a little sneak peek into the coming chapter of the diary.

The fresh trailer has already baffled the minds of the fans with a glimpse of what’s coming.

The trailer shows the complications in Anne Lister’s life as she finds herself in a love triangle between Anne Walker and Mariana Lawton.

The second season is based in Yorkshire 1832 where Ann Lister and Anne Walker has set up their life together as Wife and Wife.

Lydia Leonard is also returning as Mariana Lawton. Returning to Shibden Hall of Gentleman Jack, Gemma Whelan will be coming back as Marian Lister. 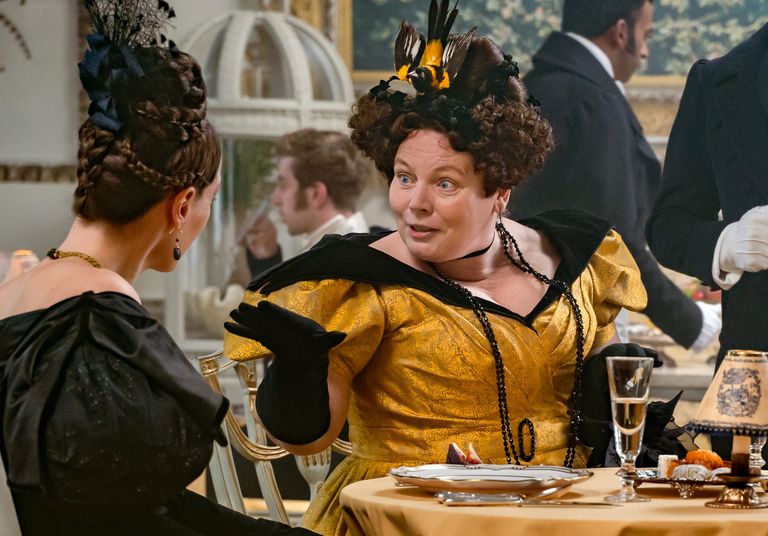 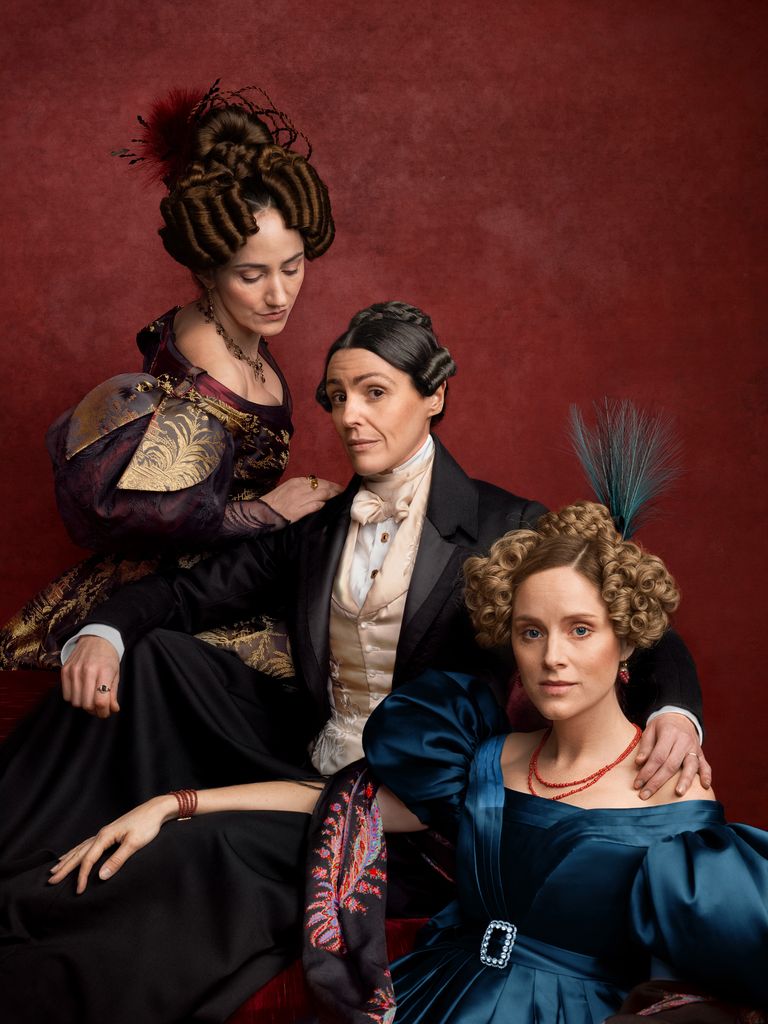 Season 2 will pick up where season 1 left off. The show ended with our leading Lister taking off on a world tour with her newly wedded wife, Ann Walker (Sophie Rundle).

The new season will examine their struggles and challenges as partners in life and business, with Anne continuing to run her business in Shibden Hall.

By the looks of it, the show seems to be promising with the returning of cast members and the much-anticipated trailer.

It’ll be interesting to see where the next pages of Anne Lister’s diary are going to take us.