“We Could All Use A Little Help Sometimes.”

Netflix has added another cancelation to their lineup. It’s a comedy show this time. If you enjoyed watching ‘Gentefied,’ sorry to deliver the news that the show has been canceled.

Gentefied explores important themes through extremely amusing settings and bizarre personalities. This show is more enjoyable to watch because of the combination of humor and drama. 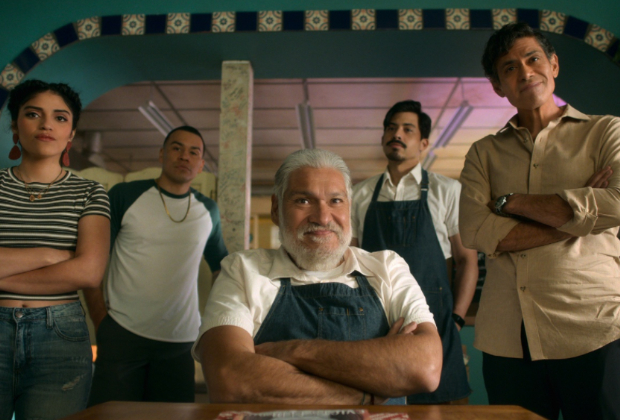 Gentefied is a show that uses comedy to bring real conversations to the table. It tells the narrative of three Mexican-American cousins and their battle to pursue the American desire.

Even as that ambition challenges the elements they cherish most: their neighborhood, their immigrant grandfather, and the family taco business.

Gentefied’s second season was released a few months ago, and the show has now been officially canceled by Netflix. Netflix has confirmed that gentefied would not be renewed for a third season.

As you are all aware, Netflix makes decisions on show renewals and cancelations based on viewership and the expense of the show. Netflix takes some time before reporting the status of the continuance, which is likewise the case with Gentefied. 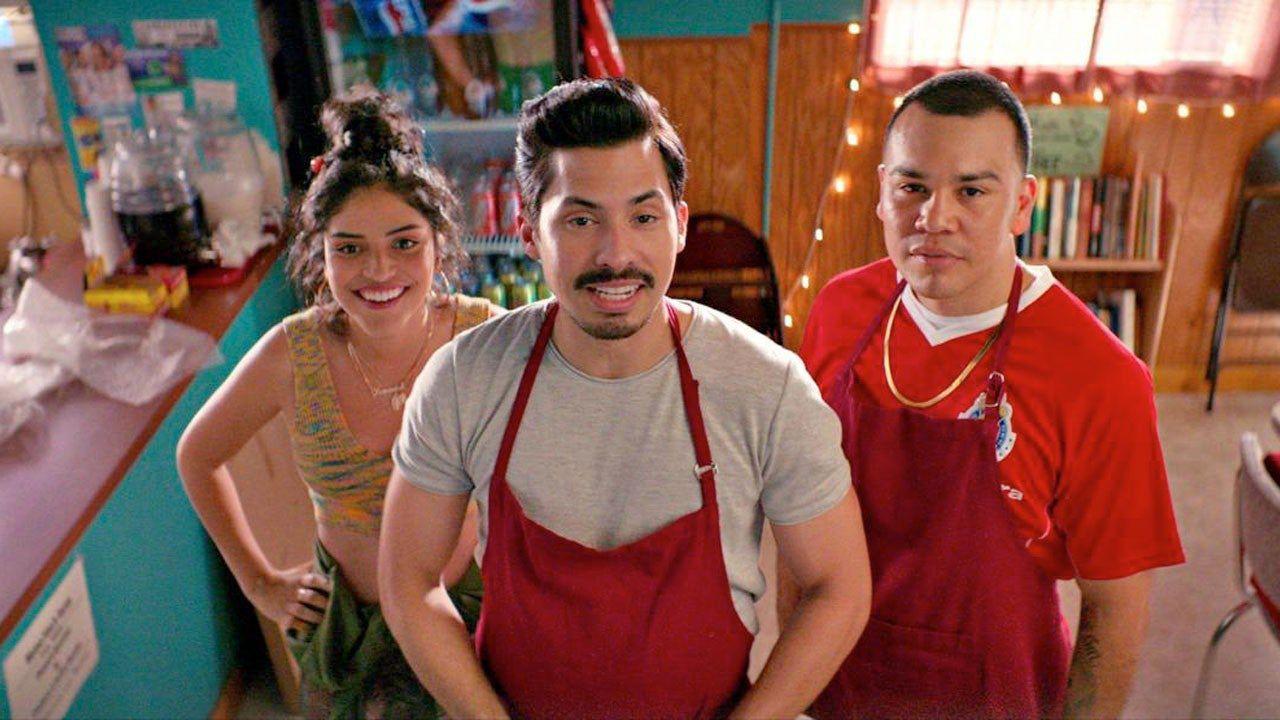 Gentefied did not appear in the Top 10 Shows on Netflix after its premiere, and as Netflix saw the viewing the decision was made. When the series premiered in 2020, critics largely praised it, but the second season did not fare as well.

Even though the show had around 90 percent positive ratings from critics on Rotten Tomatoes, the show was officially canceled.

Another Project In Progress

Even though this incredible show was canceled, the streaming platform is working on other projects. Ferrera, who also helmed a few episodes of Gentefied, is currently working on her next Netflix production.

The movie ‘I Am Not Your Perfect Mexican Daughter’, which was written by Chávez and produced by Macro.

More Latinx entertainment is on the way from Netflix, along with an On My Block spinoff called Freeridge and a miniseries drama Griselda, series featuring Sofia Vergara, who will also participate as an executive producer. 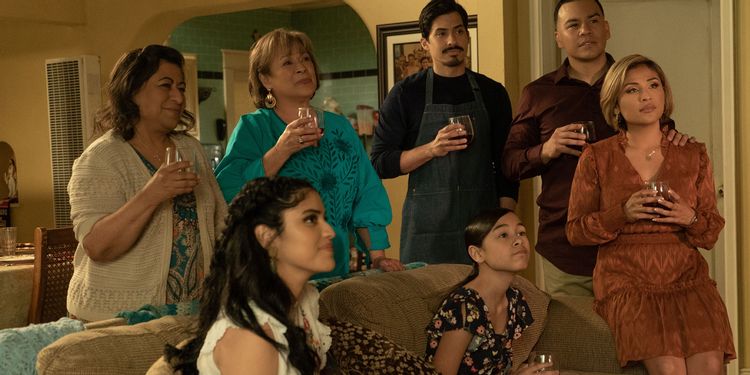 We all know that many brilliant shows are canceled after only two seasons, and they never have a chance to thrive. In truth, the story was not completed altogether in the instance of Gentefied. And now viewers will never get to see what happens.

It was initially wonderful that series like Gentefied were chosen, but the fact that they were later discontinued and didn’t get a chance to grow is incredibly heartbreaking for the audience. 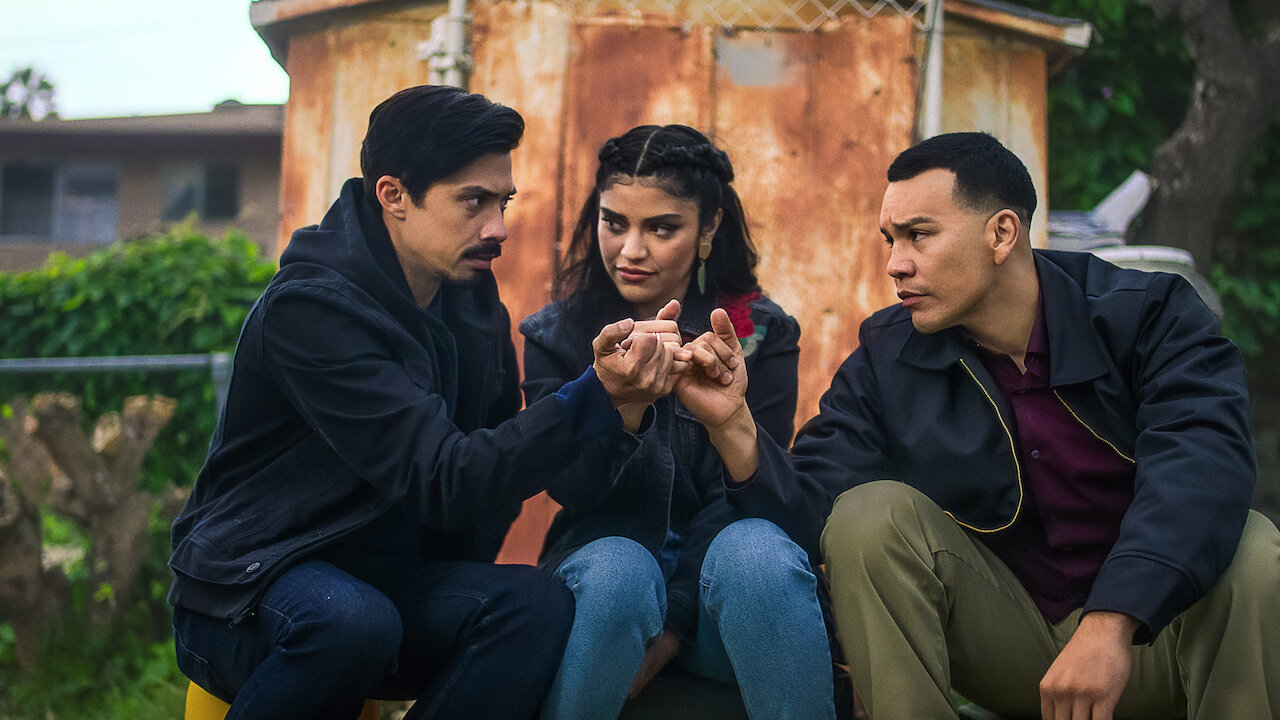 Netflix is renewing and producing several shows, but they are also canceling a significant number of shows that did not make the top 10.

The first season of the show includes ten episodes, and the second season has eight episodes. Both seasons are still available on Netflix.

Unfortunately, there will be no third season. Do tell us what you think about the cancellation. Was it also one of your favorite shows?