The comedy drama series got renewed for a second season in May 2020, with a release date already scheduled. Marvin Lemus and Linda Yvette Chávez created the series. Aaliyah Williams, the series’ executive producer, has signed a deal with CBS Studios, which was announced on November 23, 2020. 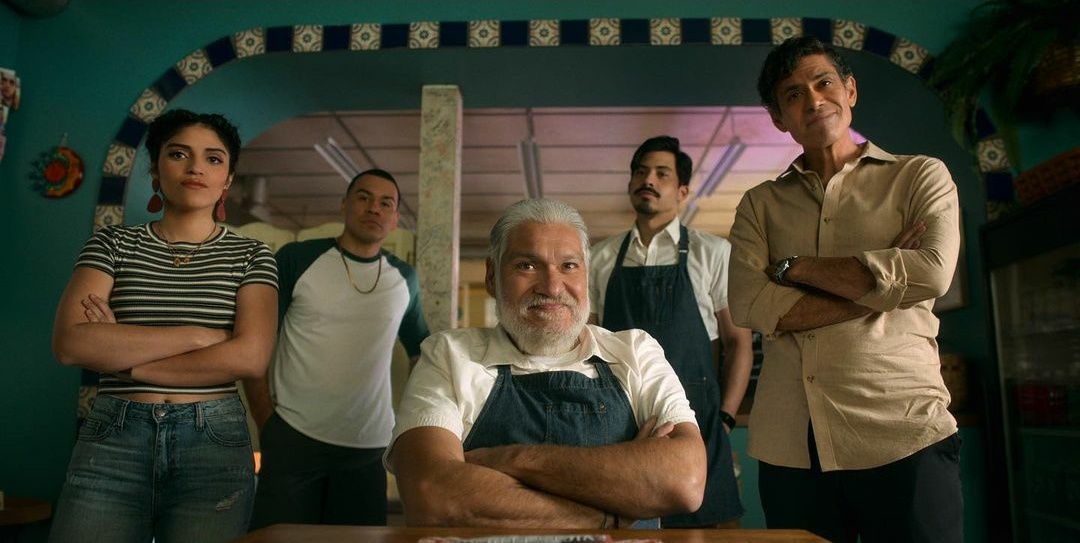 The series revolves around three Mexican-American cousins and their quest to chase the American Desire. Even as that same dream threatens the things they hold most dear: their neighborhood, their immigrant grandfather, and the family taco store. Let’s get into the updates on the release date, trailer and much more. Season 2 is releasing this month.

Good news, the release date of this upcoming season is already out. The premiere of the second season is scheduled on November 10, 2021. The synopsis of the series is pretty interesting. Erik and his cousin Chris will battle to maintain Pops in the country while dealing with new love, new babies, estranged fathers, and chasing down Bad Bunny at a Halloween party, according to the streamer.

They’ll battle to survive. But along the way, they’ll wonder where they actually belong in a world marked by borders. Damily separation, and the threat of losing Mama Fina’s, their favorite taco eatery.

What Will Happen In Season 2?

‘Sometimes the best way to move forward is to stay together,’ according to the show’s official log-line. Season 2 continues up right where Season 1 left off. With Erik and Lidia welcoming their first child into the world while Erik’s grandfather is arrested. Despite the fact that he is free in Season 2, he is still struggling to stay in the United States. 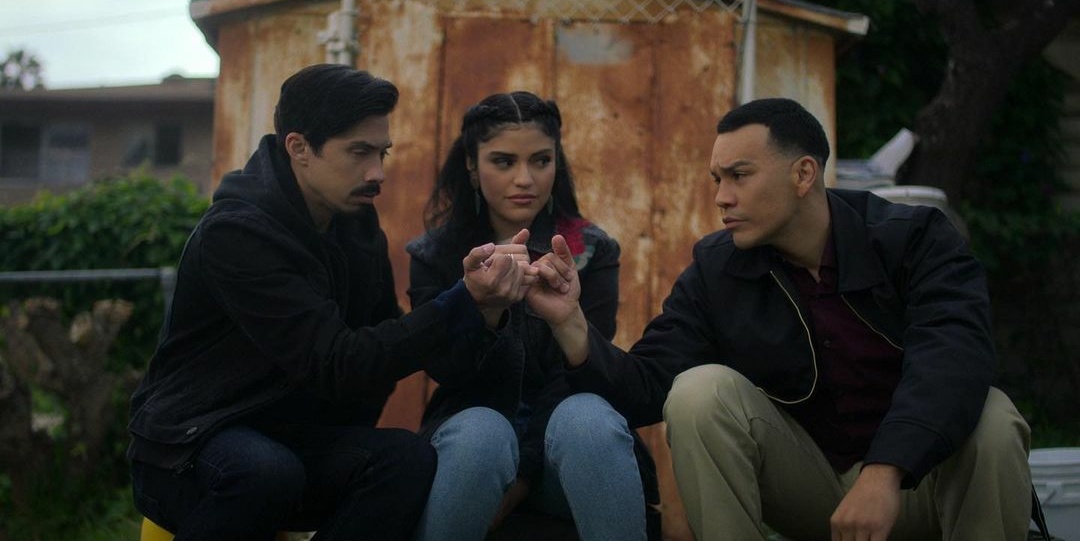 On October 23, 2021, the trailer for the second season was released. Pops is now free and fighting to remain in the United States, aided by his social media admirers and his attorney Melinna Barragan. Will that, however, be sufficient?

He’s also reconnected with his friend Lupe, who is still awaiting for his late wife’s permission before they can take their relationship to the next level, as the trailer reveals. Watch the official trailer below.

The first season of this show earned excellent reviews from critics. In April 2021, Clarissa Thibeaux, Manuel Uriza, Ivana Rojas, and Melinna Bobadilla joined the cast in recurring roles for the second season. This family will face a lot of turbulence in the second season. Well, that isn’t a long wait. The trailer is pretty amazing. Do let us know, what do you think?