Gen:Lock Season 2 Release Date, Trailer and Where to Watch?

Gen:Lock is an American anime-influenced adult animated science fantasy web series created by Gray Haddock and produced by Rooster Teeth. It is set in a dystopian future Earth where The Polity, a worldwide coalition, battles The Union, a hostile, autocratic invading power. 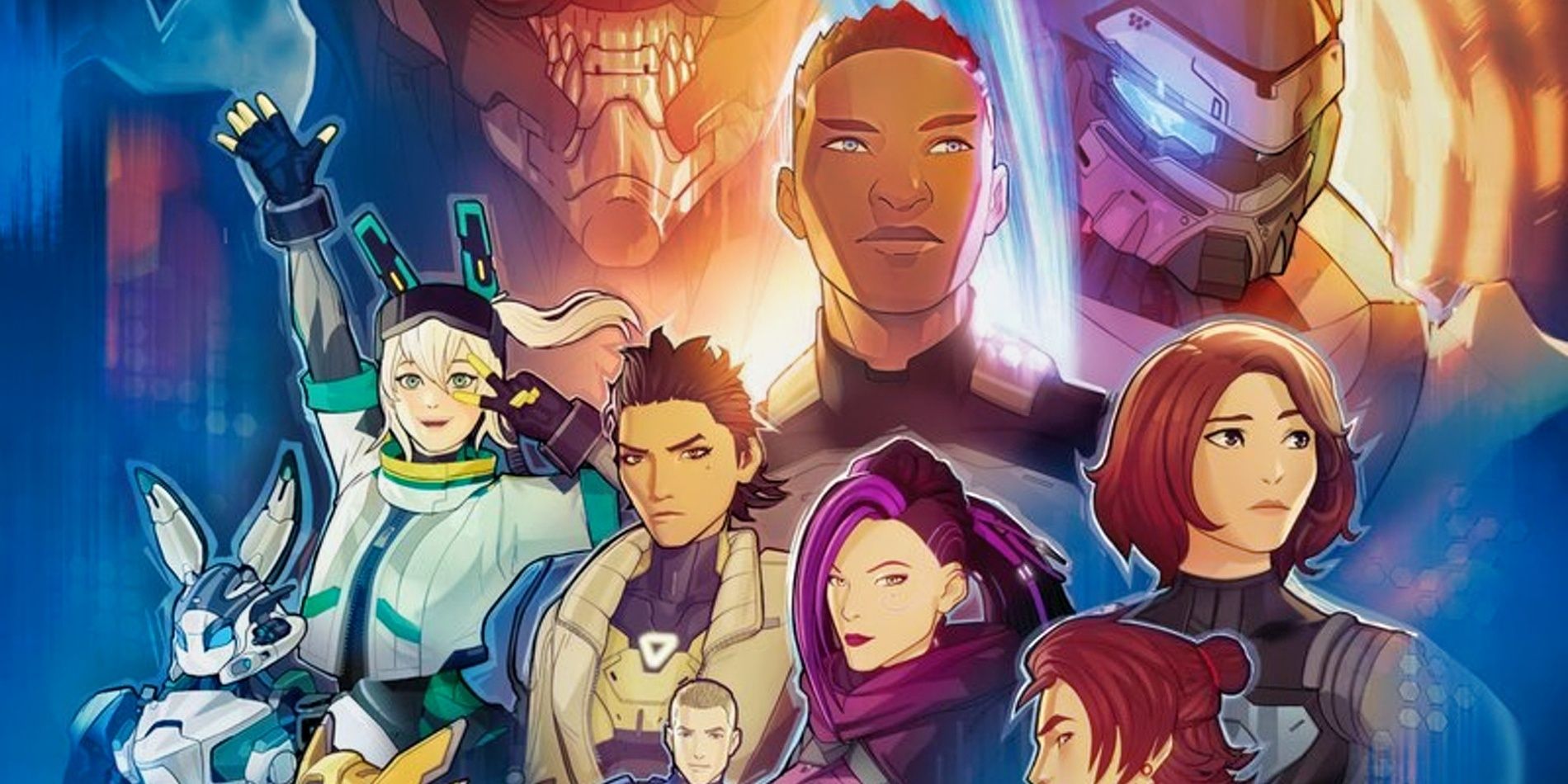 The series chronicles the representatives of the Gen:Lock program as they work on the development and testing of an experimental technology that allows individuals with unique mental makeups to have their thoughts uploaded into massive mecha armor suits known as ‘Holons.’

Season 1 of Gen:Lock was already out, but now viewers have been waiting for Season 2. Which we definitely have great updates on.

The show was renewed for a second season on October 24, 2019. And will premiere on HBO Max for the first 90 days before being released on Rooster Teeth for FIRST members. The show’s second season will premiere on HBO Max on November 4, 2021, and on Rooster Teeth FIRST 90 days later, on February 2, 2022, according to the official announcement of the release.

The first official trailer for Season 2 of Gen:Lock has already been released. Julian Chase, played by Michael B. Jordan, is on the verge of losing his mind due to the Union. The Polity group’s final fight against the Union in Los Angeles appears to be in jeopardy.

Col. Raquel Marin (Monica Rial), the Unity’s military leader, suggests that the gen:LOCK technology could be obsolete, and that the Unity will depend on a fresh, potentially lethal weapon to win victory. The trailer is embedded below.

Wait a minute, Rooster Teeth also released the first look of Gen:Lock Season 2 a few months ago, which you can watch below.

“In this new season, a battle leaves only a few of highly competent forces fighting for the future of mankind as a deteriorating Earth. Due to an inexorable environmental collapse, has two distinct perspectives for the human race’s future: The Polity and the Union,” according to the official description. 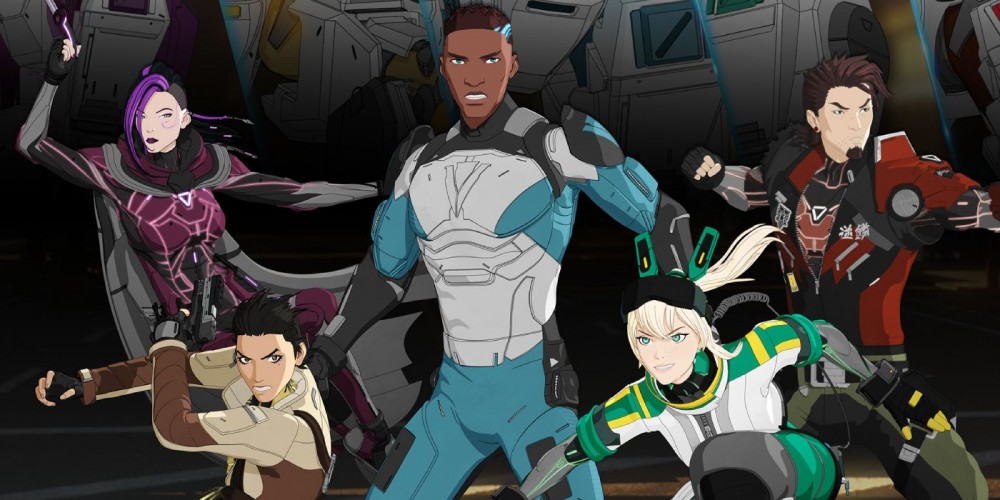 Adding, “When pilot Julian Chase reappears from the grave in the shape of a Holon warrior. One of a few whose consciousness is compatible with the mech-suit GEN:LOCK program, the Polity and the Union remained entrenched in a cruel and unforgiving war.

While Dr. Weller concentrates on cracking the gen:LOCK code, Chase, Miranda, Cammie, and their gang of Polity warriors must resist the authoritarian Union. But as the conflict drags on, Chase must determine if he’s willing to give up everything – including his friends, family, and humanity. To preserve a world that is becoming increasingly hostile.”

Gen: LOCK received mostly positive feedback. The animation quality and performances of the primary actors were acclaimed by critics. As a definite step forward for the studio behind Red vs. Blue and RWBY. While the series’ mix of action and spectacle has been appreciated. Viewers are now hoping that Season 2 will be just as good as Season 1.

Gen:Lock Season 1 was uploaded to HBO Max in February of this year. So subscribers who want to catch up on the series before Season 2 arrives will have no trouble doing so. The series is premiering on 4th November 2021.