The much-anticipated trailer for Gen V is finally here! Amazon dropped the first look at The Boys spin-off at CCXP in Brazil on December 3. Gen V is set at the Godolkin University School of Crimefighting, the only college for young Supes, where the heroes battle it out to attain the top ranking.

The show looks just as bloody and gory as the original show and follows the lives of young adult superheroes as they are put to the test physically, mentally, and morally. Gen V also features some guest appearances by The Boys cast members. Read on to watch the trailer know more about the series. 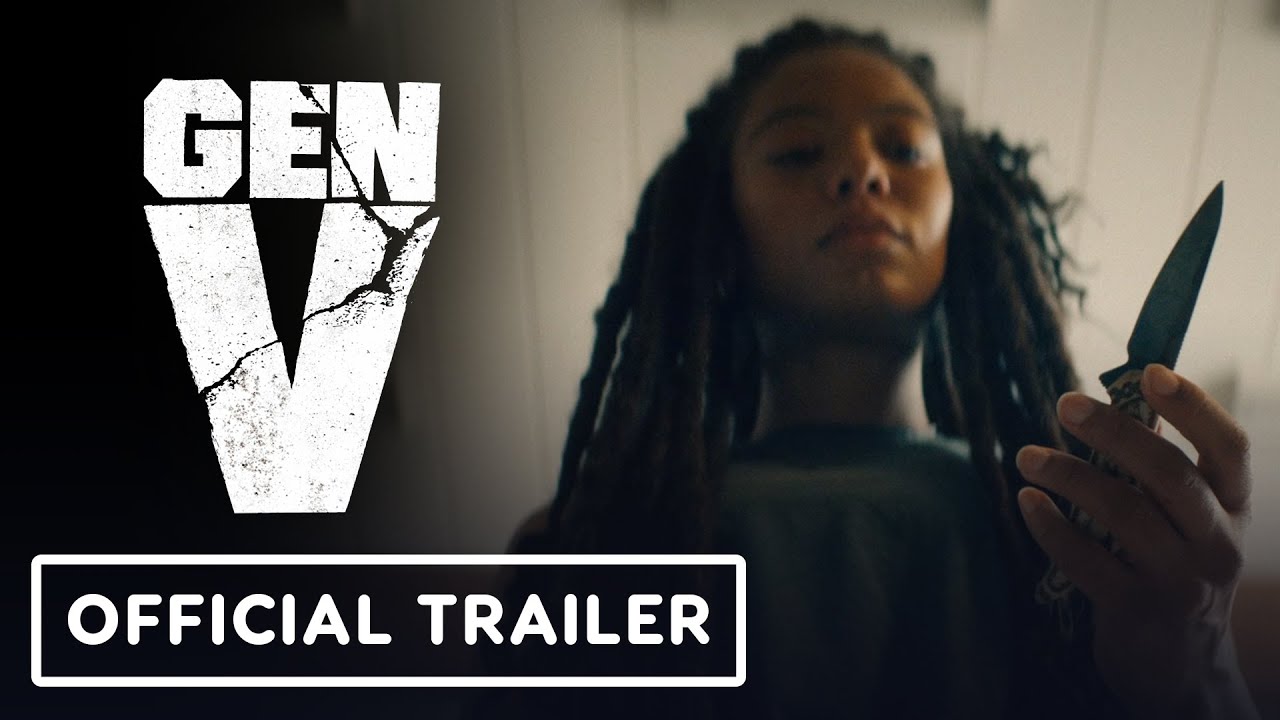 The trailer is set to the tune of I’m Gonna Do My Thing by Royal Deluxe, and features the challenges of being enrolled at Godolkin University School of Crimefighting. The Supes have to face fight-to-death-like situations as they try to achieve the school’s top ranking.

A number of The Boys characters are also seen in Gen V trailer, including Ashley Barrett, Adam Bourke, and A-Train. The first season of the show is all set to premiere on Amazon Prime Video in 2023. Watch the gripping trailer below.

Fans already seemed impressed by the trailer as one commented, “The fact that this teaser was made just like The Boys season 1 teaser with the same song and everything elevates the hype for me personally! Diabolical was insane so I can’t wait to check this out.” Another one wrote, “this actually looks pretty good. Might be my new fav show after The Boys.”

Gen V is inspired by The Boys comic book 2009 story arc named We Gotta Go Now by Garth Ennis and Darick Robertson. The official synopsis reads, “The show explores the lives of hormonal, competitive Supes as they put their physical, sexual, and moral boundaries to the test, competing for the school’s top ranking.” 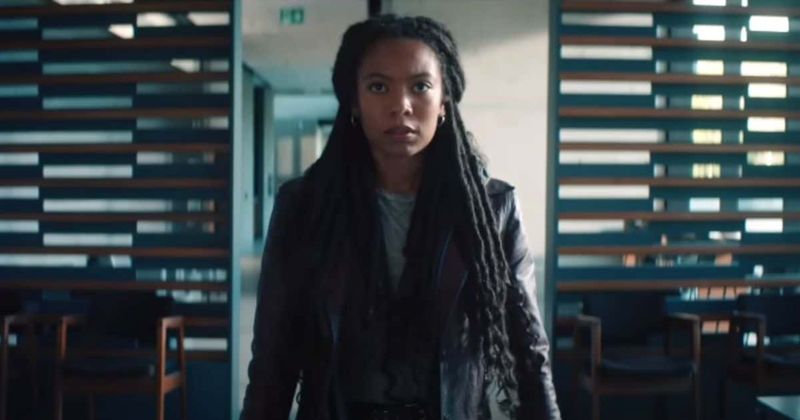 The series was announced in September 2020 with the working title The Boys Presents: Varsity. Apart from Gen V, an animated spin-off of The Boys titled Diabolical also premiered on Prime Video earlier this year. 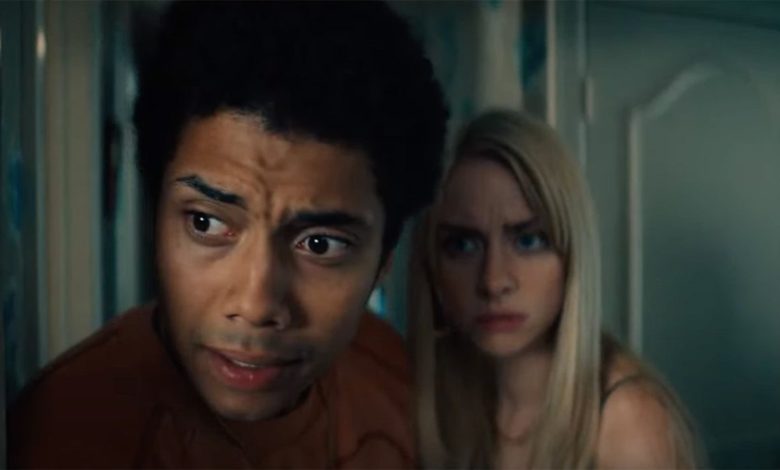 The show has been produced by Amazon Studios and Sony Pictures Television Studios in association with Point Grey Pictures, Kripke Enterprises, and Original Film.