Gal Gadot to star as an Evil Queen in Disney’s next!

Looks like Gal Gadot is ready to play the Evil Queen in Disney’s next live-action adaptation of ‘Snow White’. Right now, she is in the final negotiations of her commitment that’s about to be true.

I know exactly what you are thinking.

Disney already has one of these adaptations, right? But a hard NO! Snow White and The Huntsman and the 2016 sequel from Universal Pictures but these are not gonna be it. Disney is planning to make a bigger move to bring out the particular story piece and convert it to live-action for all we know. 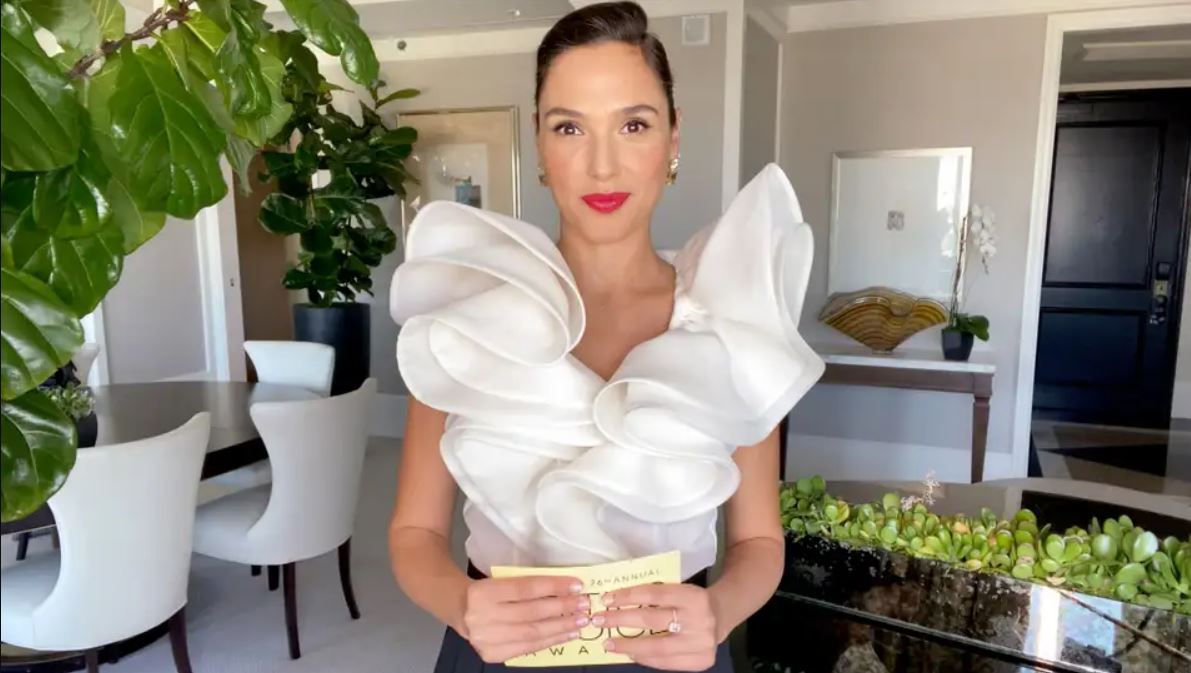 Gadot will stand opposite Rachel Zegler, also the ”princess” we know from June. Gal Gadot has set milestones in her career especially through her fantastic heroic artwork in Wonder Woman.

Well, now, the audience will get a taste of how evil she could be and of course, she is ready to broadcast a wicked side of her.

Disney’s first animated movie that we saw was released in 1937. The fairytale plot where the Evil Queen somehow tricks Snow White to consume an apple full of poison. The reason, you ask? Well, Snow White’s beauty made the Evil Queen jealous of her. 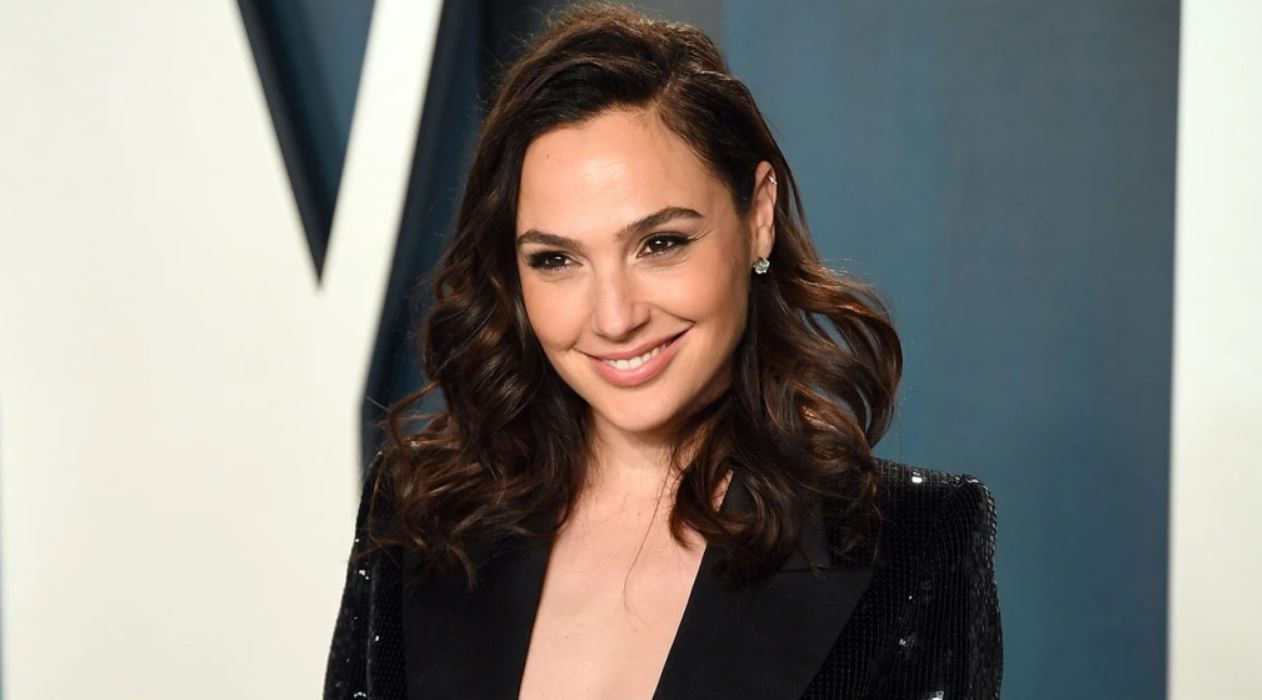 And how can we forget the epic line of the villain, “Mirror, mirror on the wall, who is the fairest of them all?”

Marc Webb, the director we know for Amazing Spider-Man will be the one behind this film as well. The movie will feature Rachel Zegler as the ”princess”. 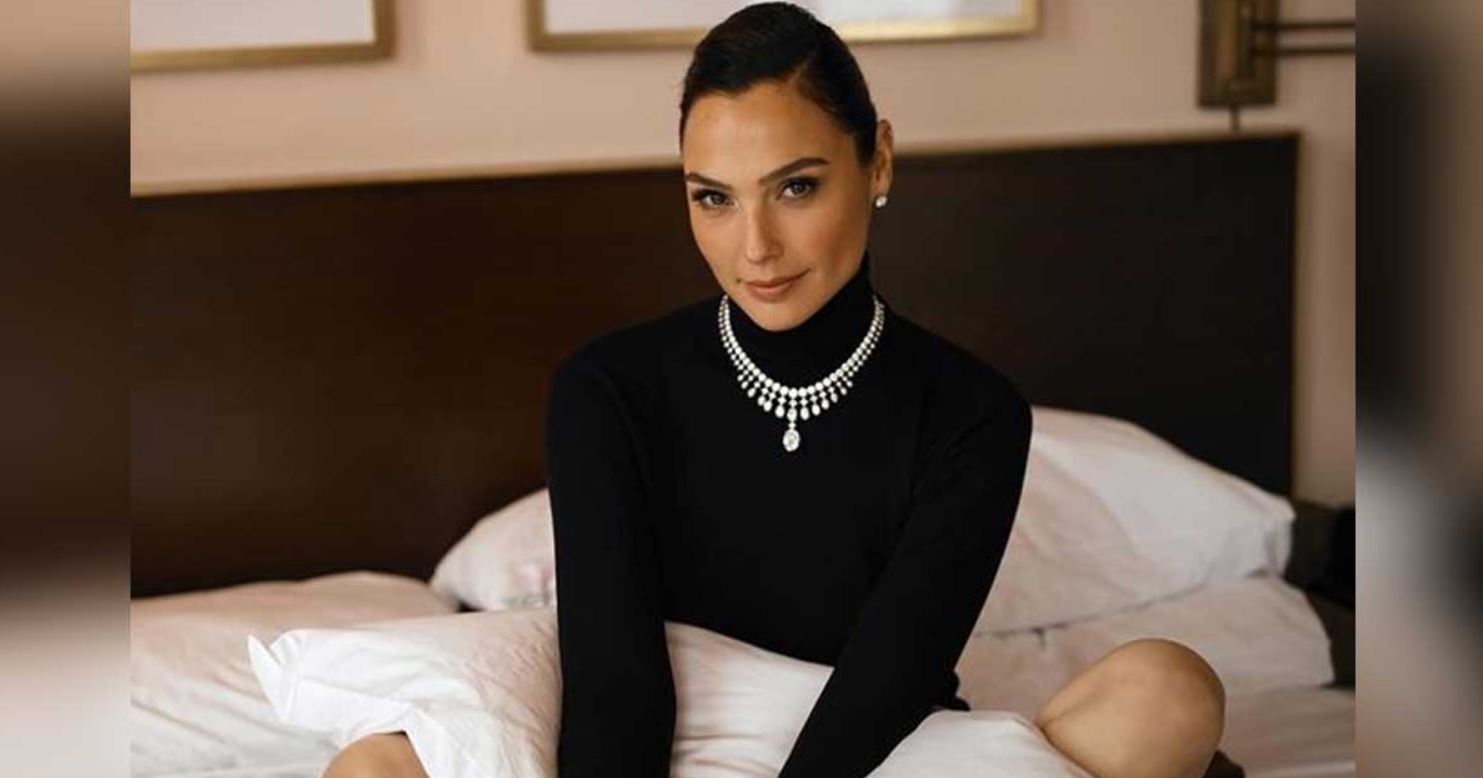 This is also Disney’s first-ever attempt to plan a live-action remake that takes the inspo from an animated original feature film.

Also, speaking of the date of release, it could be expected to be out there in 2022. This will be after 85 years of Snow White And The Seven Dwarfs which we all know was one of the biggest animated superhit feature films in history.

Speaking of Gadot, this is not her first time. She has also joined hands with 20th Century Film’s, Death On The Nile.

Earlier, she also was a marquee star for Warner Bros. In American Films, she hit her career with the Fast And Furious franchise. 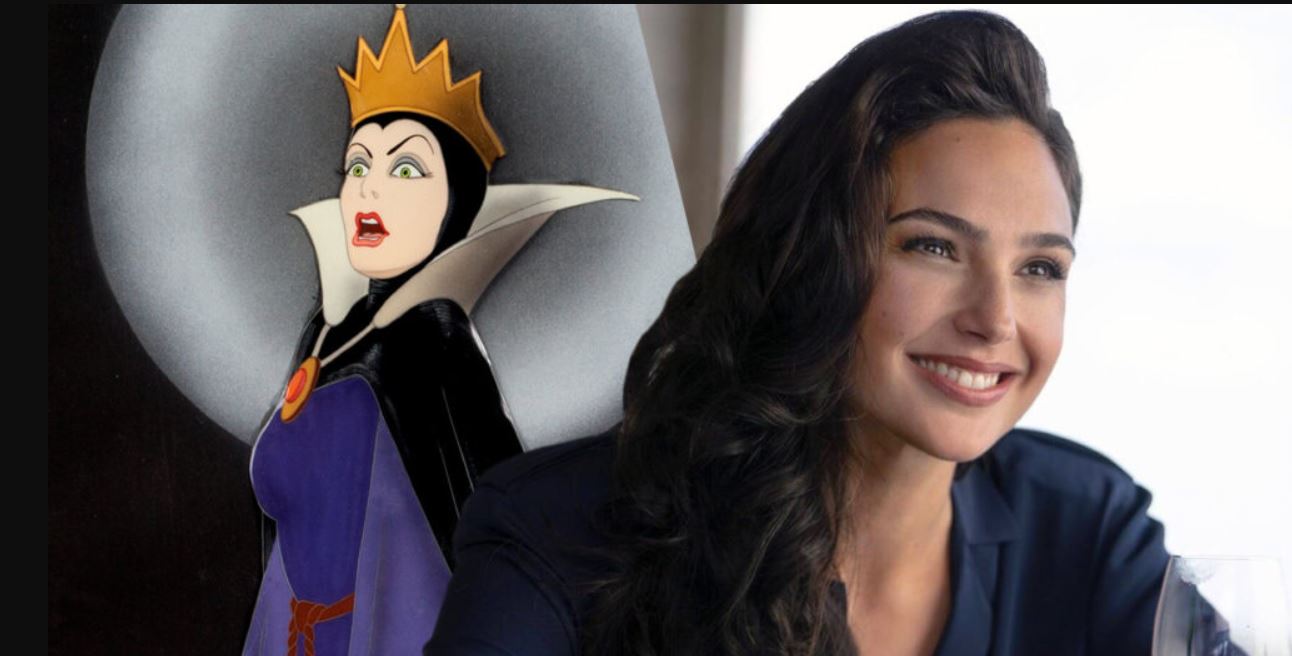 We are equally excited and looking forward to having Gal Gadot back on the screen.
Gal Gadot is right now featuring in Netflix’s Red Notice which is looking at a release on November 12th.
Share
Facebook
Twitter
Pinterest
WhatsApp