American rapper G Herbo and his model fiancée Taina Williams have welcomed their second child, a baby girl together. The couple shared the happy news on the social media platform Instagram on Thursday. Read on, to know the name of the pair’s second baby. 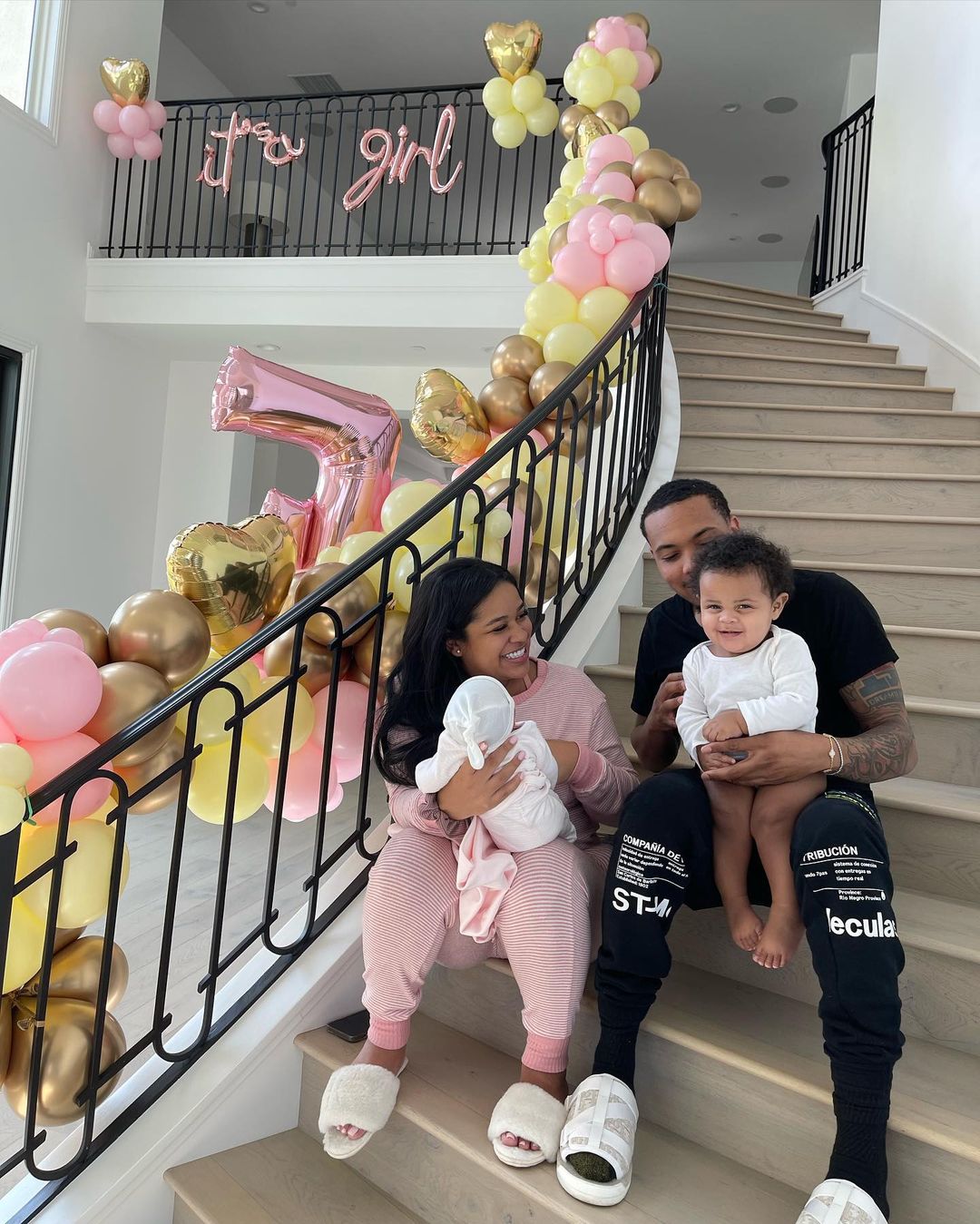 Herbo’s fiancée Taina Williams took to her Instagram to share the great news with her fans all over the world. She dropped a carousel of family pictures on the social networking service on May 19, 2022.

In the photos posted by Taina, we can see the rapper cradling the pair’s son Essex William Wright while sitting on the stairs. On the other hand, Williams was holding their newborn baby.

How did the celebs react to the news?

As soon as G Herbo and Taina announced that their second baby has joined them earthside, many celebs from Hollywood stopped by in the comments section of the post to wish them congrats.

Taina’s mom Emily Bustamante commented, “My heart is full 💗”, while Shyla Walker wrote, “Emmy love is the cutest name omg. Congrats 🥰” in the comments section of the post. 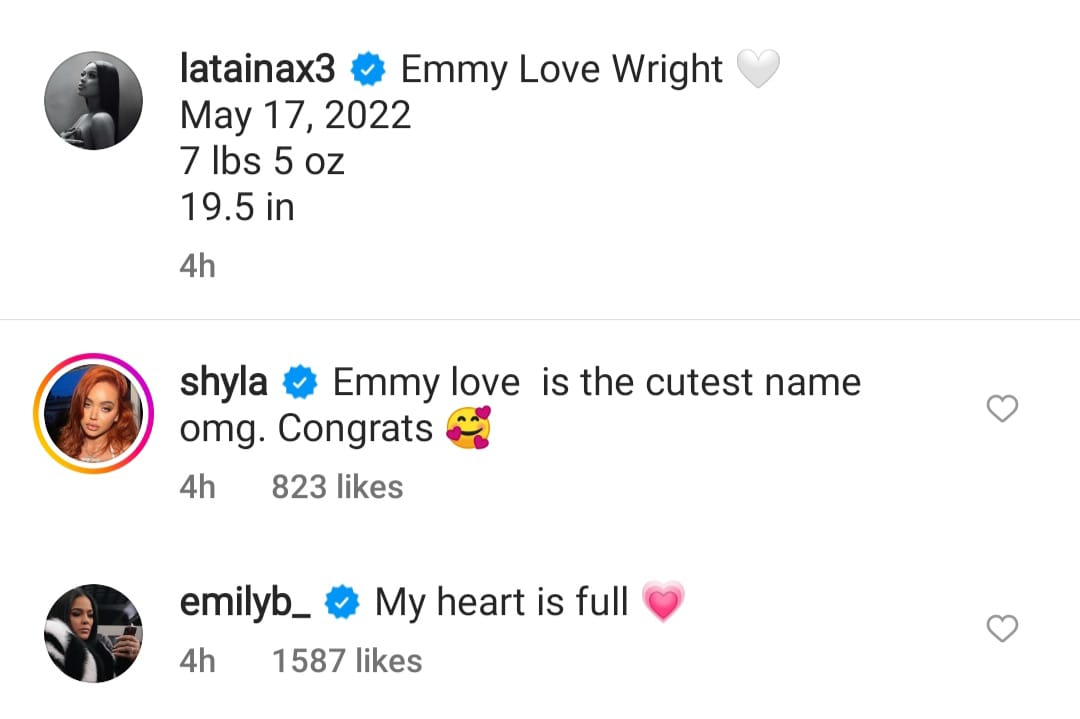 Lori Harvey dropped a few smiling faces with heart-shaped eyes emojis in the comments. Kim Zolciak-Biermann penned, “Congrats babe!!” and added “Tauruses are the best 😉”, in a separate comment.

These were a few reactions of the celebs to the great news.

Williams revealed the news of her pregnancy in December of 2021 by sharing a video on Instagram. At the time, while holding a pregnancy test box she said, “I’m feelin’ like a should vlog this because I think this may be a thing.”

Emma Love Wright is Williams second child and Herbo’s third one. He is also a dad to his 3-year-old son Yosohn Santana, whom he shares with Ari Fletcher. At the moment, Fletcher is dating the Memphis-born rapper Moneybagg Yo.

Herbo stated he knew Taina was the one in April 2021

During a media interaction in April 2021, the Cold World rapper spilled the beans on how he knew that Williams was the one for him. He told the Million Dollaz Worth of Game hosts, “I ain’t go lie, to be honest, I feel like, I really feel like opposites attract in a way.”

Herbo further added,”[Williams’] just pure, through and through. You know what I’m sayin’? She not afraid to like, express her feelings, tell me how she feel about stuff. Even when it’s like, I don’t understand it all the time, she’ll tell me something where I feel like she kinda like, dissin’ me a little bit. But she really ain’t, she tellin’ me something that really build me. She really makes me feel like a man, like complete.” We send big congratulations to G Herbo and his fiancée Taina Williams on the new addition to their family. Sending love and happiness to their baby girl Emmy Love Wright. Don’t forget to stay tuned with us for the latest updates from the world of showbiz.