Who said that one Fullmetal Alchemist Live-Action movies could fill the stomachs of anime fans all around the world? 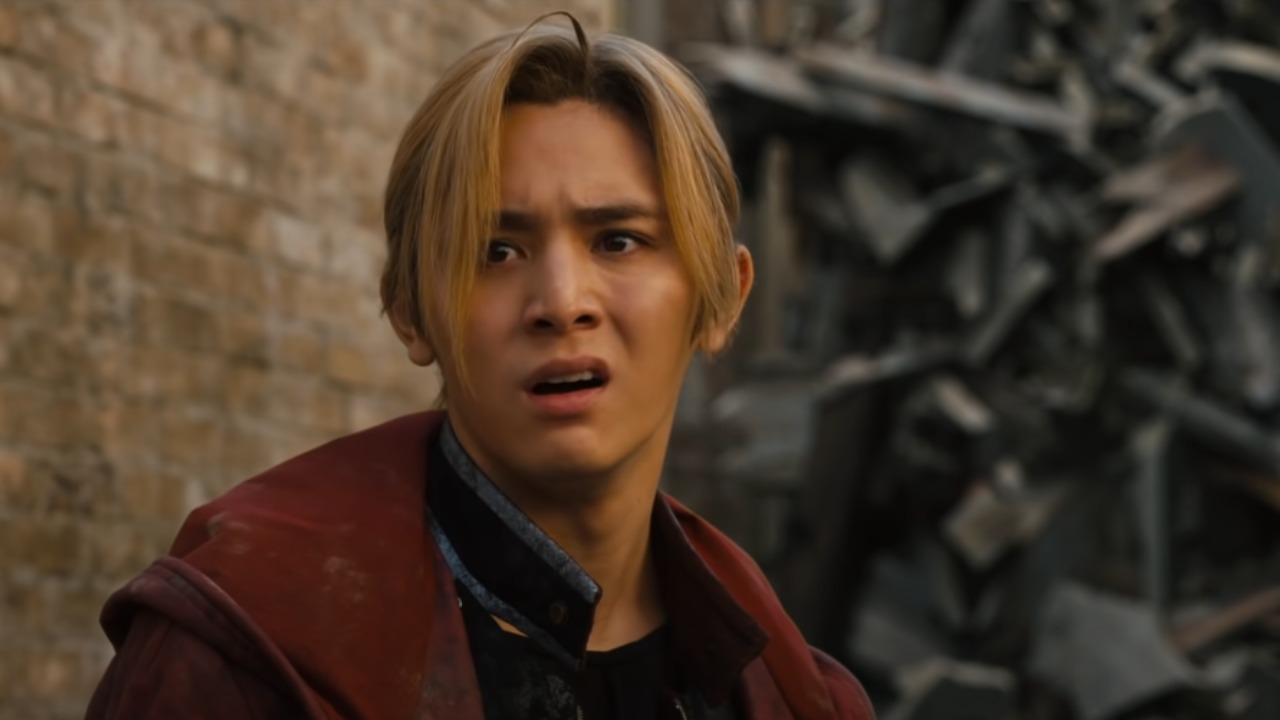 Of course there are two new Fullmetal Alchemist movies releasing this year and the one of the best live action anime movie trailers just dropped to give us a glimpse into the mids of the director and the cast.

The Legacy of Fullmetal Alchemist

One of the most beloved classics in the anime history, the story of Edward Eleric stopping at no cost to bring the body of his brother back to its human form is one that will take you on to the wildest of experiences, from comedy to heartbreak and action to emotion, everything bundled up to give the viewer the experience of a lifetime.

Fullmetal Alchemist is a manga series that was first published in 2001, and has sold over 80 million copies worldwide. An anime adaptation was then released in 2003, with another launching in 2009, following the story from the original manga, and it remains as popular as ever after celebrating its 20th anniversary last year.

It is a big task to undertake something so precious and beloved into a live action and taking away the original’s animation charm. But it is a testament to the live action industry’s need to explore these wild animation legends into the best of movies.

One trailer hyping up two movies is just plain chaos but the folks there have made a banger of a trailer filled with anime references, voiceovers and the beautiful action and CGI that is going to cover most of the movie.

In the trailer we see quite a lot of things surrounding the Eleric brothers. My first observation was that the movie is not moving away from the original direction of the anime, being very true and sticking to what has proved to be splendid in the first place.

We see the actors perform crazy replicas from the anime, like the battle of Edward and Lust in the city as well as Edward’s iconic stick being manifested from nothing. Likewise, we got our first dialogue delivery from both the brothers’ actors, ripping iconic lines from the anime and repurposing it for the live action format. 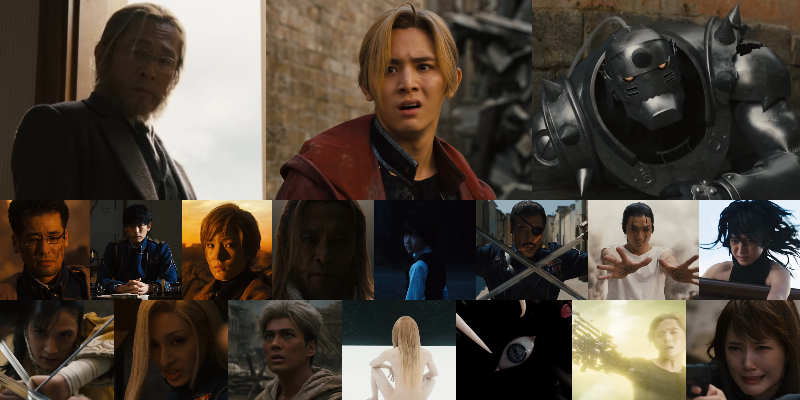 We also see the glimpses of iconic Fullmetal characters, from Fuhrer King Bradley, Ling Yao, Lan Fan, Oliver Mira Armstrong, and the brothers’ father Von Hoenheim. Commander Roy, Lust, Envy, Gluttony and many more. The action is shown with a bit of the flair of CGI and it has enhanced the value of the movie way too much.

Details about Release Dates and Much More

The first film will be out on May 20 and will be titled Vengeance of Scar and the next one is titled The Last Transmutation on June 24 which will bring a close to the story culminating to form two-part spectacular Fullmetal Alchemist: Final Chapter. 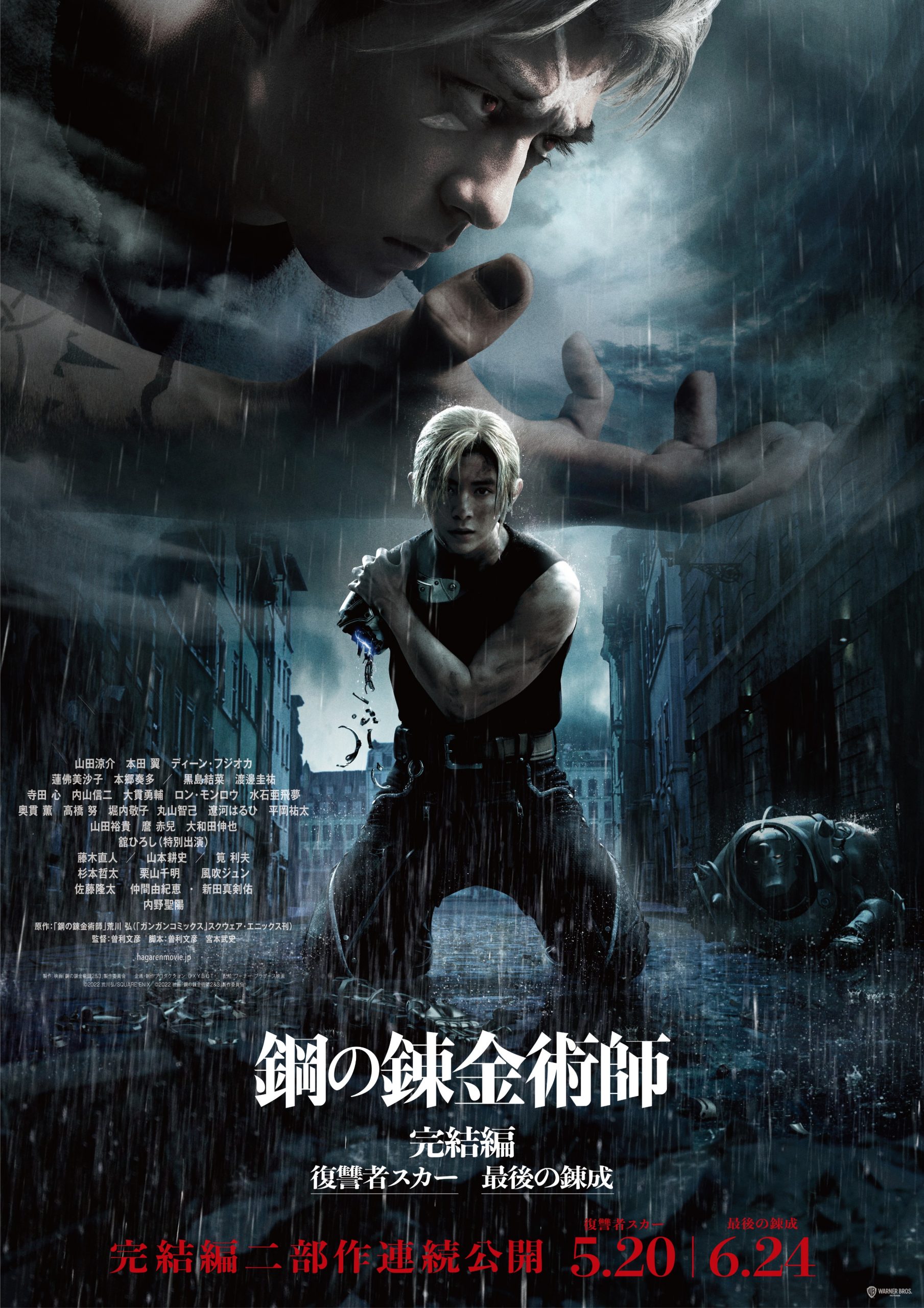 For more news about Fullmetal Alchemist Live Action movies and other anime related stuff, check out The Teal Mango.