‘Full Frontal With Samantha Bee’ Canceled After 7 Seasons On TBS

The late-night talk show Full Frontal with Samantha Bee has some terrible news for its audiences. Samantha Bee’s correspondent role on “The Daily Show” appears to have been a warm-up act for the next stage of her profession.

After 12 years on the Comedy Central powerhouse, Bee was passed over to replace resigning host Jon Stewart, paving the way for her own TBS series. Bee’s weekly late-night newsmagazine provides a platform for her pointed, satirical take on relevant and current concerns.

She won’t do it while sitting at a phony news desk; instead, media stories take center stage, enabling Bee to demonstrate her uncanny ability to extract great entertainment from any awkward situation.

Full Frontal with Samantha Bee received positive reviews. According to some audiences, the series features excellent interviews and field correspondents. But now let’s talk about the future of the talk show. 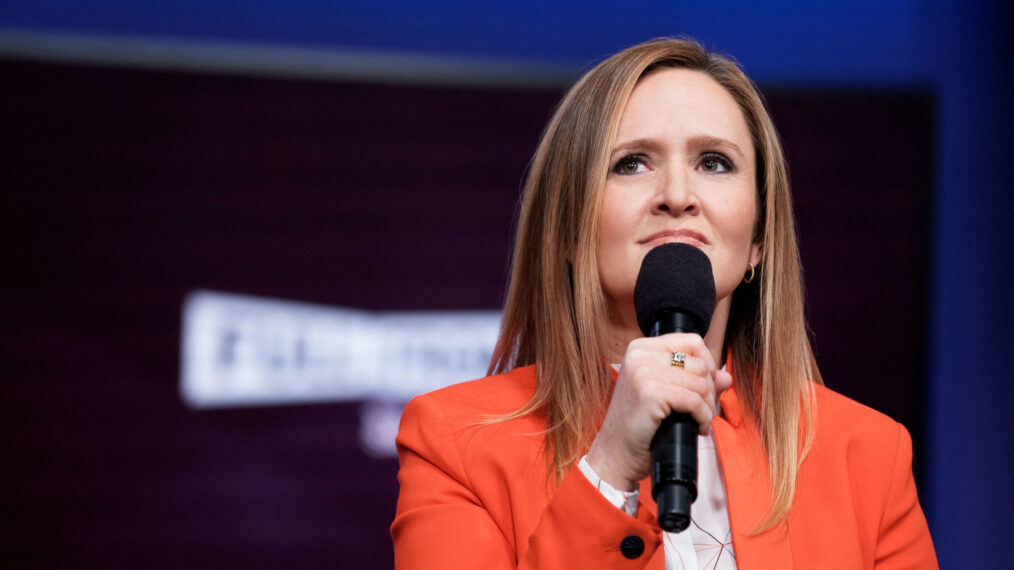 Full Frontal With Samantha Bee Is Canceled At TBS

Waiting for the renewal of another season? Unfortunately, we will not be able to see our favorite personality in the spotlight again. Full Frontal With Samantha Bee has been canceled. And it’s certainly surprising.

A statement from Bee’s representative reads, “Samantha Bee is honored to have hosted the Emmy Award-winning series Full Frontal With Samantha Bee on TBS for seven seasons, but the show will not return to the network this fall.

Bee made television history in the late-night space, paving the way for female voices in what has traditionally been, and continues to be, a male-dominated landscape. 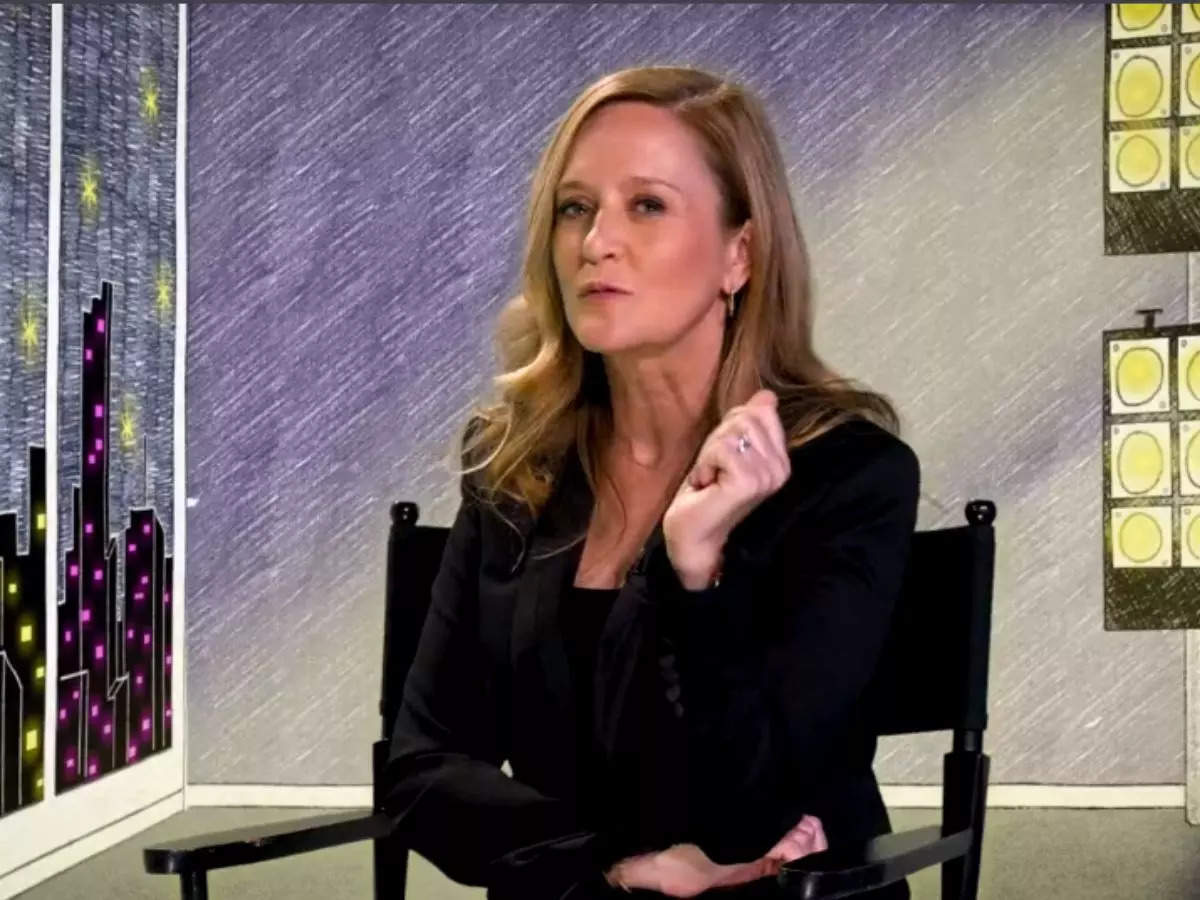 The official social media handle of the show also announced the cancelation news.

“After 7 seasons, Full Frontal with Samantha Bee will not be returning to TBS this fall. We’re so thankful for our loyal audience, our amazing team, and that we got to annoy the right people every week—that there wasn’t wrestling or baseball or a very special episode of Big Bang.”

Adding, “To our loyal fans – we love you, you’re very special. Go home, and go home in peace.”

After 7 seasons, Full Frontal with Samantha Bee will not be returning to TBS this fall. We’re so thankful for our loyal audience, our amazing team, and that we got to annoy the right people every week—that there wasn't wrestling or baseball or a very special episode of Big Bang.

Why Did Full Frontal With Samantha Bee Canceled?

Obviously, everyone’s a little bit confused about this sudden cancelation. But there’s been some explanation behind that. TBS, the streaming network of the series mentioned that they had to make some difficult decisions. And that involves the cancelation of the fantastic series.

“As we continue to shape our new programming strategy, we’ve made some difficult, business-based decisions. We are proud to have been the home to Full Frontal With Samantha Bee and thank Sam, and the rest of the Emmy-nominated team for their groundbreaking work.

We celebrate this extraordinarily talented cast and crew and look forward to exploring new opportunities to work with them in the future.” 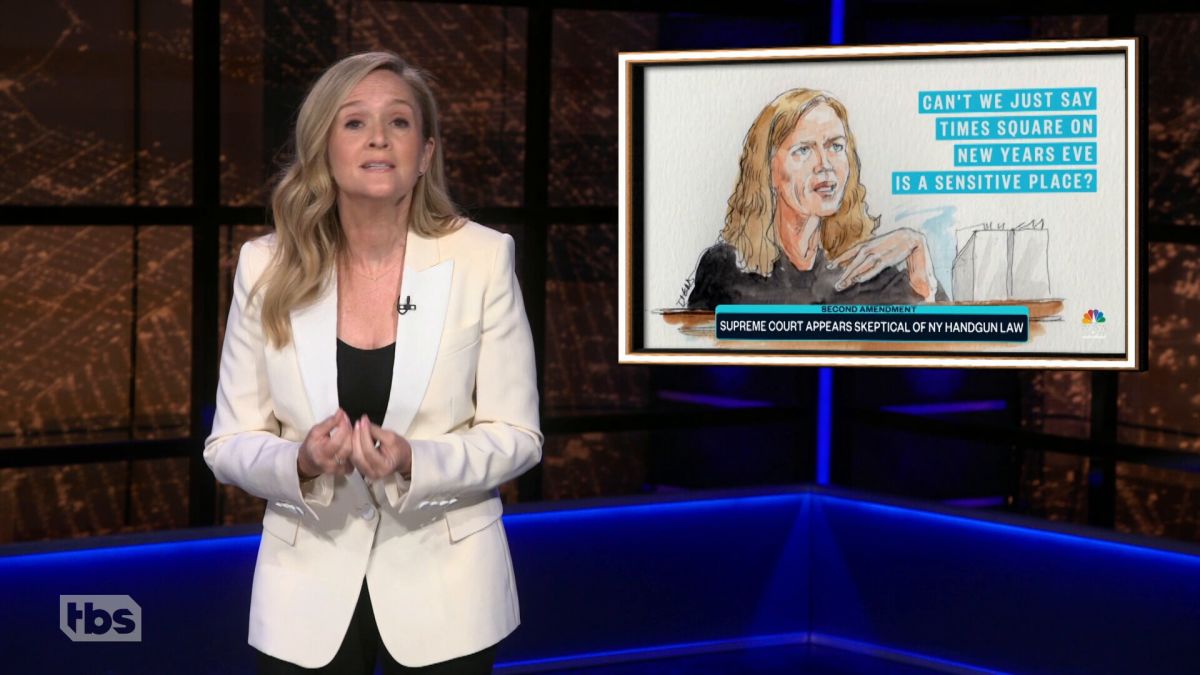 What are your opinions on the series’ cancellation? Did you want the show to continue for a couple of more seasons? You are welcome to leave your thoughts in the comments section below.