Kylie Jenner sparked controversy in March when the 24-years-old model revealed that her son’s name is no longer “Wolf”. Now, The “Keeping Up with The Kardashians” star may have revealed her son’s name, well that’s what her fans believe. Read on to know all about it. 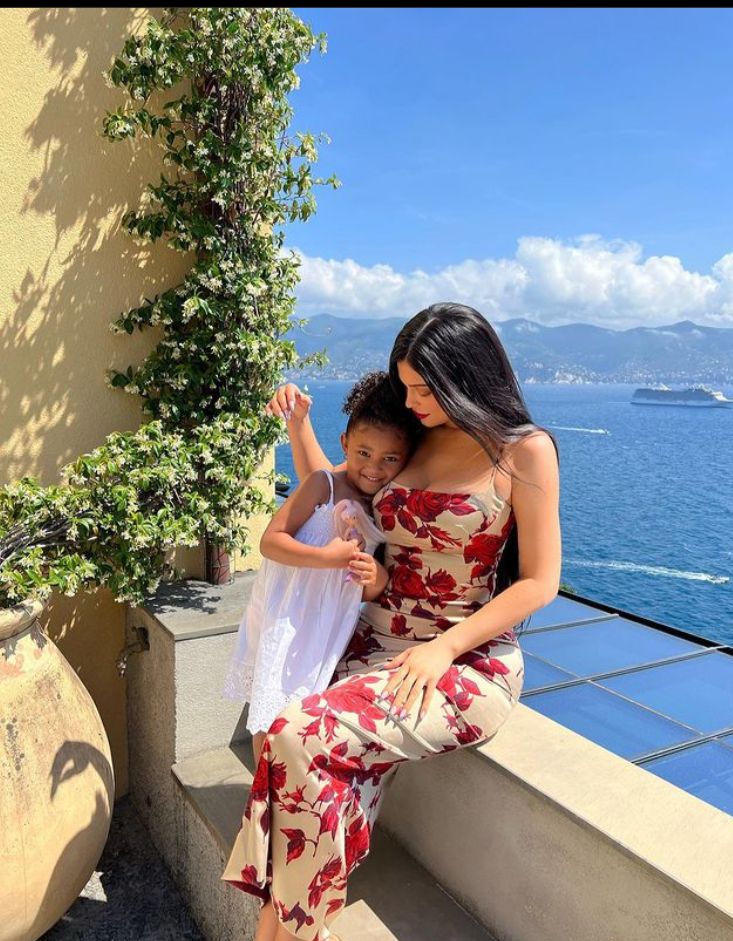 From fierce Wolf to tender coconut, Kylie’s newborn has gone through a tremendous name change, well, if what we know is true! Kylie had retracted her son’s name in March and now, the “Kylie Cosmetics” owner may have revealed the 3-years-old name.

Kylie is currently chilling in Italy for her sister Kourtney Kardashian’s wedding celebrations. The reality star recently posted a series of snaps of herself and her daughter Stormi. The beauty mogul was wearing a summery maxi dress as she walked down some steps with her four-year-old daughter Stormi. 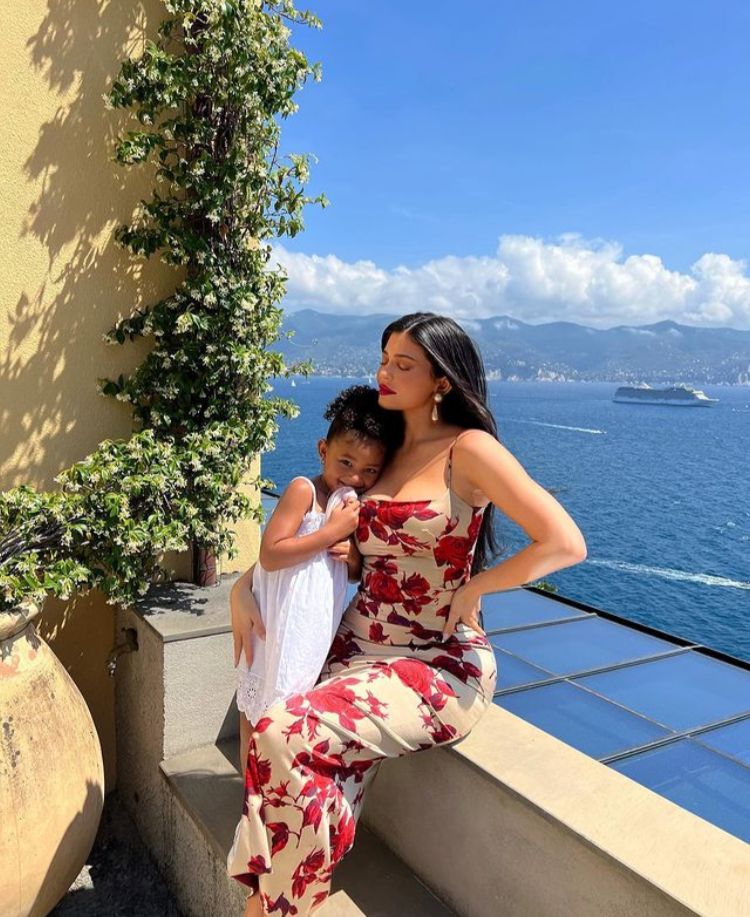 And guess what? Kylie may have revealed her baby boy’s name. Well, fans are sure and we are waiting for an official confirmation from Kylie. The reality star shared this gorgeous post on Instagram and captioned it, “Just me, storm, and coconut travelling the world together ✨♥️.” Yea, according to this post, Kylie’s newborn is called Coconut. 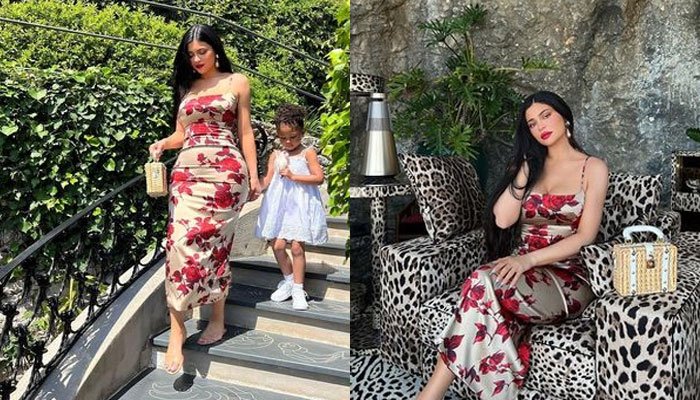 Fans are convinced that Kylie and Travis Scott’s son’s name is Coconut. One fan wrote, “Coconut is too cute”. Another fan wrote, “Name new baby is coconut for sure”. Well, that’s what the fans think.

However, some fans are speculating that it’s Stormi’s barbie. In the picture, Stormi is seen holding her barbie. One fan wrote, “the Barbie’s name is coconut, that’s so cute.” Another fan wrote, “where the hell is her baby”. Now, Kylie may have referenced Stormi’s barbie. I leave it up to you to decide until we receive an official confirmation.

The War of Name “Wolf” On March 21st, the founder of Kylie Cosmetics announced that her son’s name is no longer ‘Wolf’. She gave a reason stating that their son’s name didn’t resonate with him. Kylie posted this news on her Instagram story hours after posting her baby boy’s new nursery and stroller.
Tammy Hembrow, an Instagram influencer who was once good friends with the Kardashians, slammed the beauty mogul for keeping her son’s name, Wolf. She even tweeted by saying that her son is “The Orgininal Wolf”. Yea, fans supported Tammy and trolled Kylie by calling it a “Wolf War”.
The Kylie Cosmetics mogul welcomed her second baby with Travis Scott in February and announced their son’s name Wolf Webster in an adorable Instagram post. However, she changed it after this controversy. What do you think about Coconut? Is it Stormi’s barbie or her little brother? I think it’s the Barbie.
Share
Facebook
Twitter
Pinterest
WhatsApp