Fred Savage Fired From ‘The Wonder Years’, Not His First Offense

Fred Savage has been fired from the reboot of The Wonder Years after a misconduct investigation was set up. He has been removed as the director and the executive producer of the show. Who Is Fred Savage?

Fred Savage is a known actor and television director. He is most widely known for his role as Kevin Arnold in The Wonder Years. He started working as a child actor. Savage played the role of the grandson in the 1987 movie called Princess Bride. As a young 13 and 14-year-old, he got nominated for over two prestigious Emmy awards.

Recently, he started working as the director and executive producer of the series based on the original The Wonder Years. The series got mostly positive reviews with over 96% on rotten tomatoes and 5.8/10 on IMDb. 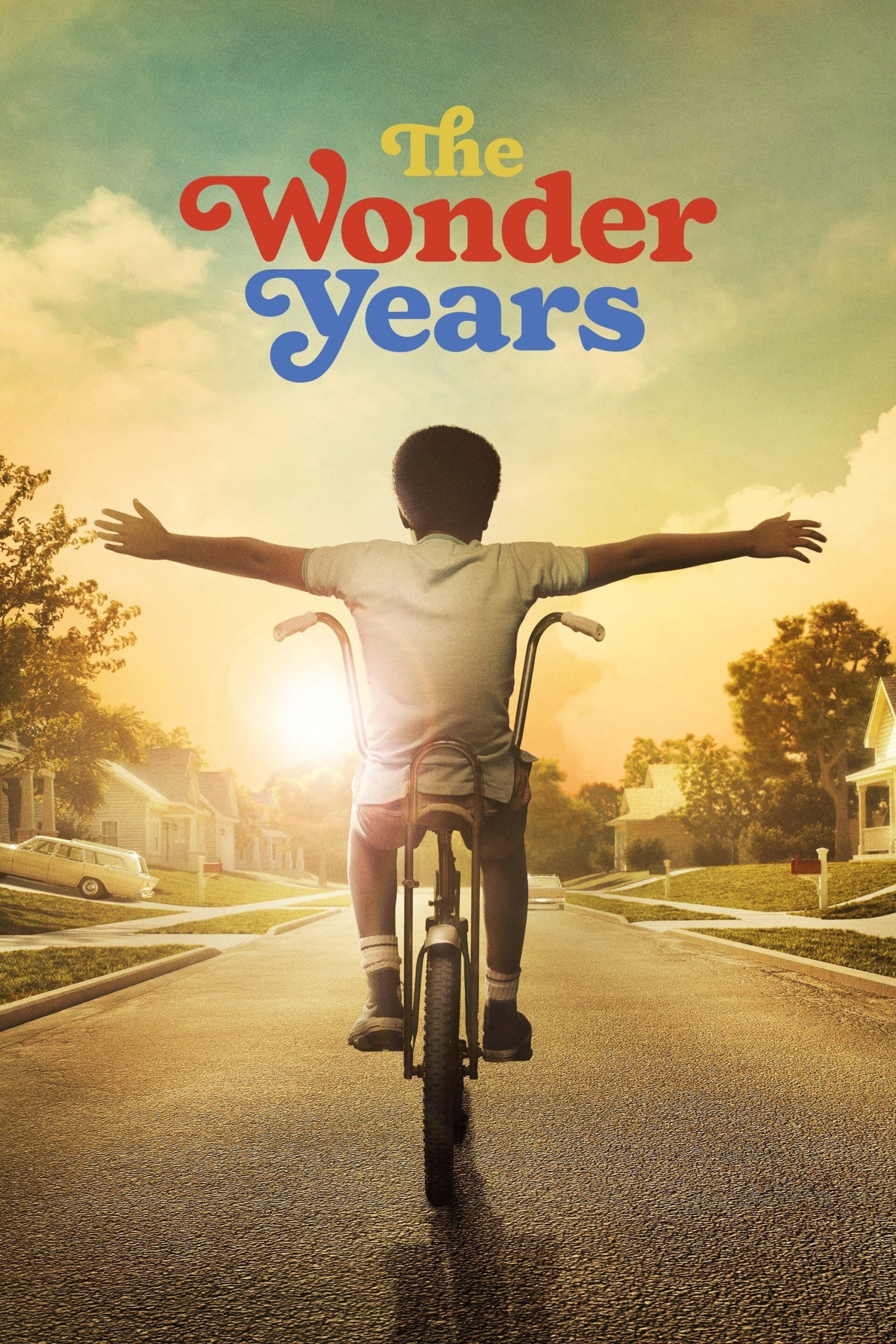 It is created by Saladin K. Petterson, who also serves as the co-executive producer on the show. The show centers around a black family in Montgomery Alabama. The series is set all the way back in the 1960s, although changes have been made to make it relatable to the current time.

Why Was Fred Savage Fired?

A spokesperson for the 20th Television confirmed the news. They released a statement, which read “Recently, we were made aware of allegations of inappropriate conduct by Fred Savage, and as is policy, an investigation was launched”. Furthermore, it added, “Upon its completion, the decision was made to terminate his employment as an executive producer and director of The Wonder Years.”

It must not have been easy to sack Fred Savage, who has been a part of the show as Kevin Arnold from 1988 to 1993. Later on, he became the director and executive producer of the show, which premiered last year.

The recent show did a good job at keeping the nostalgia of the original show. Savage directed 8 episodes of season 1, which is currently available on Hulu. The Wonder Years has not been renewed for a new season as of now.

Unfortunately, this is not Savage’s first offense. In 2018, a member of the show “The Grinder” filed assault and intimidation charges against Savage. It should be noted that Savage denied the allegations. An investigation was put up by the 20th Century Fox Television and they found no wrongdoing on Savage’s part. 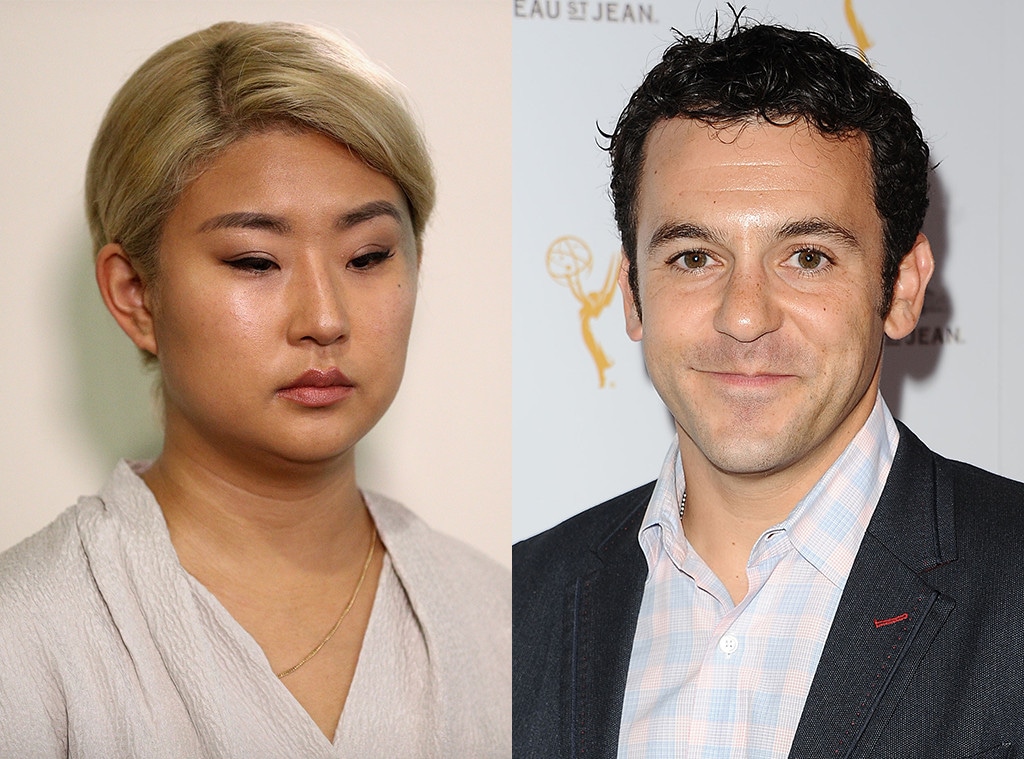 A worker there named Youngjoo Hwang had complained against Savage. Hwang worked as a costume designer on the show and accused Savage of gender bias, harassment, assault, and battery.

Although a case was filed, both of them resolved the matter out of court.

Fred Savage has not released a statement about getting fired nor has he posted anything on his social handles. It will be interesting to see how Savage navigates after this setback. Whether or not the series will be renewed for another season is a mystery as of now. If it is renewed, the network will have to find another director.