Frank Ocean shared unreleased music to honor the 10 years since the release of his debut album, Channel Orange. The multiple Grammy-Award-winning artists shared the new music in two episodes of his Apple Music 1 show”Blonded Radio”. Let’s rewind to cherish one of the greatest albums made by Frank Ocean. To Honor The Grammy-Winning Album… 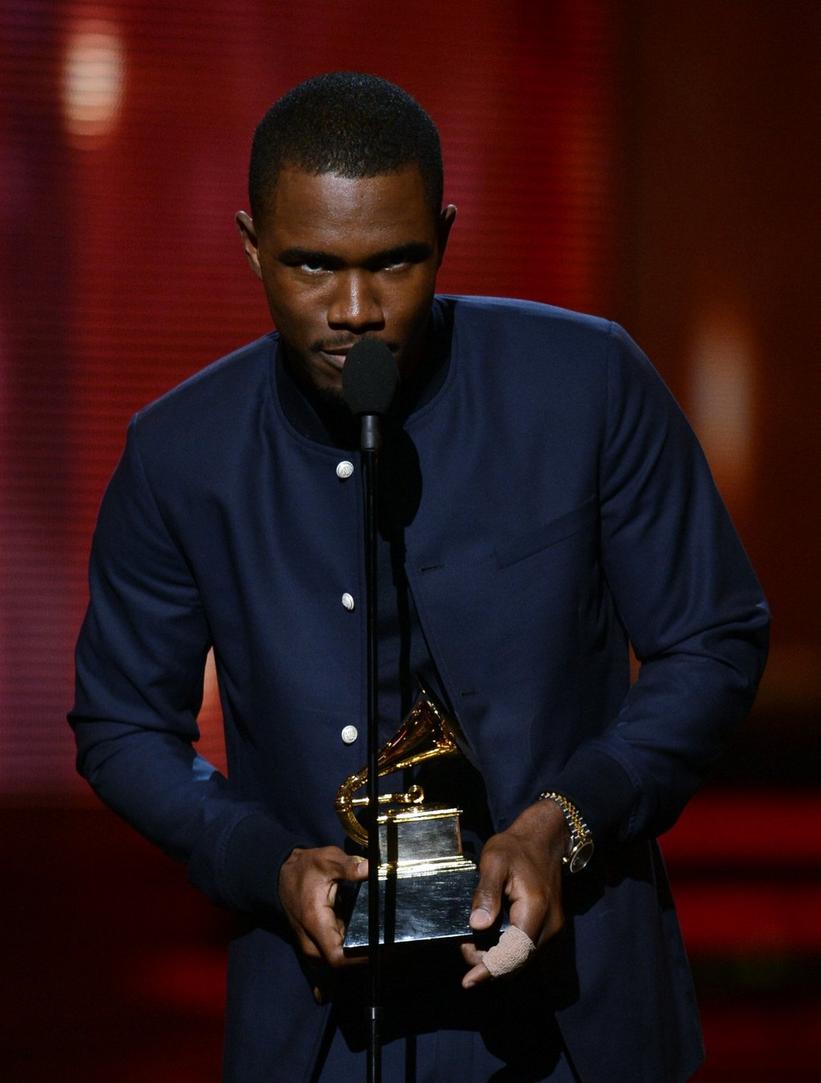 Christopher Francis Ocean, who goes by the stage name Frank Ocean, came up with unreleased music to honour 10 years of his record-breaking album “Channel Orange”, which was nominated for Album of the Year and won Best Urban Contemporary Album during the 2013 Grammy Awards.

On Sunday (July 10), the 34-year-old singer-songwriter honoured the 10th Anniversary of Channel Orange with an unreleased piece of music, which appeared in two episodes of Frank’s Apple Music 1 show “Blonded Radio”.

The first episode titled “Blonded Lucy In The Sky With Diamonds” featured a conversational episode with psychologist and author Dr James Fadiman as Frank, who discussed microdosing and psychedelia. The episode included an instrumental score produced by Frank.

The second episode titled “Blonde Power!” showcased Frank’s conversation with healer and teacher Mingtong Gu, who is a specialist in the Chinese healing practice of Qigong. His conversation is also supported by sheet music produced by Frank. Not only this, but Frank will also be launching new merchandise on Blonded.co, his online store to commemorate the 10th Anniversary of “Channel Orange”.

“Channel Orange” came out in 2012 and gained international fame. one of its singles, “Thinkin Bout You”, was nominated for Record of the Year at the 2013 Grammy Awards. Noted by writers as musically unconventional, the album boasts electro-funk, jazz-funk, pop-soul and psychedelic styles. Frank Ocean use a free-form flow and “alternating falsetto and tenor registers” in this album.

Wondering why he used the colour “Orange” to name his Grammy-winning album? Well, he titled the album as a reference to the neurological phenomenon called “grapheme–colour synesthesia”, through which he had perceived the colour orange during the summer he first fell in love.

The tracks,  “Lost” (resurrected years later as a TikTok sensation) and “Thinkin Bout You,”  proved that Ocean was able to deliver hit songs, combined with sway-inducing percussion and relatable lyrics that hit us hard. But again, the album had its own challenges as several songs from the album broke from musical tradition and took several listens to understand. Well, his fans were up for the challenge and even 10 years late, the album’s legacy carries on. Calling it a bomb that he dropped on the hip-hop world, Frank spoke about his album in a 2012 interview with BBC. The album won two of the six Grammy Awards it was nominated for. Well, the album is never going to lose its charm, and Franky has ensured to keep it alive among his fans! Ocean said about this album that “an artist can be as weird as he wants, as queer as he wants, and make music on his own terms”. True, isn’t it?