Fraggle Rock: Back to the Rock Renewed for Season 2

In a world where people spend a lot of time watching TV shows and movies, it’s refreshing to see a show that doesn’t focus on the latest technological advances or complicated plot lines. 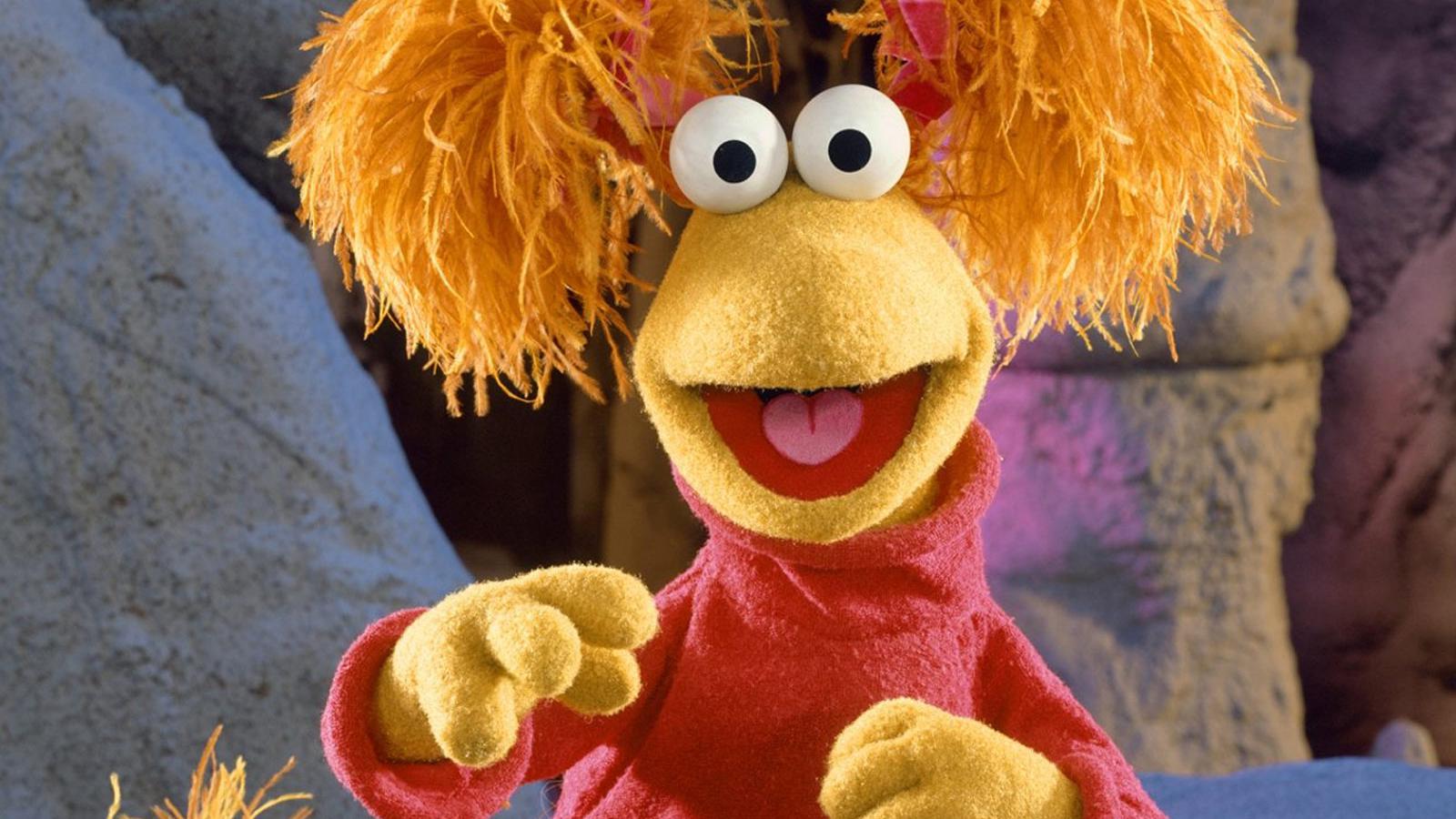 Instead focuses on the simple joys of childhood, like the adventures of an adorable little boy who lives in a tree and his best friend, a stuffed animal named Blanket. Or amazing musical shows with lots of colourful puppets voiced by your favourite artists.

Yes, you guessed it right. I am talking about Fraggle Rock. If you’ve ever watched Fraggle Rock, you know that it’s one of the most beloved children’s shows of all time. It’s full of bright colors and fun characters, and it’s probably one of the few things you can watch as an adult and still enjoy it. 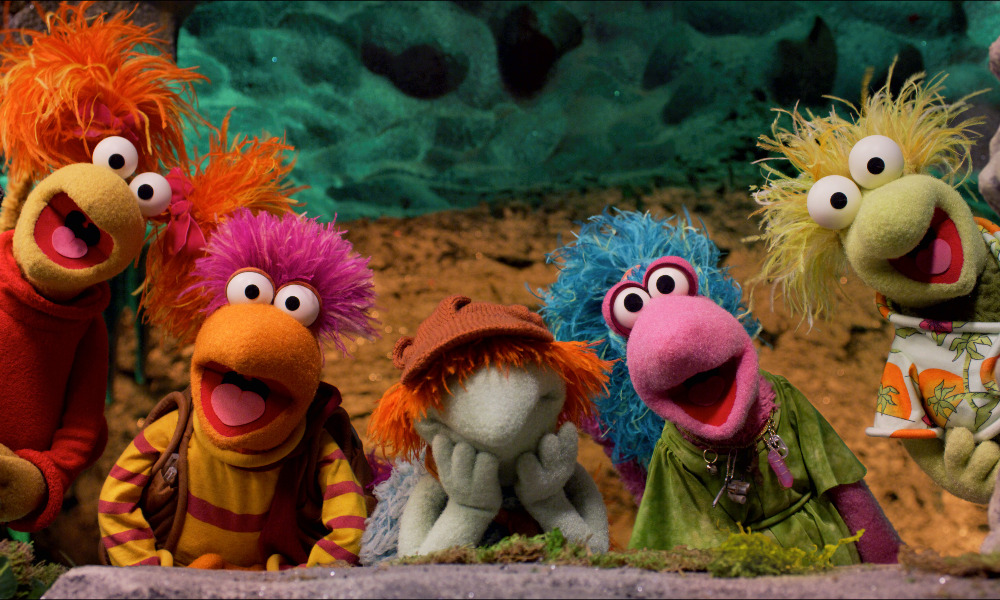 AppleTV dug the gem out of the cupboard and brought the critically acclaimed children series that has put across a fresh perspective and a thrilling take on kids shows. The comedy series “Fraggle Rock: Back to the Rock” first premiered on the streaming platform in January this 2022.

Since then, there have been speculations about another season and the potential cast. Well, here is everything you need to know about Fraggle Rock: Back to the Rock.

Fraggle Rock: Back to the Rock Renewed by AppleTV+

Good news for all Fraggle Rock fans! Apple TV+ has renewed the show for another season, and it will be even bigger than before. As reported by Deadline, the streamer has given a greenlight for the acclaimed children series to go for another massive season. 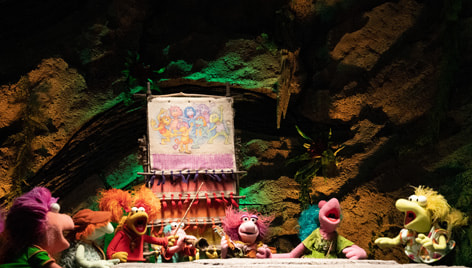 Fraggle Rock is a children’s musical fantasy comedy that originally aired in the 1980s. Fraggle Rock, created by Jim Henson, debuted in 1983 and was praised for using the puppet characters as an allegory for more serious issues. These included: prejudice, spirituality, identity, environment and social conflict.

The partnership seems to be working for the streaming platform as in addition to bringing back Fraggle Rock, Apple has also partnered with The Jim Henson Company and has Harriet The Spy and Slumberkins in their portfolio.

Who Is Going To Feature In The Season 2? Along with the big announcement of renewing the children show, the streaming platform has also exploded the expectations of fans with the talent line up they have layered for the season 2.

As per the reports, Fraggle Rock: Back to the Rock will feature some of the most talented/ award winners in their star cast starting from the Academy Award winner Ariana DeBose who we know from West Side Story.

The show will also see Catherine O’Hara from Schitt’s Creek and Emmy winner Brett Goldstein. Emmy nominee Daveed Diggs will also be returning after making his debut on the Rock last season. 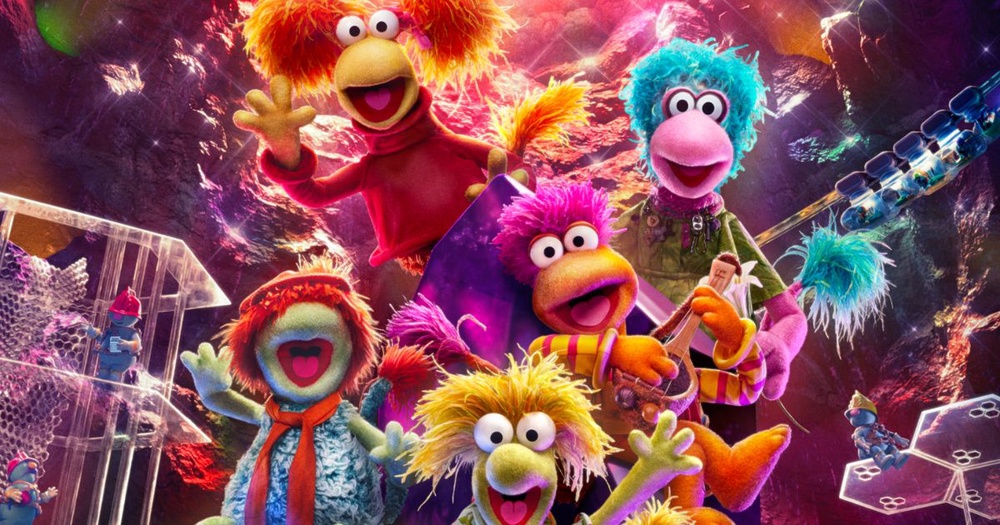 Fraggle Rock: Back to the Rock is set in Jim Henson’s Fraggle world and features the antics of Gobo, Mokey, Wembley, Boober, and Red among other popular creatures at the center of this famous show.

The second season of Fraggle Rock is going to bring these three groups closer together as big changes affect all the creatures there. The inhabitants of the rock are forced to confront their past and move forward towards a better future for Fraggle Rock created through their individual efforts.