After making head turns during the FIFA World Cup 2022, former Miss Croatia Ivana Knöll is again in the news. The model and social media influencer recently partied with Drake and posted a picture from the occasion on Instagram.

Ever since being labelled the world cup’s ‘sexiest fan’, Knöll has seen a huge boost in her popularity and has been spotted in many star-studded events. Continue reading to know more about the model’s recent bonding with Drake. 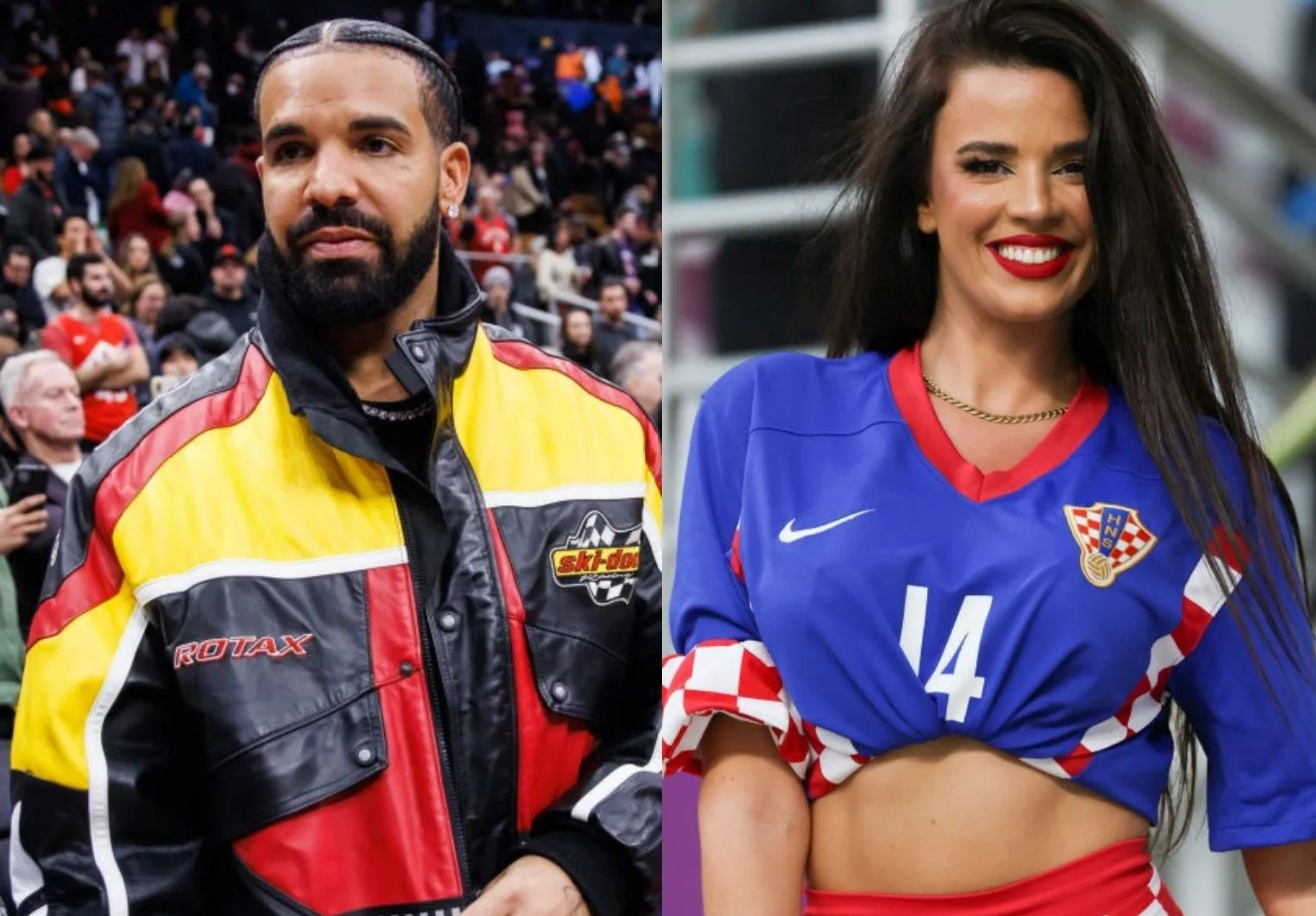 Knöll posted a photo with the singer on her Instagram on Thursday. The two are all smiles in the picture as they pose together for the camera. The 26 year old model rocked a sultry black dress, and Drake looked dapper as ever in a black shirt with jeans. Knöll captioned the post with a fire emoji and tagged the God’s Plan singer.

The photo was reportedly taken at a party hosted by Leonardo DiCaprio in Miami. The Croatian beauty queen also shared another smiling photo with actor Jamie Foxx. “There’s no better way then start new 2023 year with good friends 🙏🏼 @iamjamiefoxx,” she wrote alongside the picture.

During the FIFA World Cup in Qatar, Knöll became famous for consistently wearing revealing dresses, despite warnings by the country’s authorities. The model went against the country’s guidelines and unapologetically wore body-baring outfits while supporting Croatia’s football team.

The model said that she meant no disrespect to the host country but wanted to be comfortable. “I was never afraid to be arrested to be what I am, and I don’t think I can hurt someone wearing a bikini. And if that deserves to be arrested, then arrest me,” she explained. 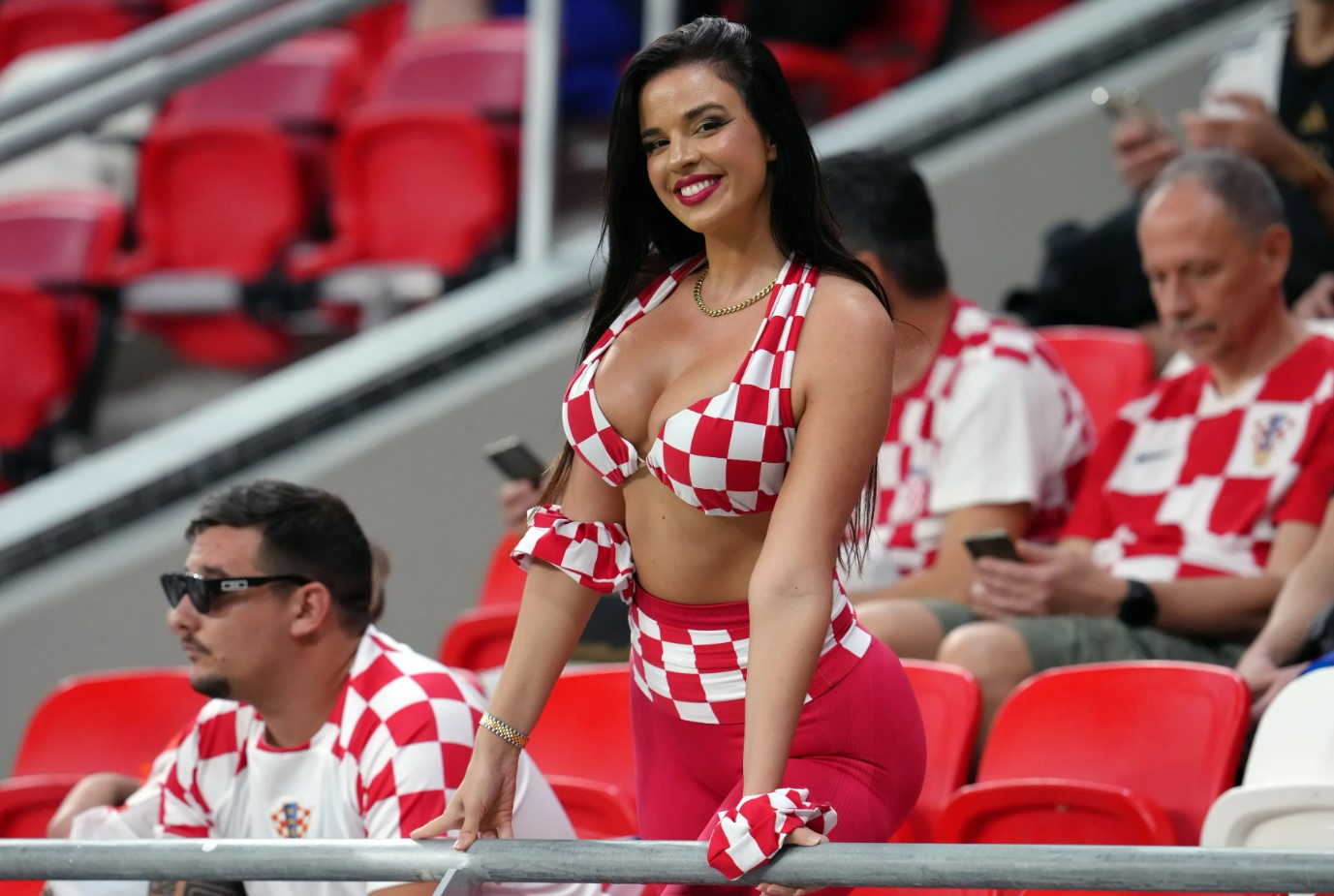 The influencer further revealed that she was shocked to learn about the clothing rules. “First, I was thinking if the World Cup is happening there, they will allow everything to make it comfortable for all fans. Then I heard about the rules, and I was shocked. In the dress code, you’re forbidden from showing your shoulders, knees, belly and neck.”

Knöll added, “The locals confirmed to me that I can wear whatever I want. But I didn’t know that my video in a bikini walking by the sea would be such a big deal. The whole country is speaking about it. Everybody knows me here, and I saw that I was accepted.”

The Model is now a Social Media Sensation 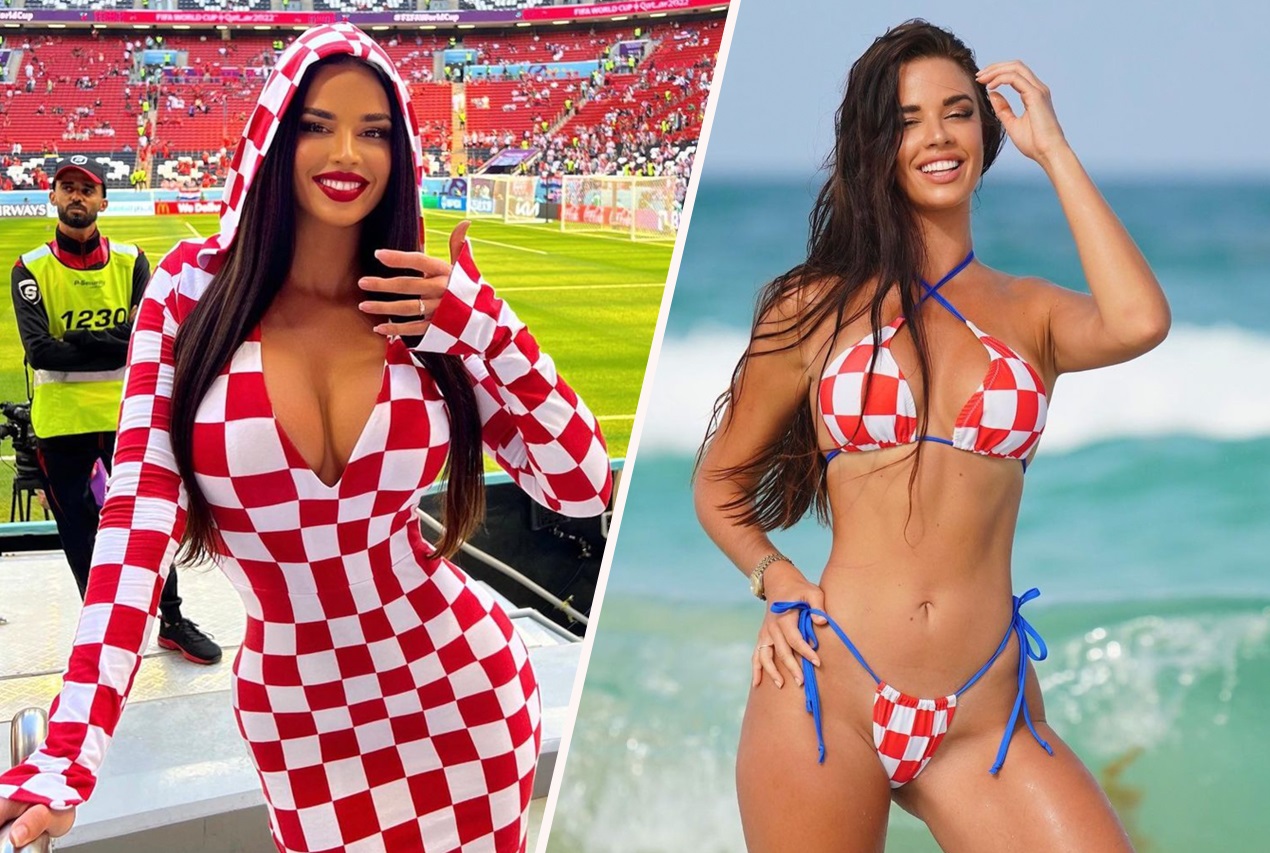 Knöll gained widespread fame during the World Cup, which also led to a huge growth in her social media followers numbers. The model had a few hundred thousand followers on Instagram before the sporting event, which increased to more than three million after she went viral.

“The number of people who like me around the world is almost the same as the population of my country. As regards to my Instagram account, I could never have dreamt this could happen to me. I came here with 570,000 followers, now I have 3.2 million and that does make me smile,” Knöll said.