Former Disney Channel star Dan Bresson is not a child actor anymore! The actor-model has joined the adult content sharing platform OnlyFans. His OnlyFans profile went viral last week, after which the actor announced his move officially on Twitter. 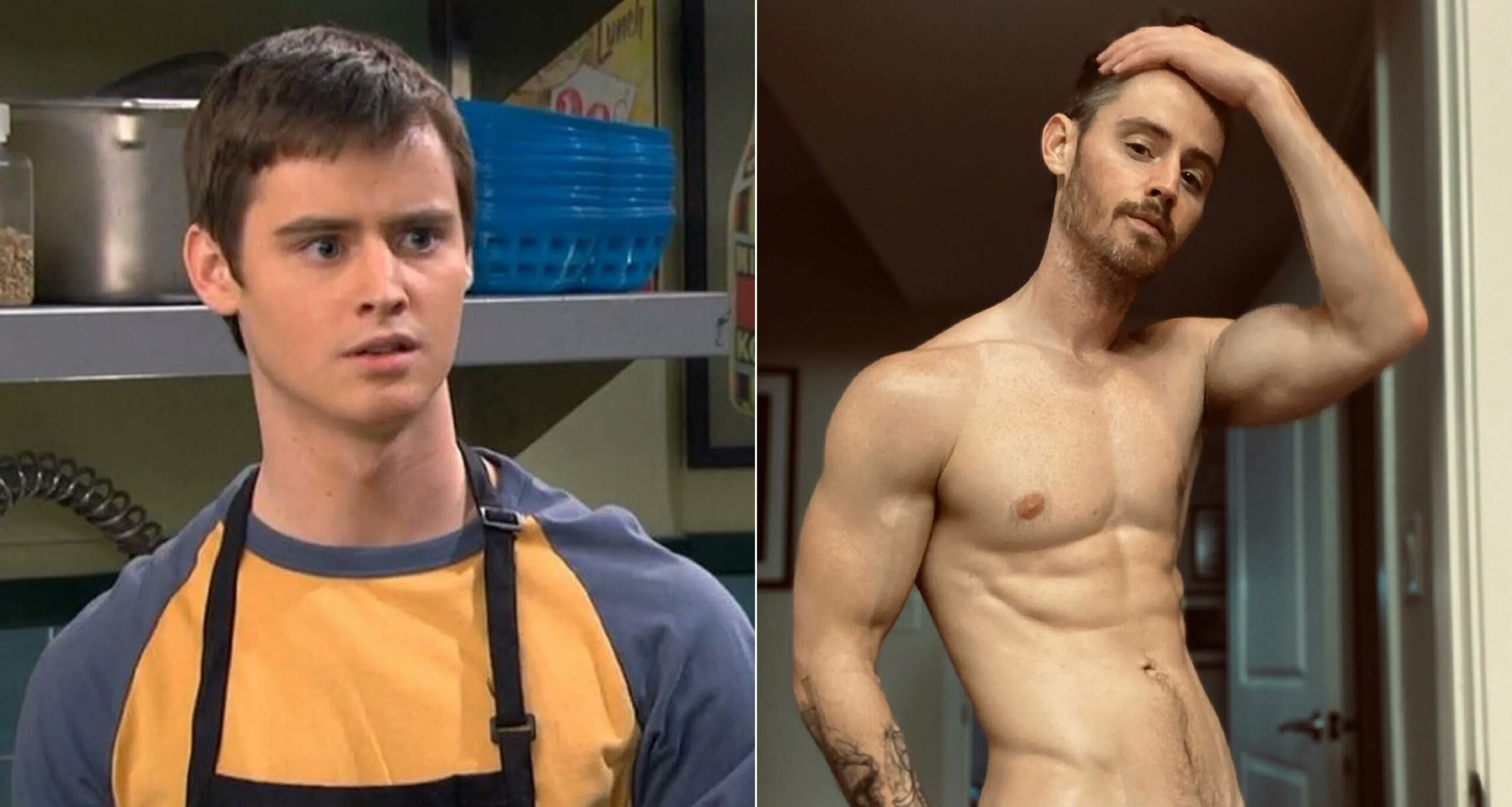 The Wizrads of Waverly Place star apparently wants to shed the image of a ‘child actor’. Probably that is why his Twitter bio now says, “Now I’m all grown up”. Read on to know more details about the actor’s switch to being an adult entertainer.

Dan who recently joined OnlyFans has already posted 148 posts on the NSFW content platform. His bio on the platform reads, “If you wanted to see me naked — your wish has been granted. ;)…”

Fans can have access to the model’s content for $20 per month. The content will include X-rated pictures and videos. Dan will also be up for an X-rated live stream every Thursday at 8 p.m. PT. Ever since the news came out, the actor’s followers have been praising the move. 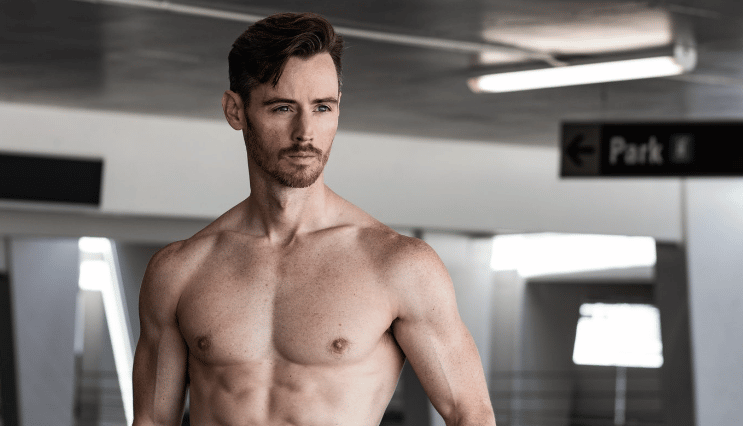 OnlyFans was launched in 2016 by British businessman Timothy Stokely. It is a popular subscription-based website that enables content producers to monetize their more exclusive, premium content that they would not want to distribute on other free social networking platforms.

Dan Says He Will Use the Platform to Support LGBTQ Community

Dan Benson thanked his fans and followers from the LGBTQ community for their support and enthusiasm toward his new venture. He tweeted a series of shirtless photos himself and wrote, “Never underestimate the power of Gay Twitter”

He also stated that he will use his popularity to raise awareness for queer organizations in the country. He tweeted, “I’ll be using this new found resurgence to fight for and support the LGBTQ communities that deserve so much better from this country. Drop a link to your favorite organizations below.”

I’ll be using this new found resurgence to fight for and support the LGBTQ communities that deserve so much better from this country. Drop a link to your favorite organizations below. pic.twitter.com/k6aj9tAMKf

Dan played the role of Zeke in Selena Gomez starrer Wizards of Waverly Place which went on from 2007 to 2012. He also worked as a voiceover artist and voiced the character of Ethan in Cartoon Network’s hit animated series Rick and Morty from 2013 to 2017.

Dan is not the first Disney star to join the X-rated content platform. Bella Thorne, who starred with Zendaya in Disney’s Shake It Up from 2010 to 2013, joined OnlyFans in August 2020. She ended up earning $1 million within 24 hours of joining the platform and became the first person to achieve this feat. 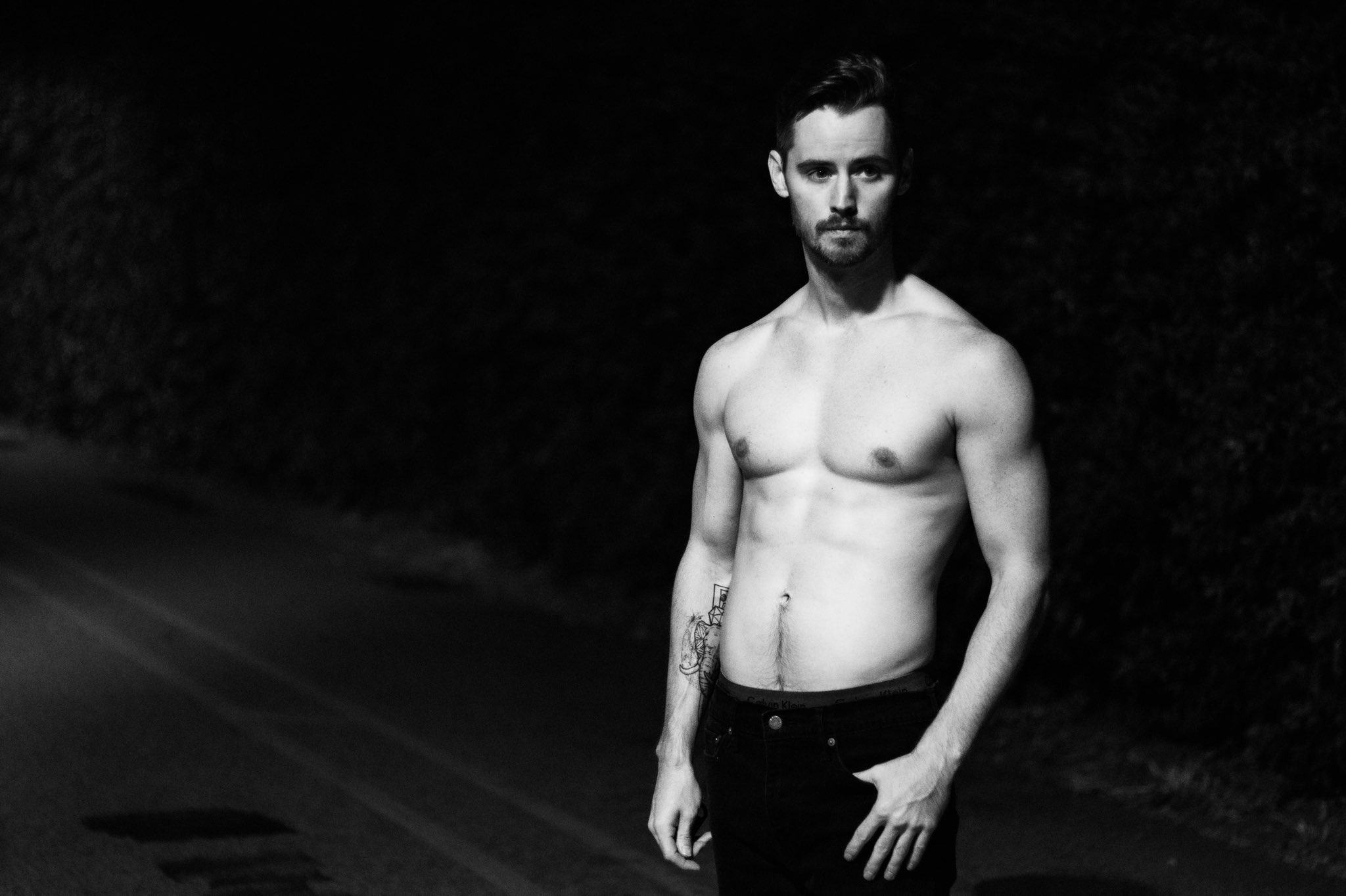 Many other artists such as Cardi B and Shea Couleé also have their pages on the platform. It is generally linked with and popular among adult entertainers and sex workers, who utilize it to distribute their steamier, sexier, and more explicit commodities.

Many adult performers have created a reputation for themselves and amassed massive social media followings as a result of their work on OnlyFans, and the site now has millions of users.

What are your thoughts about the actor’s move to OnlyFans? Let us know in the comments section.