Singer Florence Welch has revealed she performed at London’s The O2 arena on Friday night without knowing she was suffering from a fracture in her left foot. She was not known about it.

Florence Welch, lead singer of Florence + The Machine, has to be taken off the road for a few days during the band’s UK tour due to a broken foot. This occurred on the third day of their tour. 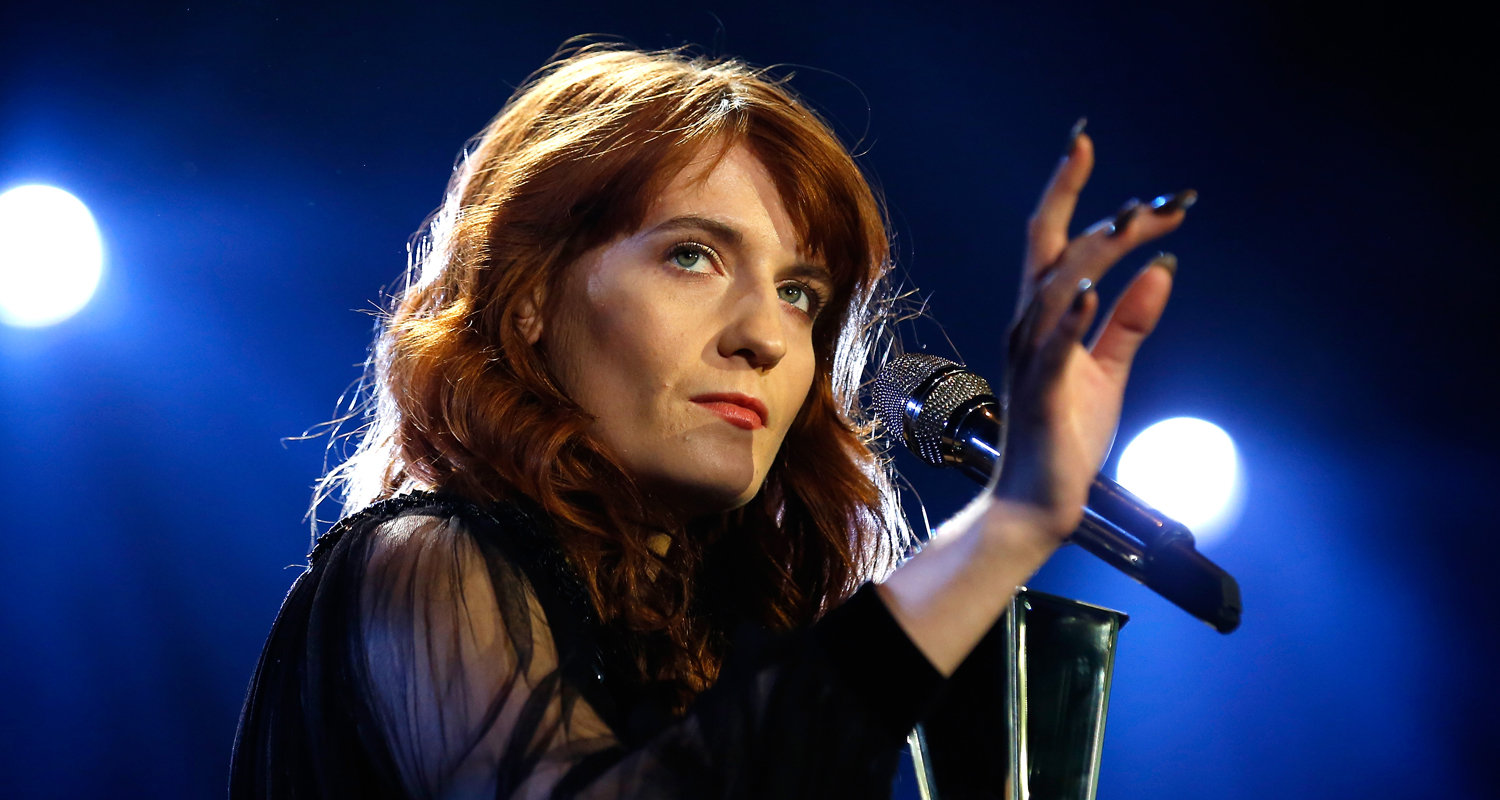 Welch revealed via Instagram that she was unknowingly performing last night’s show at London’s The O2 on November 18 while suffering from a fracture on her foot and that the break was finally confirmed just now with the help of an X-ray which was conducted.

As a result of the recent post that she made, she expressed her disappointment and confirmed the dates of the shows had been rescheduled for 2023, which means they were supposed to run through this month, with the second gig in London scheduled for tonight.

The following is what Welch had to say, “I’m so sorry to say that after an X-ray, it seems I was dancing on a broken foot last night. It is not in my nature to postpone a show, and certainly not a UK tour, but I’m in pain and as dancers know, dancing on an injury is not a good idea. And have been told not to perform to avoid further damage.”

She said, “I’m heartbroken as the Dance Fever tour has been my favorite show we have ever put on. The communion with you. Your beautiful faces are shining. I love you so much, and I’m so sorry to anyone who is disappointed. My heart is aching. I can’t wait to be back on my feet and in your arms.”

The Shows Would Have Included Songs From Dance Fever, Her Latest Album

In addition to the shows, she will participate in a North American headline tour scheduled following the release of her new album ‘Dance Fever. After that, in the early months of 2023, the time will move to Australia and New Zealand. 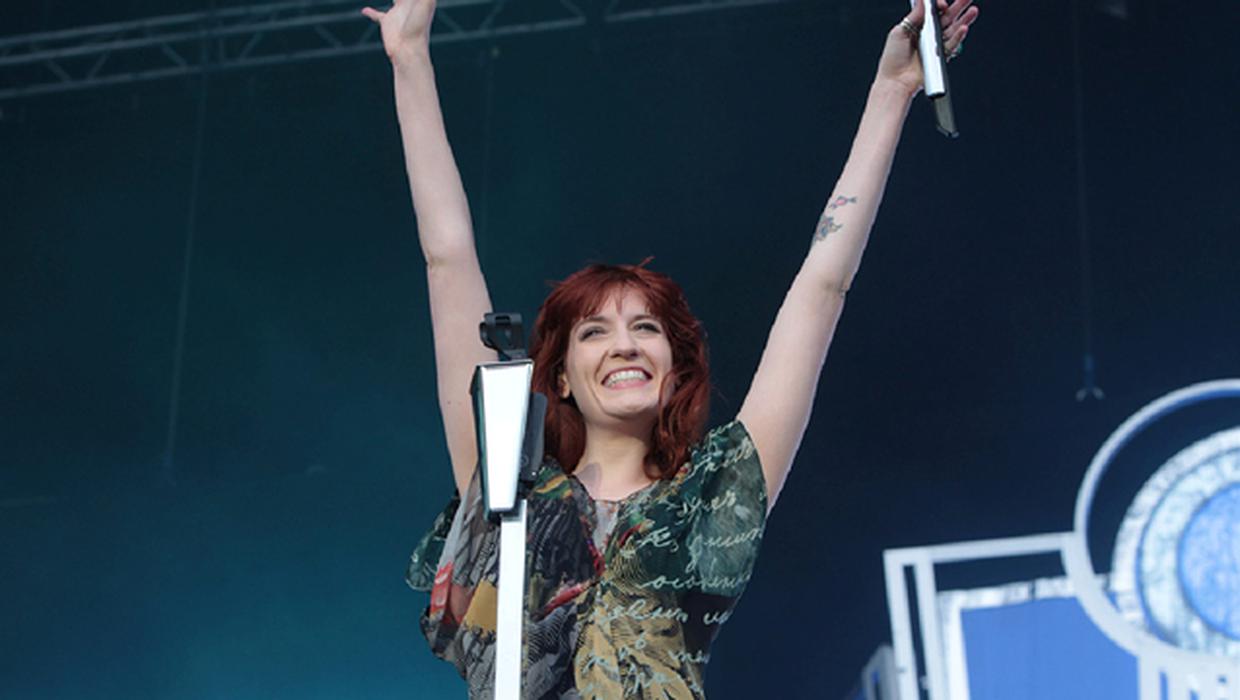 There is a new live album that was released last month, and it contains 24 tracks recorded live at the band’s impressive Madison Square Garden show in New York in September. In a statement, frontman Brian Welch said: “For an album that was so much about performance, the possession of it, the love-hate relationship with life on the road. And the ensuing grief when I thought it might never happen again. To get out to perform these songs has been the most extraordinary experience. The connection with the audience and the catharsis is at a level I have never experienced.

“Maybe it’s because we all missed it so much. But people are bringing so much of themselves to these shows. I wanted to have a memory of ‘Dance Fever’ live. As a testament to this time and a full circle moment. For an album so much about the loss of live music. To have a recording of the return means so much to me.”

The singer and songwriter Florence Leontine Mary Welch is best known for her work as a vocalist and songwriter in the indie rock band Florence and the Machine. As a teenager, Florence worked with a few rounds before forming with Isabella Summers, an art-school friend, the band Florence and the Machine. She reached the top of the UK Album Charts with the band’s debut album, “Lungs.” The album was awarded the Brit Award for ‘Best British Album. 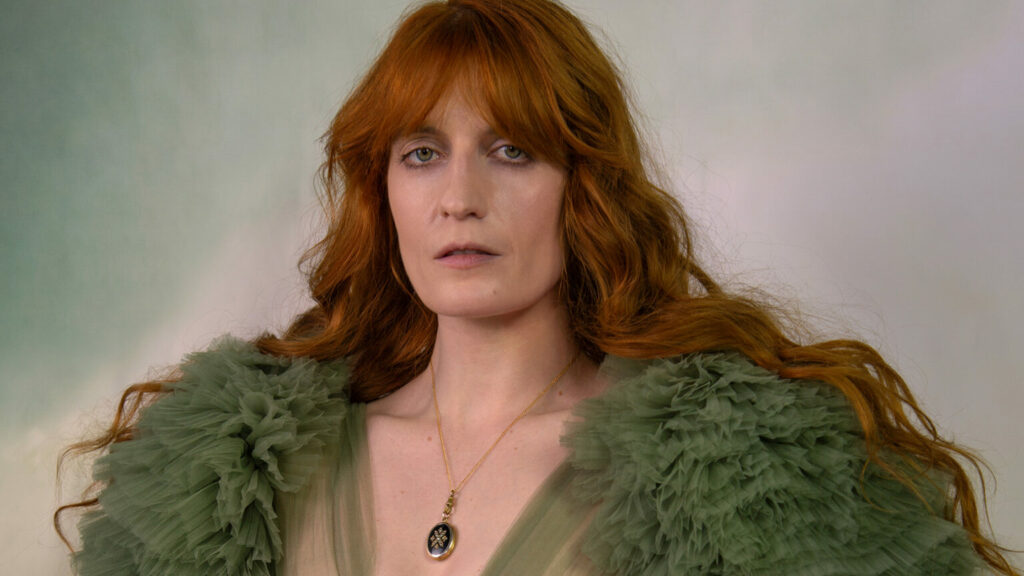 In the UK, their second album, Ceremonies, debuted at #1, and their third album, How Big, How Blue, How Beautiful, reached the top rankings in both countries. Kanye West, Lady Gaga, Adele, and Beyoncé are notable celebrities who have devoted cult followings to Florence.

In the coming days, the next stop on tour will be Bournemouth, which will take place on Monday evening. Welch’s camp has yet to confirm whether that date will be held. Many of her fans have been saddened by the news of her injury. The only thing we can do at this point is to pray that she will recover quickly. Feel free to leave a comment to show some love.