The Red Hot Chili Peppers’ star Flea has become a father again at the age of 60! Michael Balzary, who is the bassist of the band has welcomed the child with his 42-year-old wife Melody Ehsani. 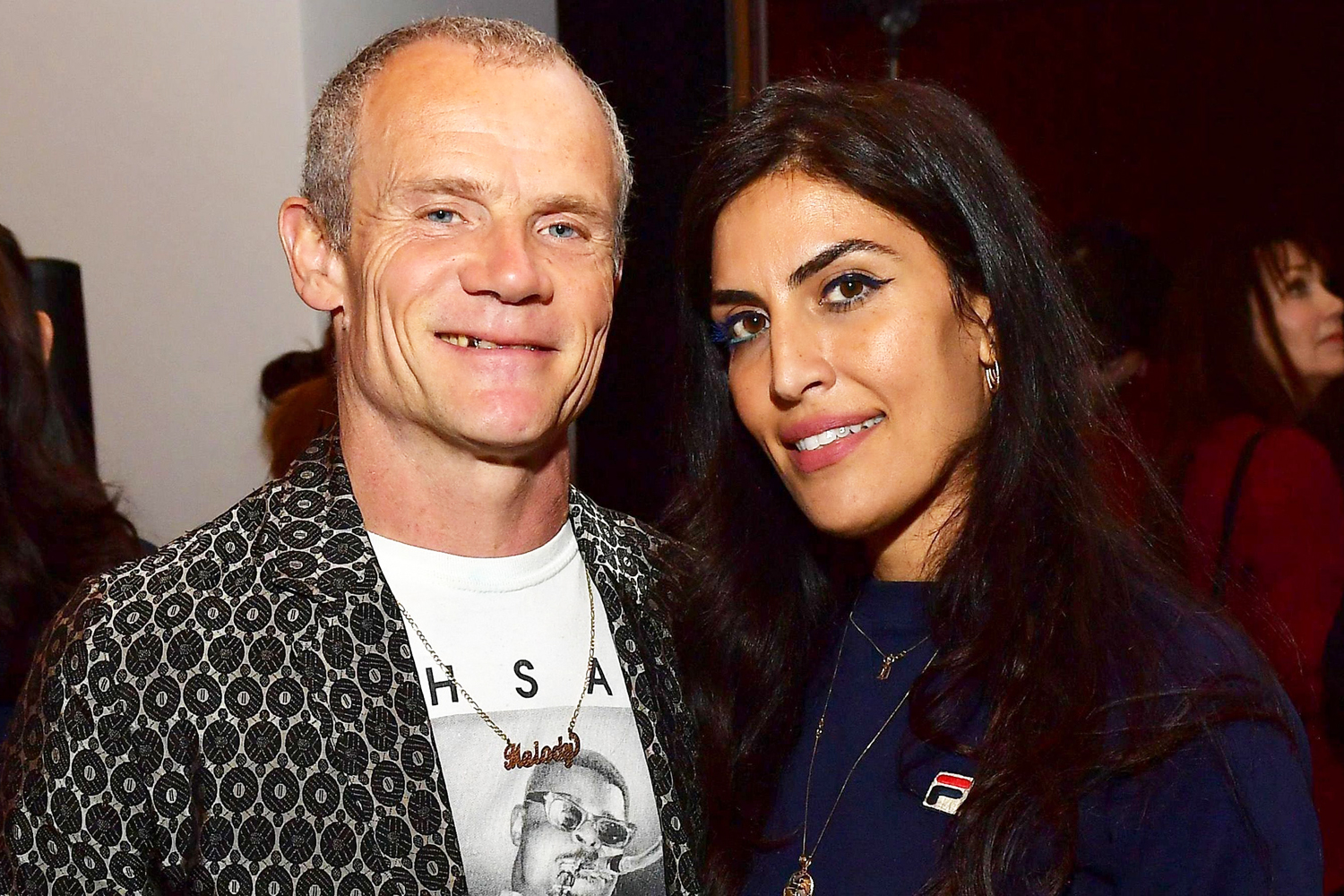 Multiple reports confirmed the news that the couple welcomed their child at the start of the week on Monday 12th December. Howeve,

Excited To Be A Father

Days before he became a father, he spoke to PEOPLE and said “I love being a dad, and I can’t even believe that I’m about to have another baby.” He also added, “I’m just excited about laying down at night with a little baby on my chest and smelling its little breath and feeling its soft little feet.”

The baby’s name has not been revealed it. It is the first child of the mother, Ehsani, and the third child of the band member. He has a 34-year-old daughter Clara with his ex-wife Loesha Zeviar and also a 17-year-old kid named Sunny Bebop with Frankie Rayder.

This Tuesday morning, he posted a cryptic tweet “I am overwhelmed with love and joy”. Fans believed that this was tweeted right after he became a father again.

Ehsani had shared a close-up of the baby bump to share the good news with the world. She added a funny caption to the picture and wrote “I’ve put on a few pounds”, her comments quickly filled up with congratulatory messages. 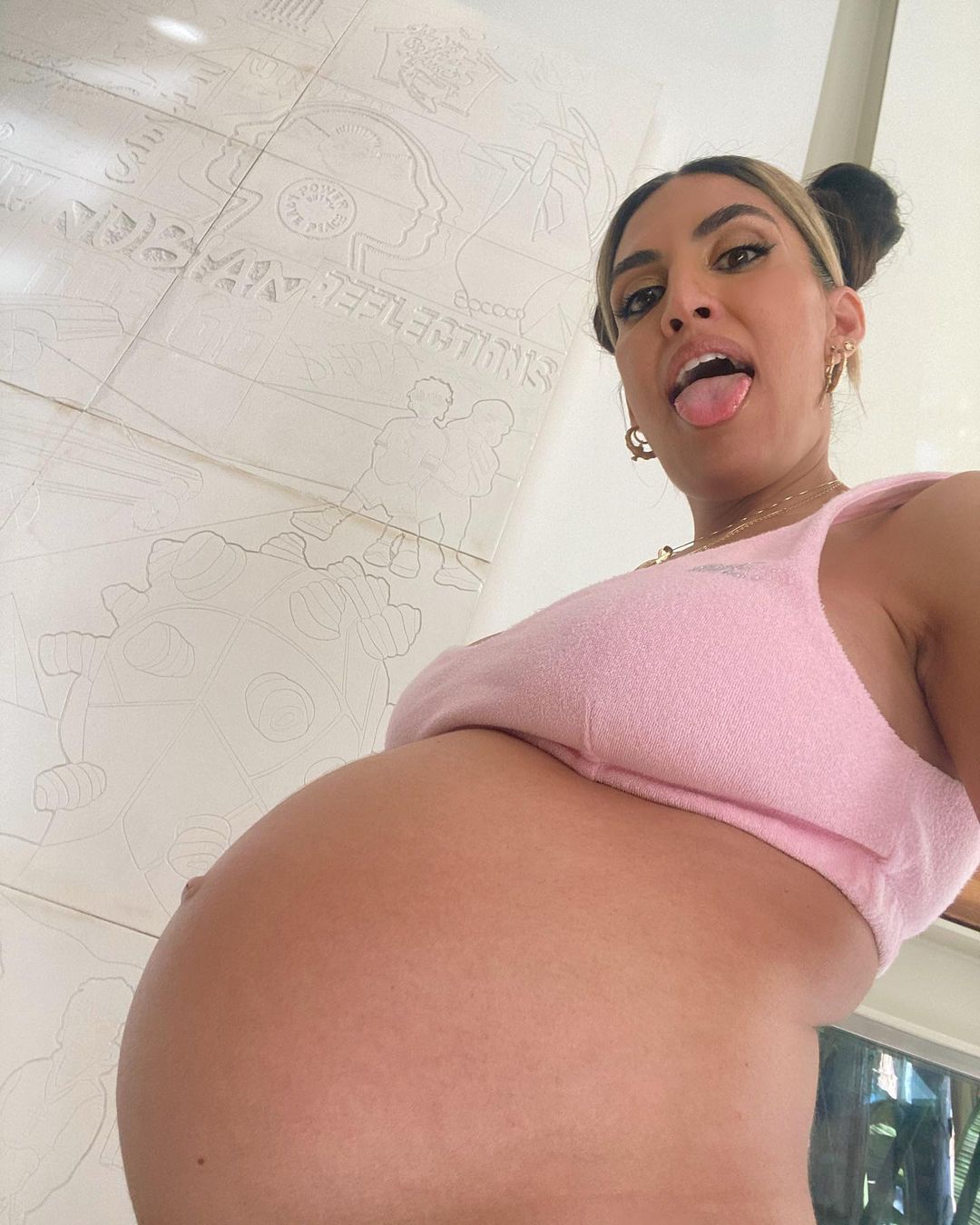 The musician Janelle Monae commented “Ongooodnessss congrats b e a u t y. Love you. Love y’all. What a joy!”, while Debi Mazar, the actress commented “Omg!! How beautiful you are!! Congratulations.”

Ehsani is the creative director of the Women’s Foot Locker.

The two lovebirds got married in 2019. Their wedding was nothing less than a fairytale wedding dream that came true. Flea looked dapper in a light violet suit while his bride looked stunning in her wedding dress.

Flea captioned the wedding picture of them with “My life has changed forever and I am eternally humble and grateful,” Flea gushed in the caption. “The person who sees all of me and knows who I am. My wife @melodyehsani ❤️❤️❤️.”

His wife Ehsani also shared the same sentiment and captioned a picture on her profile with “This weekend I got to marry my best friend. Surely, my best collaboration to date ?☺️you’re my whole heart @flea333 ?♥️?.” 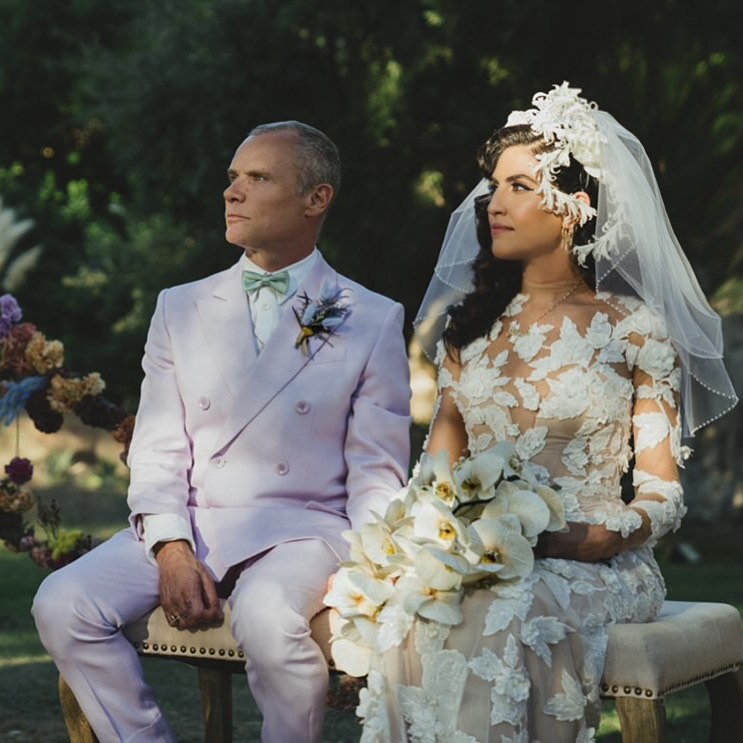 The parents are busy with their new little bundle of joy for now. They have not made any announcement nor have they revealed the baby’s name to the public yet. But those things might follow as the couple settles into their new roles.

The initial days after a child’s birth are crucial days for bonding between the parent and the child and that may be their focus instead of talking to the media.