Kayla Itsines, a multi-millionaire fitness mogul who has been dating Jae Woodroffe for a year, announced her engagement to him earlier today.

There is no doubt that the 31-year-old, who has amassed a social media following of more than 40 million, is overjoyed to announce this sweet news. She proudly displayed her diamond ring on Instagram this morning in pictures taken after her 29-year-old fiancé proposed to her. 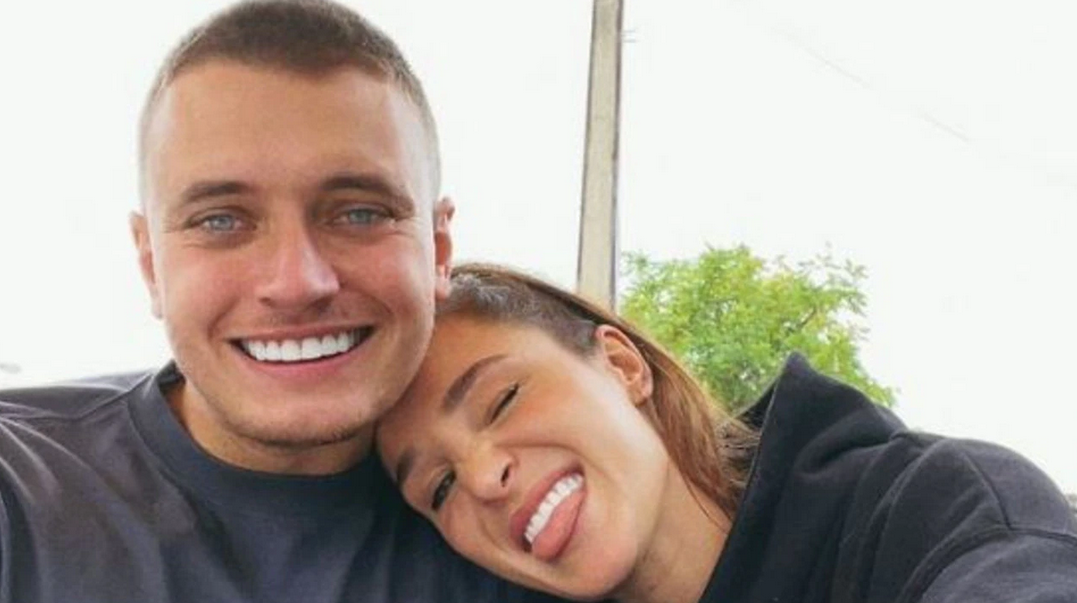 There was a lot of excitement on social media as the couple shared the exciting news with pictures of them cuddling up. 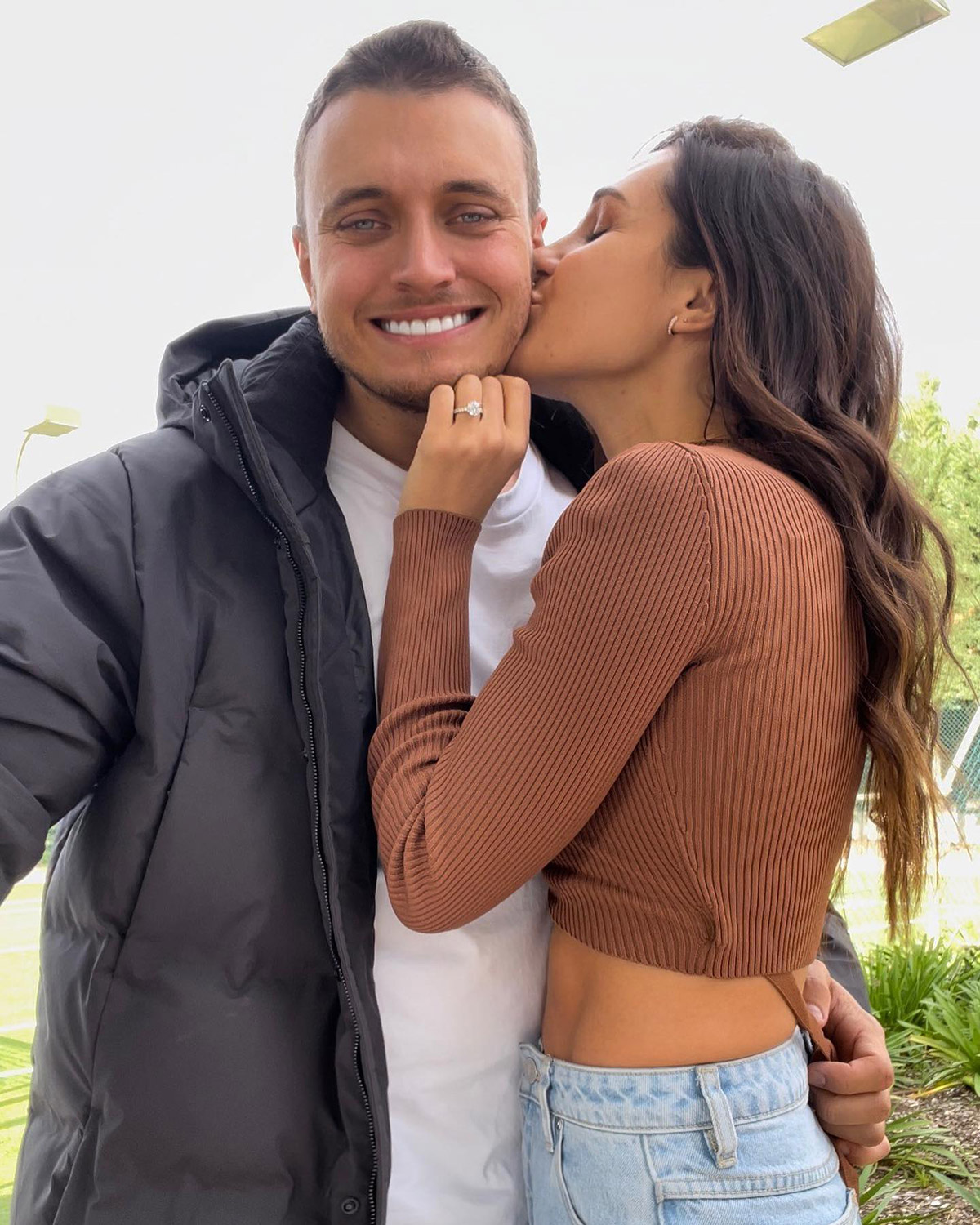 In her Instagram post, the ring was tagged as “perfect” by Itsines. As far as her fiancé is concerned, he has confirmed the couple’s engagement, saying: “When you know, you know.” 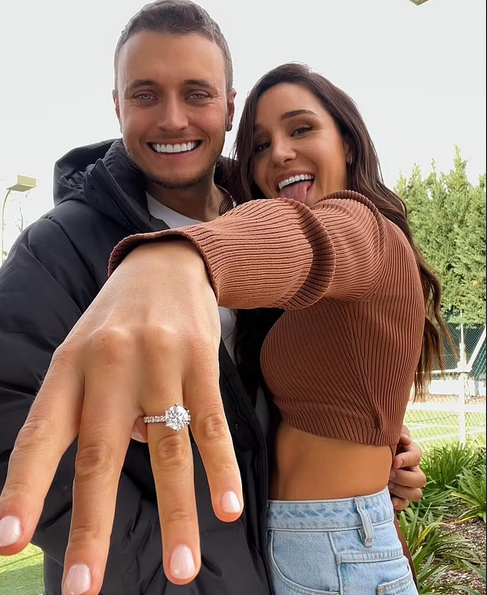 In August 2021, the couple quietly launched a joint Instagram account to announce their love for each other. Ever since then, the couple has been inseparable.

Taking inspiration from celebrity nicknames such as Kimye or Brangelina, the couple merged their first names in order to create “It’s Jayla Here”, a cute Instagram account where they post cute pictures of themselves together.

Although they have only shared 30 posts on their account so far, they have amassed a fan base of over 21,000 people.

Kayla Dated Tobi Pearce, And They Had A Daughter Together

Ex-fiancé of Kayla was Tobi Pearce, who she had been dating for a long time. Despite the fact that they were in love, they never got married.

Previously known as Bikini Body Guides, Sweat is a brand founded by the former couple in 2015. With over 50 million users worldwide, the free app-based online community began as an e-book and eventually evolved into an app-based community with its app.

In August 2020, Kayla and Tobi announced their separation after being together for eight years. The couple welcomed their first child, Arna, into the world in 2019.

“Tobi and I have come to the difficult decision to separate as a couple. We will always be family and remain good friends and devoted parents to Arna,” as she had said at the time.

In 2014, Itsines was one of the founders of The Bikini Body Training Company. Among the 10 million women that have joined the brand, a strong community of women trust her combination of workouts and recipe guides in their quest to become healthier and fitter. 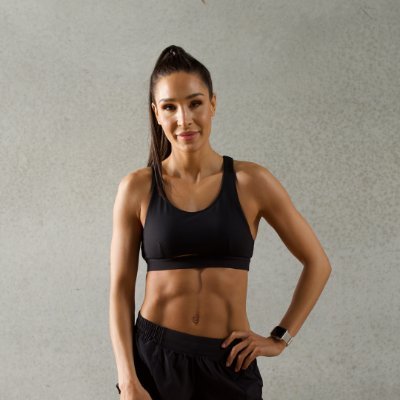 To spread the word about the effectiveness of her program, Itsines and her users often share dramatic before and after pictures with her millions of Instagram followers. TIME Magazine named her one of the thirty most influential people on the Internet in its edition of the year 2016.

In light of Kayla having found the man of her dreams, let’s wish them the best of luck and pray their love will remain the same for many years. How do you feel about the couple getting engaged, and what do you think about it? Let us know what you think.