First Teaser Trailer of Atlanta Season 3 is Released by FX

A piece of good news for the fans of Atlanta. The first trailer of Atlanta season 3 is out now!!! You can find the trailer here, along with all the relevant details known about the upcoming season. 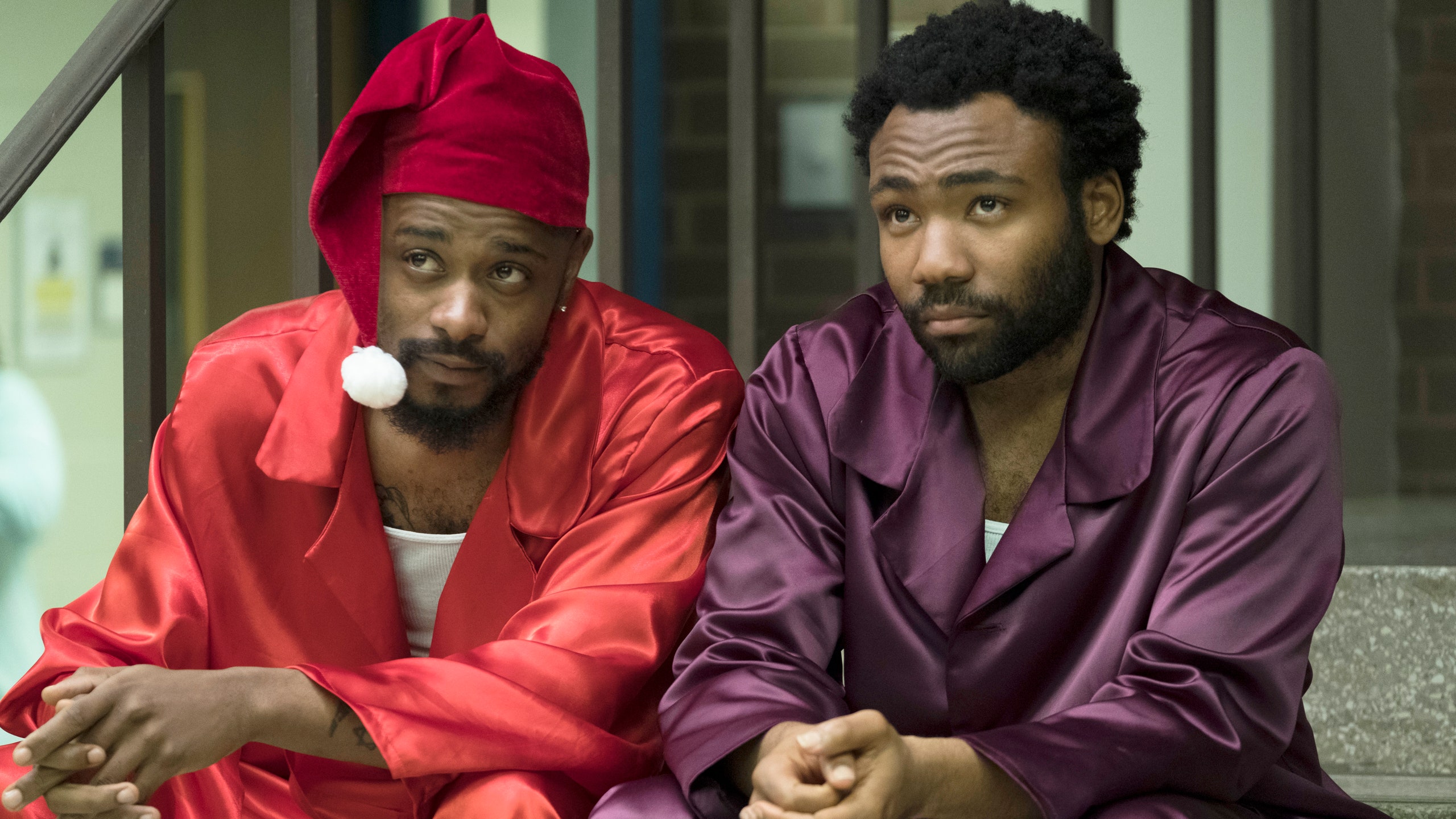 Ever since Atlanta season 1 launched, people have fallen in love with the adventures of Earn Alfred and Darius. And now fans are eagerly waiting for its third season. If you are also curious about Atlanta season 3, you’ve come to the right spot. We’ll discuss everything we know so far about Atlanta season 3, including release date, cast, trailer, the reaction of fans, plot and many more. So stay tuned with us.

When would Atlanta season 3 be released?

Season 3 of Atlanta will have a total of 10 episodes among which, the first and second episodes will premiere on Thursday, March 24, 2022. The show will be available on Hulu the following day. Whereas the rest of the episodes will be released weekly.

Some Twitter accounts have also confirmed the release date to be in 2022.

FX Network released the first teaser trailer of Atlanta season 3 yesterday ago. You can watch the trailer here:

Around a month ago, the FX Networks has also released a teaser video of Atlanta season 3, giving us a glimpse of what season 3 would be about. The teaser is down below:

The Cast of Atlanta season 3

The main cast of the show is all set to return in the third season of Atlanta. It consists of: 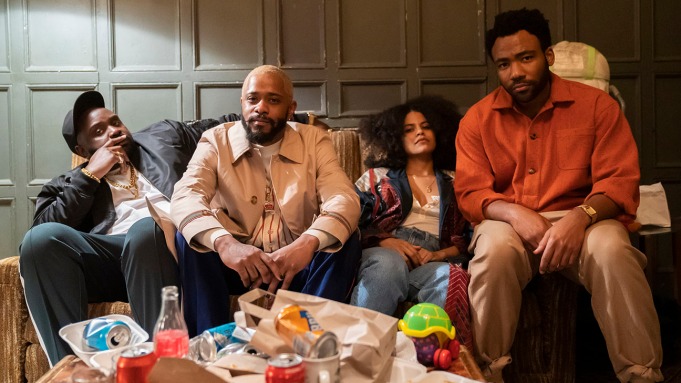 Apart from them, we can also expect to see some new faces in Atlanta season 3.

I'm so excited for season 3 of Atlanta. I love Donald Glover.

What about the plot of Atlanta season 3?

Atlanta is famous for its unpredictable storyline. Even though the main plot centers Earn and Al, there are still many micro-adventures in the show. Therefore it is hard to expect the writers to care much about the main plot in season 3. 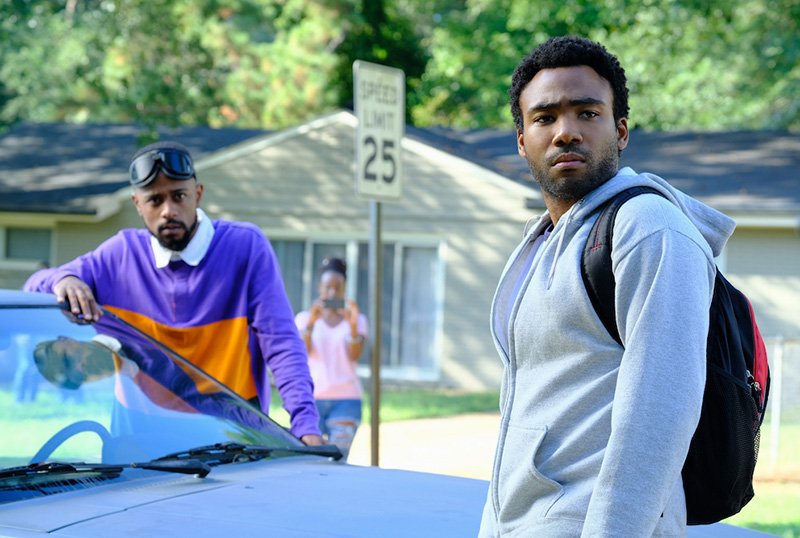 As per the official description of season 3, the show will take place in Europe this time. The four main characters, i.e. Earn, Alfred, Darius and Van, are taking a tour in Europe where they “struggle to adjust to the newfound success they had aspired to.” 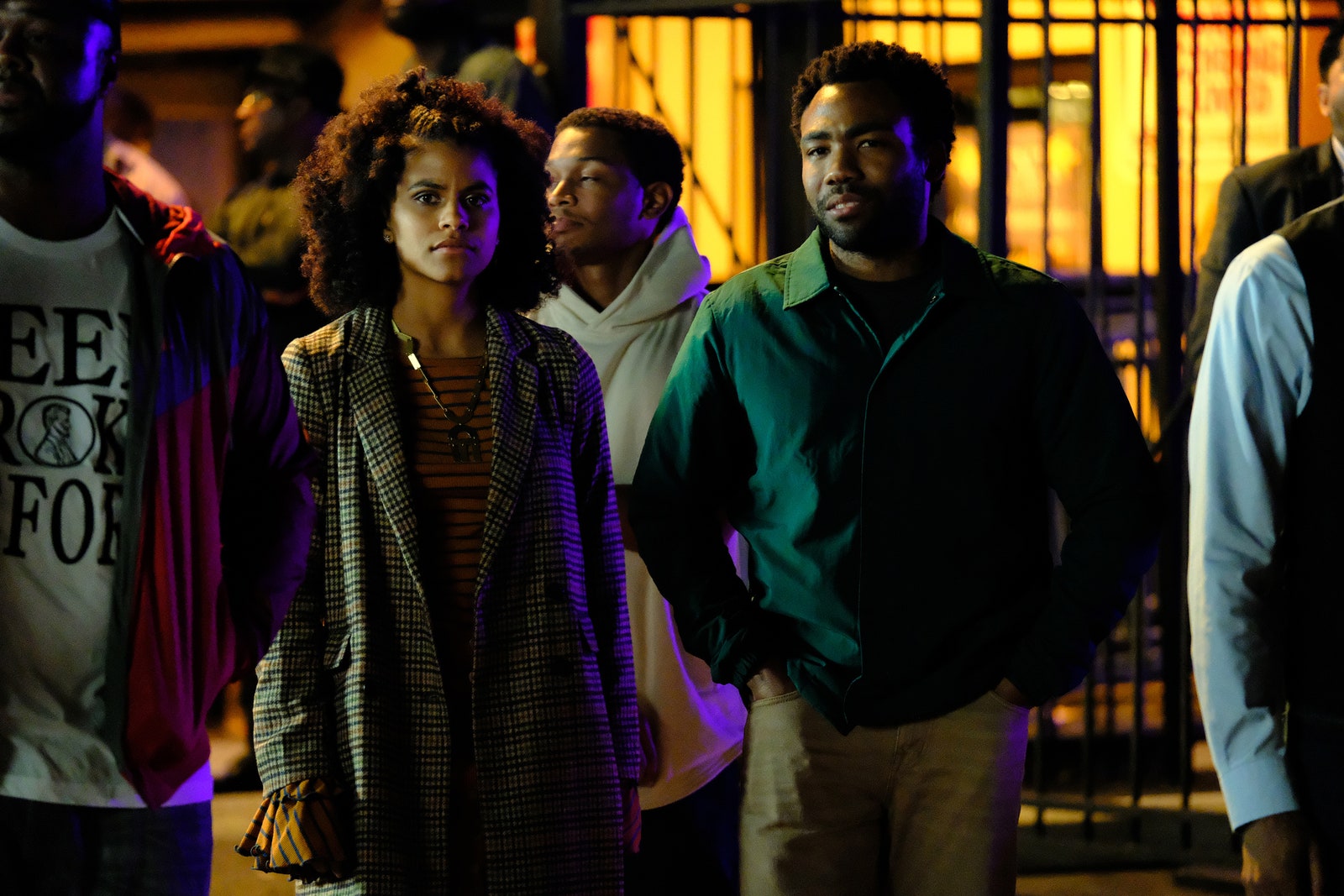 The wait of the fans is now coming to an end. From the trailer, it is clear that the upcoming season will be a hit like the previous ones. And the mid of 2022 is not far, so set the date in your calendar and let the count down begin!!!!