First Teaser Trailer Drop of Upcoming Series From “The Kardashians”

The Kardashians Just Don’t Get Tired, Do They?

“New year, new beginnings. 🤍 See you soon,” the message on the post read and accompanying that was the forthcoming series’ trailer.

Going back to the Kardashians, the final episode of Keeping Up with the Kardashians aired on June 21st. However, that’s not the end of the road for them. Jenners and Kardashians have a lot to offer to the fans.

So, speaking of that. What do the Kardashian have in store for us? Well, a ”new teaser” for starters, and then, we can quickly gauge out to everything that follows. 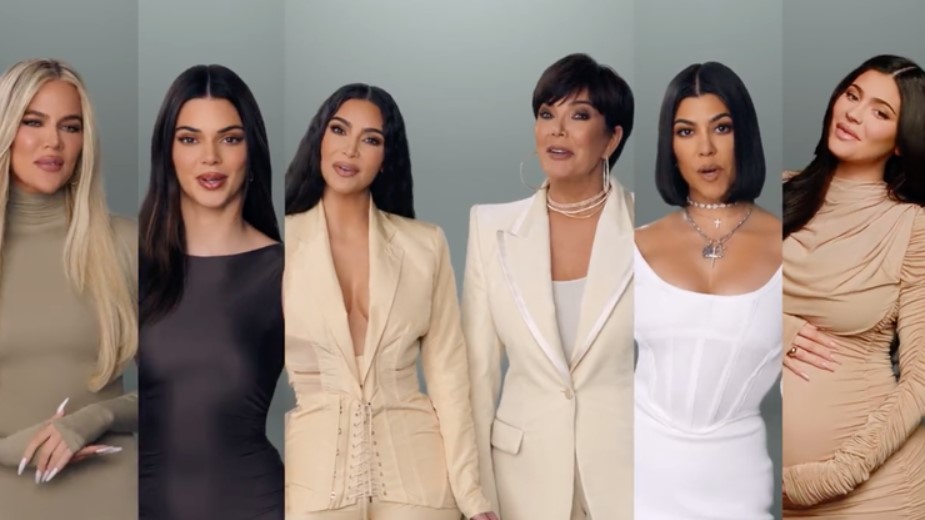 The Kardashians have made more promises though. They are about to give us the ”exciting new chapter” of the family. In addition to that, the new teaser shows off Kylie Jenner, Kim Kardashian, Kourtney Kardashian, Kendall Jenner, and Khloe Kardashian in their absolute best.

“The Kardashians are coming to Disney+ soon!”

The Kardashians – What Have You Got?

The production of the upcoming series started back in September and October last year.

June was when the show Keeping Up with the Kardashians ended and within a sprinkle, the production began. As we said, the Kardashians just aren’t in the mood to take a break.

Also, we are looking for more drama!

Amid so much happening with the Kardashians, which includes, Kourtney’s and Travis Braker’s engagement, Kylie’s second pregnancy, and Kim’s and Kanye’s Divorce; we can’t wait for more.

Here is a glimpse of the new teaser from The Kardashians themselves.

“Happy New Year! We’ll see you soon,” the Kardashians said out loud, reserving a spot on the audience’s watchlist.

you think you know what’s coming, but you have no idea. 🤍 #TheKardashians pic.twitter.com/L1Vg5qUKco

The Kardashians to Release on Hulu!

Keeping Up With the Kardashians saw its end after 20 long seasons. Well, we are in luck that we won’t have to wait ”any longer”

The show is about to drop on Hulu in the United States. However, for UK viewers, it will be available on Disney+.

Regarding the partnership, Kris Jenner tweeted: “Excited to announce our new multi-year partnership with Hulu and Star and what’s to come in 2021.”

No premiere date has been announced as of yet. 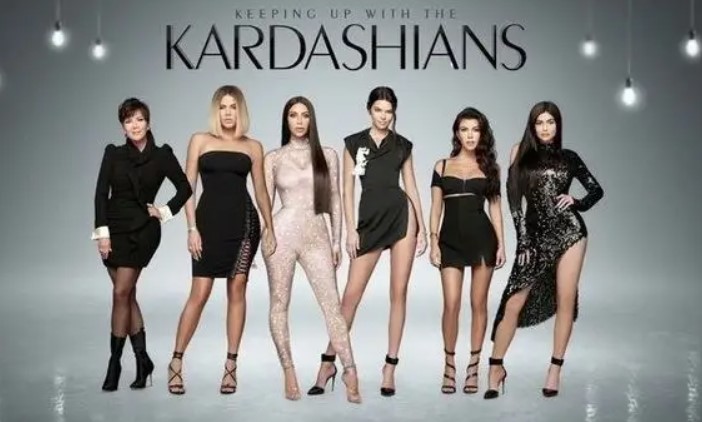 Khloe, 37, said during an interview how much she “missed” the shooting experiences.

“Since 2007, we haven’t gone six weeks without filming. So, this six months without filming is the longest I’ve ever had,” she said. “And it was weird at first but actually nice for a minute because we got to remember, ‘Okay, this is what life [is like] not mic’d all the time. I don’t have to be in full hair and makeup all day long!'”, she said.

Speaking about the “new beginnings”, Kris said, “Fans want us to be who we are and since moment one, they’ve been emotionally invested in our show just like we are,” 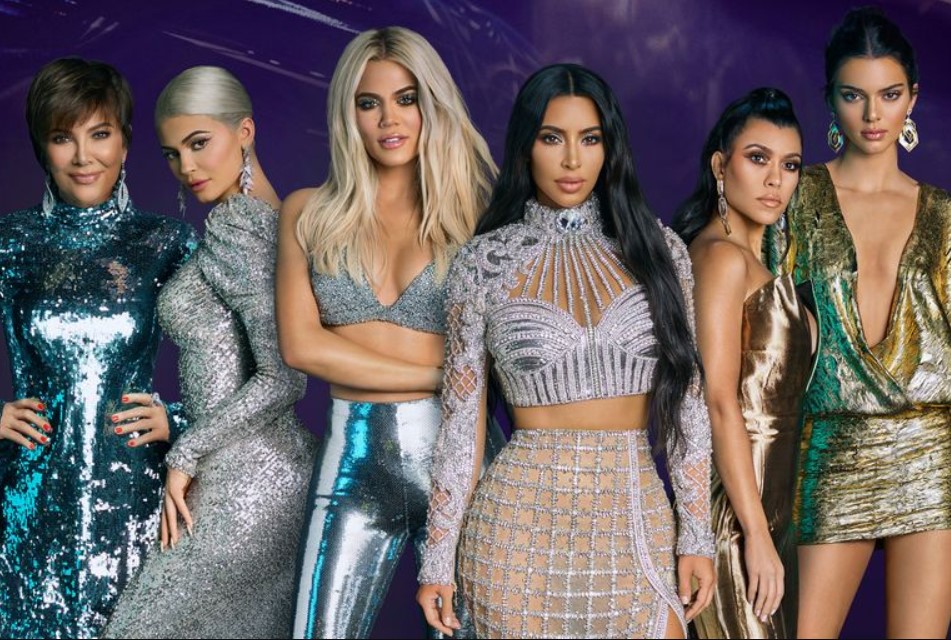 Currently, there is no release date for the series. However, it’s about to reach out to the fans real soon.
Are you excited about the series too? Let us know.
Share
Facebook
Twitter
Pinterest
WhatsApp
Previous articleTheTealMango’s Women of the Year 2021 is Britney Spears
Next articleEverything about Dylan Gonzalez who Accused Trey Songz of Rape