Calling all the Keanu Reeves fans because we have some exciting news! The heartthrob legendary assassin is coming back with the much anticipated John Wick chapter 4.

You probably have heard about the 4th John Wick film coming as the streaming platform Lionsgate announced the arrival of the film back in December 2021 and also mentioned that the film will be delayed for quite some time.

But looks like things are starting to rise from the east side of the universe as John Wick chapter 4 is gearing up to premiere next year. One of the most anticipated action movies of all time and is all set to make a comeback.

The film’s promotional poster has been set up at this year’s  CiemaCon which will take place from April 25th to April 28th in Las Vegas. The poster is already creating a lot of buzz around the internet. Here’s everything you need to know.

Keanu Reeves decided to make all the Wick fans’ Mondays better by adding some extra charm to their boring day. The film’s promotional poster set up on one of CinemaCon’s walls is making fans go crazy as the poster reveals that something fun is coming our way.

A giant landscape size poster of our favorite hitman is stretched across the wall showing off the various shades John Wick is going to present in the upcoming action installment.

The John Wick series is one of the best trilogies to come out of the 2010s. It has everything you need for an exhilarating experience including well-shot, acted, and executed action sequences as well as some excellent world-building.

Keanu Reeves has said in many interviews that he will keep on making these films as long as they are successful and it is undoubtedly one of the richest franchises to be produced in years.

John Wick Chapter 4: When is it Releasing? 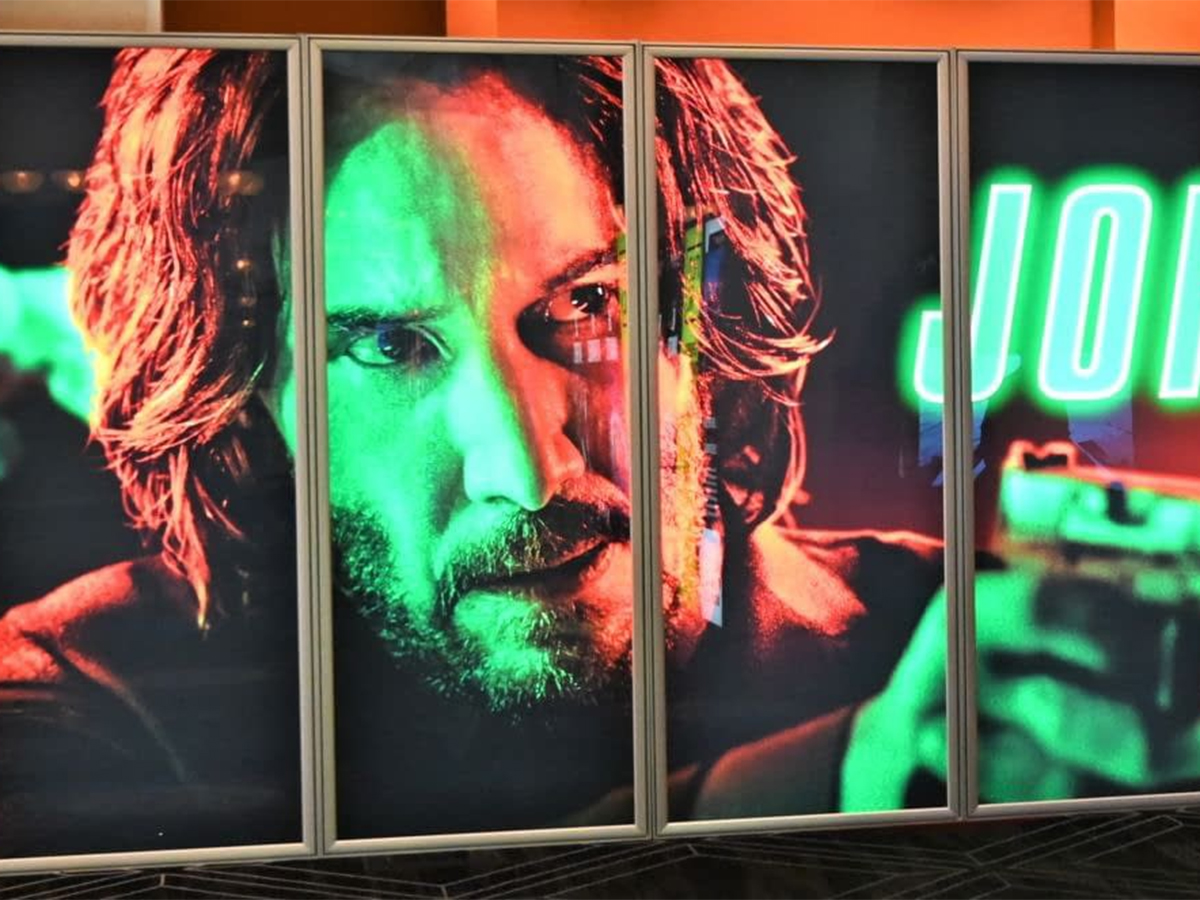 The much anticipated film is having a tough time keeping tight on a release date as the film was first announced to be released in theatres on May 21, 2021, which got delayed to the pandemic restrictions.

Lionsgate announced the film to be premiered on May 22, 2022, which got pushed forwards too because of Reeves’s commitment to some other project. Finally, the date that has been announced by the network is 24th March 2023. 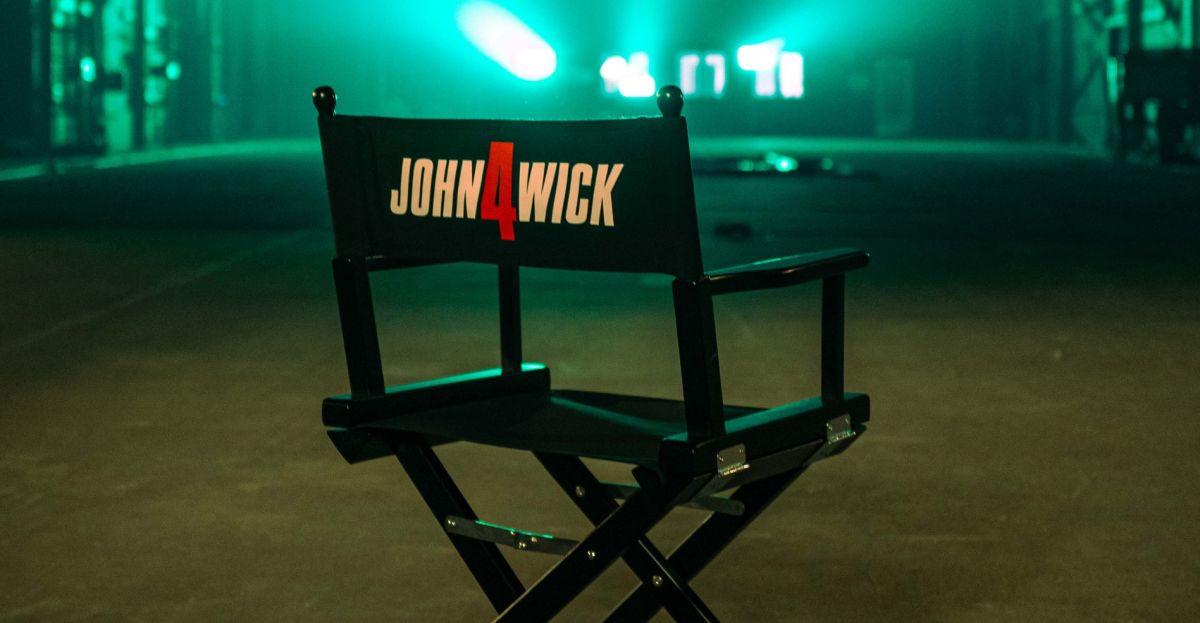 Much of the plot is being kept under wraps, but we will see Keanu Reeves returning to his role as a retired hitman in a movie who finds himself exposed to an international assassin guild.

The high level of suspense and action is sure to give you goosebumps and make you tense throughout the whole film. The movie should bring a few astonishing action scenes.

The film is directed by Chad Stahelski and written by Shay Hatten and Michael Finch.