To cut a long tale short, Dua Lipa will appear in the upcoming spy thriller movie ‘Argylle.’ And the first glance is already out.

The movie is directed by Jason Fuchs and is based on Ellie Conway’s 2022 novel of the same name. Along with Dua Lipa, Henry Cavill features in the movie. Dua Lipa will make her debut appearance in the movie and will also contribute original music to the title track and score. The movie’s distribution rights were sold to Apple TV+ for $200 million in August 2021.

Vaughn sees the movie as a tribute to action thrillers from the 1980s such as Die Hard and Lethal Weapon. The first look at this upcoming movie is now out.

The premise of this upcoming movie is pretty intriguing. A world-class spy with amnesia is duped into thinking he is a best-selling spy novelist.

After regaining his memories and lethal skills, he embarks on a road of vengeance against the mysterious organization he once worked for, the Division.

The movie will be filled with thrill. It is anticipated to be the first of at least three movies in the franchise, including settings in America, London, and other parts of the world. 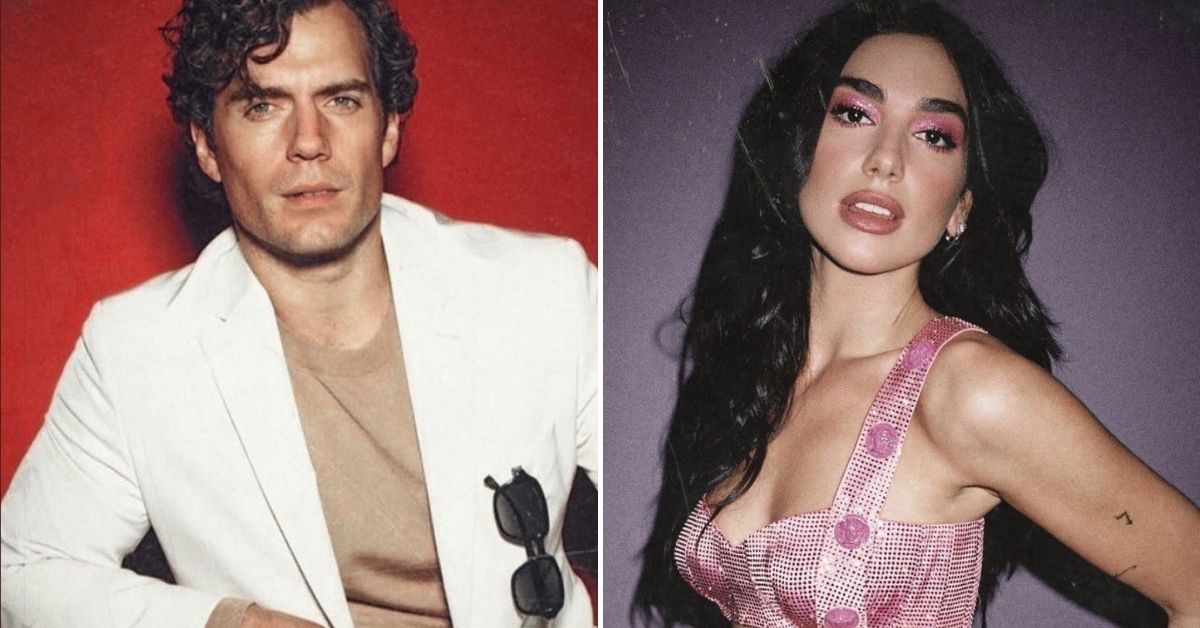 “When I read this early draft manuscript, I felt it was the most incredible and original spy franchise since Ian Fleming’s books of the 50s,” Matthew Vaughn said.

“We are delighted that we will be starting our fourth, and by far the biggest, feature film production since the start of the global pandemic,” commented Zygi Kamasa, CEO of Marv.

“It demonstrates both our desire to scale up our production activity and our ambition to continue to launch new franchises beyond the Kingsman series of films.” 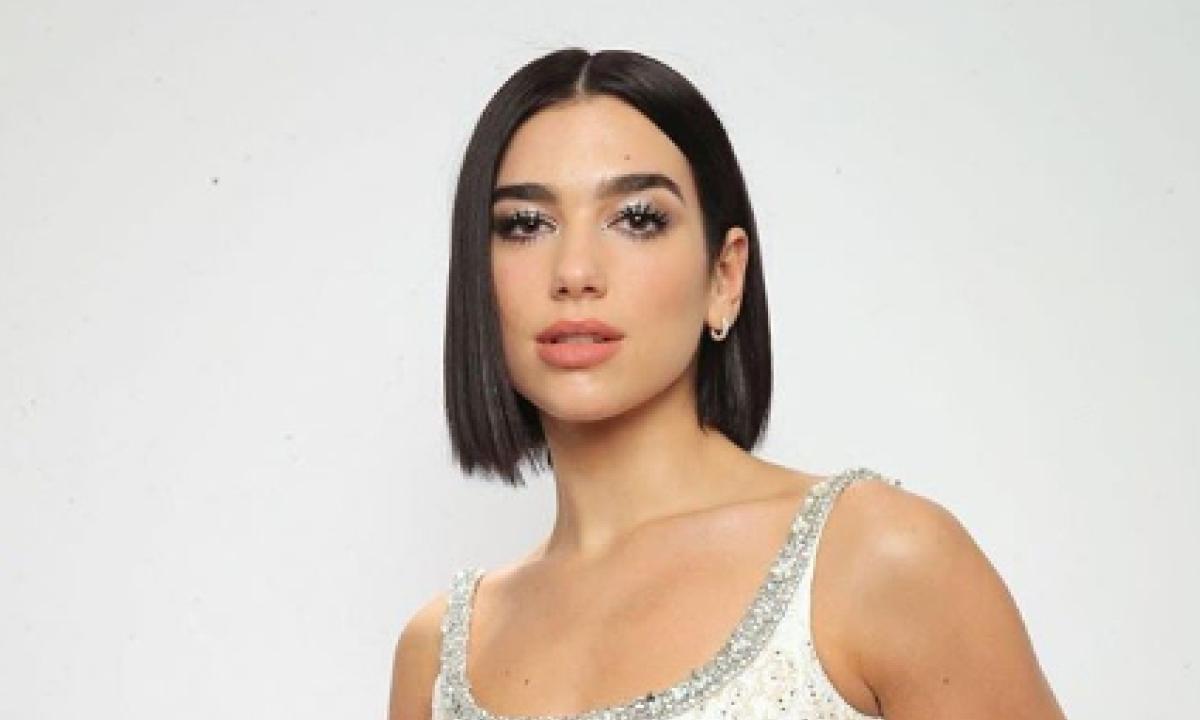 If you’re wondering when this movie will be released, the exact date has yet to be disclosed. But we do know that it’s coming soon.

The first glimpse of Argylle has been officially revealed, and it appears that Dua Lipa and Henry Cavill enjoy a slow dance in the photograph shown to us.

The duo seems perfectly peaceful, doesn’t it? Check it out below.

The image shows Dua Lipa wearing a sparkly golden bodycon dress, while Cavill is dressed in a green suit.

Dua Lipa is going to make her appearance as ‘Lagrange’ along with Henry Cavill as ‘Argylle’. We will also see a number of other cast members in this upcoming movie. 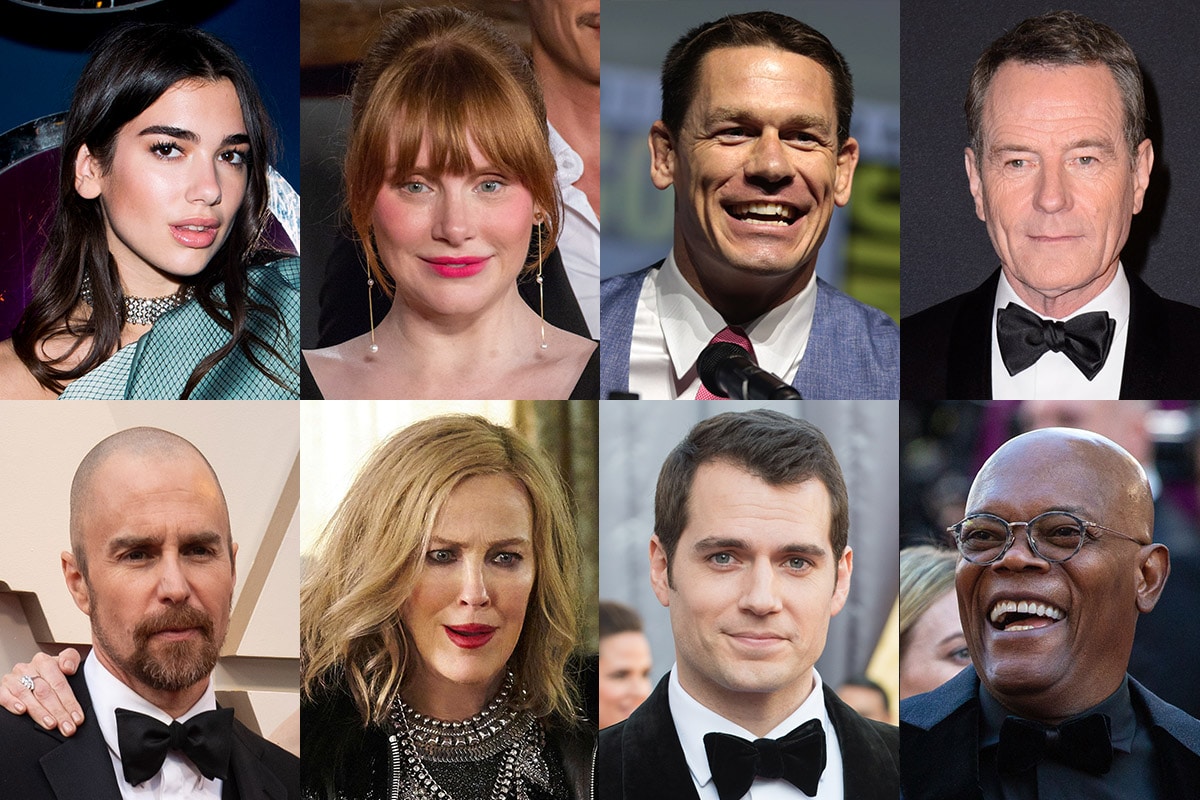 When asked about Cavill, Vaughan stated, “I needed someone who was born to play Bond — which Henry is — and then nicks him before Bond did. He plays a larger-than-life action hero with a wink. It’s very different from Kingsman.”

The movie is scheduled to release on the streaming platform Apple TV+ by 2023. But let’s see what happens. There are going to be more updates in the upcoming days, for that stay tuned with us.