This vampire show, ‘First Kill,’ has also become a fan favorite. We all enjoyed The Vampire Diaries and Twilight, and now First Kill has piqued our interest. The plot of this show is quite intriguing.

It’s time for Juliette, a teenage vampire, to make her first kill and join her prominent family of Legacy vampires, matrilineal direct descendants of Lilith, who chose to be bitten by the Serpent in the Garden of Eden. 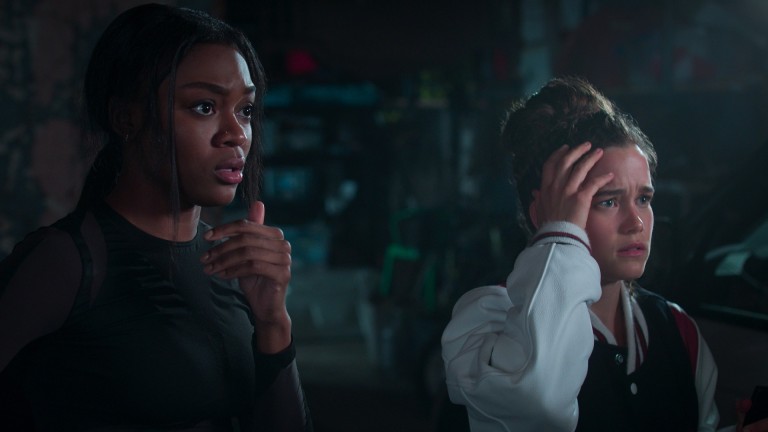 Juliette has feelings of love for a new girl in town named Calliope, but she is astounded when Calliope turns out to be a monstrous hunter from The Guardian Guild.

Both find that the other won’t be so easy to kill and, unfortunately, way too easy to fall for. Now everyone’s curious about the renewal status. Now let’s explore it in detail.

Are We Getting A Second Season Of First Kill?

On June 10, 2022, First Kill was released. And we understand your curiosity about the upcoming season. But this is Netflix, and we all know how long it takes for a show to be renewed for another season.

The renewal of another season is dependent on the viewership and affection of the audience. Though neither the streaming platform nor the creators mentioned a second season, we believe it is possible. Because of the numerous cliffhangers at the end of the initial season. 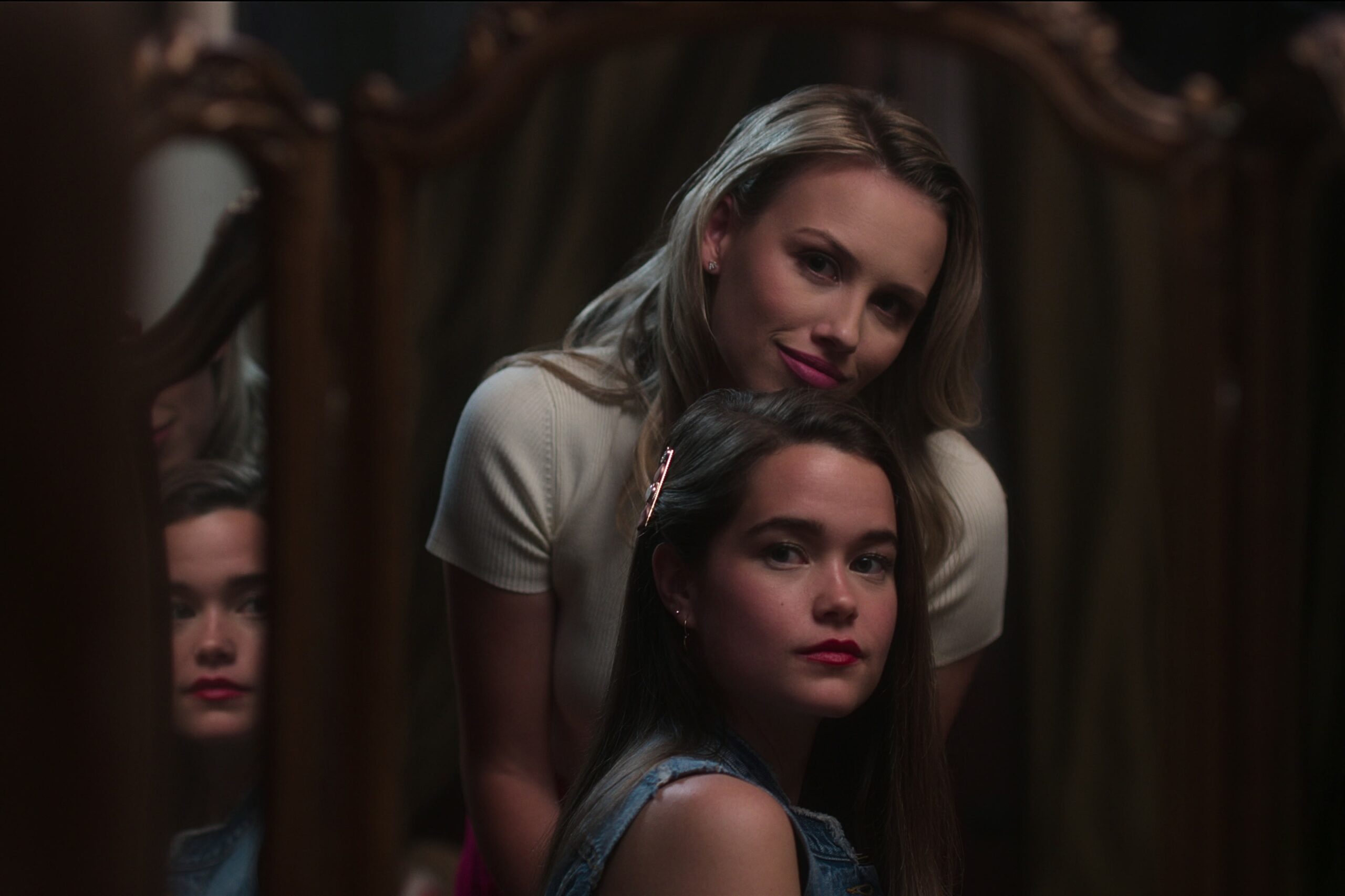 Lewis mentioned the show’s character and the amount of support it is receiving.

“I love strong female characters, I love powerful calculated confident characters, and for [Cal] to be from a family of monster hunters, I was like, ‘I have to be part of it. The fan support for the show already is bananas. It’s so sweet and funny and warm.”

We’re all intrigued. However, the show’s production staff is also captivated. When asked if there would be a second season, they did say something. Imani stated that it is dependent on the show’s viewers.

Imani stated, “I know just as much as you do! We’re all fingers crossed. So I’m encouraging people to stream First Kill, all of the season as soon as possible so we can get a season two.”

Sarah Catherine remained hopeful for a dark time for Juliette. And then she added that she’d like to see a new aspect of her where she ends up losing her humanity and takes on the role of Elinor for a brief moment. 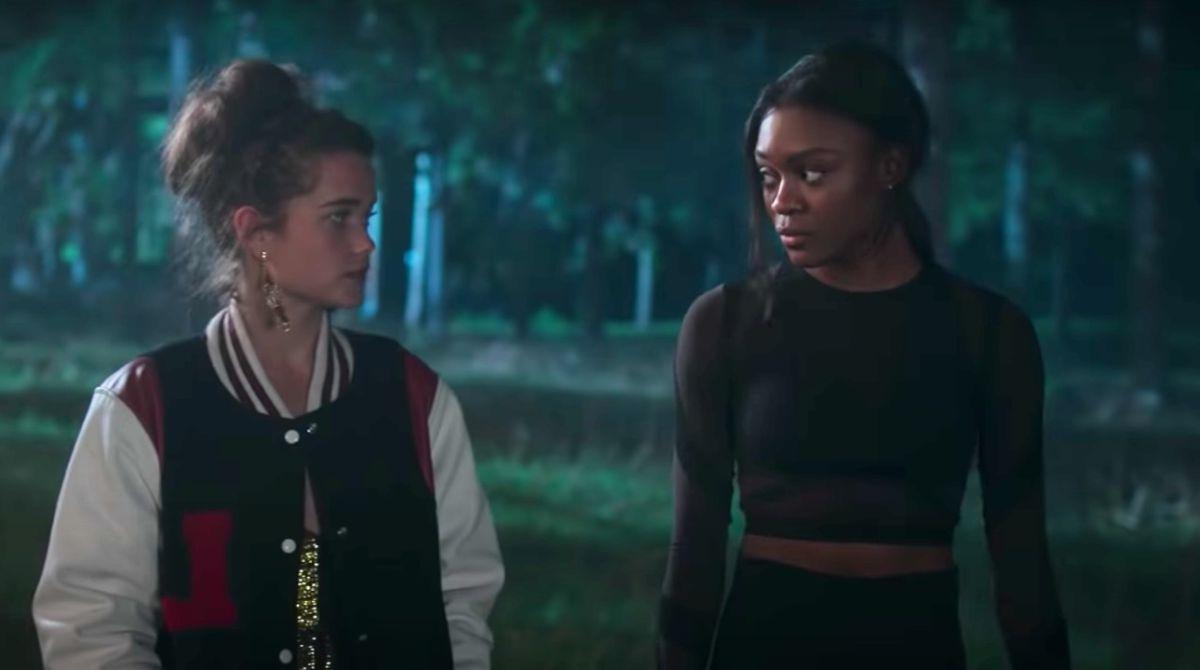 She added, “I don’t know anything, but I have been saying to everyone based on the ending of First Kill, as far as Juliette is concerned I’m really hoping for a dark moment for her. I’d like to see a different side to her where she loses her humanity and takes over the Elinor role for a minute, and [for her to] just be the monster that everyone wants her to be.”

We’re crossing our fingers for good news about a possible season. However, in the meantime, you are welcome to stay tuned with us for further updates.