After much anticipation, part 1 of Firefly Lane season 2 dropped on Netflix on Friday, December 2. The emotional drama, based on the novel of the same name by Kristin Hannah, explores the friendship between Tully and Kate over three decades after they met at Firefly Lane.

Season 2 of the show is going to feature 16 episodes. The first nine episodes form the first part of the season, while the remaining seven will premiere in the second part. Fans are now eagerly waiting for Firefly Lane Season 2 Part 2. But when will it be released? Read on to find out. 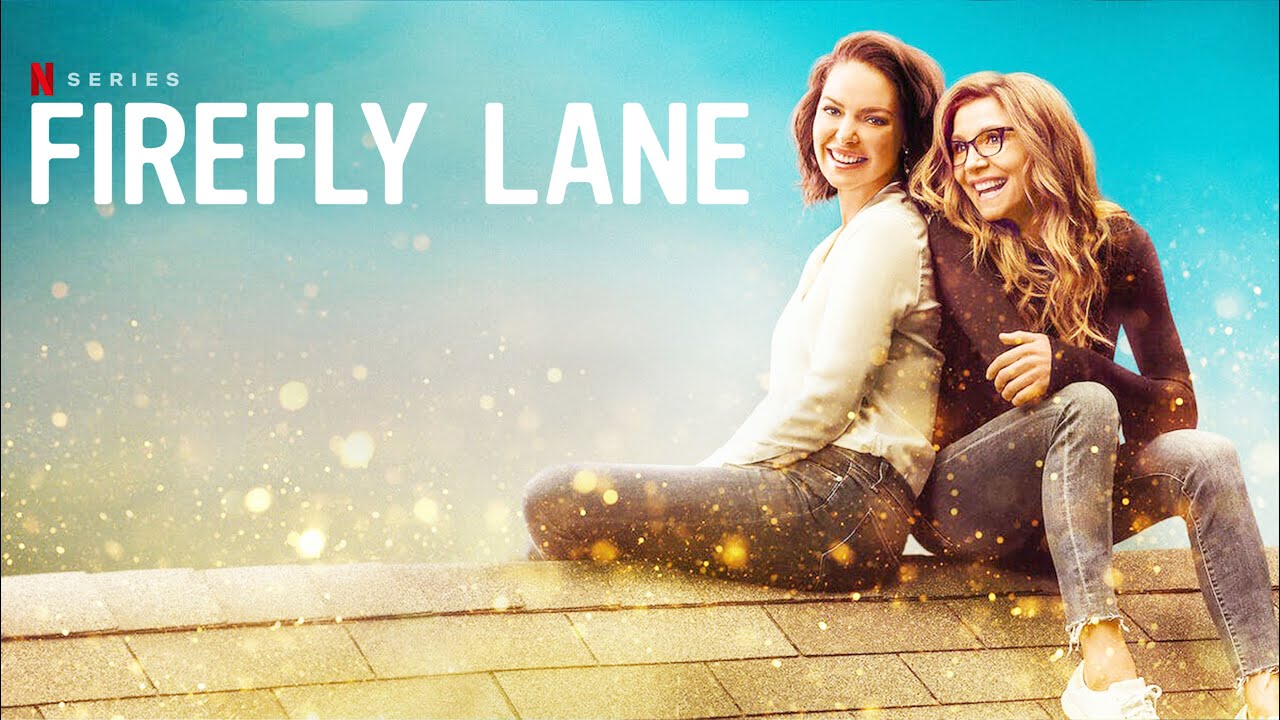 Netflix had earlier announced that the second part of the season will be dropping sometime in 2023. Now, the exact date has also been confirmed. The show’s lead Katherine Heigl, who plays Tully Hart, announced that Firefly Lane Season 2 Part 2 will be releasing on Thursday, June 8th 2023.

Katherine made the announcement on Twitter shortly after the release of the first part. “And… when you guys are done binging those new #FireflyLane episodes… you can look forward to 7 more! Season 2 part 2 will be hitting your screens on June 8, 2023,” she tweeted.

And… when you guys are done binging those new #FireflyLane episodes… you can look forward to 7 more! Season 2 part 2 will be hitting your screens on June 8, 2023. pic.twitter.com/eGxNzNG1kQ

This puts the gap between the first and the second part to six months. However, other Netflix shows which got their seasons split had much lesser gaps between the two parts. The complete season 4 of Stranger Things, for instance, was released in under two months.

Unfortunately, the show is going to end with season 2, and there will be no further seasons. So the story would be concluded in season 2, part 2. However, the show will be ending not due to cancellation or a drop in viewers, but because of a lack of source material.

Firefly Lane is based on a two-part novel series by Kristin Hannah, launched between 2008 and 2013. The first season covered the first book of the franchise. The second season is based on the sequel novel, named Fly Away. 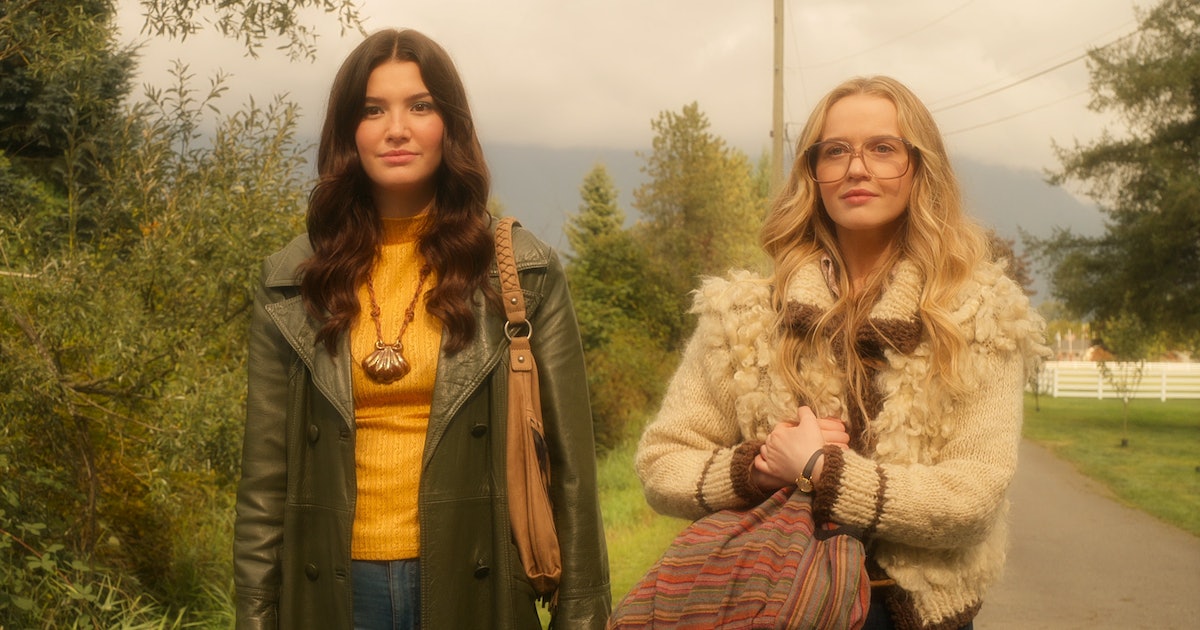 Netflix had confirmed that the second season would be the final one in an announcement in October. “Part 1 of our 16-episode supersized season features 9 episodes, with @kristinhannahauthor amazing story of Tully and Kate concluding in 2023 with Part 2 and the remaining 7 installments,” the streaming platform posted on social media.

The main cast of Firefly Lane will be returning in the final part of the second season. The season will star Katherine Heigl as Tully Hart, Ali Skovbye as teenage Tully, Sarah Chalke as Kate Mularkey, Roan Curtis as teenage Kate, Ben Lawson as Johnny Ryan, Beau Garrett as Cloud, Yael Yurman as Marah Ryan and Ignacio Serricchio as Danny Diaz. 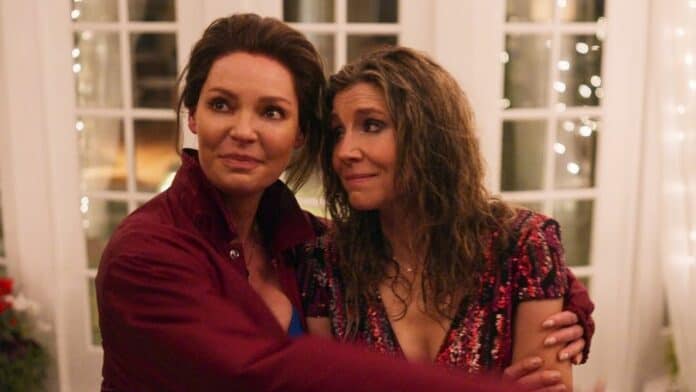 Other cast members will include Beaufort as Charlotte, Jolene Purdy as Justine and Greg Germann as Benedict. Sarah Chalke also recently opened up about what inspired her to be a part of the show. “The character is so fun, I love the story and I love that it was a show about two women and I immediately just wanted to be a part of it,” said the actress.

Are you also awaiting the release of Firefly Lane Season 2 Part 2? Tell us in the comments section.