Firefly Lane Season 2: Netflix Release Date and What to Expect?

Not a long time ago Firefly Lane Season 2 had its renewal dates confirmed from Netflix and since then, we knew another season is making way.

The question is When? Are you willing to find out? Stay tuned because we have got even the tiniest detail for you.

The confirmation for the renewal was released back in May 2021. Coming up is the latest news and details about the upcoming drama series. 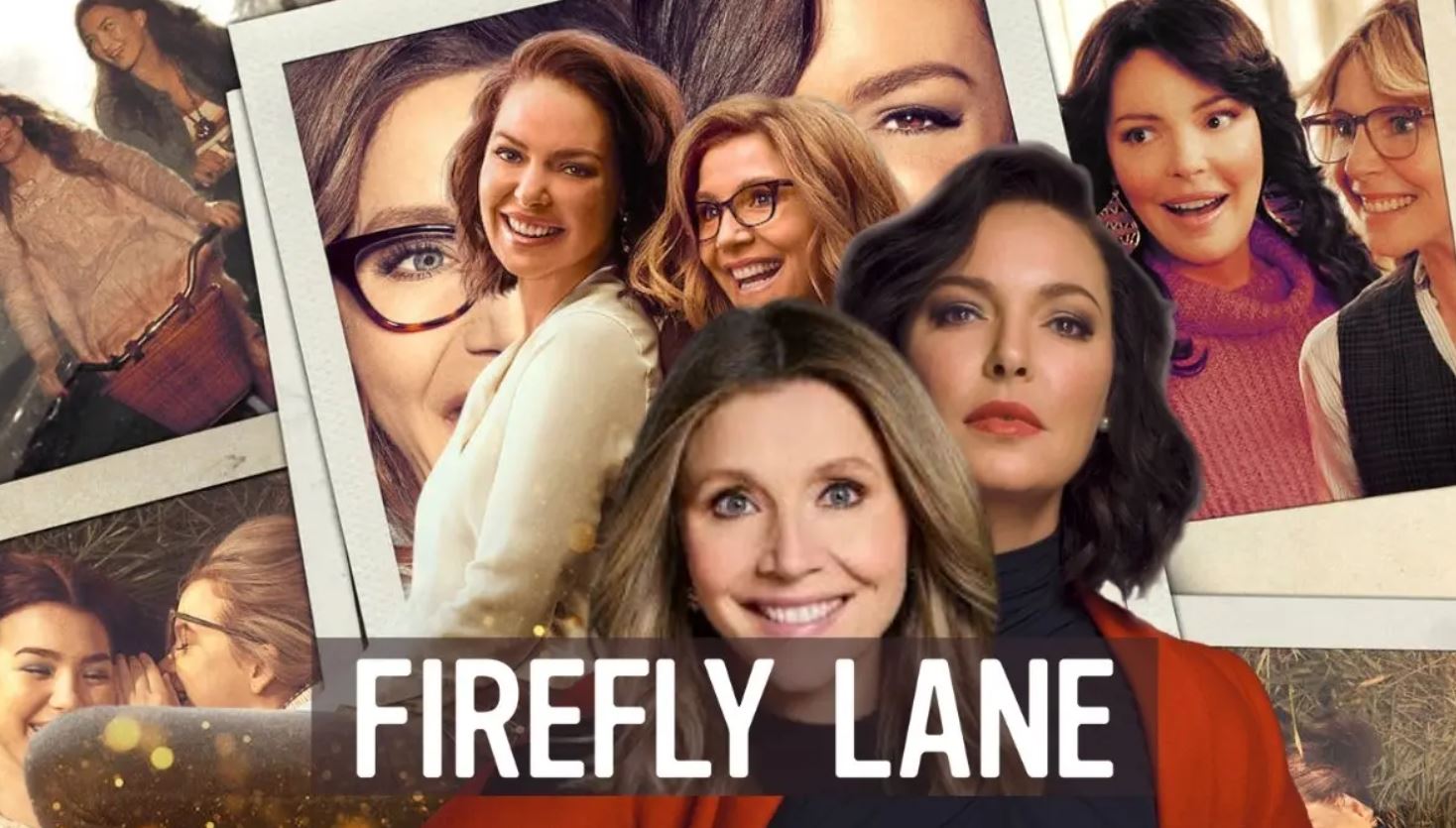 Nothing could beat Firefly in terms of emotions and the roller-coaster ride it takes us on. No wonder there are more like Virgin River, This is Us, and the list goes on and on. Without a shred of doubt, the romantically inclined shows take away the limelight.

Isn’t it beautiful to witness the drama that has warmth, people falling in love all over, then break up and eventually be together? Oh how much we adore stuff like that.

Firefly Lane is no less. 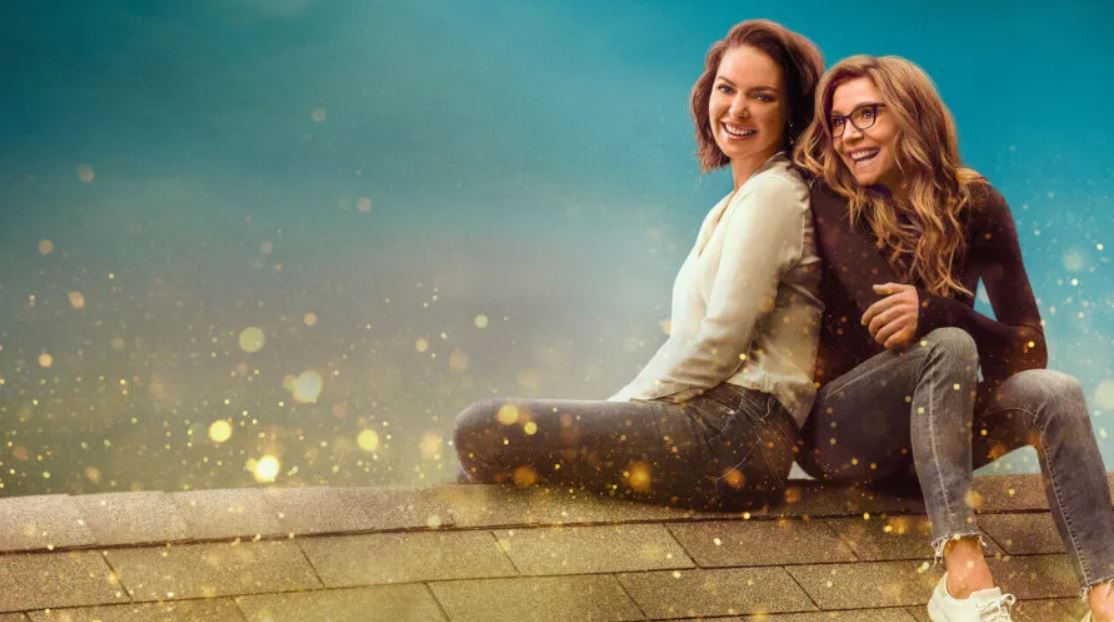 It lets you explore the meaning of friendship and google through the ups and downs of the timespan. Like we said, Roller coaster.

Kristin Hannah, the US author behind the novel, is a story about two best friends and the different hurdles they witness during their lifecycle.

The show has done an outstanding job by being in the Top 10 for a long time now. For more than 36 days, the show was featured in the Top 10.

Firefly Lane Renewed? And What is the Release Date?

The show is officially renewed. 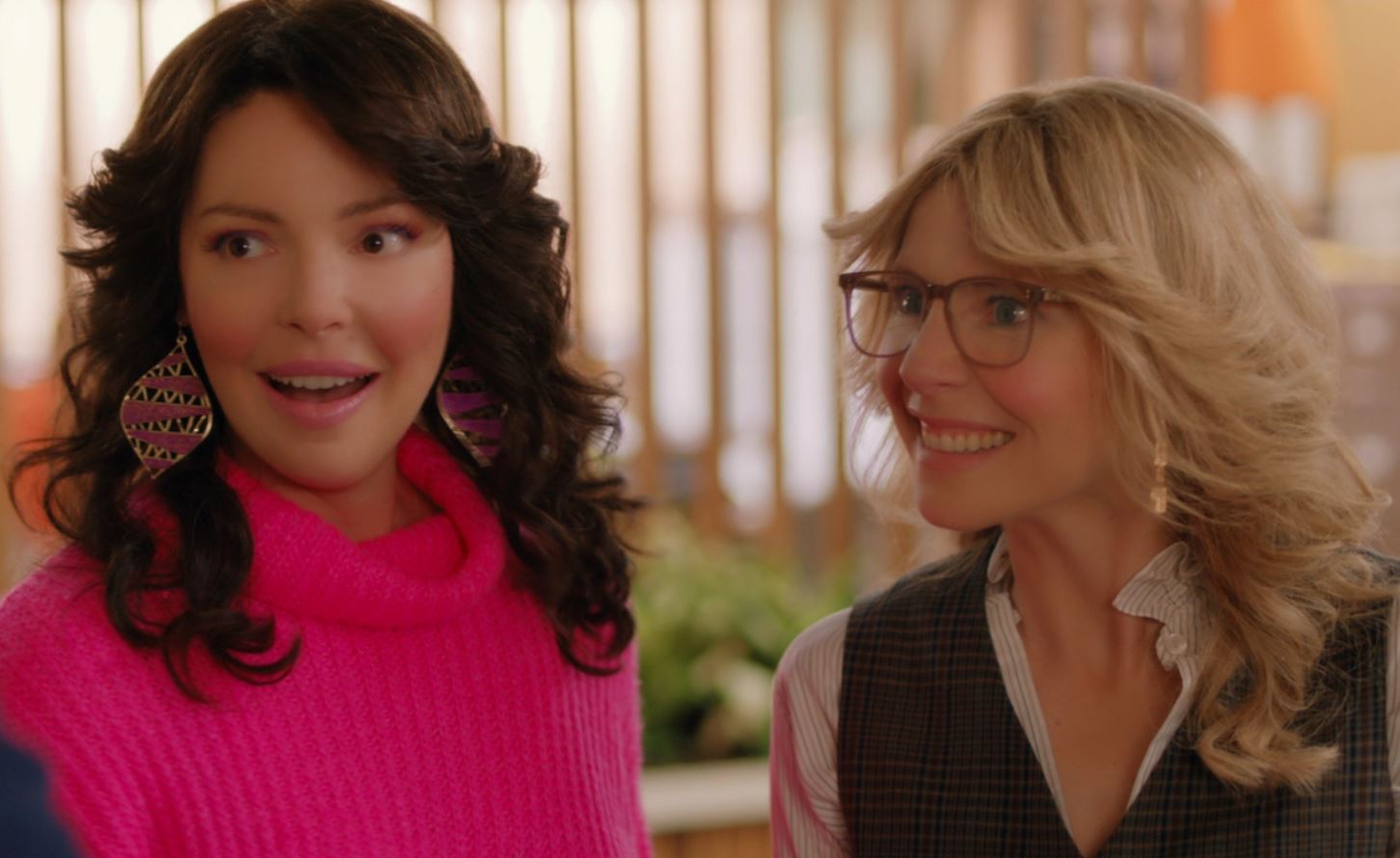 The announcement has come officially from Netflix and the show is finally renewed for the second season.

There’s a lot that Tully and Kate have to put out. The story isn’t over yet and the second season of the show will cover the rest of the novel’s story.

For Firefly Lane Season 2, Maggie Friedman is returning back and Michael Spiller is going to direct the upcoming season.

Vancouver, Canada is where Season 2 will commence shooting. 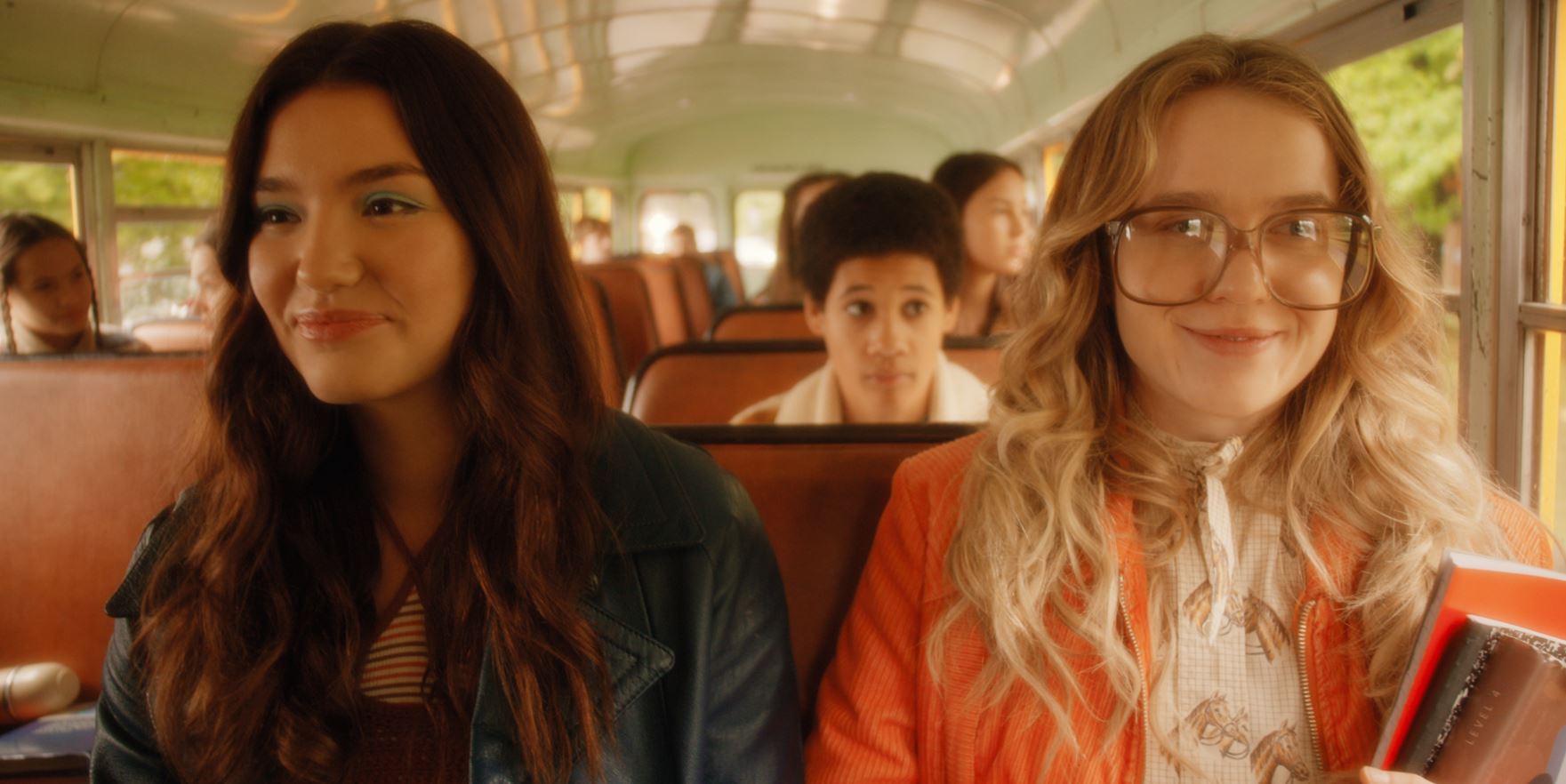 The filming of S2 is currently due and will begin from August 30th and will continue till April 20th.

In a couple of months, we are expecting some good news. Here is a tweet from Katherine Heigi where she confirmed about being back in Vancouver for shooting Firefly Lane Season 2.

Back in Vancouver for season two of Firefly Lane on @netflix and missing these faces…a lot. Like a lot a lot…no one said it would be easy…but let’s hope it’s worth it. pic.twitter.com/YgNWFF4xb2

“Back in Vancouver for season two of Firefly Lane on and missing these faces…a lot. Like a lot a lot…no one said it would be easy…but let’s hope it’s worth it.”, her caption read.

Mid to late 2022 could be the expected release date of the show. We can wait to find out.