Finn Wolfhard and Elsie Richter are Dating Each Other

Canadian star Fin Wolfhard’s fans must be curious to know if Fin is dating Elsie Richter with such rumors floating all across. Well, we are here to disclose the same with you. Finn is dating a rising talented actress Elsie Richter going by an Instagram story posted by Elsie. 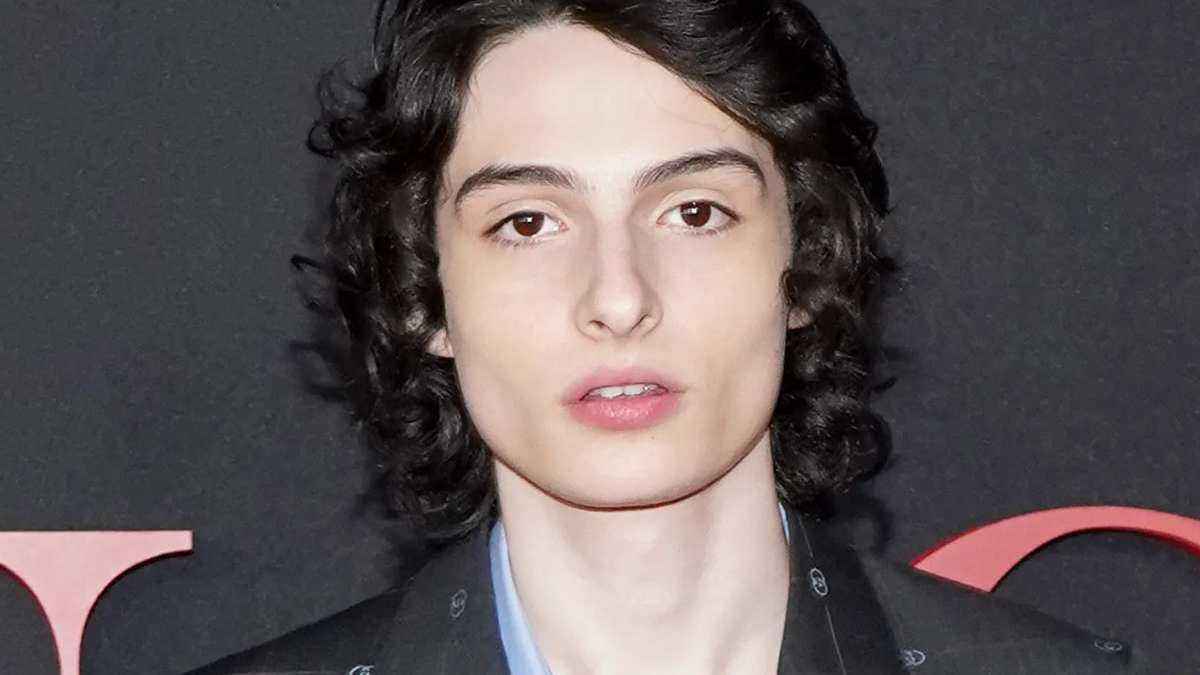 Finn Wolfhard is not just a Canadian actor but also a musician, screenwriter, and director. Finn portrays the role of Mike Wheeler in the hit Netflix sci-fi series, Stranger things (2016 – present). For this, he won Screen Actors Guild Award for Outstanding Performance in a drama series.

Coming to the dating life of Finn, he is dating his fellow actress Elsie Richter at present. Elsie is a young actress who is also popular as the daughter of actress Dolly Wells. Her father is Mischa Richter. She was born in New York in 2002. Elsie is a known face for her roles in Doll & Em (2013) and Di Bibl (2019). Elsie appeared in the TV series Doll & Em with her mother. 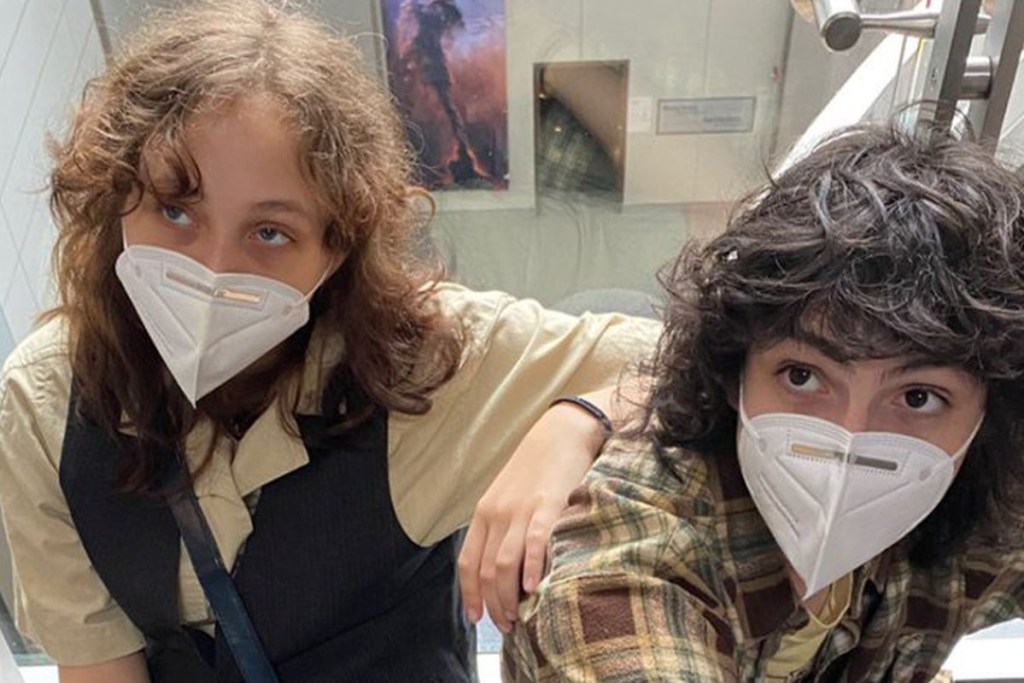 Elsie added an Instagram story by sharing a picture of hers cuddling with Finn on her Instagram account. In the snap posted by Elsie, we can find Finn’s lips on Elsie’s cheeks. 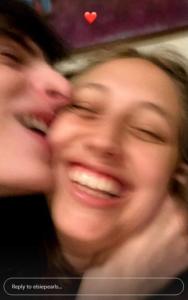 Finn Wolfhard acted in several Hollywood movies. He portrayed the role of Richie Tozier in the film adaptation of Stephen King’s horror novel It (2017) along with its installment It: Chapter Two (2019). He was also seen as Boris Pavlikovsky in the drama film The Goldfinch (2019). He will be seen portraying the role of Trevor in his next supernatural release Ghostbusters: Afterlife (2021).

Wolfhard also wrote and directed the comedy short film Night Shifts (2020). With this movie, he made his debut as a director. At present, he is part of The Aubreys.

It is to be noted that Finn does not share his dating life with anyone as he is quite private. As such, we do not know much about his ex-girlfriends and dating life. However, it has been rumored that Finn was dating Millie Bobby Brown, who happens to be his Stranger Things co-star.

However, Millie has openly denied these rumors on different occasions. Millie portrays the role of Eleven, Finn’s on-screen girlfriend in Stranger Things.

This is what we have in store for you about Finn Wolfhard and his girlfriend. Stay tuned for more!