Finally, Hightown Season 3 is Officially on the Way

It leads us to this, to the perfect news for an ideal day. Your favorite crime drama show ‘Hightown’ has something intriguing waiting for you on the horizon.

Before we get there, the show revolves around when Jackie Quiones, a hard-partying National Marine Fisheries Service agent, is assigned to investigate major crimes in her renowned beach community. 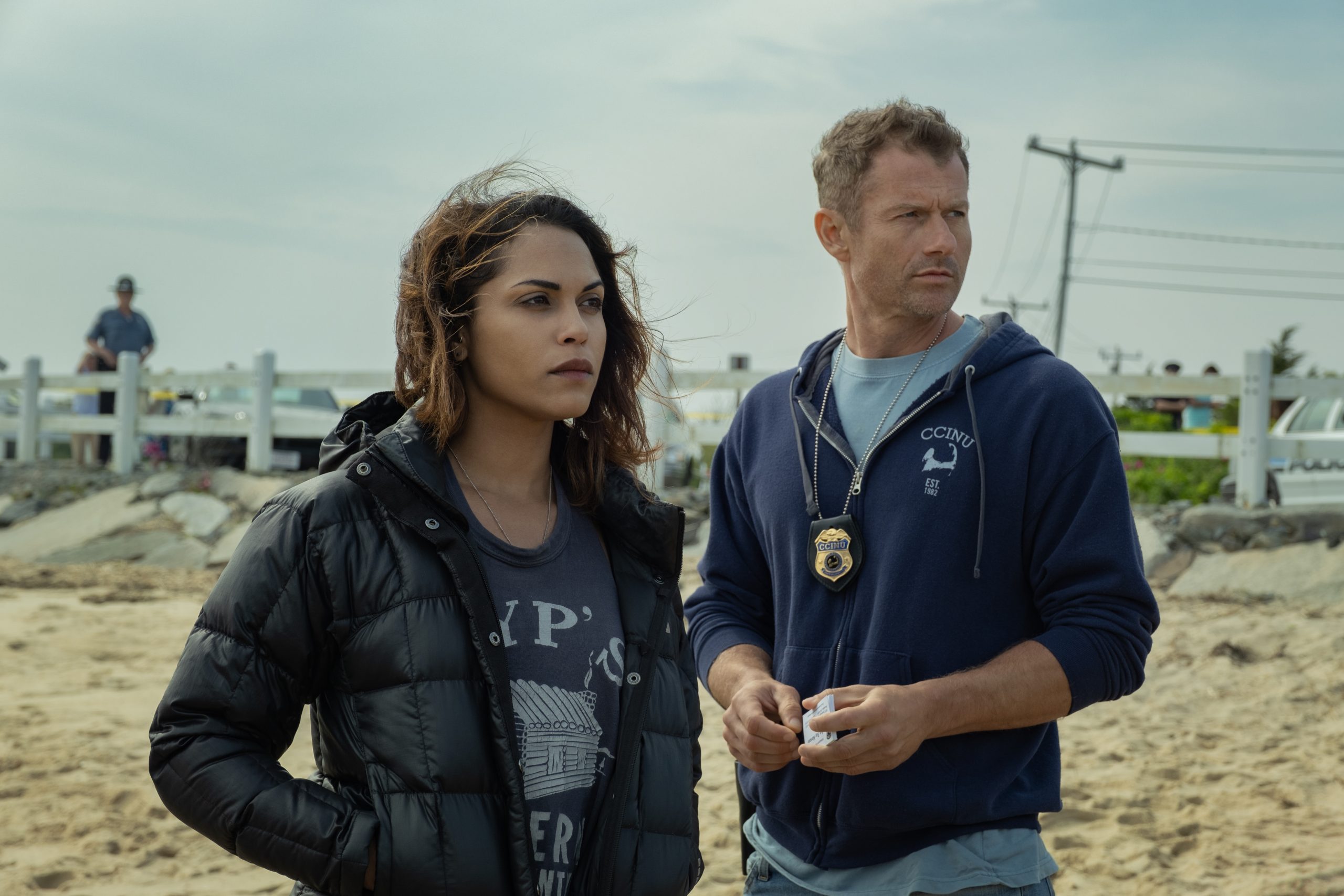 Her life is plunged into upheaval. As if fighting criminals wasn’t difficult enough, Jackie must walk the tightrope of alcoholism while attempting to float above a sea of secrets, treachery, and humiliation from her background.

She clashes with Sgt. Ray Abruzzo, is an aggressive but effective member of the Cape Cod Interagency Narcotics Unit. Until he is shamed and fired as a result of the stress of their operations.

Hightown Season 3 Is Officially On The Cards

It’s finally here. If you’ve been waiting for the renewal of Hightown, looks like you’re going to love the announcement. The third season of Hightown is officially on the cards.

The show has been renewed for another season, and that means more mysteries on the way.

Knowing about the renewal, we know that the release date is something that will stick with us. Guys, be patient since we’ll hear about that too soon.

“Hightown is such an incredible show, and we could not be happier that it’s been renewed for a third season,” remarked Kathryn Busby, Starz’s head of original programming.

“We are excited to return to Cape Cod to see our iconic characters battle their past mistakes as well as new foes in the dangerous underworld that lies beneath this idyllic setting.” 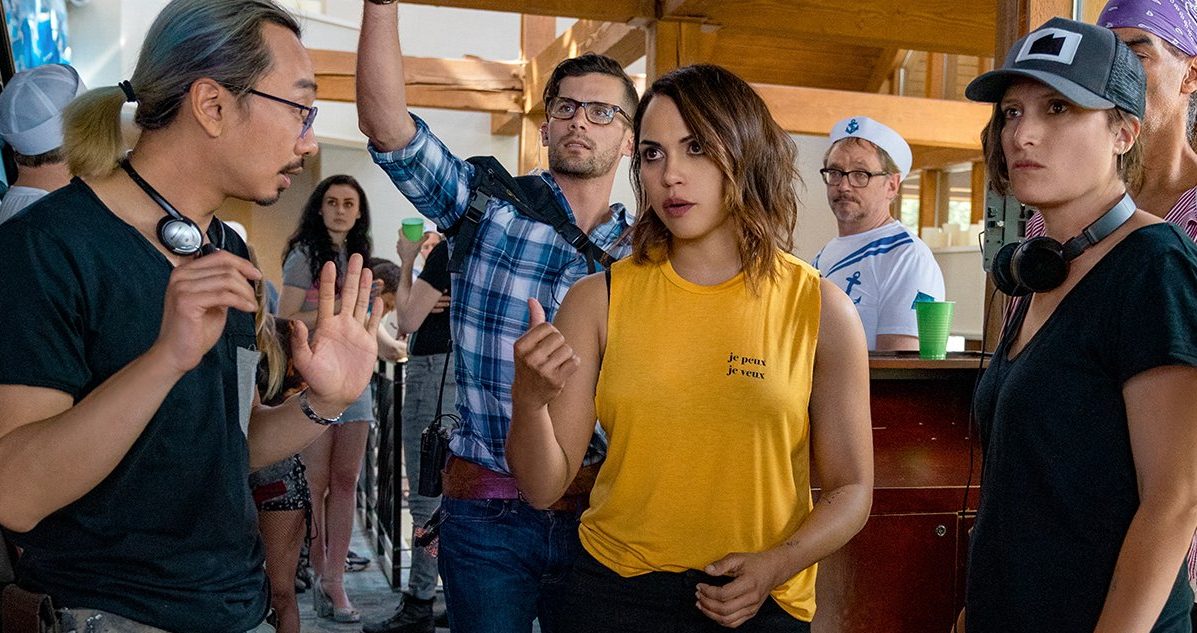 The streaming platform took a few months to renew this show, but the wait felt like years since we want more and more.

However, now that the show has been officially announced, it will take some time for production and other aspects to be completed before the show can be aired.

The second season’s production took place on November 19, 2020, and actually concluded on April 2, 2021. However, the season premiere took place in October 2021. 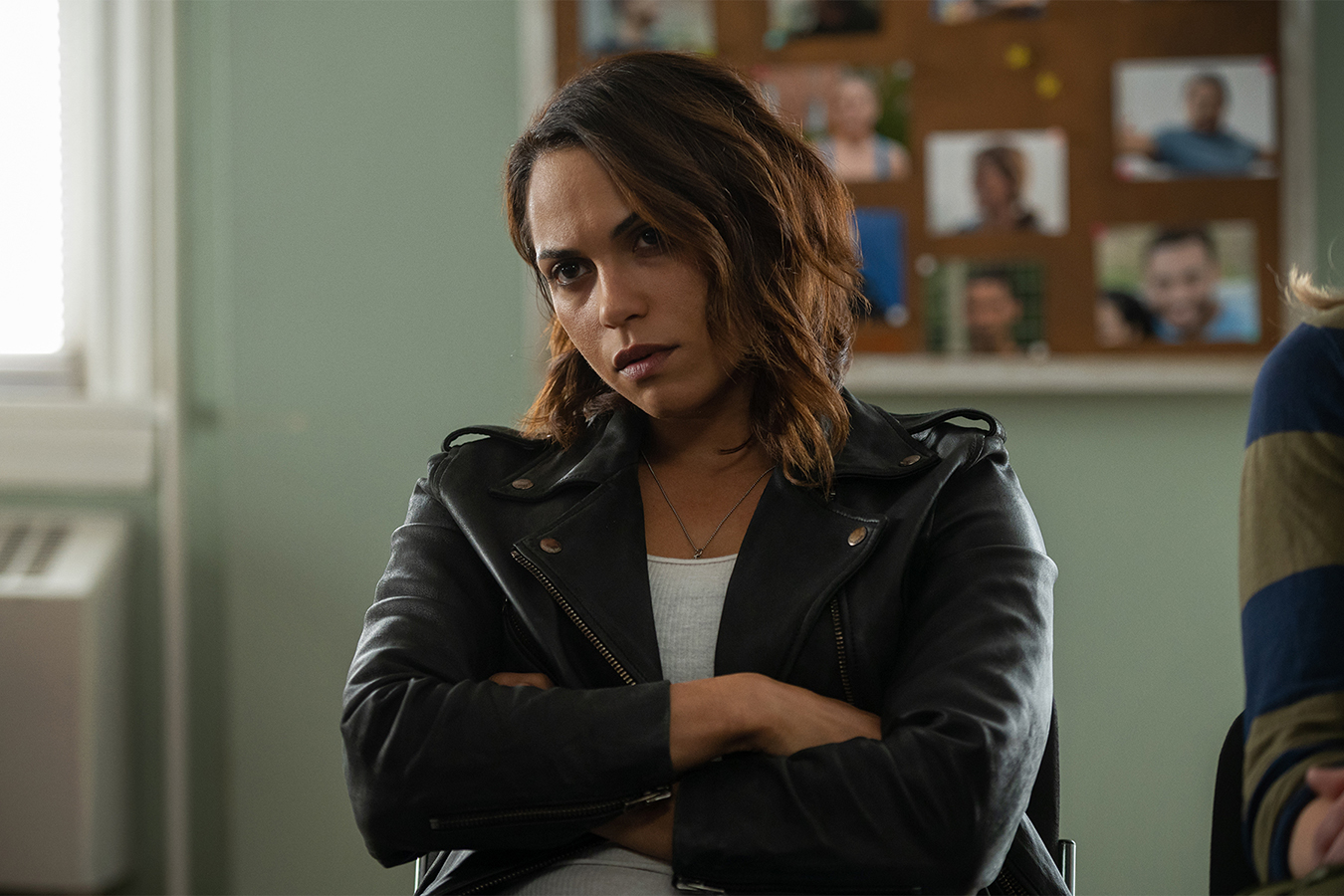 If production begins soon, we can expect the third season to be released around early-2023 or mid-2023. But in the end, it all depends upon the creators of the show.

Rebecca Cutter, a Gotham writer, and producer, developed Hightown, which she also produces and serves as showrunner for Hightower.

Cutter made her directing breakthrough during the show’s second season, slipping behind the camera to put on a new appearance. Let’s see what they have in store for us. 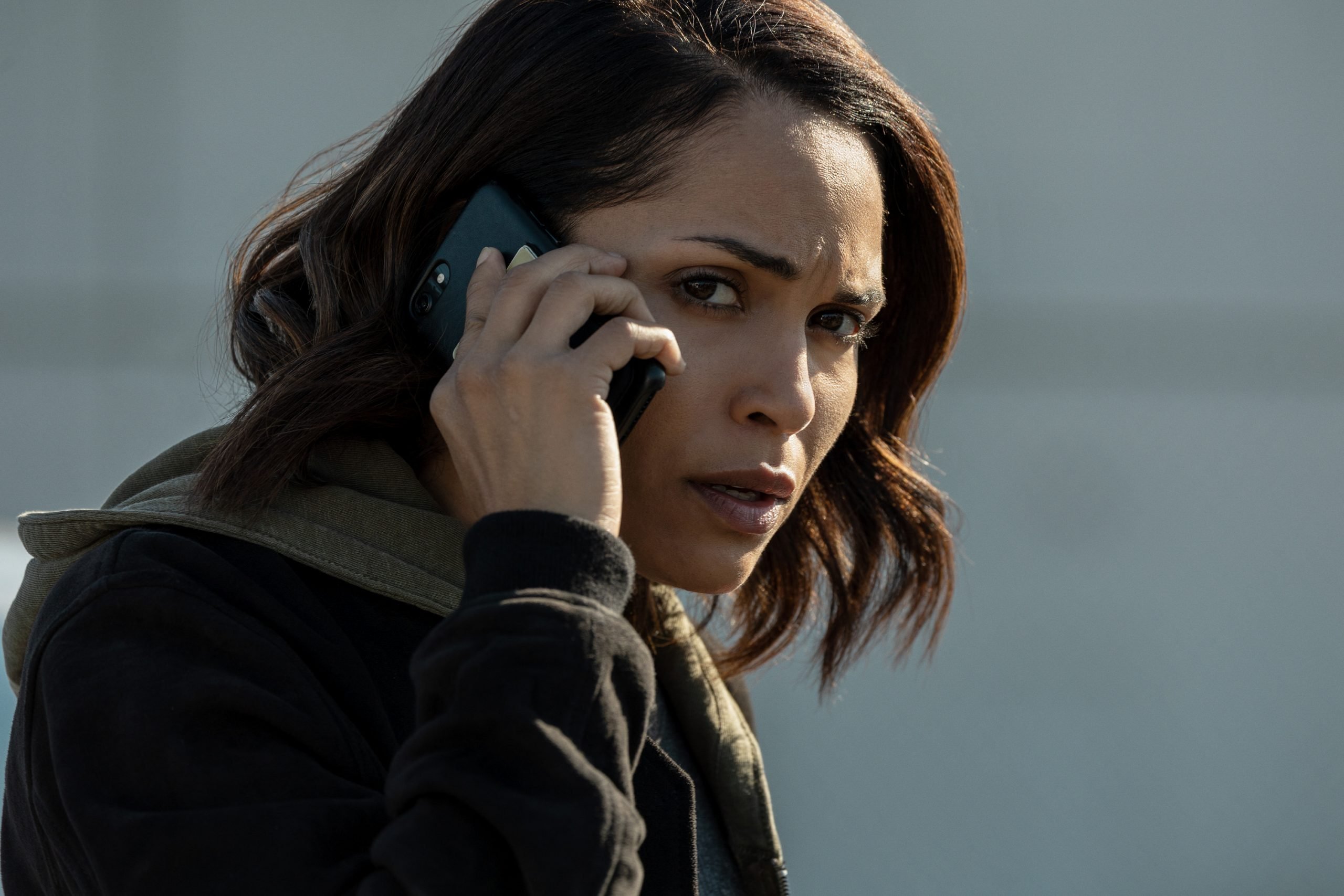 It appears that many people binge-watched the show until the conclusion and are hoping for a third season. So, what are your thoughts on the renewal of another season? 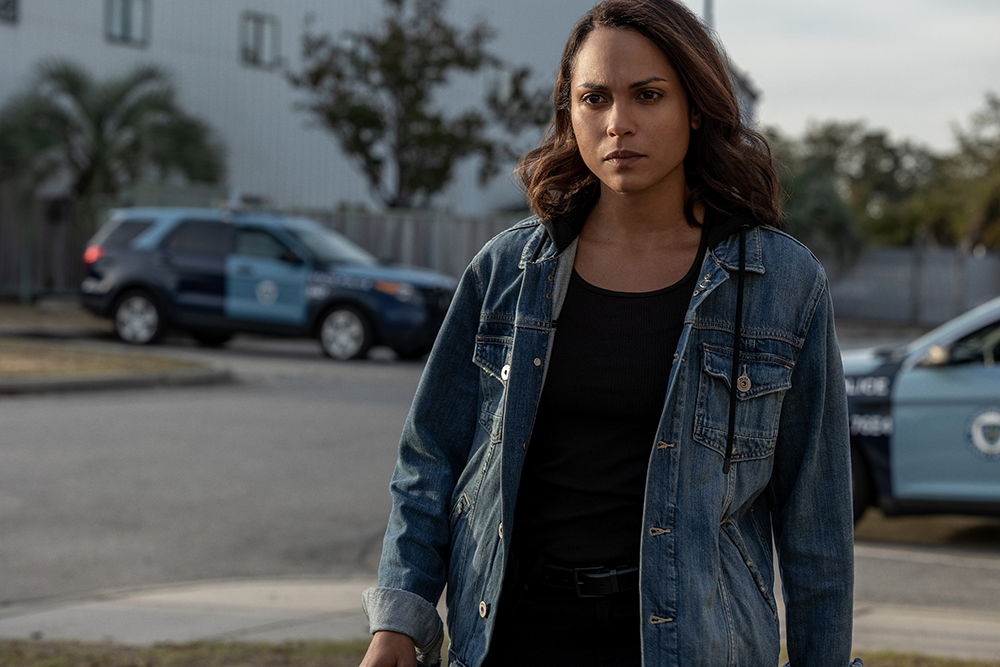 Are you looking forward to seeing what happens next? You can, however, continue to stay with us for further information. We will keep you updated regarding future developments.