In the Ukrainian version of “The Voice,” the show’s finale took place in a subway station that was used as a bomb shelter at the beginning of the war with Russia.

Currently, in its twelfth season, The Voice of Country, a local adaptation of the format distributed to ITV Studios, is the title of the version of the program produced locally. 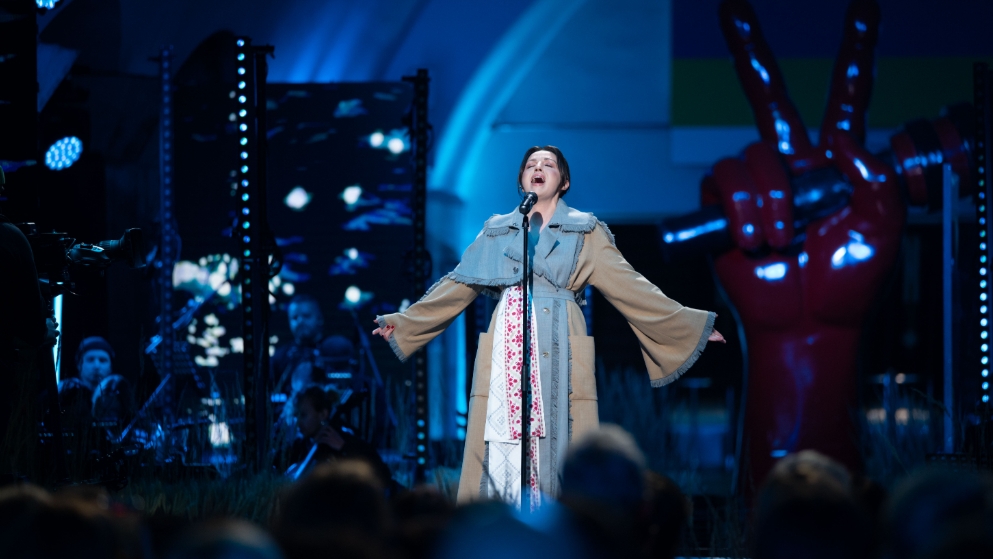 In Kyiv, Maidan Nezalezhnosti Is The Metro Station Where The Final Took Place

There were only a couple of episodes before the show ended because of Russia’s invasion in mid-February, marking its end as it had started on January 23. After migrating from the original broadcaster 1+1 in October, the show’s premiere, which aired the same day on Ukrainian channels TET, has been eagerly awaited by viewers from the moment it was announced.

As part of the finale, the participants were invited to the metro station Maidan Nezalezhnosti, situated approximately 75 meters beneath the capital’s main square. This is in the vicinity of Khreshchatyk Street, Kyiv’s main street. Since the beginning of the Ukrainian war, the underground has served as a crucial bomb shelter.

As a result of the Kyiv catastrophe, the Maidan Nezalezhnosti metro station is now one of the most significant meeting places for Kievans, a location for events like presentations, and a venue where President Zelensky is interviewed. In addition, generators were necessary to provide energy during the show since explosions disrupted the DC power supply.

Ahead of the show’s finale, 1+1 Media’s head of big plays, Volodymyr Zavadyuk, said the event planning was a two-month process. “Despite the missile attacks and the continuation of the absurd war on a large scale, we remain steadfast in our desire to give the voice of our nation a chance to be heard, and the participants perform and support the morale of Ukrainians with song. We have tried for Ukrainians to have the light in their souls in the darkest night.” 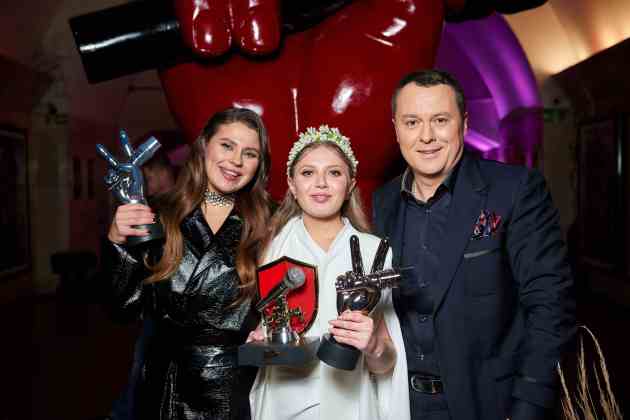 Zvadyuk explained: “We worked entirely on generators and provided electricity in the city. This was very important for us. It is also important not to stop even during the war. After all, our industry employs many talented people who love Ukraine very much. Cultural front. I am sure they should have work and the opportunity to realize their potential in Ukraine, especially in troubled times. The song is our DNA. ”

To represent the sun on stage, the stage was surrounded by natural Ukrainian wheat, which was created to look like a world of its own. This gesture symbolized hope for the country to prosper again and grow like wheat that grows through walls and marbles and flourishes again.

“The Voice” editions around the world have supported the Season 12 finale, including the United States, Peru, Nepal, Romania, Poland, Georgia, Uruguay, Belgium, Norway, Bulgaria, Lithuania, the Dominican Republic, Chile, Australia, Sri Lanka, and Portugal. Meanwhile, the money raised from voting will be donated to a Ukrainian charity. 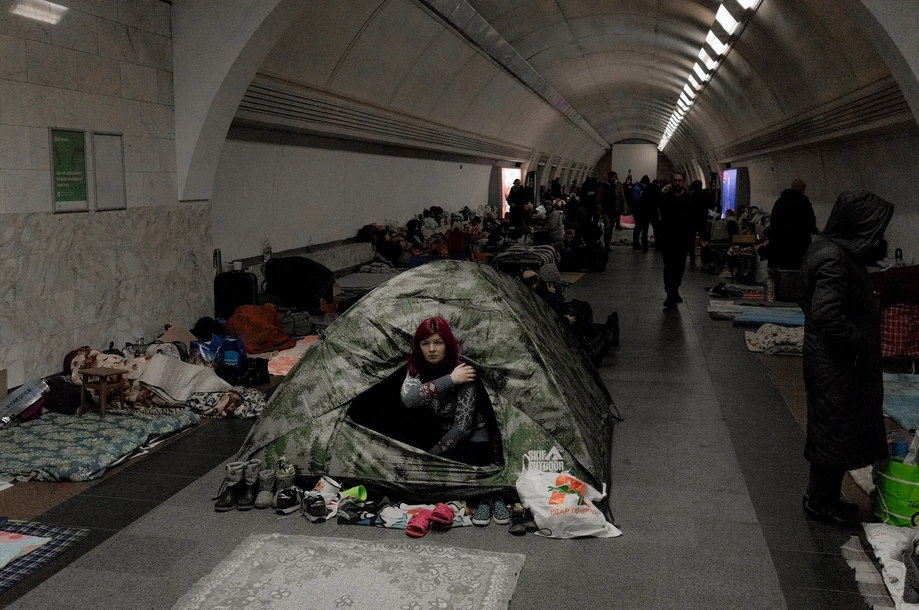 “Second Chance” and Olya Polyakova’s teams competed in the finale along with Potap, Dorofeeva, and Potap’s team. Katerina Polishchuk, who was liberated from Russian captivity and sang “Sleep Little Cossack” with power, was another highlight. As well as calling for the release of prisoners from the seized Azovstal steel plant, the singer also called for the release of prisoners from Ukraine.

At the finale of the twelfth season, Maria Kvitka has crowned “protector of Ukrainian culture.” Folklorist by profession, she records forgotten original songs from her grandmothers in Polissya and is “madly” in love with ethnic Ukrainian costumes and music. It is estimated that she has a repertoire of about 2,000 unique folk songs. Yuri Gorbunov and Katya Osadcha are again hosting the show.

This show had been prepared for many days, and there can be no doubt that the finale performed very well. I would like to hear your thoughts on the show. Leave us a comment if you have any.