‘Fear the Walking Dead’ to End With Season 8

Fear the Walking Dead is coming to an end after eight exciting seasons. AMC has announced that the hit post-apocalyptic horror drama will conclude after its eighth season, which is all set to premiere this year.

The network made the announcement in its presentation at the Television Critics Association winter press tour. Fear the Walking Dead will follow the footsteps of its predecessor, The Walking Dead, which concluded after 11 seasons in 2022. 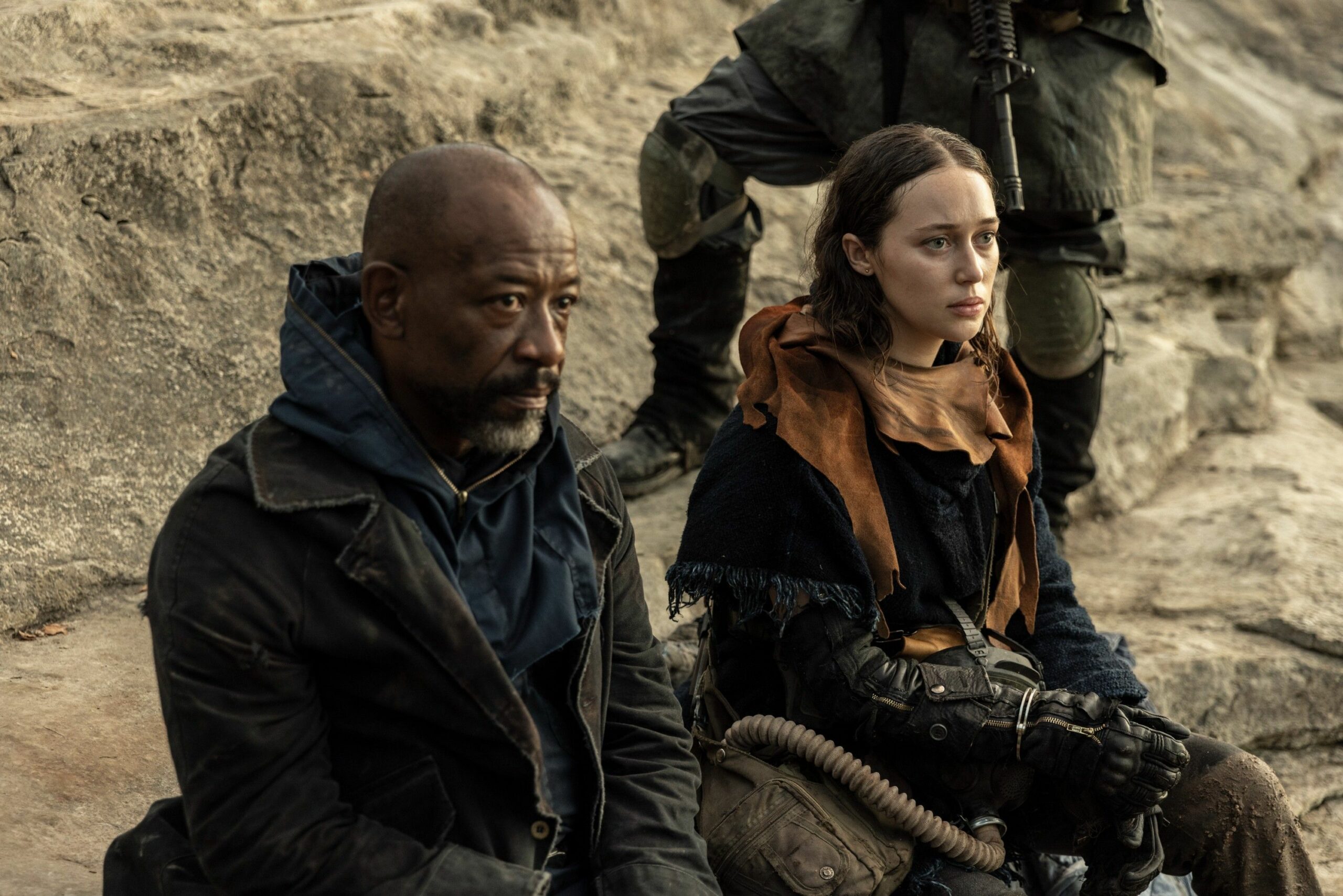 Fear the Walking Dead to End After Season 8

“Maggie and Negan in the madhouse of post-apocalyptic Manhattan with no one to depend on but each other. Daryl Dixon in France, a loner who cannot move through this new dangerous world alone, facing vicious enemies and never-seen-before threats of the undead.” 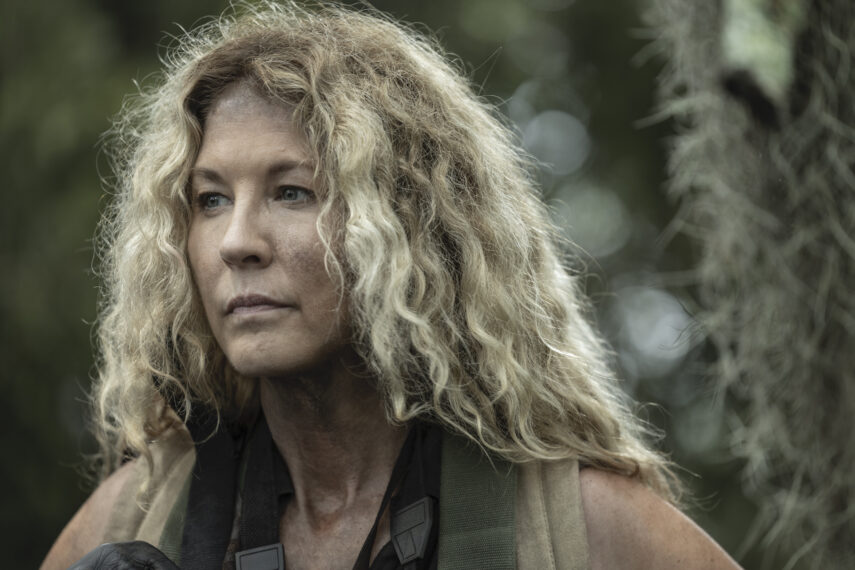 “And Rick and Michonne, in a romantic saga of the dangerous road to each other, and the road they must find with each other, cornered by a new civilization and hordes of the dead. Lauren Cohan, Jeffrey Dean Morgan, showrunner Eli Jorné, Norman Reedus, are creating heart-wrenching, heart-pounding magic for the next phase of the TWDU!” he added.

The Final Season has been Split into Two Parts

The eighth and final season of Fear the Walking Dead will feature 12 episodes, which will be aired in two six-episode parts. The first part will premiere on May 14 at 9 pm ET/PT on AMC and AMC+. The second part will be aired sometime later this year.

The official synopsis for the final season reads, “Morgan, Madison and the others they brought to the island are living under PADRE’s cynical rule. With our characters demoralized and dejected, the task of reigniting belief in a better world rests with the person Morgan and Madison set out to rescue in the first place — Morgan’s daughter, Mo.” 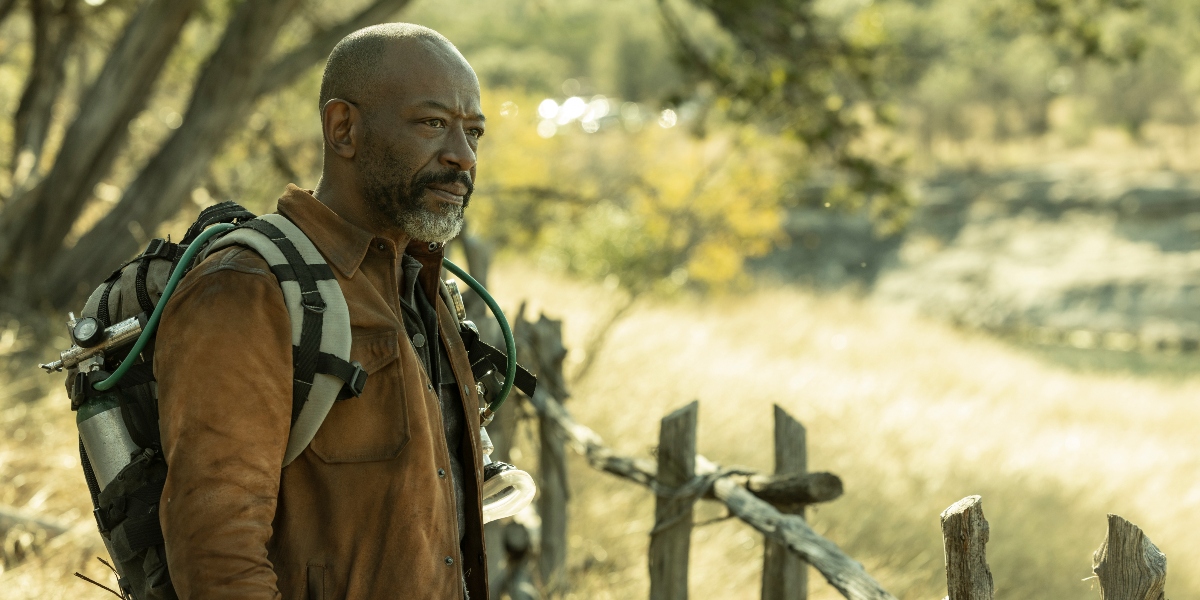 “It’s a truly exciting year for The Walking Dead Universe, as we conclude an epic journey on ‘Fear the Walking Dead,’ which became one of the most successful shows in the history of cable television,” said Dan McDermott, president of AMC Studios. 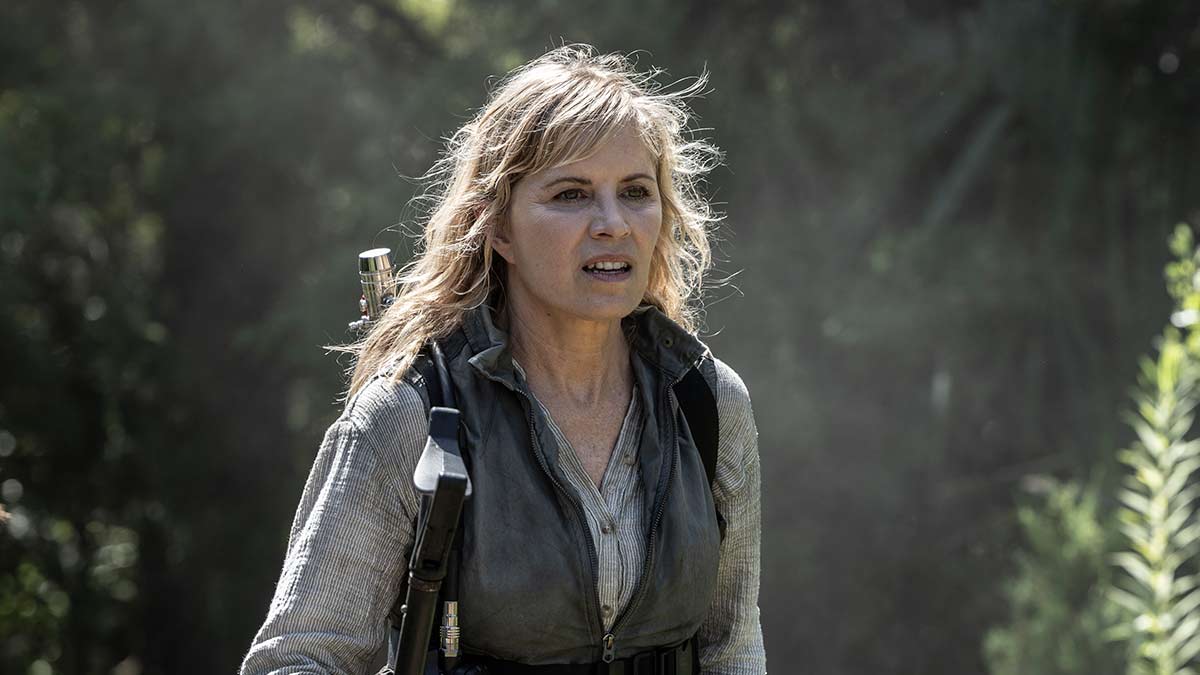 “And now we are set to bring forth the next iteration of the franchise – two new and anticipated series featuring the beloved characters of Maggie, Negan and Daryl. Along with that we begin production on the next chapter in Rick and Michonne’s unforgettable love story, which we look forward to sharing next year,” he added.

McDermott continued, “This next phase of our beloved ‘Walking Dead’ franchise promises to engage and enthrall faithful viewers. Fans new and old will love seeing zombies walking across the Brooklyn Bridge, beneath the Eiffel Tower, inside the Louvre, and at dozens more exotic and iconic locations from around the country and world.”