The series is a spin-off of The Walking Dead, which is centered on Robert Kirkman, Tony Moore, and Charlie Adlard’s comic book series of the same name. Well, the seventh season was one of the most eagerly anticipated in the series’ chronology, and we’ve received some excellent updates, from plot to the episode list. 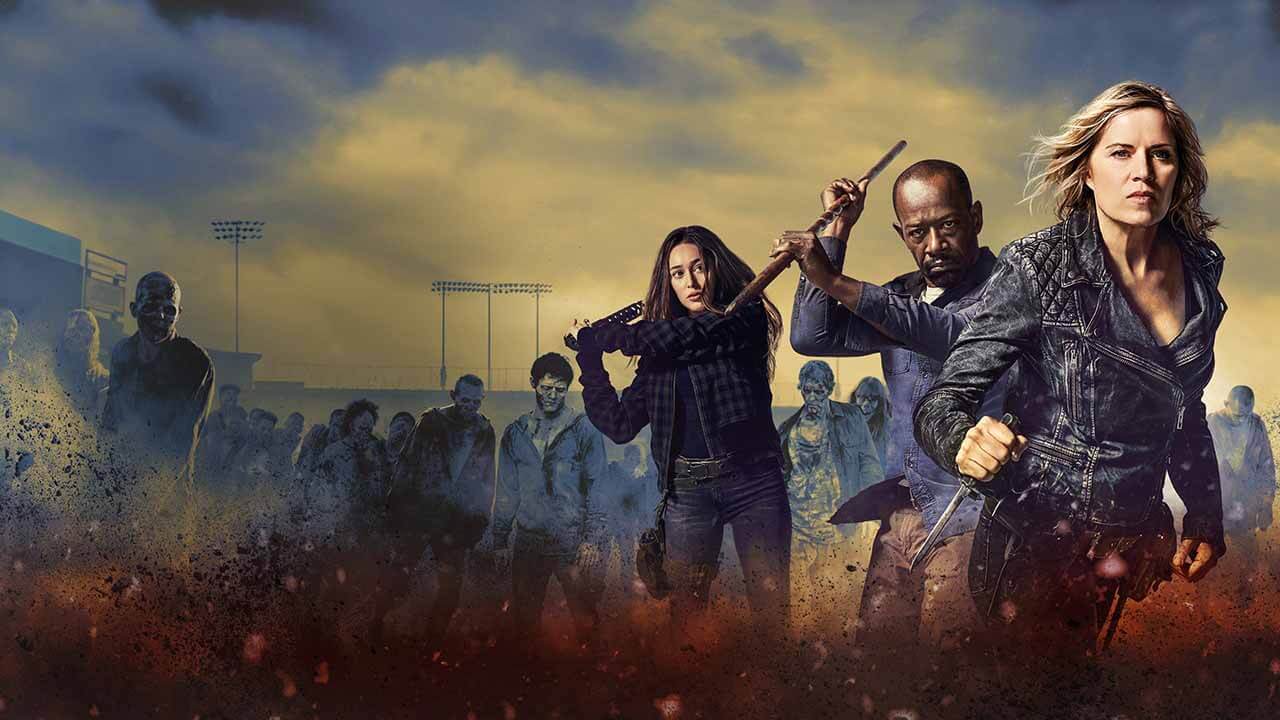 Fear The Walking Dead Season 7 aired on AMC on October 17, 2021, with each episode available a week early on AMC+. The first episode is already out, & viewer’s loved it! Let’s give you the title of every episode that’s going to come out this season. This season will consist of 8 episodes. But let’s get into the titles. 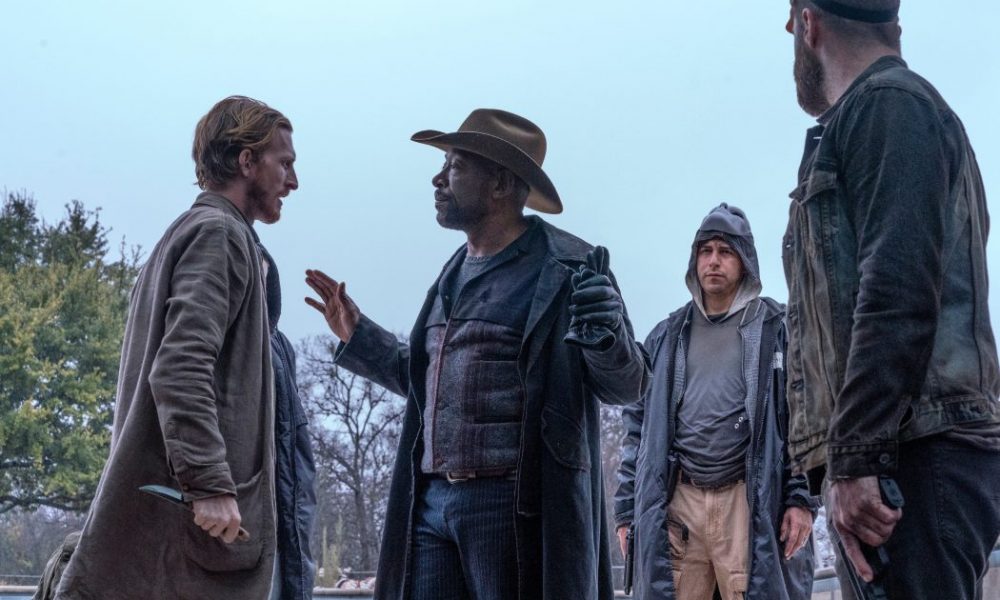 The season follows Morgan’s group as they fight to survive the nuclear fallout caused by Teddy (John Glover) and his accomplices across the Texas territory. In the meantime, Morgan Jones (Lennie James) and Victor Strand (Colman Domingo) have a philosophical disagreement.

The episode 1 was titled as ‘The Beacon’ and the plot summary was Strand survives in one of the few inhabitable places left, despite the fact that most of the landscape has been decimated by nuclear weapons. In his quest for survivors, he comes into a stranger who has an unexpected link to Strand’s past. If you’ve already watched the first episode, do let us know in the comment section, what did you think about it. 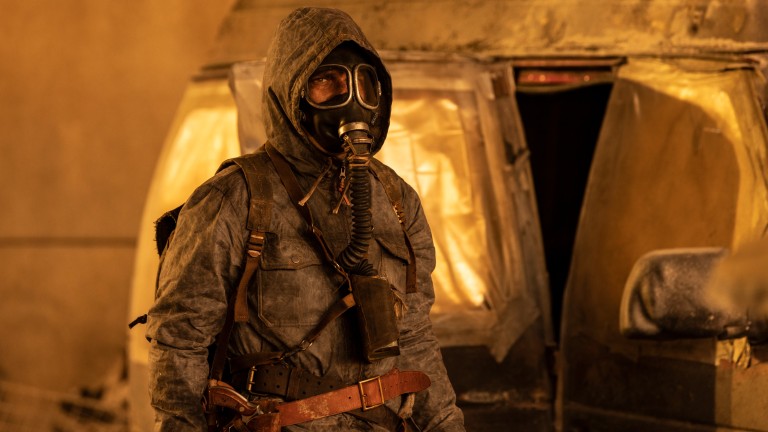 Where To Watch ‘Fear The Walking Dead’?

Platforms Where You Can Rent ‘Fear The Walking Dead’ Seasons

If you don’t want to commit to a subscription, you can rent seasons from a variety of outlets. Here’s the rundown: 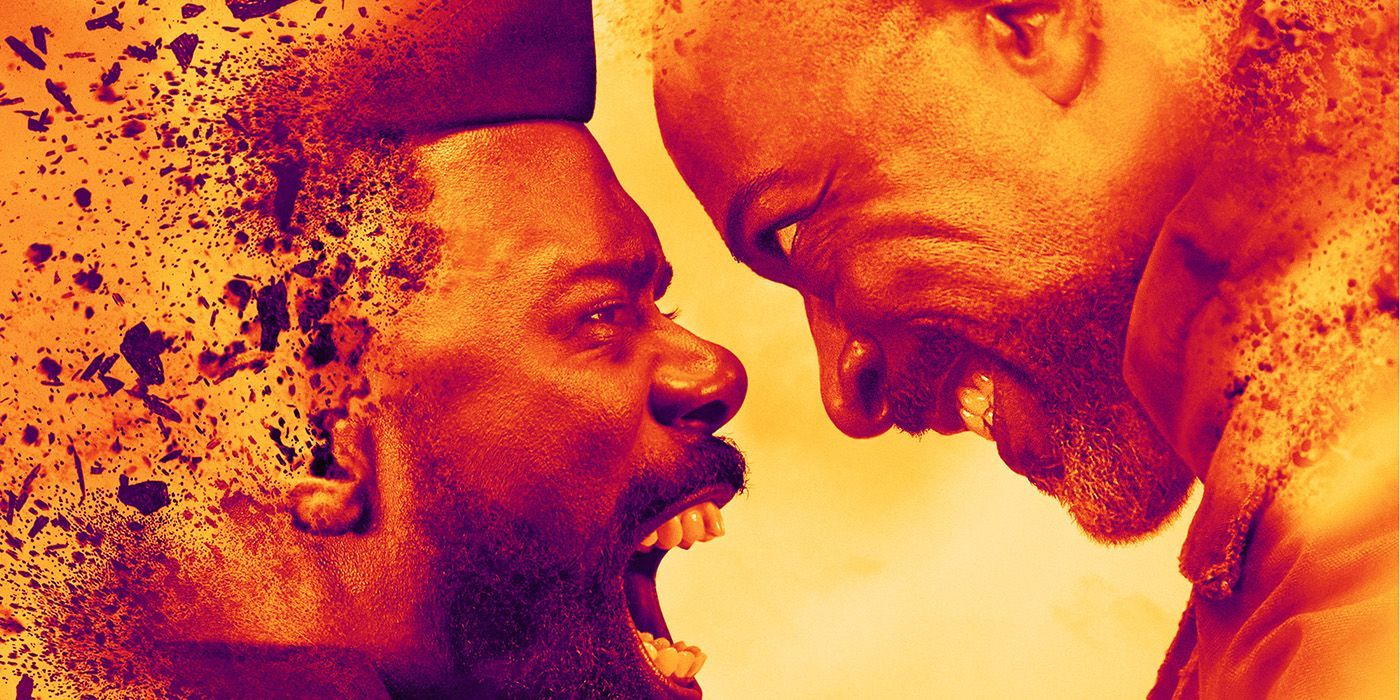 We assume you’ve probably already seen the teasers for the upcoming season since it premiered, but if you haven’t, we’re here to lend a hand. Here’s a sneak peek at Fear The Walking Dead’s first episode.

A post shared by Fear the Walking Dead (@feartwd)

If you’re looking for more detailed information on Season 7, we’ve already written an article on it, which you can read here. So far, this season has been doing great, and we can’t wait to see what happens next. You can stay in touch with us until then.