Missy Peregrym is officially a mama of two now! The FBI star and her husband Tom Oakley have welcomed their second baby in the world. The couple has been blessed with a baby girl.

The Canadian actress gave birth to her and Tom’s second child last month. Read further to know more details about the pair’s baby girl, including her unique name. Missy and Tom’s second baby has joined them earthside

On Friday, the Rookie Blue alum took to her Instagram to share the piece of happy news with her fans all over the world. She spilled all the details regarding her baby girl’s arrival in the caption of her Instagram post.

The name of the pair’s daughter is Mela Joséphine Oakley and she arrived on June 6, 2022, Monday at 3:22am. In her lengthy caption, Missy revealed that she gave birth to her baby girl at her home.

“I had the most profound experience – after a hospital birth with Otis, I chose to partner with Jo @nettlewellness and Alice @alnewby to have a water birth at home,” she wrote alongside a snap of her kids. 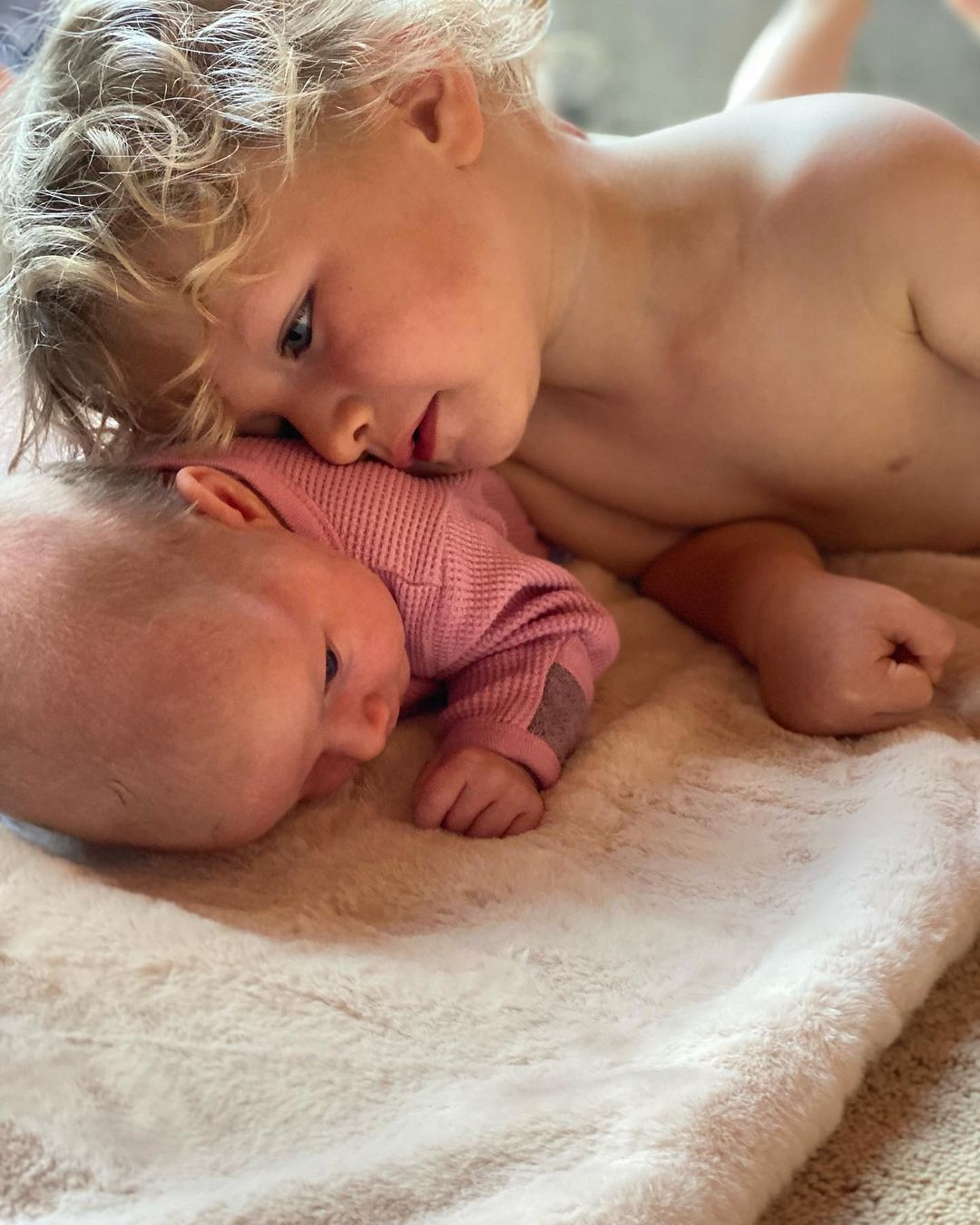 The actress went on talk about her home birth experience and said, “It’s usually all about the baby, but this time, I was also cared for in every way, before, during and after the birth. I was scared and supported, excited and cheered on, fully seen and heard.”

Missy continued, “Lots of tears, questions and just as much laughter. I am so grateful I had the room to choose every step of the way, rewarded with the most calm, gentle entrance into the world for Mela. (I wouldn’t describe MY part of the birth gentle 😂)”

When did Missy and Tom reveal that they were expecting baby no.2?

Peregrym announced that she was expecting her second child with husband Tom Oakley in February on social media platform Instagram. At that time, she posted a video in which her son Otis can be seen tapping on her belly as she laughs.

“My best effort at an “adorable” announcement 😂 Come on, I don’t have time for that. What I will always have time for, is this family, and I’m psyched that we are adding a new babe this summer ❤️ #ripsleep(He says “baby”)” she captioned the video. Missy and her husband welcomed their first child in 2020

The Life as We Know it actress and her actor husband welcomed their first child, son Otis on March 21, 2020 in New York City. Missy gave birth to the pair’s son at Lennox Hill Hospital.

Peregrym shared the news of her son’s arrival nearly a month later. In April, her son made a debut on her Instagram profile. The couple named their son Otis Paradis Oakley. 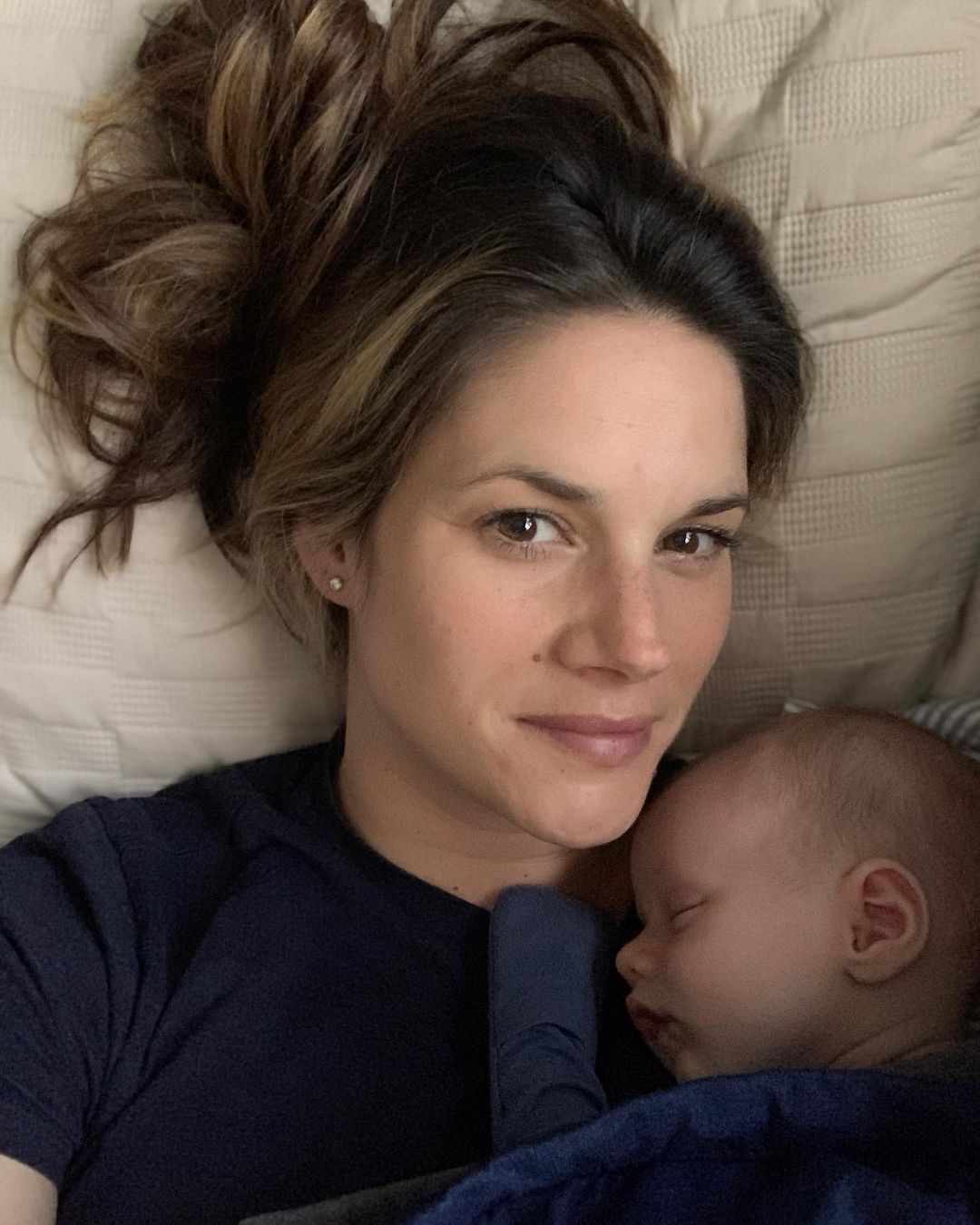 We send our heartiest congrats to both Missy Peregym and her husband Tom Oakley on the newest addition to their clan. Sending heaps of love to their little bundle of joy. Don’t forget to stay tuned with us for the latest updates from the world of showbiz.