The tragic incident in Uvalde, Texas has led to CBS pulling off the FBI Season Finale. Who could’ve thought?

CBS took a stern step after the school shooting incident that took place in a Texas elementary school that witnessed a murder sight of over a dozen kids on Tuesday. The episode was titled, Prodigal Son. The episode was designed around a storyline that depicted a student’s involvement in a school robbery. 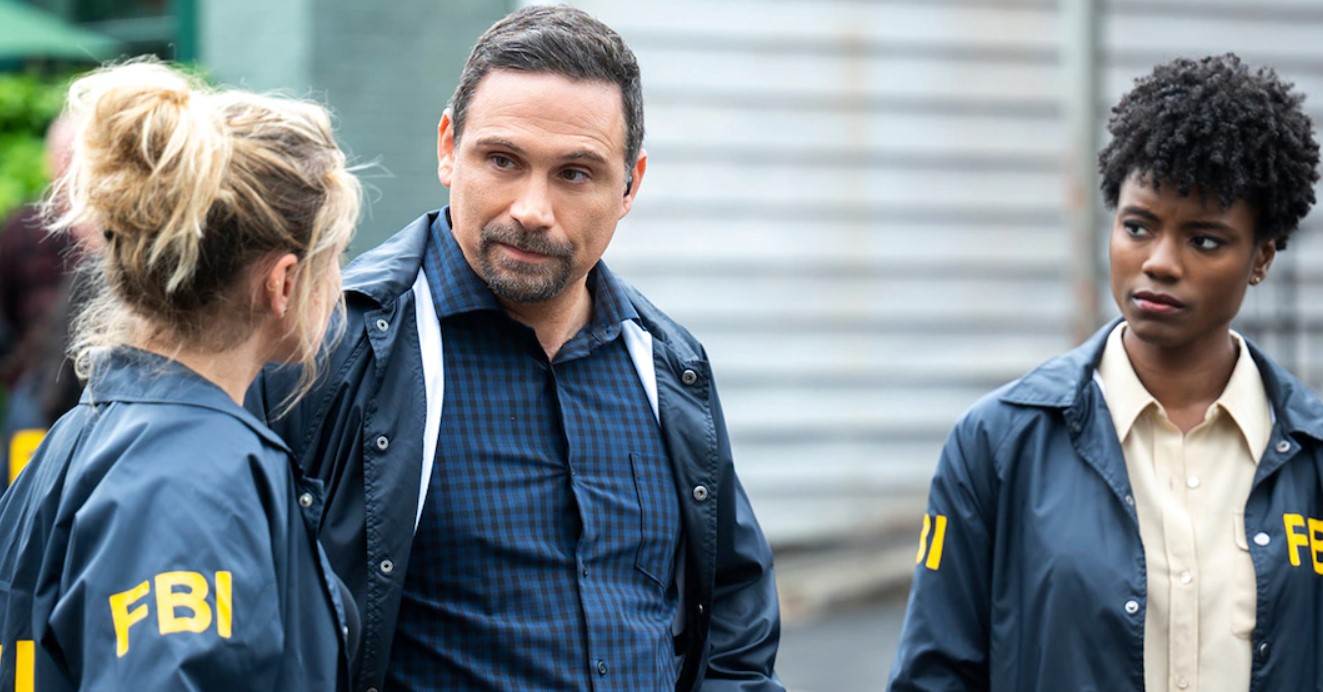 Well, will there be a rerun? Let’s get some answers.

The school shooting saw the death of over 14 children followed by one adult.

Since the finale episode aligned with the school shooting, CBS decided to take it off. Here’s the official word that reads.

“As the team investigates a deadly robbery that garnered a cache of automatic weapons for the killers, they discover one of the perps is a classmate of Jubal’s son, who is reluctant to cooperate with the case.”

Moreover, there is further confirmation. FBI will telecast a “repeat” instead of the finale. A new release date for the finale is yet to be confirmed.

In light of the incident that took place in Robb Elementary School in Uvalde, Texas, several notions are being circulated.

According to Greg Abbott, 14 kids, and a teacher lost their lives. Salvador Romas, the gunman, was shot dead by the officials. Moreover, it was also brought to attention that Ramos shot his grandmother before striking off the kids from the elementary school. 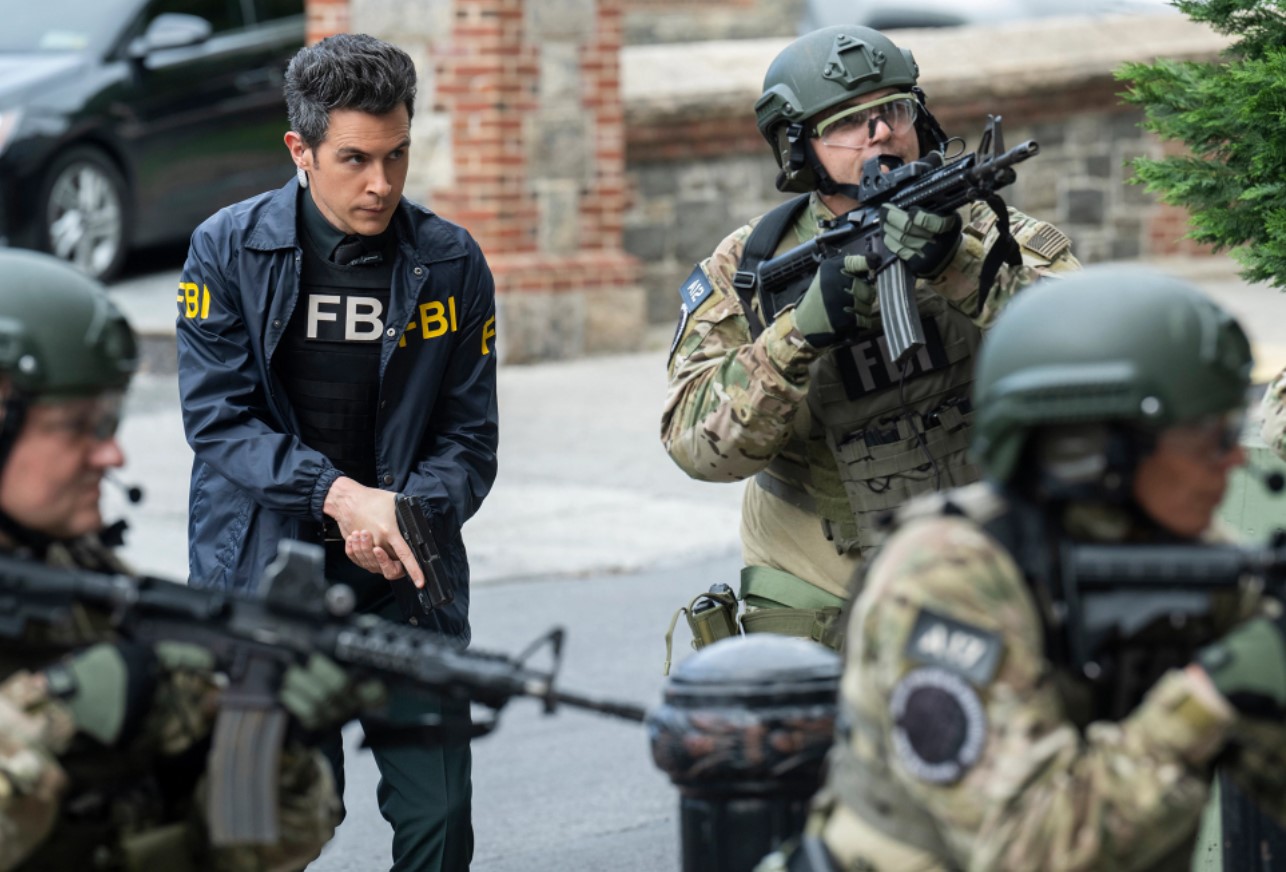 The finale episode of FBI will use one of its existing episodes. FBI is currently in its fourth season. In addition to this, two seasons of the show are already in discussion.

On May 9th, the FBI was booked for two more seasons. FBI creators Wolf and Craig Turk brought the series to existence in 2018.

The finale episodes of FBI: Most Wanted and FBI: International will head out in their respective timeline. 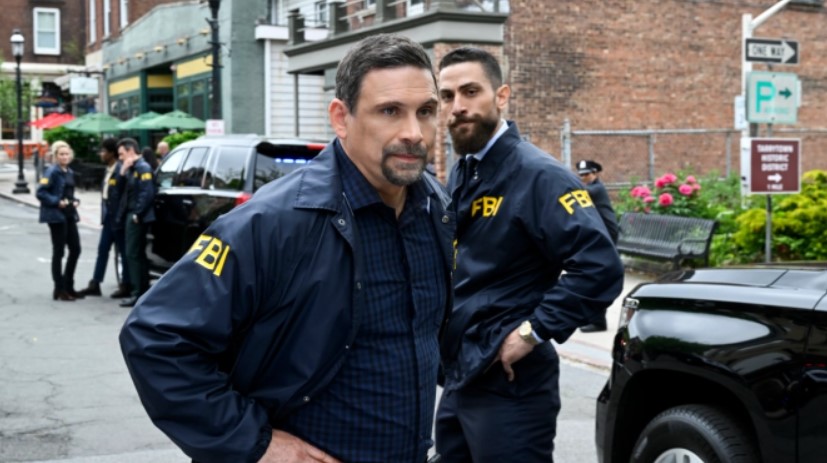 Confirming the media about the gunman’s death, Abbott spoke, “He shot and killed, horrifically, incomprehensibly, 14 students and killed a teacher,”

University Health posted on Twitter about the patients’ read.

Update on the shooting at Robb Elementary School in Uvalde: at University Hospital, one patient, a 66-year-old woman, is in critical condition.

The other patient is a 10-year-old girl, also in critical condition.

Lately, this is the second mass shooting in the United States. On May 14th, another shootout followed in Tops supermarket in Buffalo, New York. The 18-year-old man was a responsible killer of 10 individuals. The event was live on Twitch.

Therefore, fans who were waiting for the season finale of FBI can expect to watch the 12th episode of the Season.

“In light of current events, a rebroadcast of FBI will air tonight. The FBI: International and FBI: Most Wanted season finales will air as scheduled.”

In light of current events, a rebroadcast of FBI will air tonight. The FBI: International and FBI: Most Wanted season finales will air as scheduled.

Subsequently, CBS has also wiped off the sneak peek of the season finale from their network. Additionally, to respect the tragedy, Apple TV also canceled the premiere of Physical. 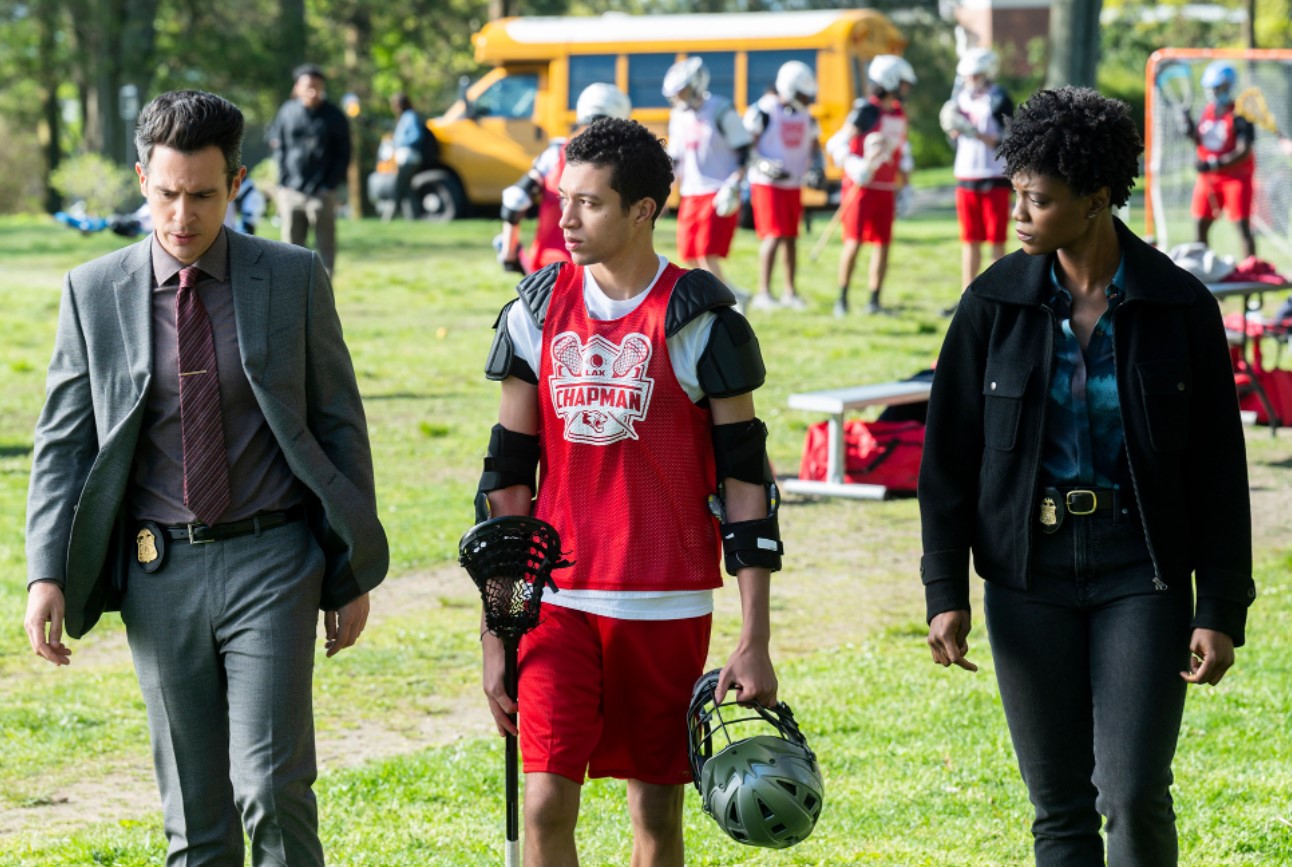 Were you waiting for the season finale of FBI? Let us know!