Just when you thought your Fast and Furious fever was starting to get off, Vin Diesel arrives out of nowhere and baffles the internet with the announcement of an upcoming furious project called Fast ‘X’.

The fast and Furious franchise is undeniably one of the best things that happened on TV since 2001. 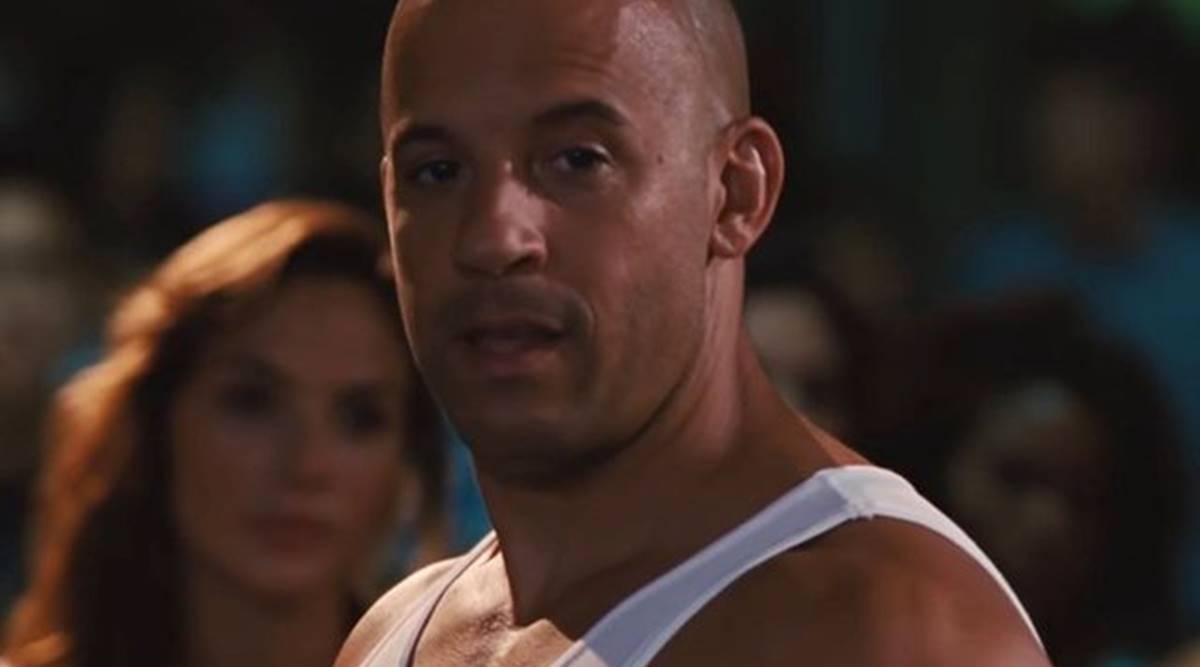 The Furious series have been bombarding the audience with more speed and including more stars, giving us numerous films from the series that became a part of our childhood with each brilliant franchise.

The Furious films have captured our eyes with their never seen before car auction and the thrilling cast which made us go gaga over them.

With its latest film, F9 released in 2021, the saga has left fans wondering whether the furious gang is thinking of coming back for another film. And here it is, Vin Diesel announcing the next film, Fast ‘X’.

Vin Diesel Announces the next chapter in the Furious saga: Fast X

Back in 2001, the Fast and Furious saga started with a gangster thriller idea trying to indulge in street racing and massy action. Vin Diesel has announced the arrival of the next furious film called Fast X.

Vin Diesel on Wednesday confirmed that the filming of the much anticipated movie has taken place. He confirmed the exciting news by posting a picture on his Instagram.

He posted an image logo of the title of the film with a huge “X”. He captioned the picture saying, “Day 1”, indicating that the filming has begun.

The fans have seemed to lose their mind after seeing the announcement. Fans are expressing their excitement in the comment section.

While some are saying they can’t keep calm till the movie drops, others are reminiscing the fact that this film could be a step closer to the end of the furious saga.

In a post shared by Vin Diesel earlier this week, He welcomed Brie Larson as the part of extended cast of the upcoming Fast X.

He shared a picture of them both on his Instagram where the two can be seen laughing as if they have just shared an inside joke.

Captain Marvel clearly knows how to win everyone over her charm. Vin Diesel also shared in the caption about the angle (Brie) cracking him up. He shared the photo saying, Welcome to the FAMILY brie.

Fast X: Do we have a release date yet?

Finally, there is a moment of relief for the furious fans as the film is probably going to release after Vin Diesel’s announcement.

Hopefully, there won’t be a long wait for the film to arrive as the film is already being filmed. However, there has not been an official statement for the same. 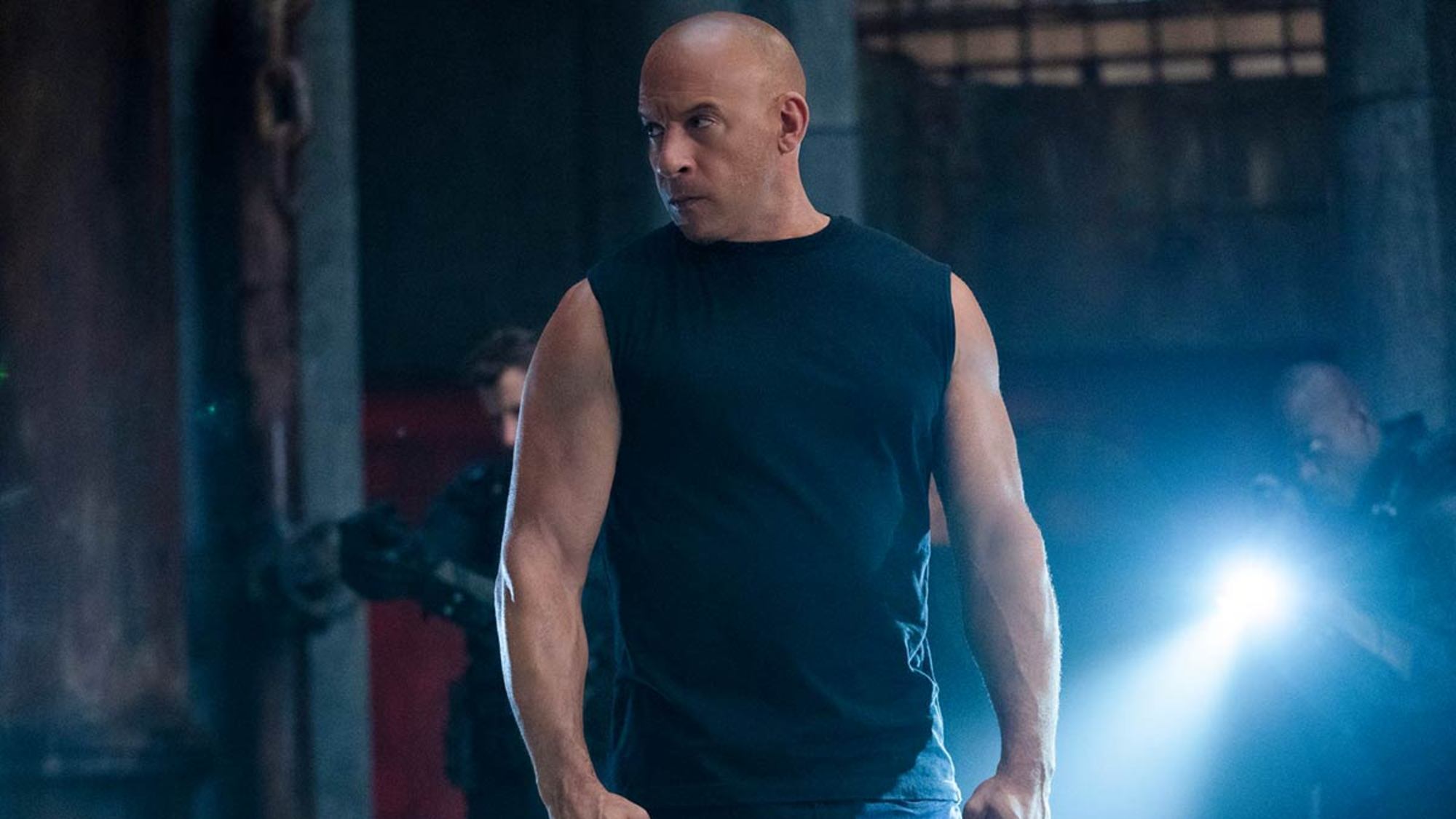 Fast X is being produced under the banner Original Film in association with One Race Films. The film is being directed by Justin Lin who also directed The Fast and the Furious: Tokyo Drift. Producers include Neal H. Moritz, Vin Diesel, Jeff Kirschenbaum, Joe Roth and Justin Lin.

Here you go! This is all you need to know before gearing up for Fast X.