The tenth installment of the Fast and Furious franchise has expected some setbacks and has been pushed back further for its release in theatres worldwide.

According to a report by Variety, the tenth installment of the Fast franchise has now been pushed back more than a month and is expected to be released on May 19, 2023.

The filming of the movie is now set to start in 2022. The previous installment was released in September 2021 amid the Global Pandemic.

Variety also claims that Universal Pictures is not missing this chance and is scheduled to release an untitled film that will involve the studio behind Shrek. The supposed animated movie will release on April 7, 2023, A month before the release of Fast and Furious 10.

What to Expect from the Upcoming Movie?

Justin Lin, the director of the ninth installment and several other previous installments will return to direct Fast and Furious 10 as well.

Vin Diesel will be returning as Dominic Torreto along with Sung Kang as Han Lee, Jordana Brewster as Mia Torreto, Ludacris as Tej Parker, Michelle Rodriguez as Letty, Tyrese Gibson as Roman Parker, and several other actors will be reprising their roles. 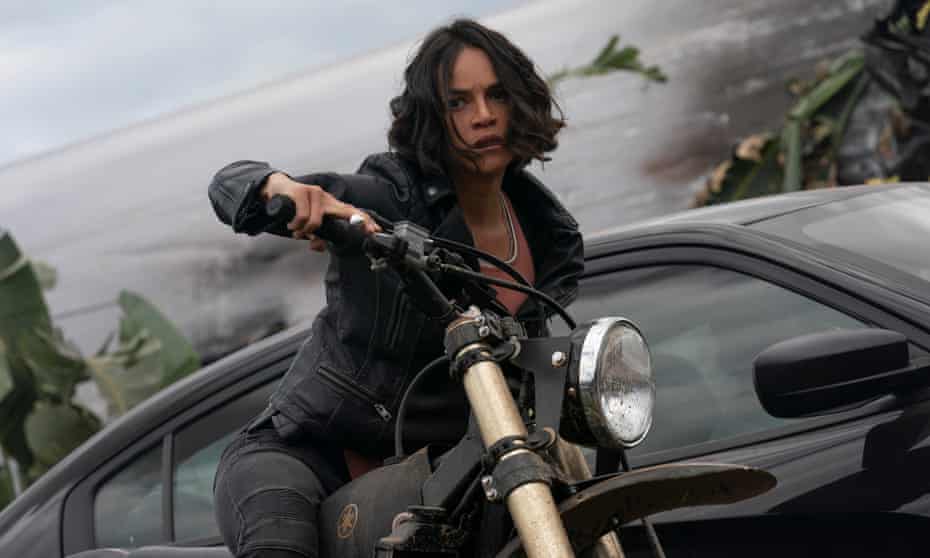 It is still not confirmed if John Cena will reprise his role as Dominic Torreto’s brother, Jakob Torreto. A rumor also surfaced in November that Vin Diesel is trying to settle the feud with Dwayne “The Rock” Johnson for the Fast Finale but it is still uncertain if Dwayne Johnson will reprise his role in the upcoming Fast and Furious 10.

Other Movies Releasing Along with Fast and Furious 10

Fast and Furious 10 will be facing some tough competition for the box office during its release in May 2023 in terms of sales and popularity.

The Fast franchise will be wrapping things up with Fast and Furious 11. So Fast and Furious 10 will be the second last movie of the main story. Vin Diesel reportedly said: “Every story deserves its own ending. I know people are going to feel like it doesn’t have to end, but I think all good things should.”

With so many delays, the film better be named FasTen Your Seat Belts.