Fantastic Beasts: The Secrets of Dumbledore Second Trailer and Cast List is Here

Get ready everyone…The second trailer of Warner Bros.’ movie is out. The Fantastic Beasts: The Secrets of Dumbledore will premiere in theaters this April. 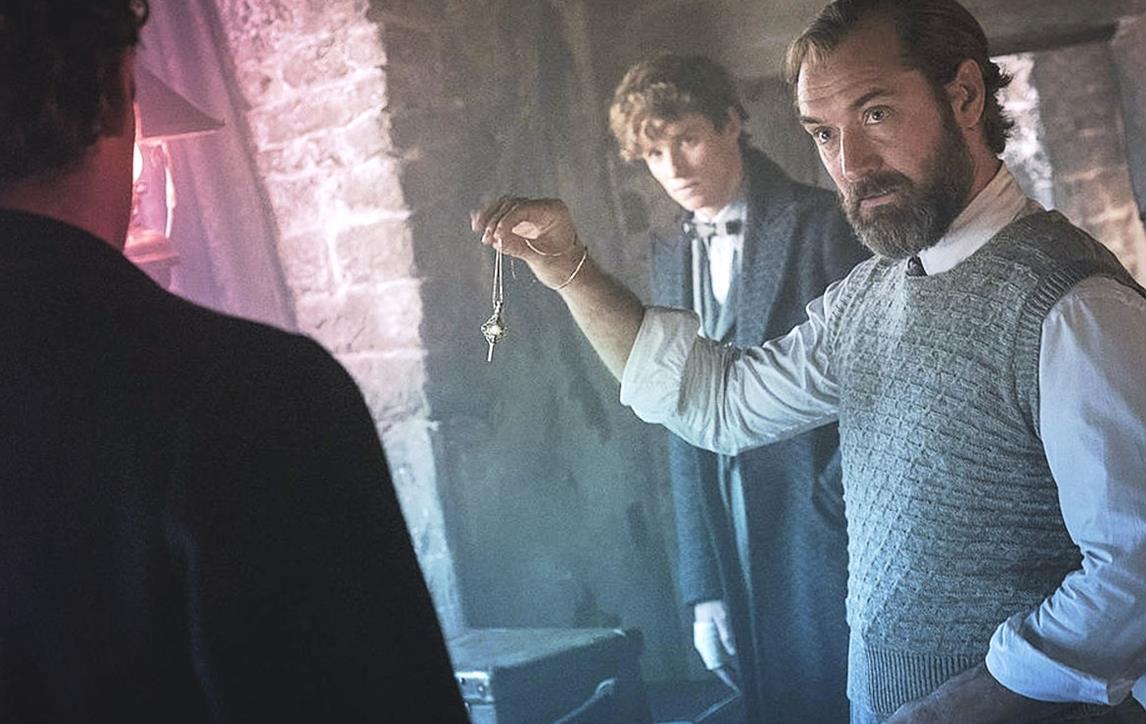 Get ready to witness the ultimate duel between two sides of Wizarding World with the upcoming movie The Fantastic Beasts: The Secrets of Dumbledore. It’s an official battle between arch-enemies Dumbledore and Grindelwald. The 3-minute long trailer assured its fans a lot of wand swishing, jaw-dropping visuals, and several nerve-wracking moments to make them gasp. The first trailer of the movie was released earlier in December 2021.

Watch the new trailer for Fantastic Beasts: The Secrets of Dumbledore only in theaters April 15. #SecretsOfDumbledore pic.twitter.com/exBJBm4dTg

The new trailer shows our magical warriors preparing for combat against the growing forces of the villainous wizard aka Gellert Grindelwald and accentuates the influence of these evil sorcerers in the magical realm.

To defeat those evildoers our protagonist, Albus Dumbledore is ready to challenge them with his new team of allies. Jacob Kowalski, the friend of Newt, seems to be part of the magic world now, as he got his own wand.

The Secrets of Dumbledore’s Plot

The magic is finally returning after three and a half years. The Fantastic Beasts series is the latest prequel of the Harry Potter series and the third film in the Fantastic Beasts and Where to Find Them series. The movie is set in the 1930s around World War II, the film sees a young Albus recruiting a bunch of witches and wizards to take down his arch-enemy and former friend, Grindelwald. 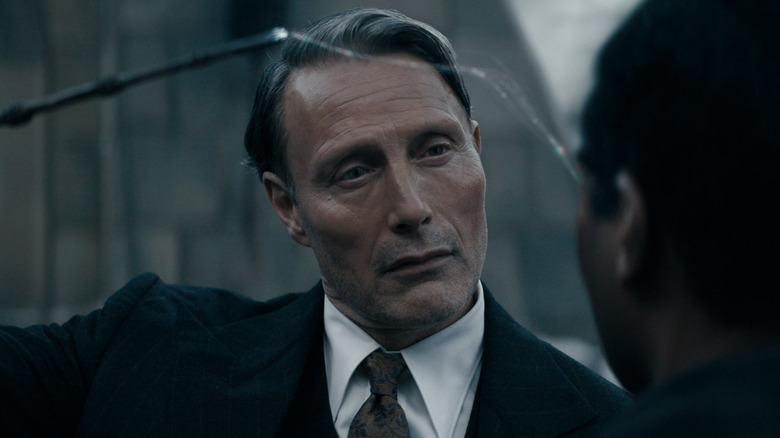 The movie is said to be enclosing the mightiest battle the wizarding world has ever witnessed, even beyond Harry Potter vs. Voldemort. Newt’s Tatterdemalion team consists of Theseus Scamander and Aberforth Dumbledore, who’re assigned to create the most powerful wizard in history. Charging to a battle that will change the wizard world experience forever for fans. After little Harry Potter, another little boy in J.K. Rowling and Steve Kloves’ magical world is set off to make a new history.

Who’s the part of the third Installment?

The Fantastic Beasts and Where To Find Them (all three) is directed by David Yates, he also directed the last four movies of the Harry Potter franchise. 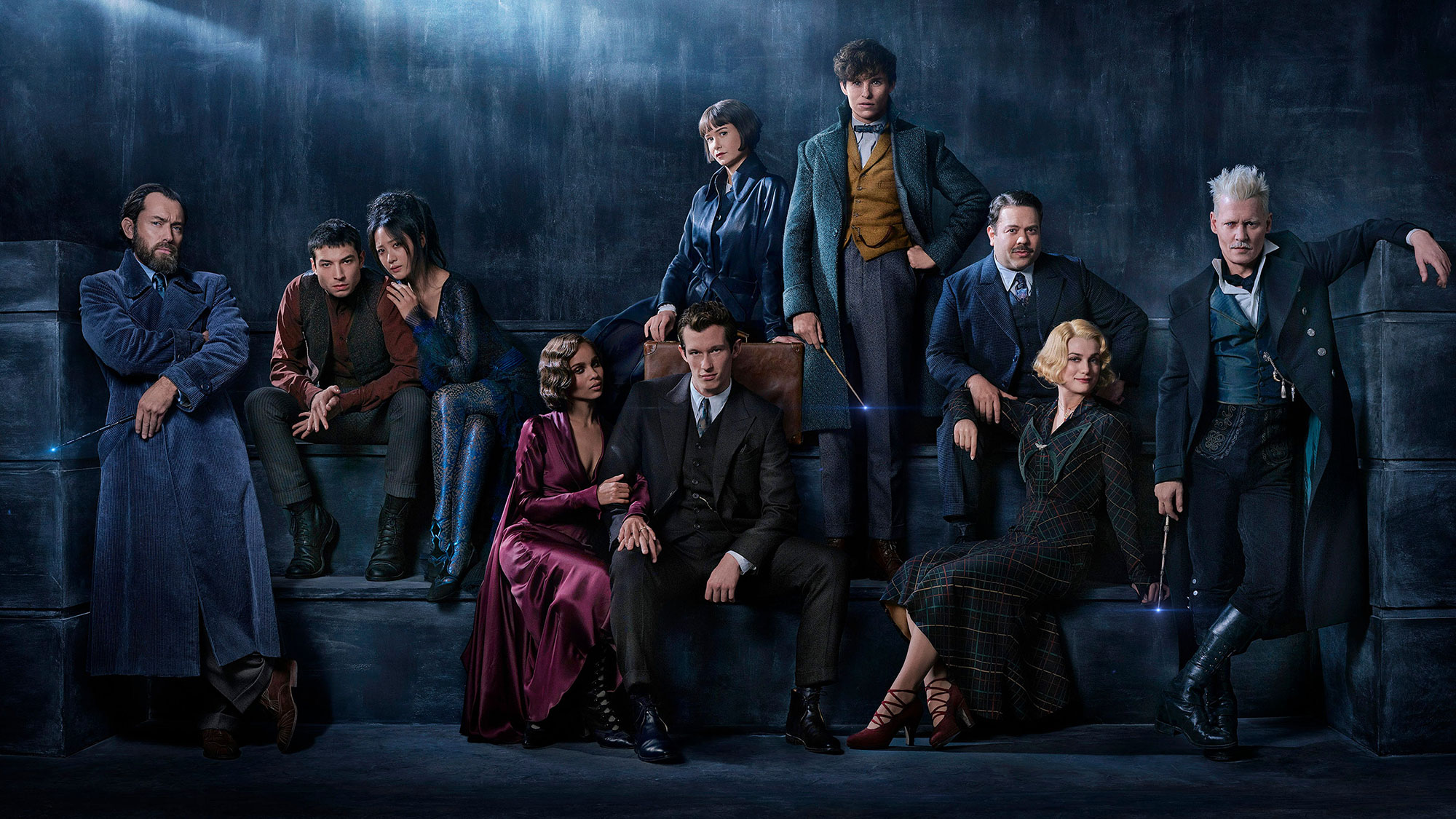 The Secrets of Dumbledore series stars Newt Scamander played by Eddie Redmayne. He is a magizoologist and the author of Fantastic Beasts and Where to Find Them, accompanying our lead is Callum Turner as his brother, Theseus Scamander, Victoria Yeates as Bunty.

GOLDstein! You see? It’s already in her surname. Tina is as valuable as gold, that’s why we’ve been missing her so much. #SecretsOfDumbledore #WhereisTinaGoldstein pic.twitter.com/DfVLxqYJOb

And for those fans who are dying to know whether Tina Goldstein will return or not? Then the answer is A BIG Yes! Katherine Waterston as Tina Goldstein, Newt’s eventual wife, is indeed a part of this movie, despite not being shown in the trailer yet. Her character was already part of the newest movie in J.K. Rowling’s franchise after her sister, Queenie, who switched sides and followed Grindelwald. Perhaps her role is wind with something spoiler-ishh or maybe Warner Bros. is just teasing their fans.

The Secrets of Dumbledore Release Date

The Secrets of Dumbledore is scheduled to hit theaters in the United Kingdom on Friday, April 8, and in the United States on Friday, April 15. Don’t worry this ain’t the end of the Fantastic Beasts crew. At least two more films are planned by Warner Bros. Pictures for the magical period franchise. So buckle up your seat belts for a long ride!