Return to the magic with the magical cast.

The cast is perhaps one of the most crucial components of any movie or show since their appearance influences the movie’s outcome. 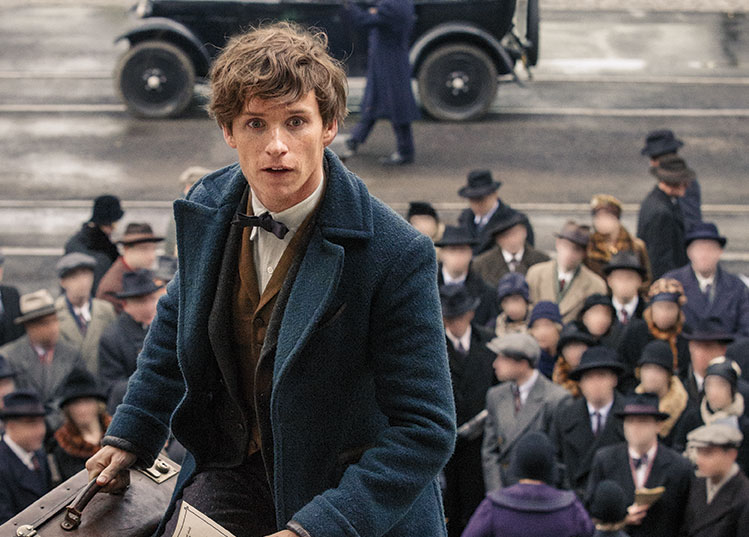 Well, lucky for you that’s what we’re doing today. Analyzing the upcoming characters as well as their appearance roles. 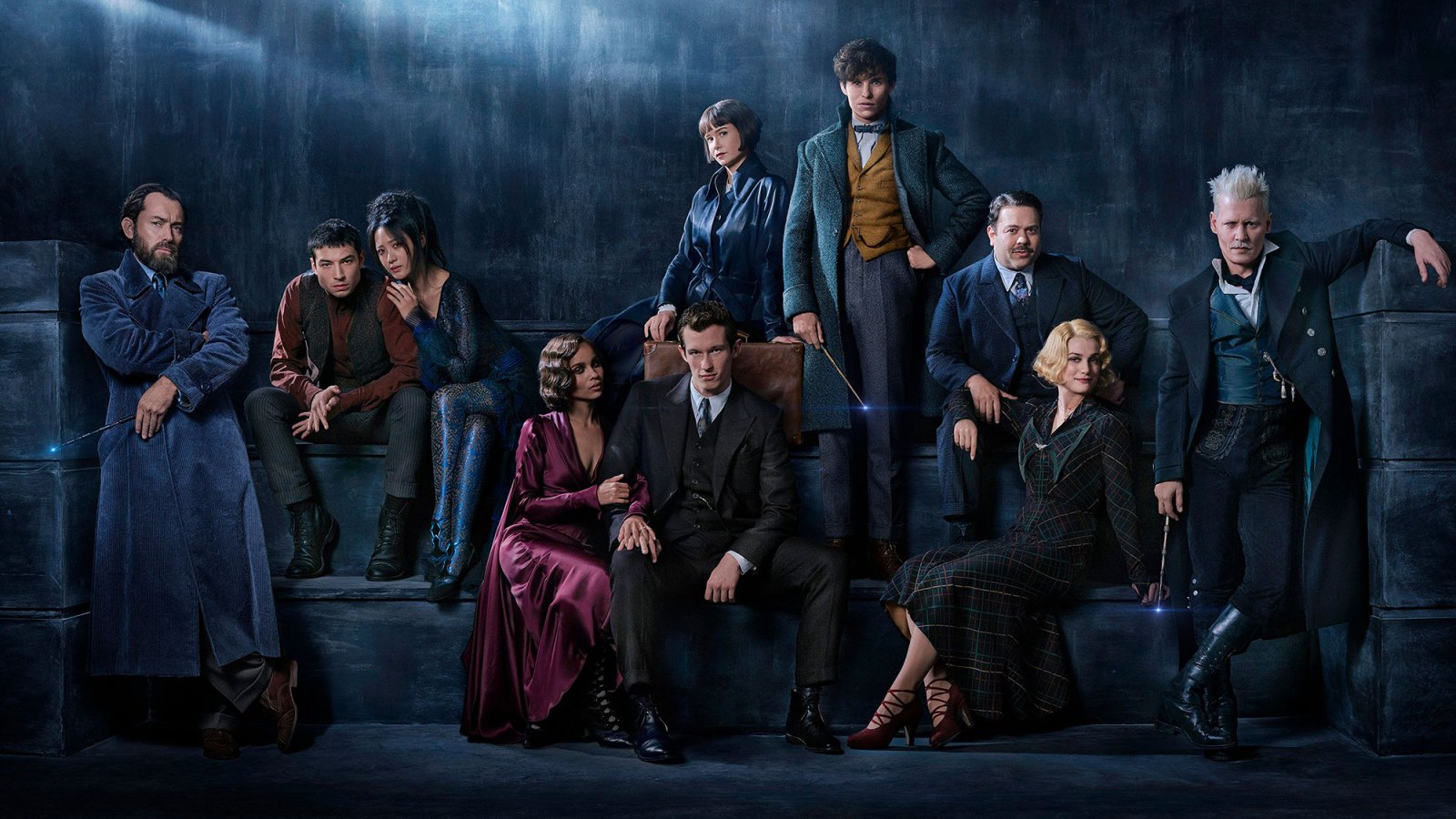 Little About Fantastic Beasts: The Secrets of Dumbledore

Before we get into the intriguing cast, let’s go over the premise of this upcoming movie. Fantastic Beasts: The Secrets of Dumbledore is situated in the 1930s and builds up to the Wizarding World’s involvement in World War II.

The narrative will cover magical institutions in Bhutan, Germany, and China, as well as previously recognized settings such as the United States and the United Kingdom. 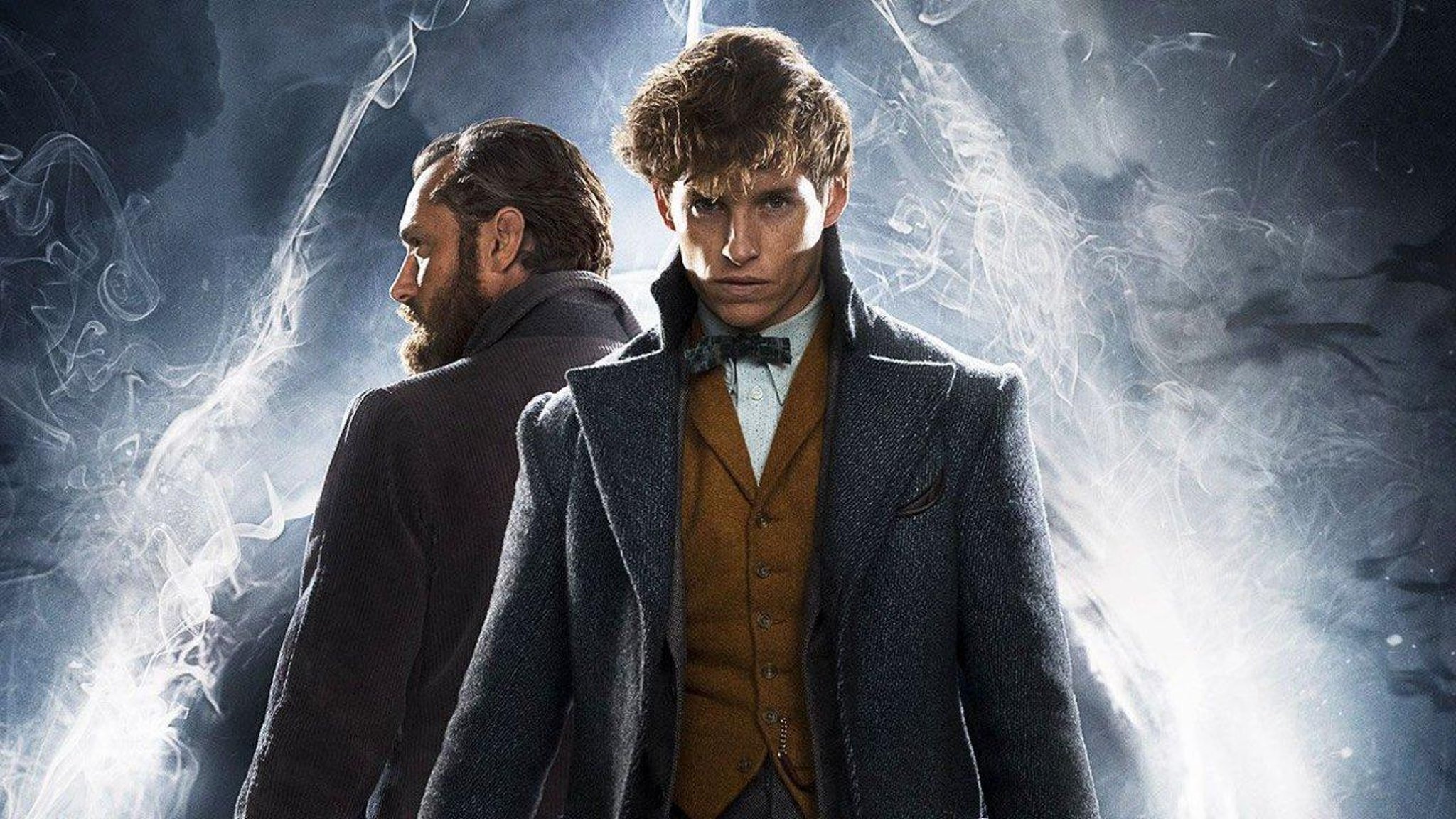 With Gellert Grindelwald’s influence expanding, Albus Dumbledore assigns Newt Scamander and his companions to an operation that would lead to a confrontation with Grindelwald’s troops.

Dumbledore must also determine how long he will remain neutral in the looming battle. Okay, we definitely can’t wait to catch up on this movie. And the release is already here. 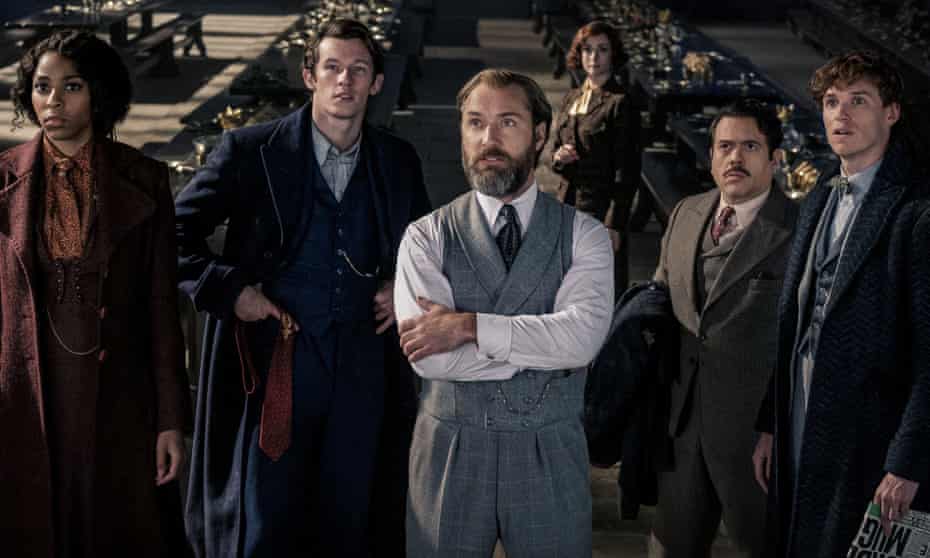 It’s time to make several introductions. Or, to put it another way, talking a little about the upcoming stars’ roles.

Believe us when we mention that the movie features some of your favorite actors who have built a name for themselves. Let’s begin.

Let’s start with the main character of this upcoming movie. Eddie Redmayne is going to make his appearance as Newt Scamander.

Newt Scamander is a self-proclaimed magizoologist and a British Ministry of Magic official in the Beasts Section of the Department for the Regulation and Control of Magical Creatures. 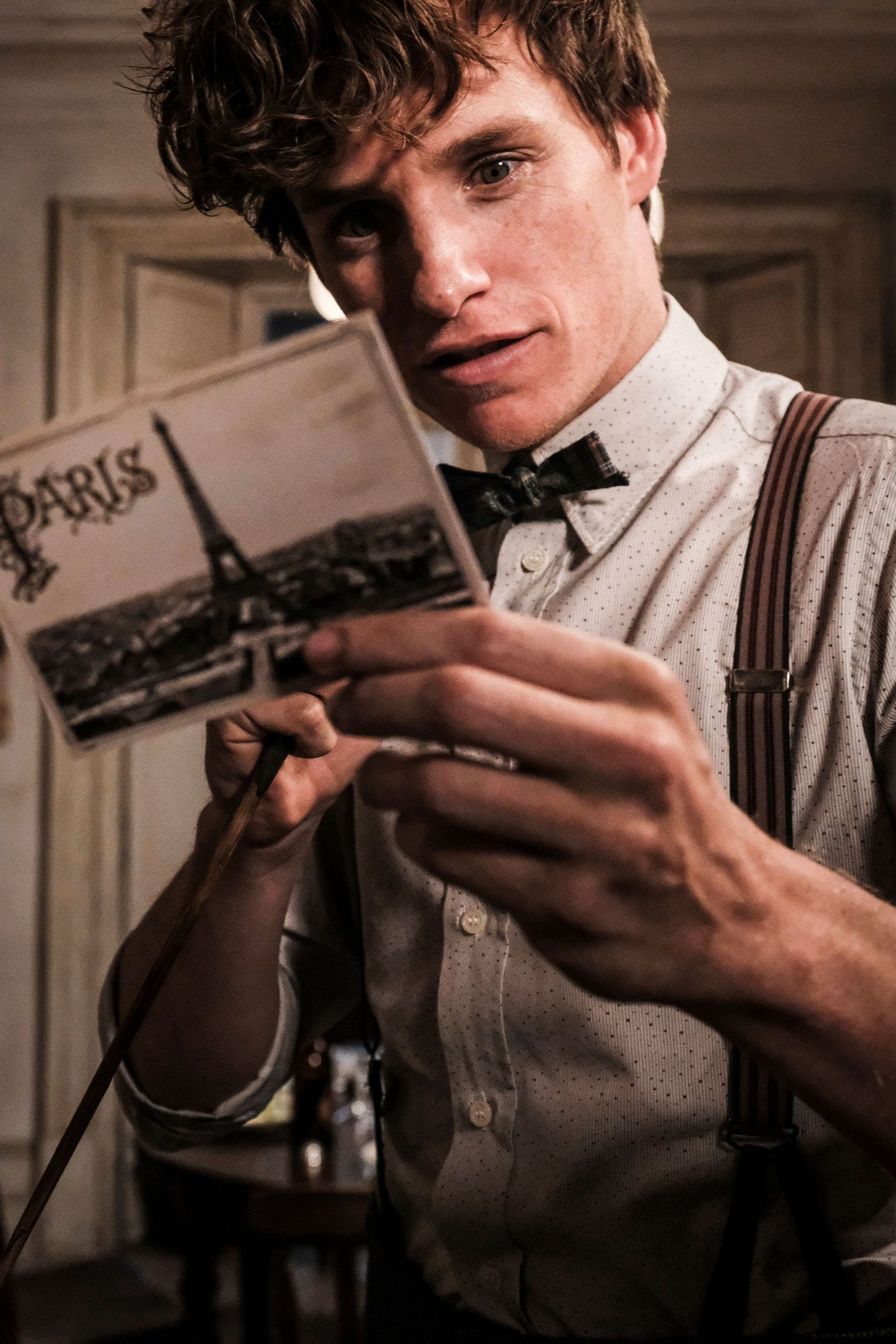 Sounds intriguing, doesn’t it? The individuals helped to put a stop to the proceedings of a violent attack in New York City in December 1926 including the dark wizard Gellert Grindelwald. 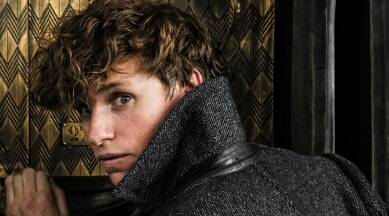 He is a companion of Albus Dumbledore, although being an outsider from several corners of the British Wizarding Community due to his shady history. Looks like there’s going to be a lot to discover about him in the upcoming movie. 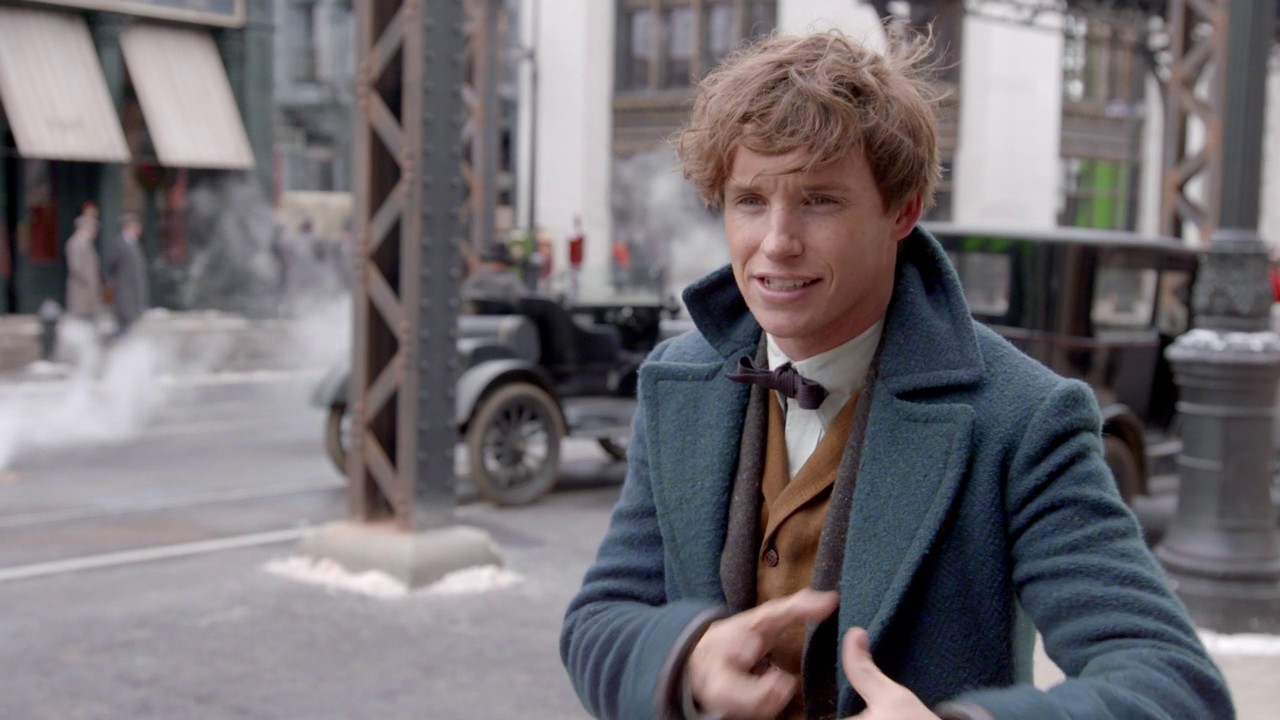 The one introduction we’ve been waiting to give. Jude Law is going to portray as one and only Albus Dumbledore. Do we really need to give an introduction to him?

Okay, just kidding, we can do a quick version here. In the British Wizarding Community, Albus Dumbledore is an extraordinarily powerful and prominent wizard. 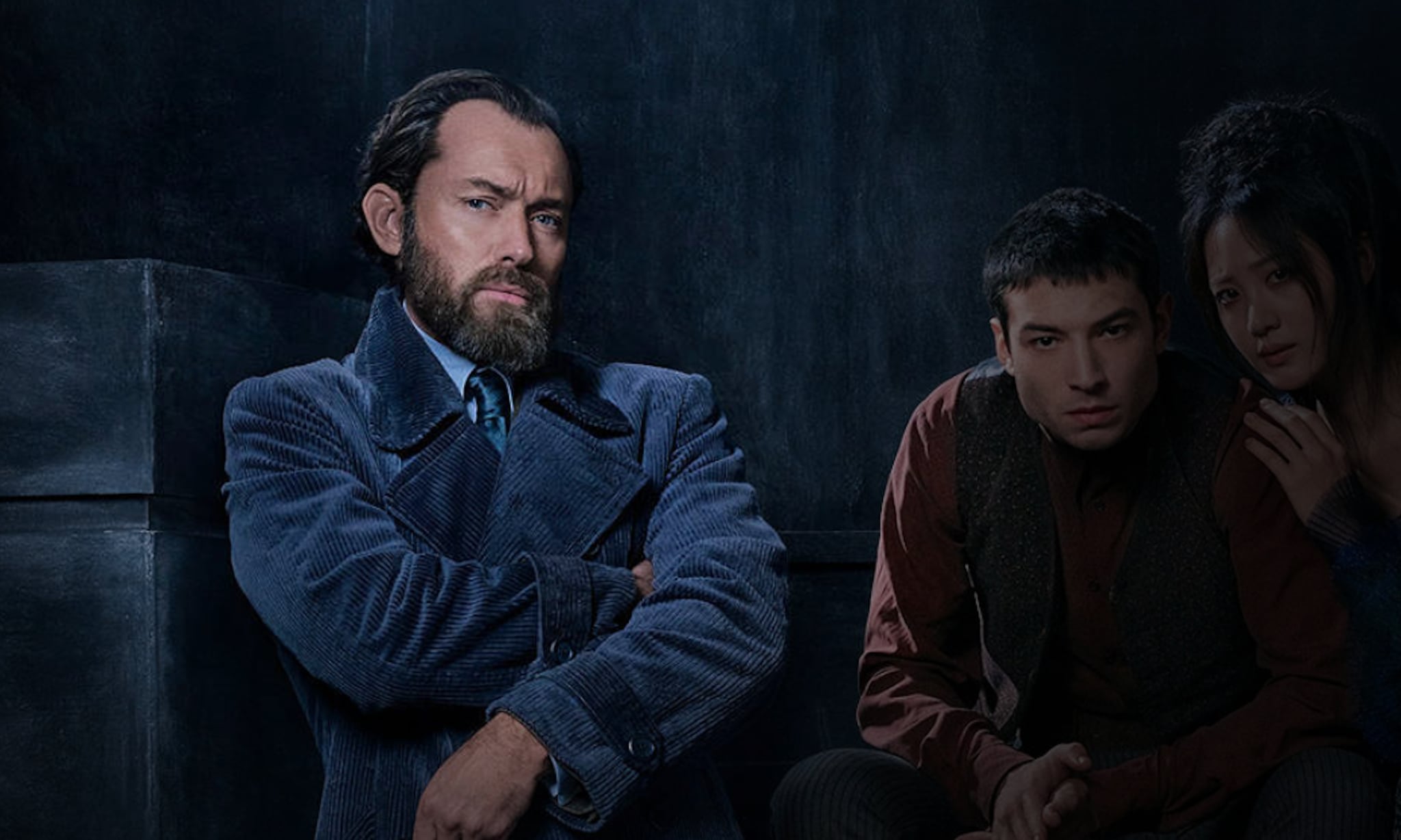 He’s also well-known in the British Ministry of Magic and throughout the wizarding community for his intellectual prowess. Not only that, but he is also a well-known professor of Defence Against the Dark Arts at Hogwarts School of Witchcraft and Wizardry. 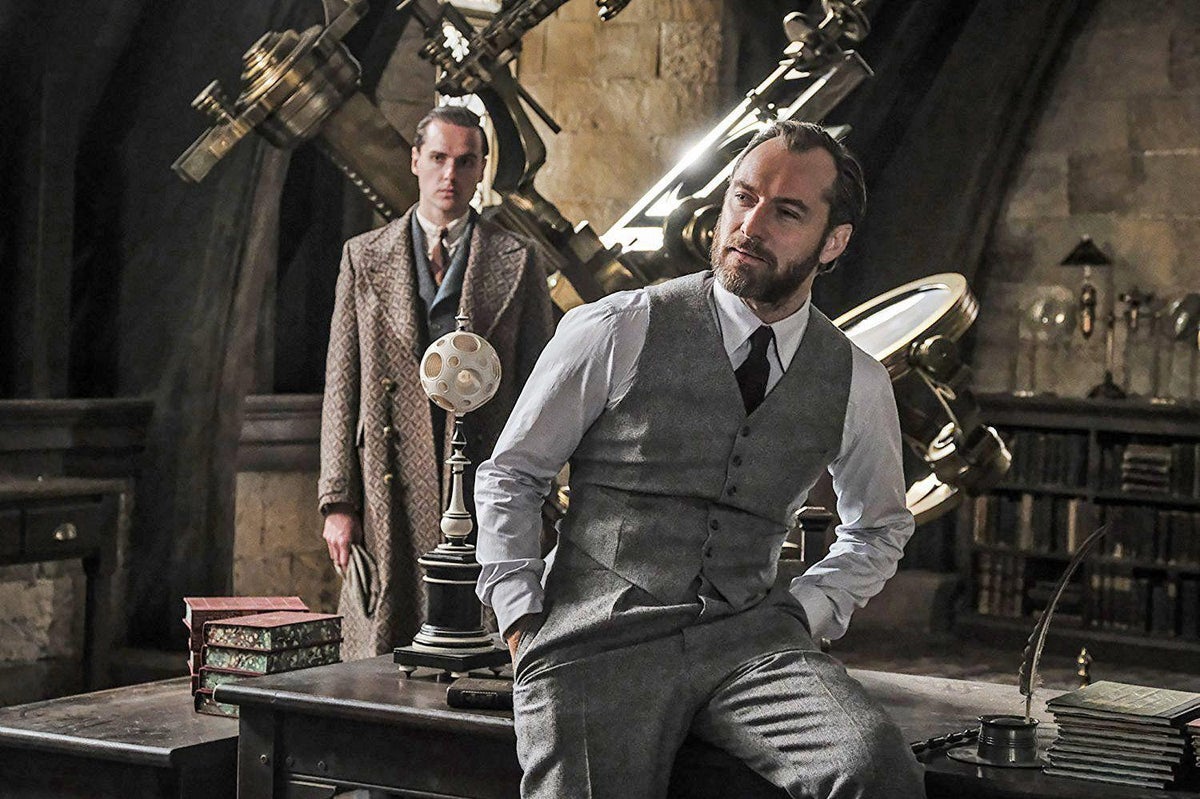 Albus has a bloodline agreement with Grindelwald, with whom he had a strong relationship as a young adult, that prevents them from engaging.

This may be a bit long-winded and perplexing. If you haven’t seen the previous movies, this might include spoilers for you.

Frustrated by folk’s mistreatment of him, Aurelius unleashed his Obscurus parasite on New York City in 1926, wreaking massive devastation. 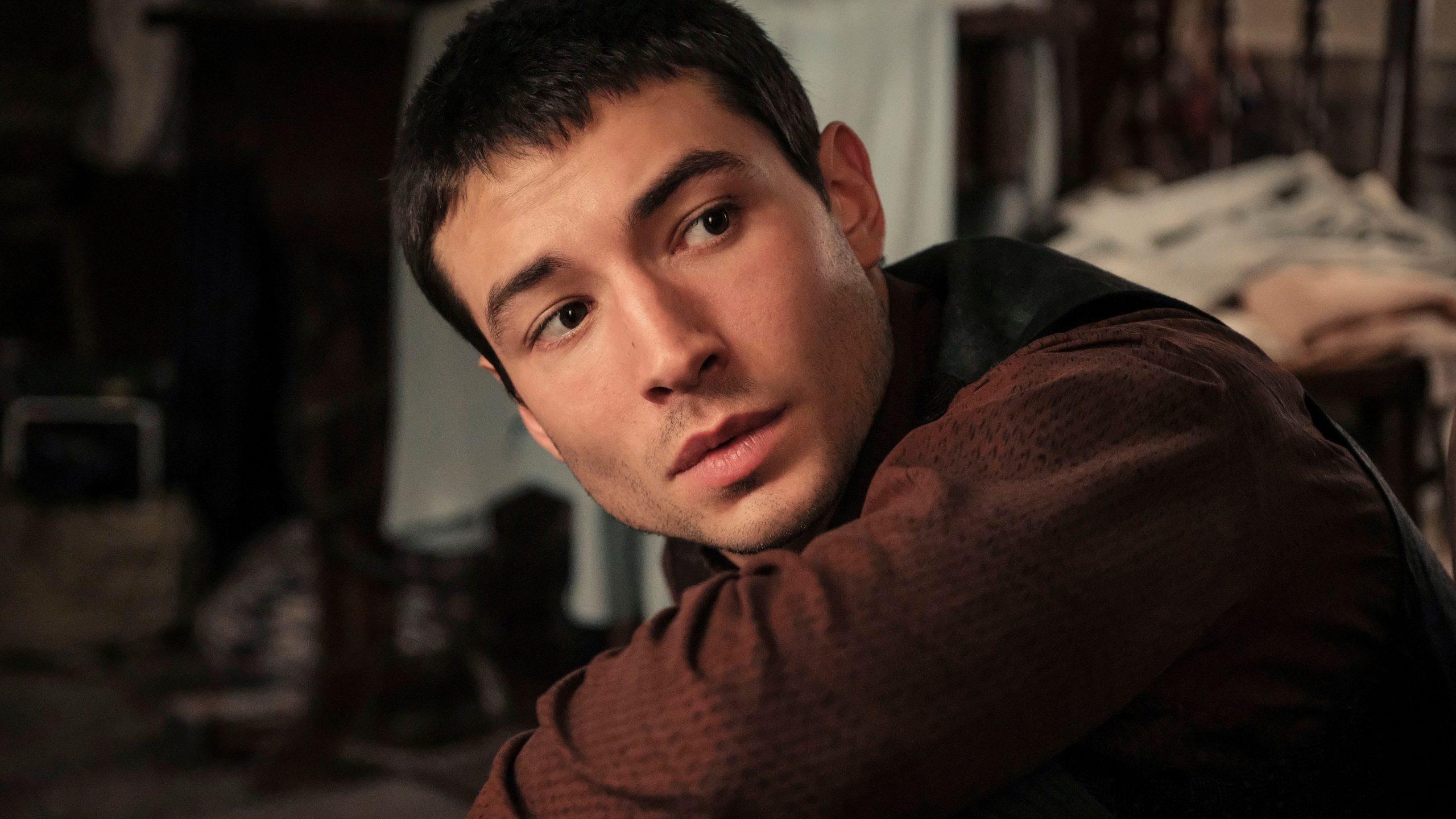 Grindelwald hunted him out after he lingered in a tiny Obscurus shard. He first thought he resembled Corvus Lestrange, Leta Lestrange’s deceased half-brother.

Grindelwald, on the other hand, proclaimed at the end of the second movie that his real name is Aurelius Dumbledore and that his brother, Albus, would attempt to murder him. We’re curious to see more of his journey ahead.

Alison Sudol will portray Queenie Goldstein, Tina’s lovely and lively rebellious younger sister. After Tina was dismissed, she worked side by side at the Federal Wand Permit Bureau. 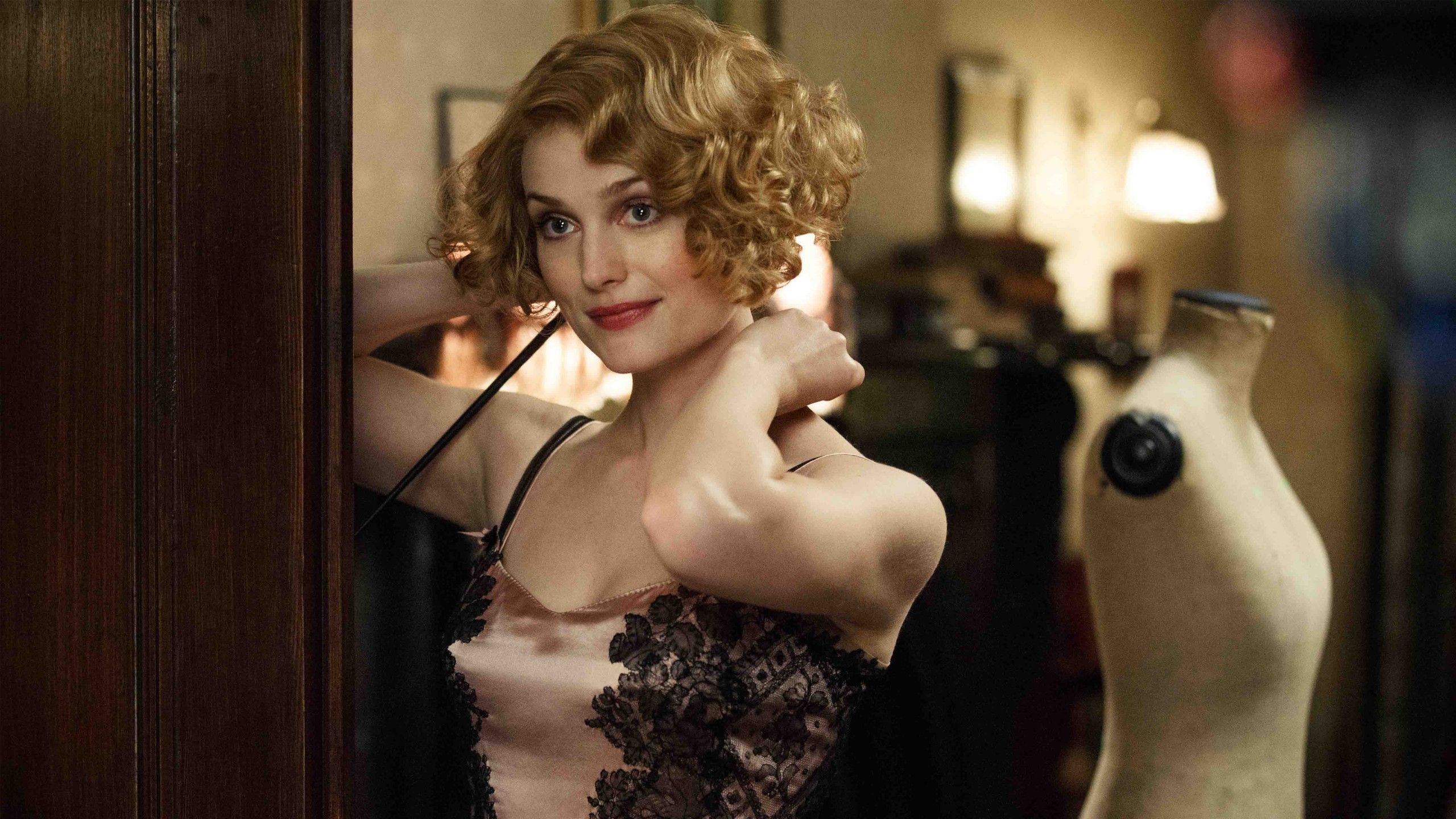 Alison is a talented Legilimens with incredible power. She went insane and embraced Grindelwald’s side after being persuaded that Grindelwald will fulfill her desire of marrying Jacob, eventually leaving her lover and sister. And looks like this is a mess here. 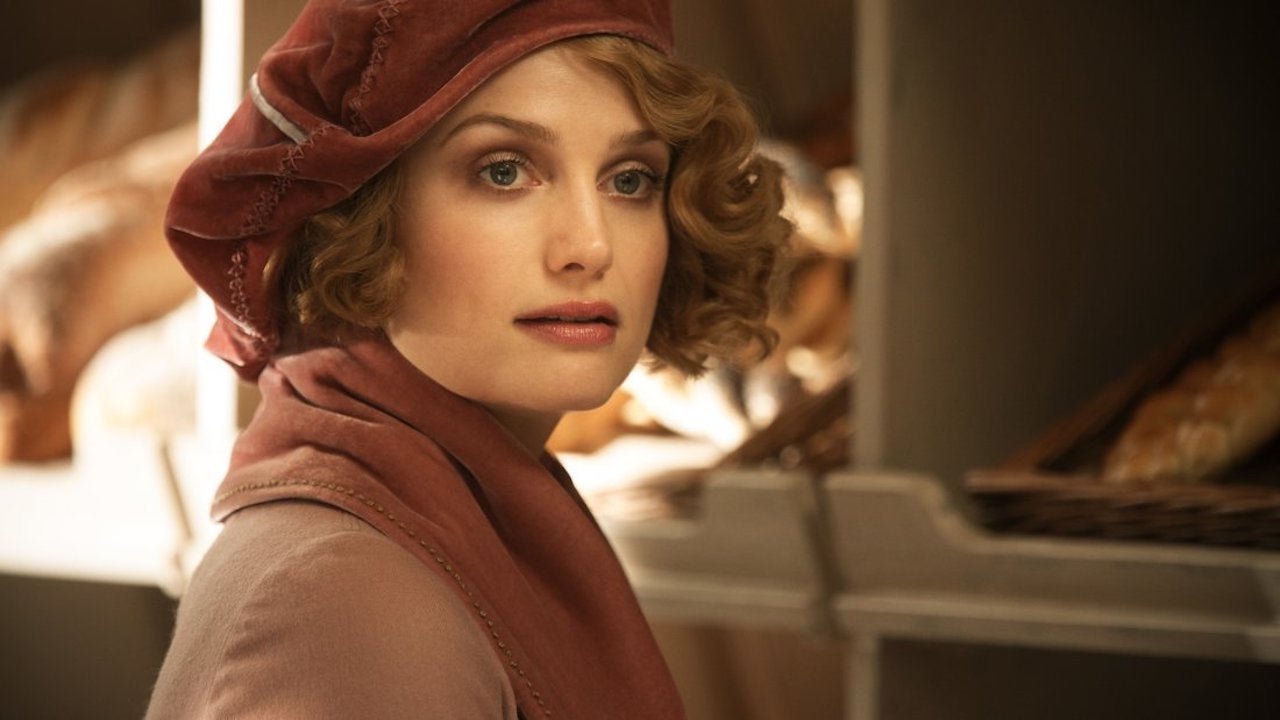 Callum Turner in the role of Theseus Scamander.

Well, Callum is the next character to appear in this wonderful movie. Yes, the surname is well-known. Newt Scamander’s older brother works for the British Ministry of Magic as a loyal and trustworthy professional. 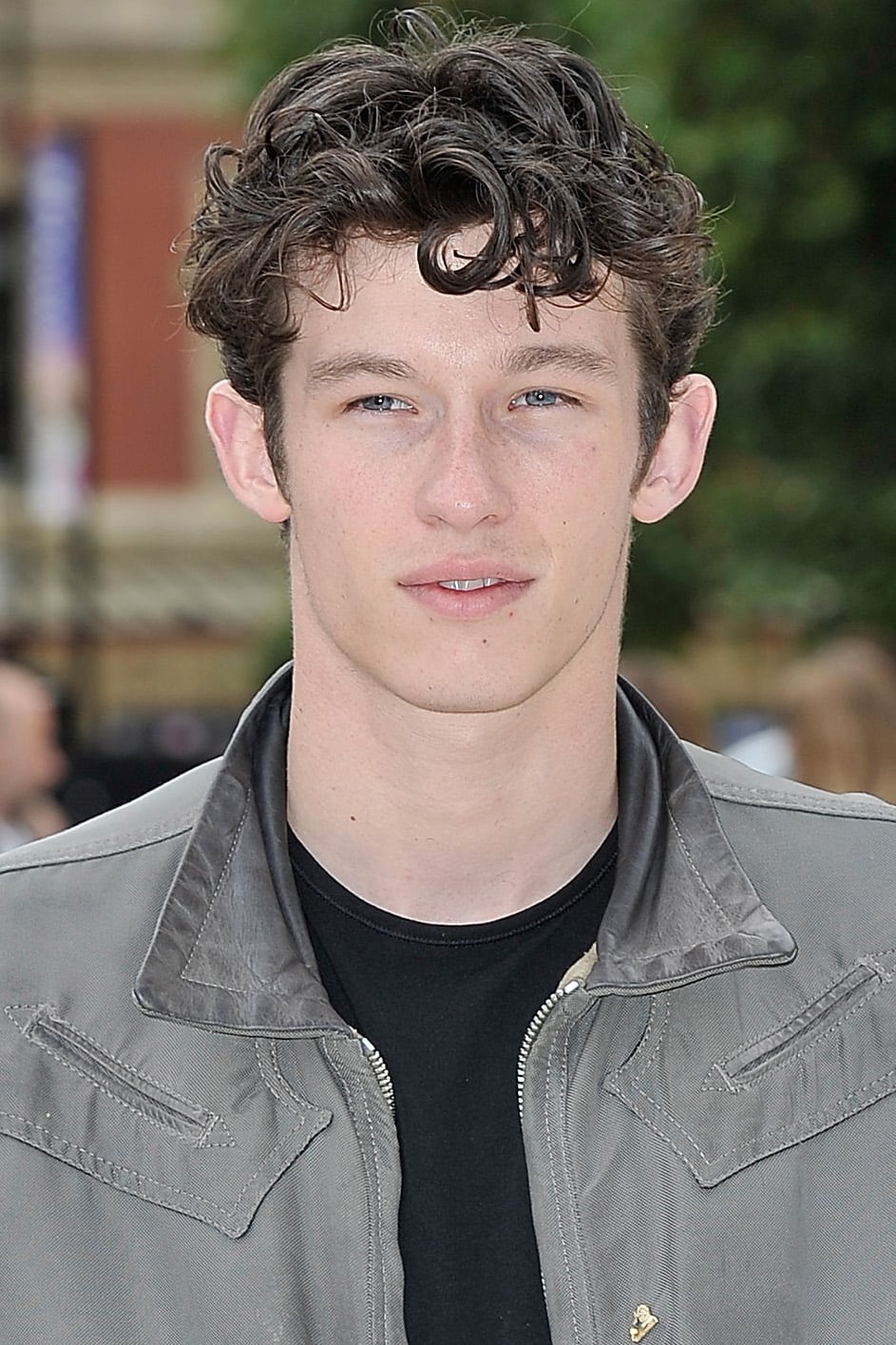 Theseus earned the label “war hero” for his outstanding bravery and kindness during World War I.

He is continuously trying to tame Newt and make him more elegant so that he can be welcomed in the community. 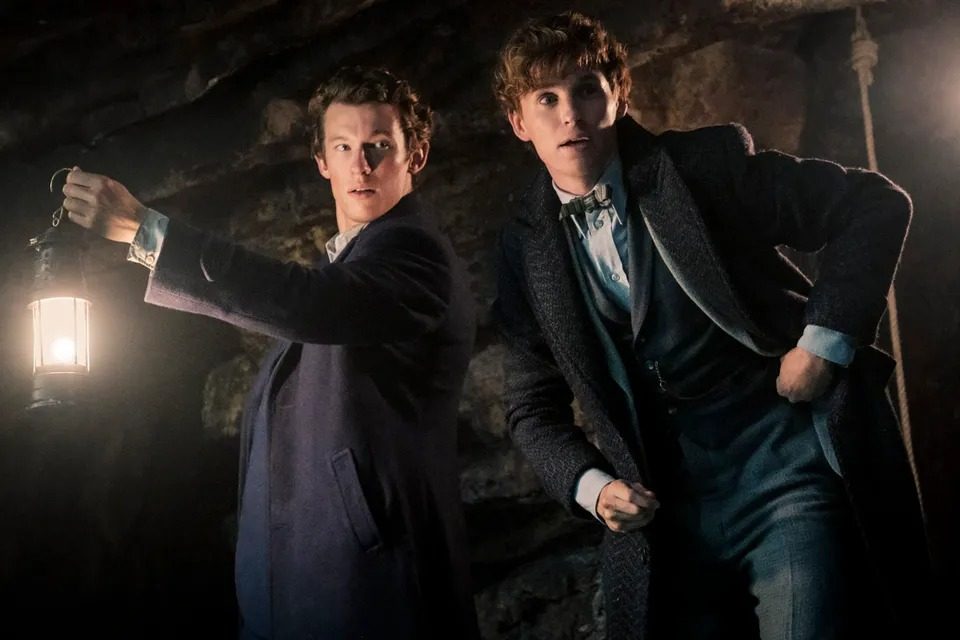 In September 1927, he mourned his fiancée Leta Lestrange after she sacrificed herself in Grindelwald’s gathering in Pere Lachaise, Paris, to save the Scamander siblings.

Gellert Grindelwald is played by Mads Mikkelsen. An infamous powerful evil wizard who caused widespread bloodshed, horror, and destruction while attempting to establish a modern Wizarding World Order based on his genuine opinion in wizarding dominance. 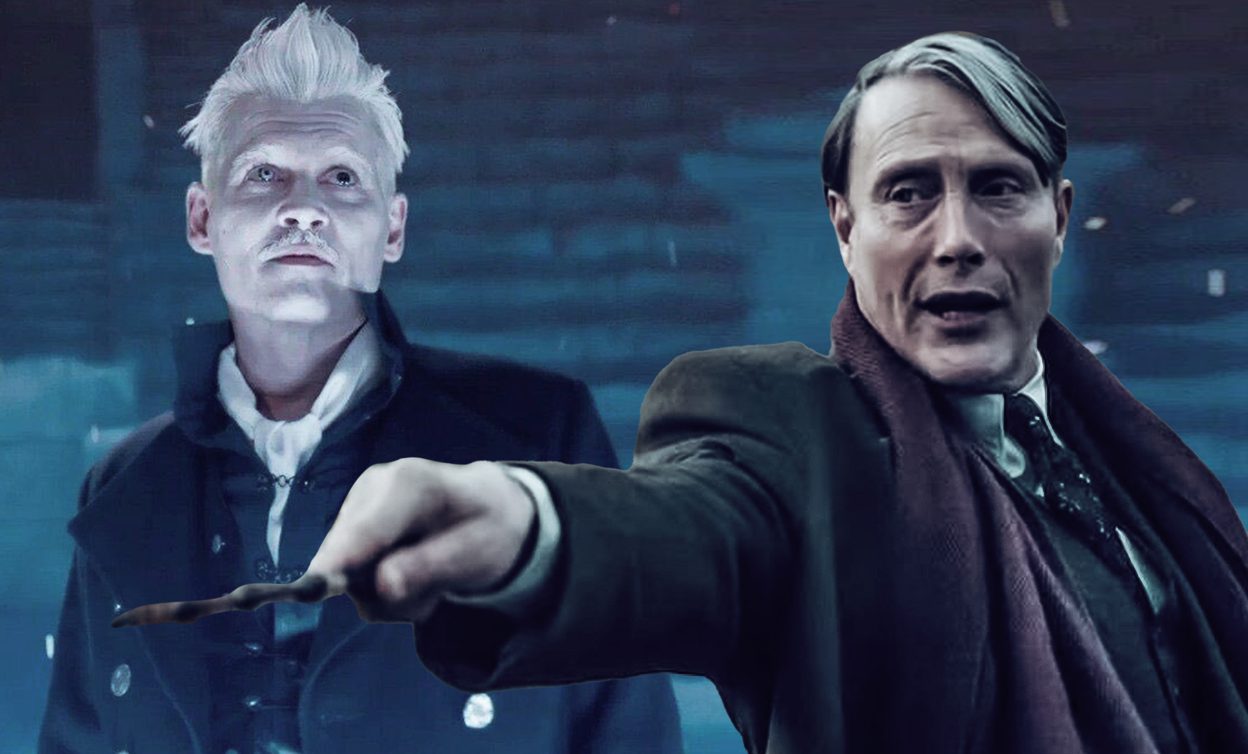 As a youngster, he had a close friendship with Dumbledore. Things are about to get insane. 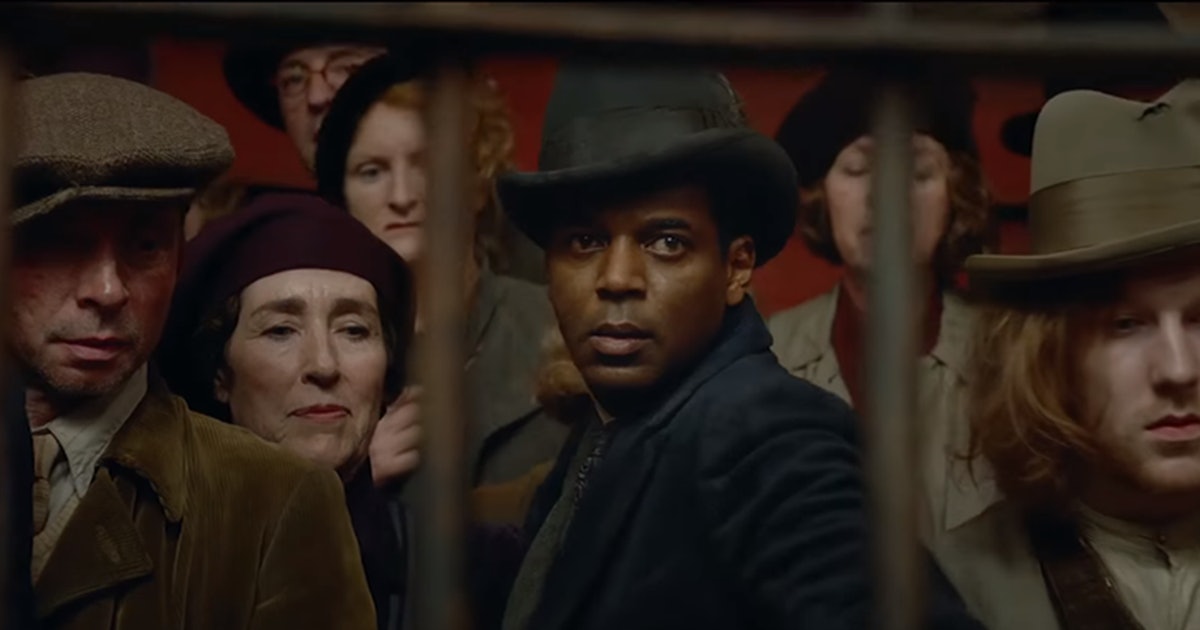 He previously tried to murder Credence while mistakenly believing him to be his estranged stepfather’s son. 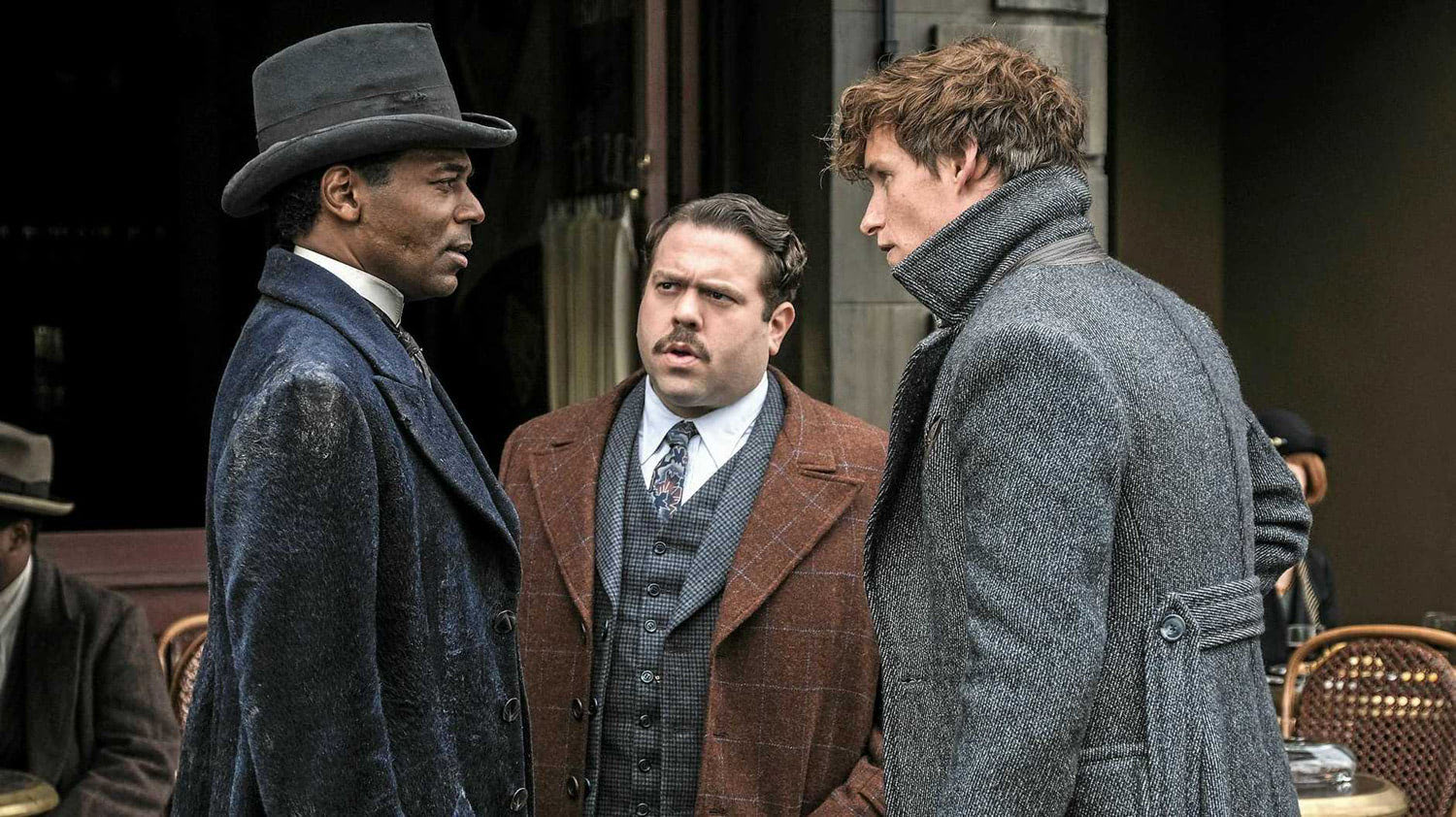 Along with these characters, the additional members include the following individuals.

Jacob Kowalski is represented by Dan Fogler. He is a No-Maj veteran of World War I, proprietor of a bakery, Newt’s acquaintance, and Queenie’s previous lover. 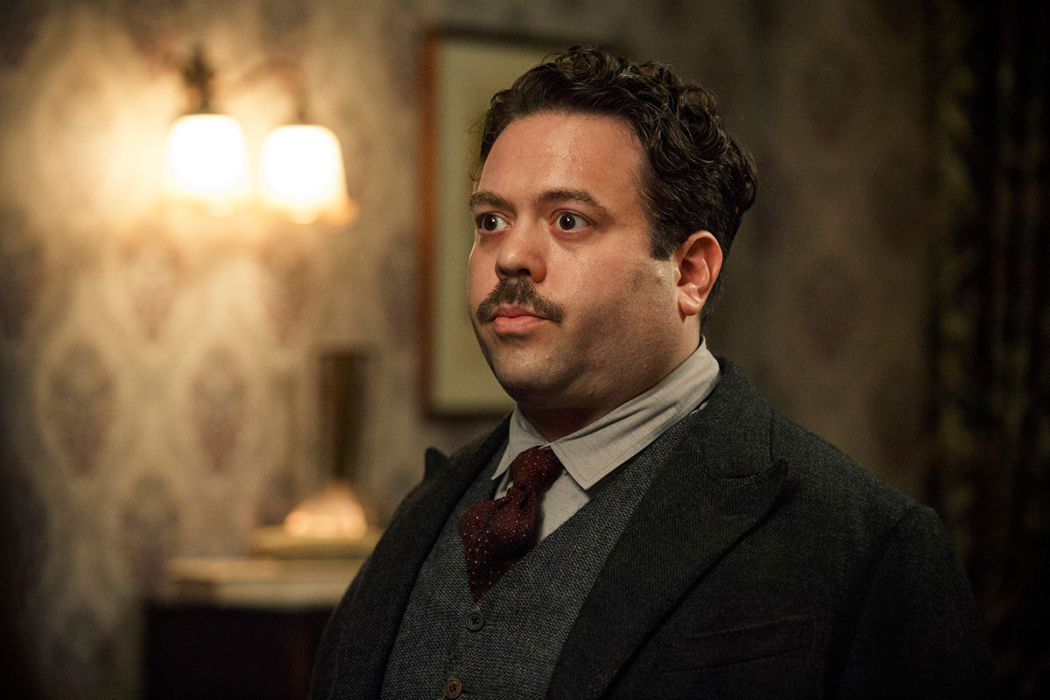 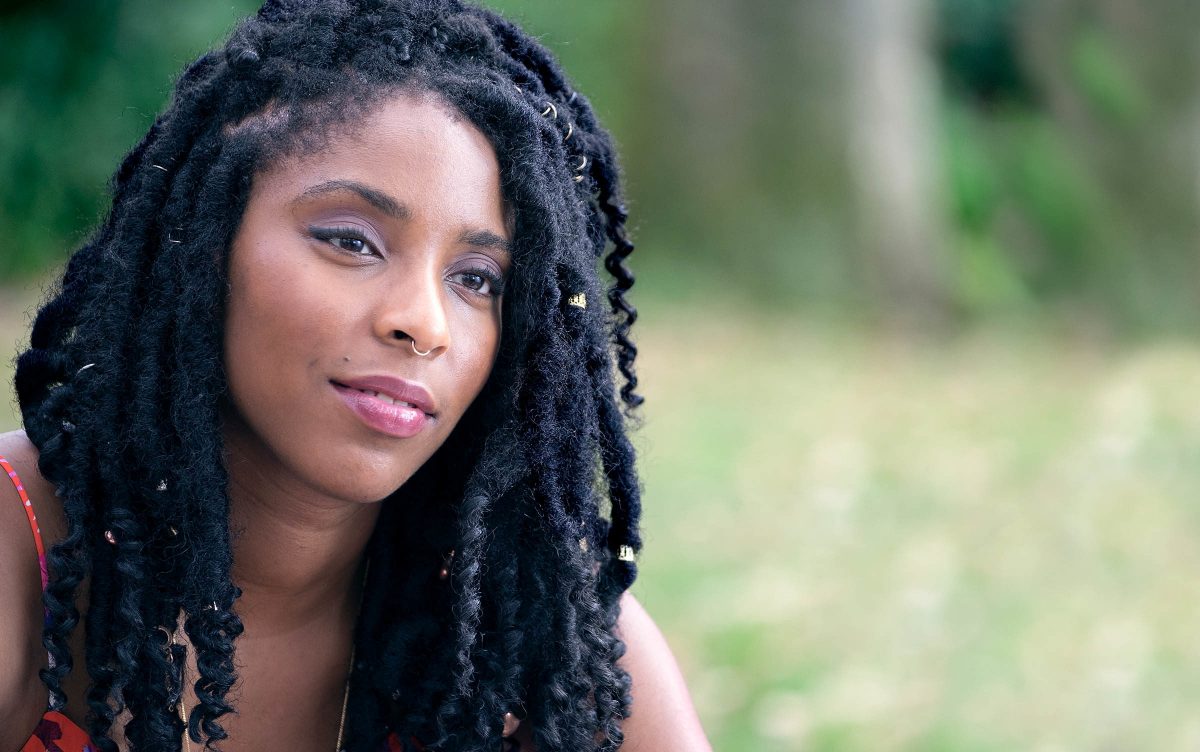 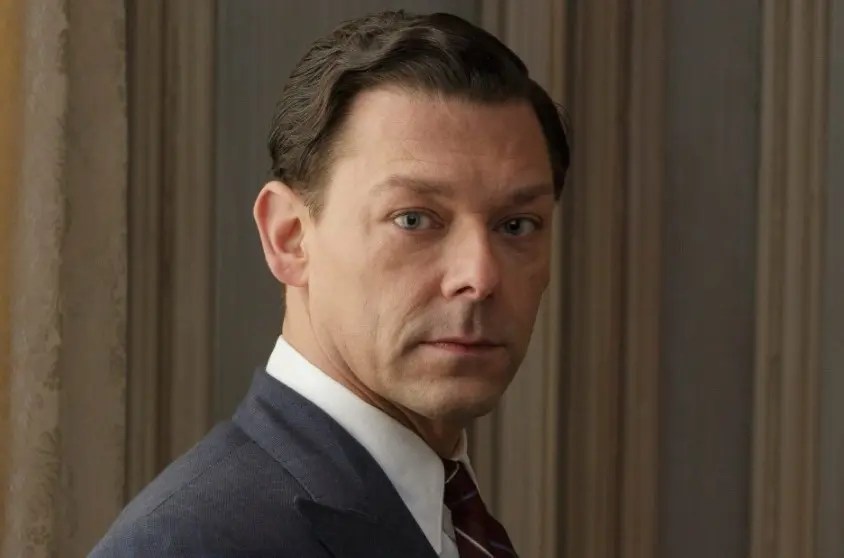 Okay, so that isn’t everyone. There will be more members. Yes, we mentioned it previously, but characters will repeat their roles in this future movie.

What are your thoughts on the characters? Are you looking forward to seeing them? You can also guess the characters’ journey in the comments section below. And don’t forget to come back for additional updates.