Fans Eagerly Waiting for an Update on Final Space Season 4

We all are waiting to dive back again into the galactic world of Gary and Mooncake. Will there be a season 4 of Final Space? Is the news confirmed? Let’s find out from this article. 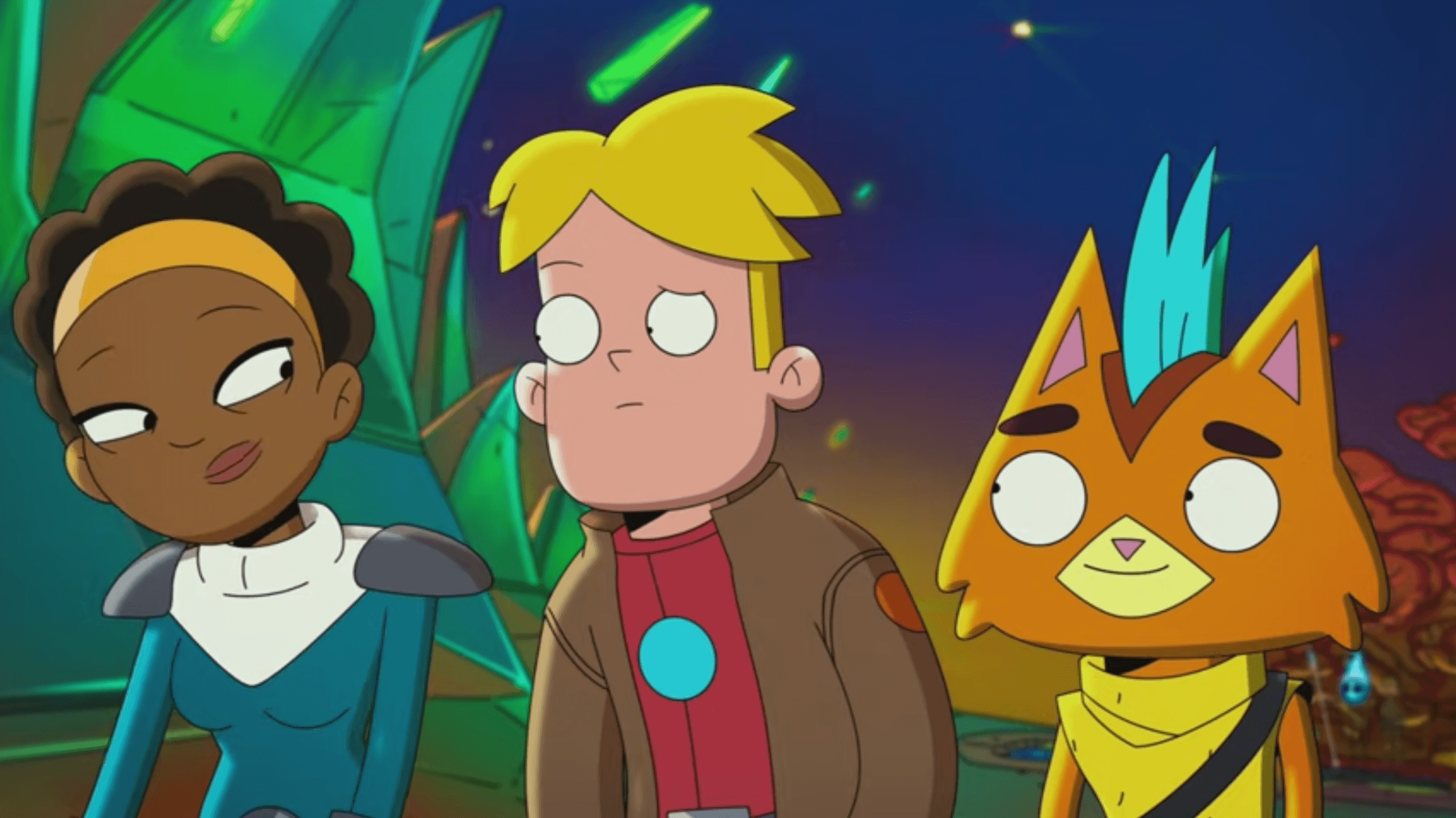 Created by Olan Rogers, Final Space is an adult animated series. It revolves around an astronaut, Gary Godspeed and Mooncake, his enormously strong alien companion. They are together in an intergalactic journey as they attempt to save the universe from certain destruction. 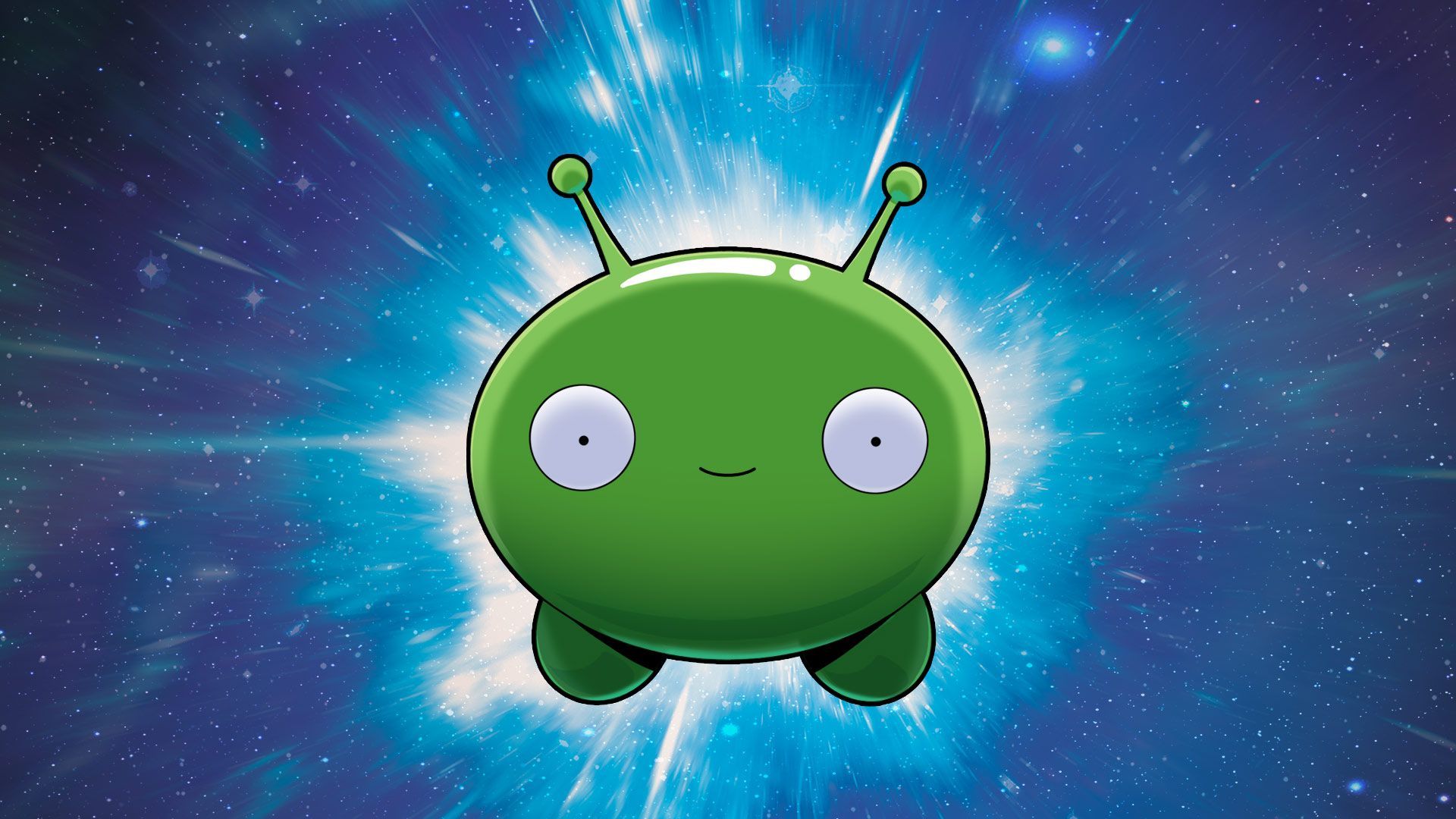 Season 3 ended on a perfect note. Now the question that is being raised in audiences’ minds is whether there will be a season 4 of the series or not? If you are also curious about Final Space 4, this is the right spot. We’ll disclose everything relevant to Final Space 4, including its release date, trailer, plot and fans reaction.

Fans are hoping for a season 4. However, until now, Final Space Season 4 has yet to receive an official announcement from the show’s creators or the TBS Network. In a Tweet, Rogers has mentioned that he is “still waiting for an answer” on the 4th season.

Thanks to everyone who watched Season 3 of Final Space! It seriously means the world to me and everyone involved! It’s been a wild journey. I know many of you want to know if there will be a season 4. Still waiting on an answer but in any case If I don’t see ya… pic.twitter.com/gfbanIMCay

The creators released the pilot episode on YouTube, and TBS broadcasted the 1st season. It had a total of 10 episodes. Whereas Adult Swim aired the 2nd and 3rd seasons of the show. The only thing we can do now is to wait for the fourth season like a loyal fan.

Is there any trailer for the Final Space season 4?

No, there is no trailer available for the 4th season of final space. But you can watch the trailer of season 3 of Final Space here:

How are fans reacting?

Fans are neither calm nor patient for the fourth season of Final Space. They are continuously asking for a confirmed date from the show creators. Their desperation can be seen through their tweets. Some of them are shown here:

you know what would be a cool christmas present. final space season 4 #renewfinalspace

Gary Goodspeed is the primary character of Final Space. Gary is an astrophysicist who is obsessed with learning the mysteries of the cosmos. He joins forces with Mooncake, a formidable alien companion. Both buddies endeavor to solve the secrets of the universe with the help of their crewmates. HUE, an artificial intelligence, assists them. 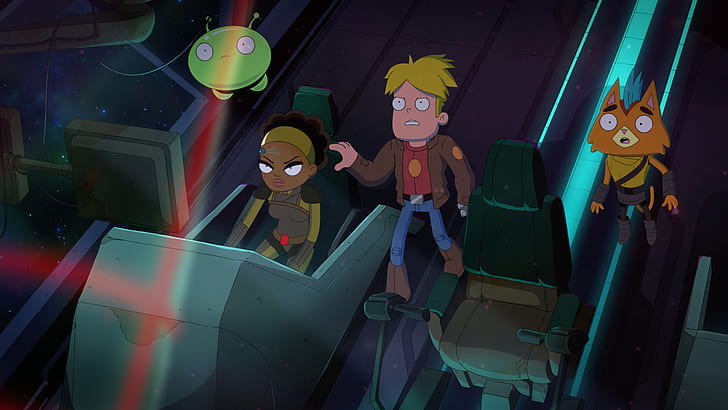 After losing one of their members at the end of season three, the team compromises their morals. Later, the group travels to Earth in an attempt to trigger the Hyper-Transdimensional Bridge, but they must first reach someone on the other part of Final Space in order to do so.

Till now, there is no official summary or briefing of the plot of season 4 of Final Space has been released by the creators. We’ll let you know as soon as there are any updates regarding the storyline of season 4. 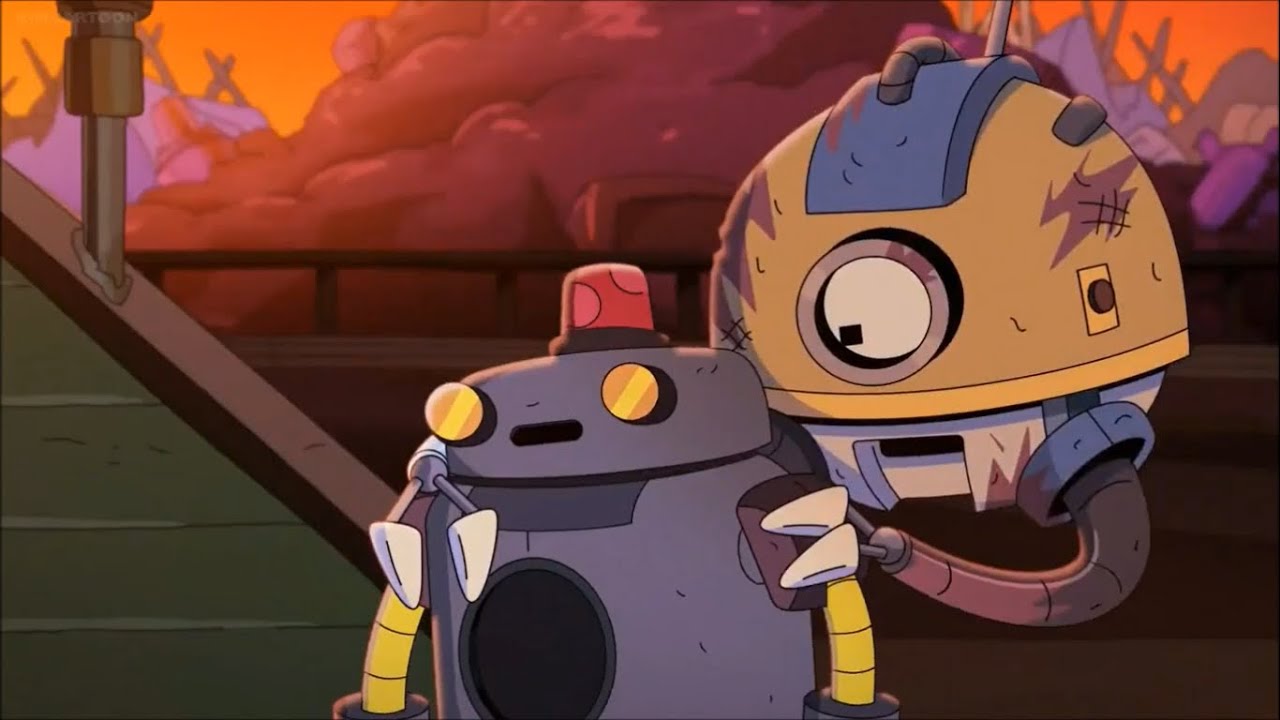 So, there has been no official confirmation in relation to the release of season 4 of the Final Space. But there might be some disappointments because, as per sources, the show creators have confirmed that the series is ended with the third season. However, if some other platform adopts the series then a fourth season is possible.