For The Weeknd’s fans, it is not a piece of good news at all. There has been a postponement of The Weeknd’s opening concert for his stadium tour in 2022.

On Friday night at the Rogers Centre in Toronto, the Grammy-winning artist was set to kick off the exhibition’s opening. His hometown of Toronto is home to one of the largest venues in the world. 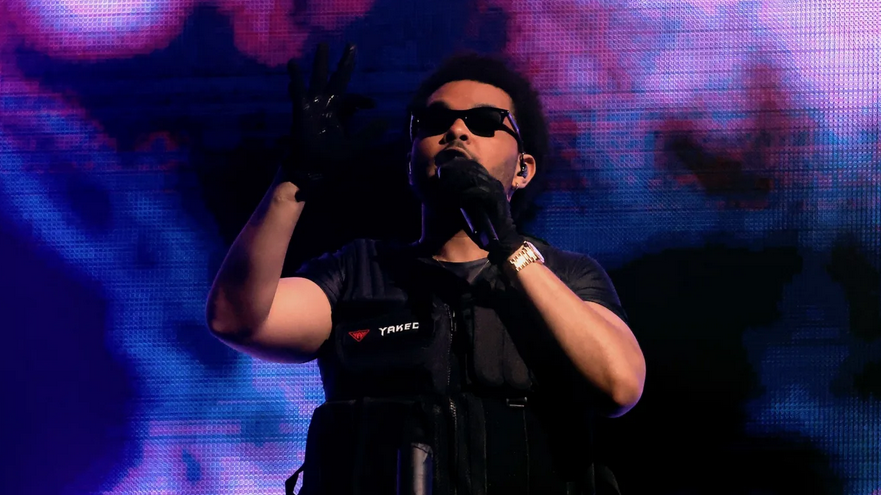 Sadly, just before the Weeknd hit the stage, Rogers Centre announced that it would have to cancel the performance due to a nationwide network outage that had occurred shortly before.

The CBC reports that Kye Prigg, a senior vice president at Rogers, told them that the company was trying to resolve the issue as soon as possible; however, he could not guarantee that it would be resolved by Friday. 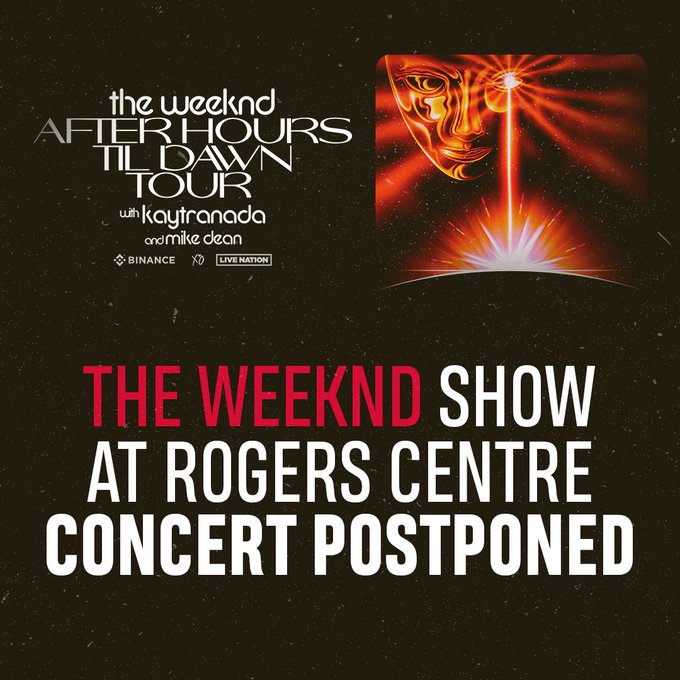 The VP said, “I wouldn’t like to say whether it’s going to be fully online today or not, but we are working very, very hard on making sure that we get everything running as soon as possible, we’re getting very close to understanding the root cause of the failure. And we’re taking action along with our network vendors to recover the situation. We don’t understand how the different levels of redundancy that we build across the network coast to coast have not worked.

A Later Date Has Been Set For The Show, According To The Weeknd

The Weeknd announced in March that he would embark on the After Hours Till Dawn stadium tour to promote his After Hours and Dawn FM projects. Fans were left crushed and heartbroken by the cancellation of his show on Friday night, but he reassured them that the show would be rescheduled at a later stage.

As he was at the venue all day, he was crushed and heartbroken, but since the Rogers outage had left him with no choice but to leave, he was left powerless. In spite of the fact that the safety and operations were compromised, he did the absolute best he could.

His biggest regret was that this show was not going to be able to take place, but he promised to make it happen. He stated, “I know how long you’ve been waiting and how hard a lot of you worked to make it to the show and experience this special moment with me. I can’t wait to see you all.”

Who Is “The Weeknd”?

There is no doubt that Abel Makkonen Tesfaye, better known by his stage name The Weeknd, was a Canadian rhythm-and-blues singer and songwriter who is most well known for his explicit songs about sex and drugs, most of which were autobiographical, as well as for his soaring falsetto and its peculiar tremolo. 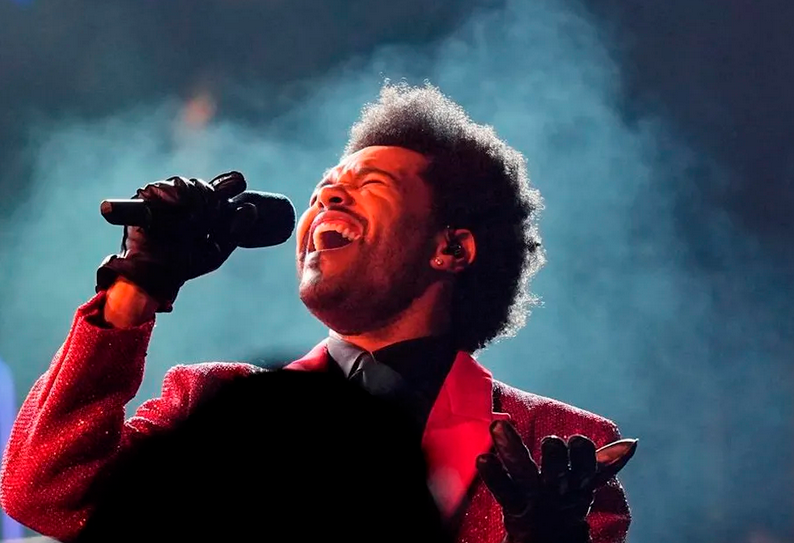 He was born into an Amharic-speaking family, and his first language was Amharic. At some point, Tesfaye eventually got a job at American Apparel and, at the same time, began writing songs that talked about drug use, casual sex, alienation, and casual sex. As a result of his interaction with musician and producer Jeremy Rose, he began to work with him.

A collaboration between the writers produced three atmospheric songs – “The Morning,” “Loft Music,” and “What You Need” – with some of the lyrics being sung and some of them being rapped.

A song by Canadian rapper Drake with the famous moniker The Weeknd was uploaded to the video-sharing Web site YouTube in late 2010. It was uploaded as an audio file, and its popularity skyrocketed after it was posted to Drake’s blog.

In any case, there is nothing to worry about as he promised that he would reschedule the show at a later time. What is your level of curiosity about the dates and location of his next performance? Please share with us. There is no doubt about it, and we will let you know as soon as the date is announced. Please stay updated on the latest celebrity gossip with us until then.