Family Guy Season 20- Everything We Know So Far

With a total of 19 seasons and another on the way, the fantastic sitcom that debuted in 1999 is still slaying. The sitcom follows Peter Griffin and his family, which includes two teenagers, a smart dog, a mischievous baby, and his spouse, as they encounter several of the most amusing situations. The program takes place in the fictional city of Quahog, Rhode Island, and much of the humor is delivered through meta-fictional cutaway gags that frequently mock American culture.

Seth MacFarlane created it, and he and David Zuckerman produced it for the Fox Broadcasting Company. The previous season, Season 19, premiered on September 27, 2020, and concluded on May 16, 2021. Even though it hasn’t been a long time, viewers are already looking forward to the next season. So, we’ve gathered some information about the upcoming season, which is the 20th. 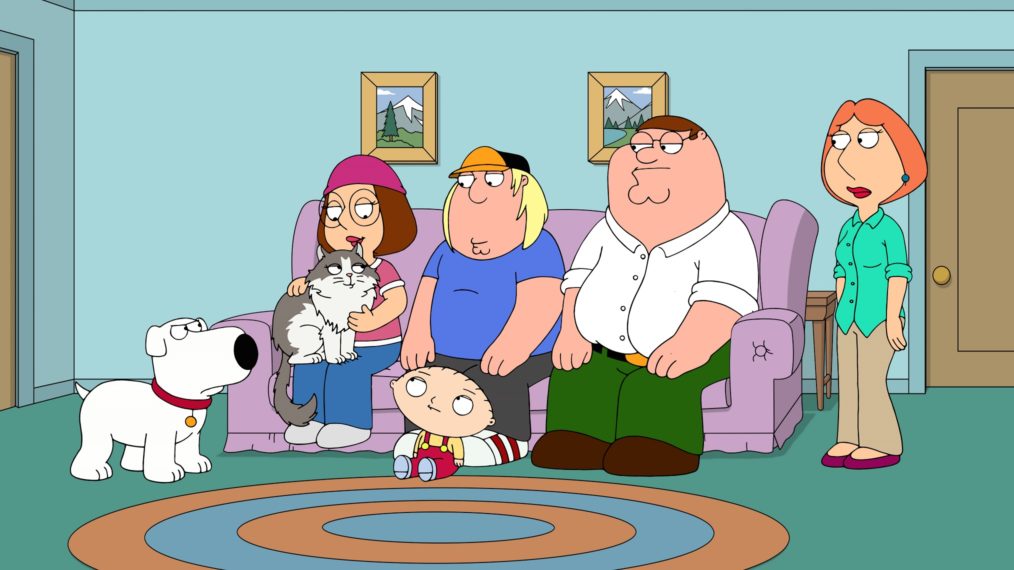 Family Guy Season 20 was set to premiere in the fall of 2021. However, according to reports, Family Guy will return for its 20th season on September 26, 2021. Fox renewed the sitcom for season 20 as part of a two-season renewal in 2020. Here’s a tweet from Family Guy stating that “CHEERS, BABY! Clinking beer mugs we’re back on your screens September 26”

we're back on your screens september 26. 🎉 pic.twitter.com/yW45QRH3oC

Family Guy Season 20 Sneak Peek gives Stewie the first haircut from hell. Well, there will be a lot of bloodsheds when Family Guy returns for Season 20 this fall. There are also two snippets from the Halloween-themed episodes, one in which we meet Mayor West, who has just seen Borat for the very first time and introduces it to Meg, who is costumed as “Stranger Things” favorite Robin Buckley.

In the approaching season, there will be a lot of new things to look forward to. 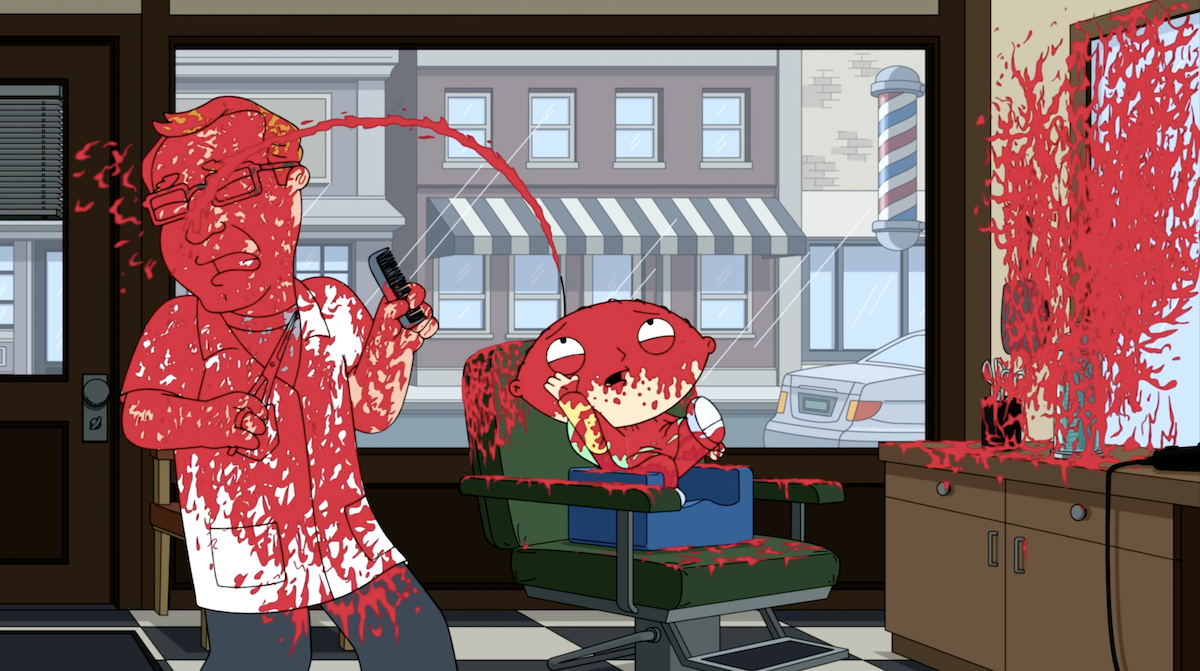 Season 20 will include the return of the show’s core voice cast.

It’s been an honor to play Cleveland on Family Guy for 20 years. I love this character, but persons of color should play characters of color. Therefore, I will be stepping down from the role. pic.twitter.com/FmKasWITKT