Extraordinary Attorney Woo Season 2 is Expected to Release in 2024

When K-are drama’s renewed for another season, it’s like a dream come true. Extraordinary Attorney Woo, the 2022 drama premiered its initial season and it’s making spectators curious about more.

The series is starring Park Eun-bin in the lead role, along with Kang Tae-oh and Kang Ki-young. Extraordinary Attorney Woo follows the story of Woo Young Woo a young lawyer with Asperger’s syndrome.

She has a high IQ, an excellent memory, and a great creative thought process, but she has hardships with social interactions. All of the characters, including Attorney Woo, are developed as struggling human beings. 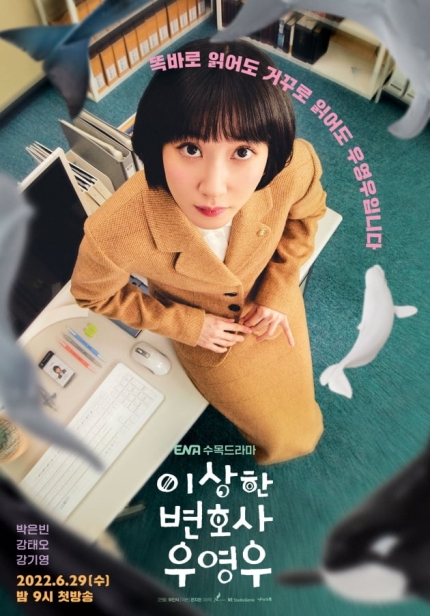 And the show is exceptional in its depiction of a friendlier and softer society moving towards embracing distinction. Now let’s explore the possibility of another season.

The extraordinary Attorney Woo is probably returning for a second season. The heads of production have finally confirmed their interest in another season.

Lee Sang-Baek, the CEO of AStory, the production company of the series confirmed another season. He said, “Thanks to the support of many people, we will be producing season two of ‘Extraordinary Attorney Woo’. Our hopeful golden time will be in 2024. Our goal is to have season two broadcast at the time.”

That’s actually amazing, we might receive another season by 2024. But we can wait for longer, right? The head also stated that there would be no replicas for the Season 2 crew, director, writer, or production staff. 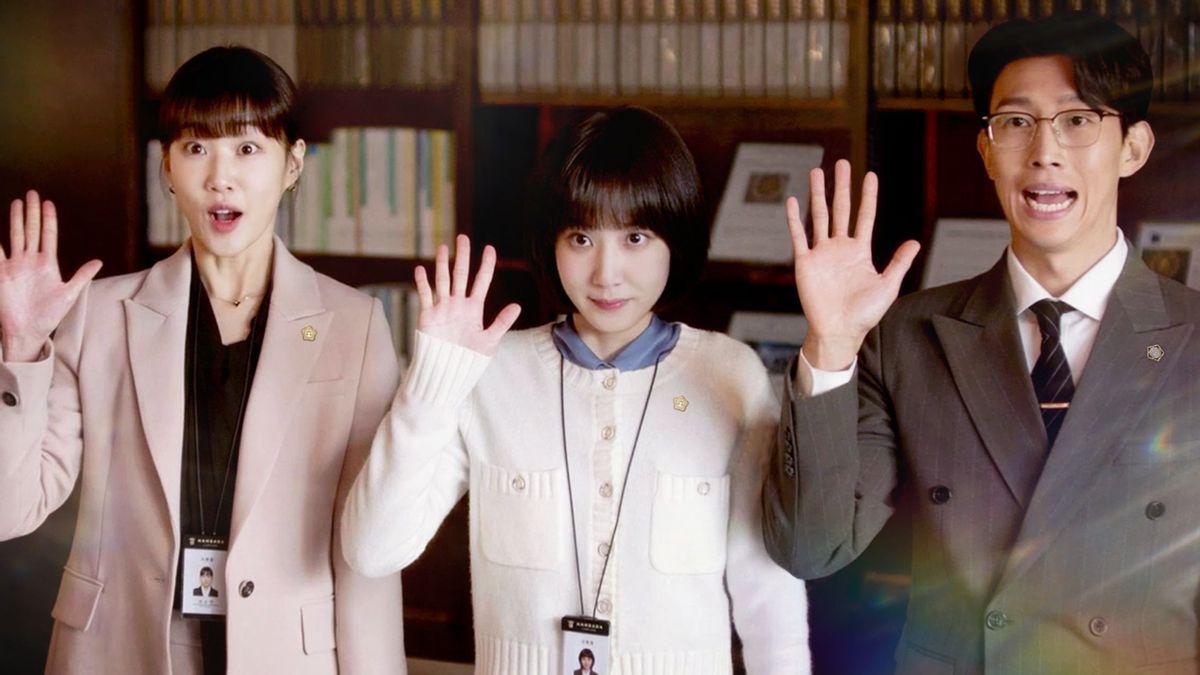 This will take considerable time to coordinate, but the plan to produce season two will not change.”

The Main Cast Members Aren’t Aware Of The ‘Talks’

However, the specific production schedule does not appear to have been confirmed. And, according to sources, a second season’s production is also being planned. More like it’s ‘in the talks.’

Some of Season 1’s main cast members have also stated that they have not heard anything specific. According to the Korea Herald, Lee stated that “the actors and distribution platforms have yet to decide.”

According to Soompi, the creators will provide enthusiasts with a slew of fresh Extraordinary Attorney Woo material, including a webtoon, a musical, and merchandise. Lee Sang-baek stated, “We will do our best to work with EMK Musical Company to create new K-contents that are loved all over the world as well as Korean creative musicals.” 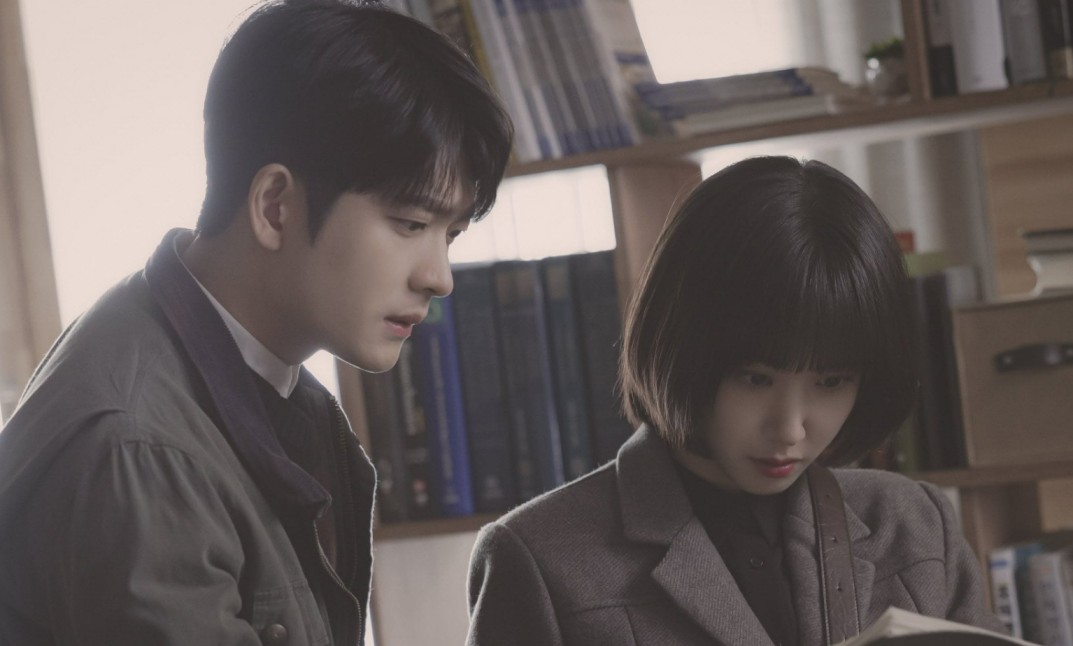 Along with that, the first episode received a 0.9% nationwide viewership rating. The third episode, with a rating of 4.0%, broke the record for the highest ratings in ENA history.

For the weeks of July 4 to 10 and July 11 to 17, the series was the most watched non-English show on Netflix worldwide.

What are your thoughts on the announcement of a new season? Are you also waiting for more eye candy? You’re welcome to share your speculations in the comment section below.