Have you seen Extraction? Sam Hargrave directed this American action thriller dated 2020. The movie follows an Australian black operations mercenary whose operation in Dhaka, Bangladesh to retrieve an Indian drug lord’s kidnapped son goes horribly wrong when he is double-crossed.

Critics gave the movie mixed reviews, praising the acting and action sequences while criticizing the narrative and extreme violence. With a whopping 99 million households watching in its first four weeks, it became Netflix’s most-watched original movie. A sequel is in the works. Yes, and a teaser for it was released lately. 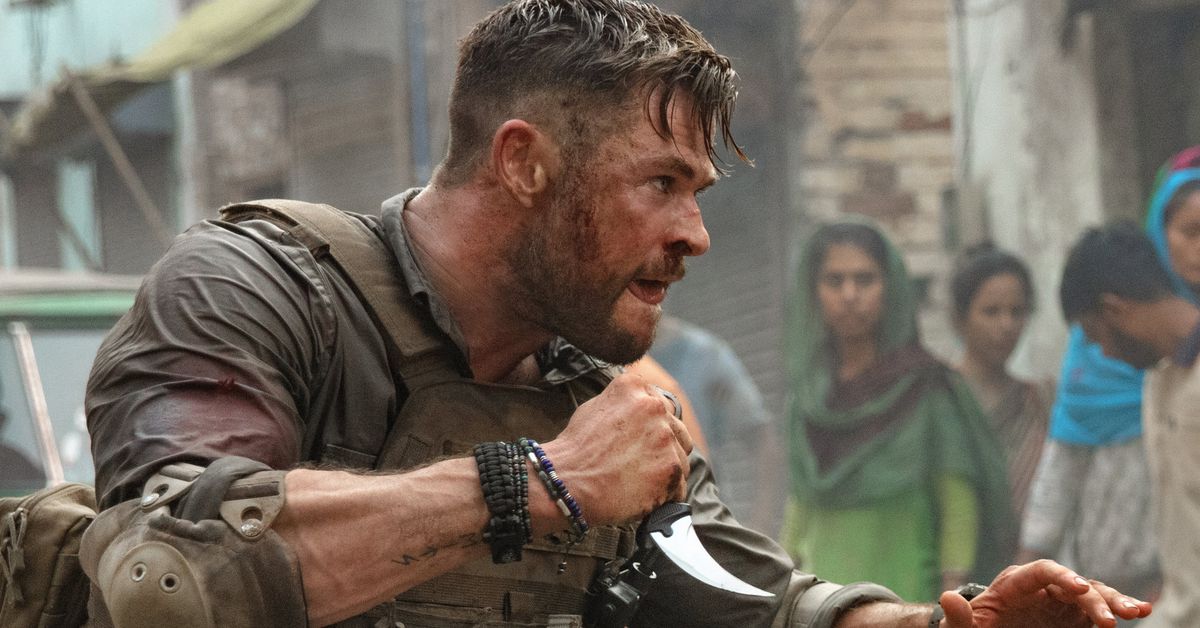 In the year 2020, Extraction was one of the most successful & watched movies. The sequel is now in the making. Netflix announced the sequel’s renewal on September 25, 2021, with an outstanding teaser. The sequel was supposed to start shooting in September 2021 in Sydney, Australia, however, due to the COVID-19 pandemic, production has apparently been moved to Prague, Czech Republic.

Hemsworth will reappear as Tyler Rake, according to the teaser. The announcement was made at the Netflix Tudum event. Hemsworth will reunite with director Sam Hargrave as well as producers Joe and Anthony Russo for the sequel as stated above. Extraction 2’s teaser takes up where the first story concluded. Netflix recently revealed a teaser about Tyler Rake’s fate in Extraction 2. Despite the fact that no release date has been set, the teaser is worth watching. 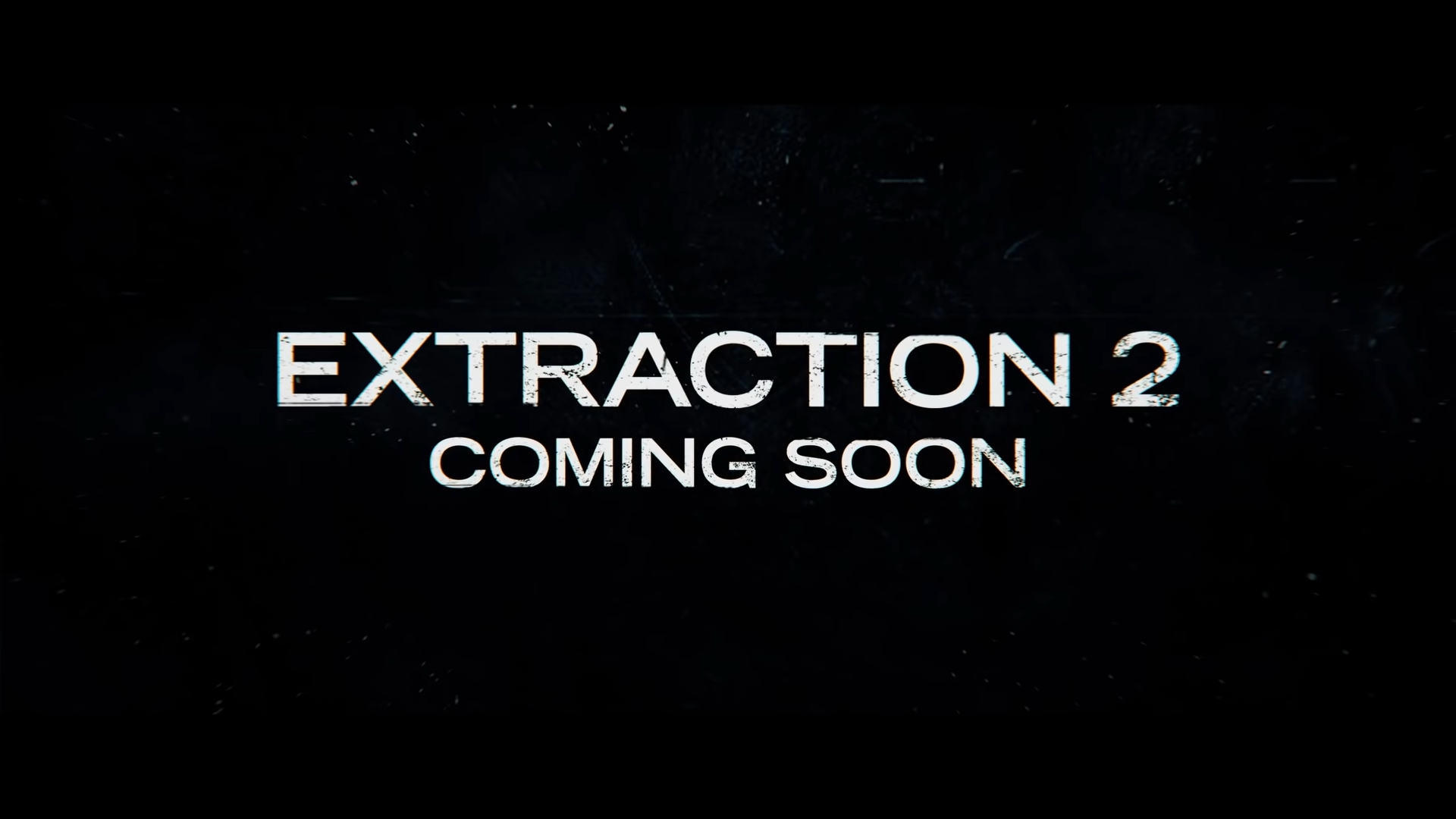 The teaser highlighted a few scenes from the first Extraction movie as well as how the narrative will progress. With the conclusion of the first section, the teaser began. After being shot by several bullets, Chris Hemsworth’s Tyler falls from a bridge in Bangladesh. “Tyler, you drown not by falling into the river, but by staying submerged in it,” a voice-over by Rudhraksh Jaiswal, who plays Ovi Mahajan, says as he falls. Tyler then gets up and begins swimming. Watch the teaser below:

At the end of the movie Extraction, Asif watches from distance with binoculars as Khan and her surviving mercenaries emerge from the adjacent side of the bridge. Saju is sniped by Rashid, who is then sniped by Khan in the subsequent shootout. Rake, who is injured, tells Ovi to flee to Khan’s awaiting helicopter.

As a seriously injured Rake pursues, he is shot in the neck by Farhad and drops into the river, seeing Ovi is unharmed. Ovi, Khan, and the rest of the extraction team make their way to Mumbai and security. Khan kills Asif in a men’s restroom eight months later. In a sequence that mirrors Tyler’s introduction, Ovi dives into his school’s swimming pool to attempt holding his breath. When he comes to, he sees a fuzzy vision of a man who looks like Tyler watching him. Now what’s going to come next is going to be better than ever.