Australian actor Chris Hemsworth recently wrapped the filming of his action film Extraction 2. He shared the news on social media. We are thrilled to see what an incredible bunch of individuals has managed to create together. 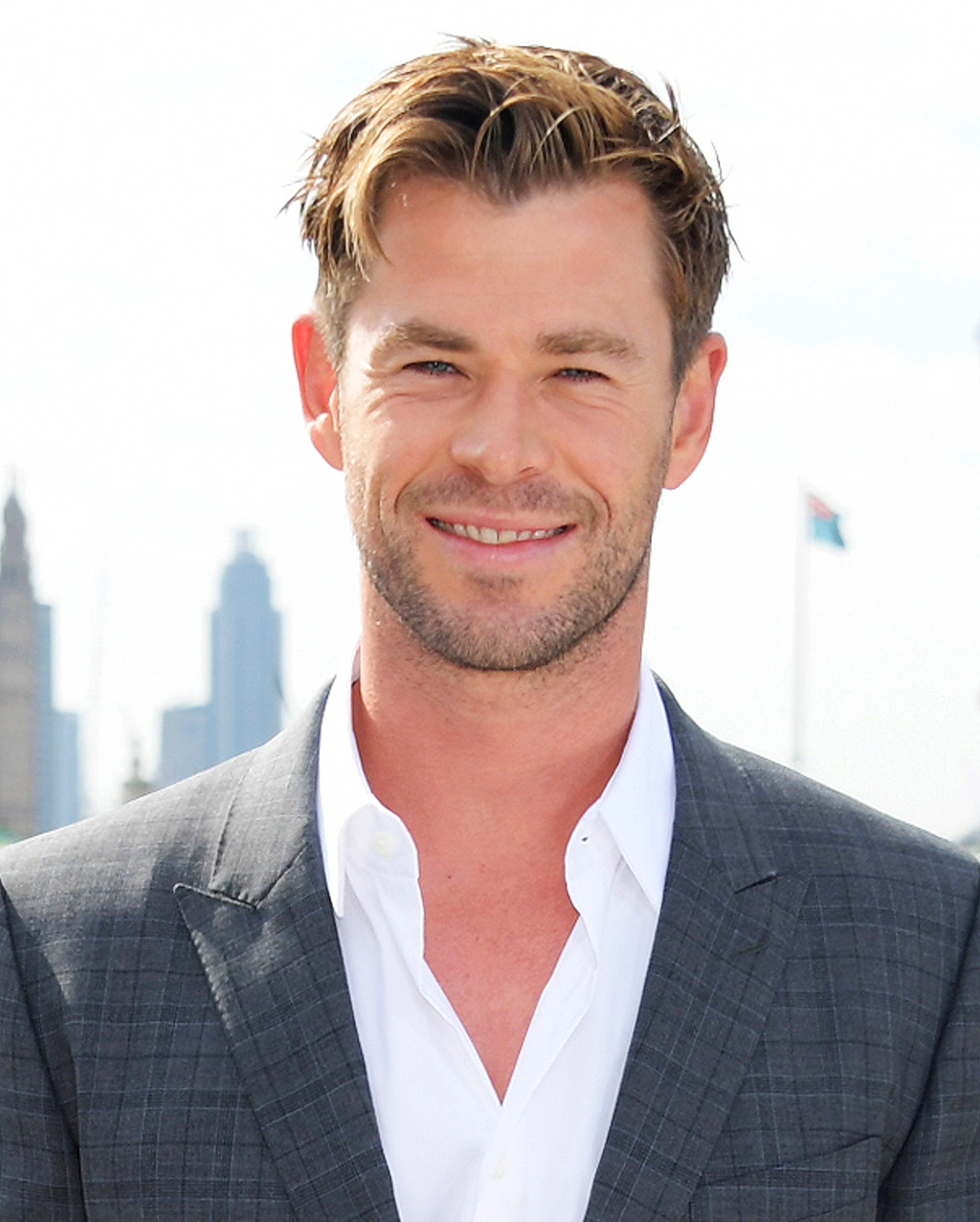 What did Chris have to say about wrapping up ‘Extraction 2’?

The 38-year-old took to his Instagram to share the news about the wrap of his film with his fans all across the world. He shared a video and penned a long caption but we ain’t complaining as his words came right from his heart.

“That’s a wrap! Another ‘Extraction’ film down. Shaping up to be an epic franchise which has only been possible with the blood, sweat, tears, and passion of our amazing cast and crew.” Massive thankful to everyone who’s been with us through this journey, and cheers to many more, much love team. Can’t wait for you all to see this one! @netflix @samhargrave @therussobrothers #extraction2″, he captioned the post.

What is the movie ‘Extraction’ all about?

Set in Dhaka, Bangladesh, the story of the film revolves around the Rake, a black-ops mercenary whose mission is to rescue an Indian drug lord’s kidnapped son. A large portion of the movie was shot in India and Thailand.

We saw some Indian talent in the film including Rudhraksh Jaiswal, Randeep Hooda, and Priyanshu Painyuli, opposite Hemsworth. The film Extraction dropped on Netflix in the year 2020. The movie was well-received by the fans as well as the critics.

More Details about the upcoming sequel of the film

The movie is directed by Sam Hargrave who also helmed the first part of the film. Joe and Anthony Russo will be playing the role of producers for the project.  In the forthcoming sequel of the film, we will get to see Chris back in his role as Tyler Rake. Last year, during an interaction with the media he revealed that his character did not die in the first installment of the film.

Can we see Chris back as Thor in the future?

I know you all want the answer to this question. In an interview with Australia’s The Today Show, Hemsworth was asked if he was ready to renew his contract like Tom Holland did for his Spiderman character. Chris replied, “How many Spider-Mans has he done? He’s a little behind me. I think he’s done three, I’ve done six or seven Thors, so maybe. As long as they’ll have me, I’ll turn up, but I feel like they might be waning that kind of enthusiasm for me to keep going.”

We understand that at this point, Hemsworth is trying to give his time to other projects as he has played the character for Thor for many years now. Thor has been one of the most loved characters of the MCU. He will be next seen in his fourth Thor film with the upcoming Thor: Love and Thunder.

We can’t wait to see what the star has in store for us. Don’t forget to stay connected with us for the latest updates.