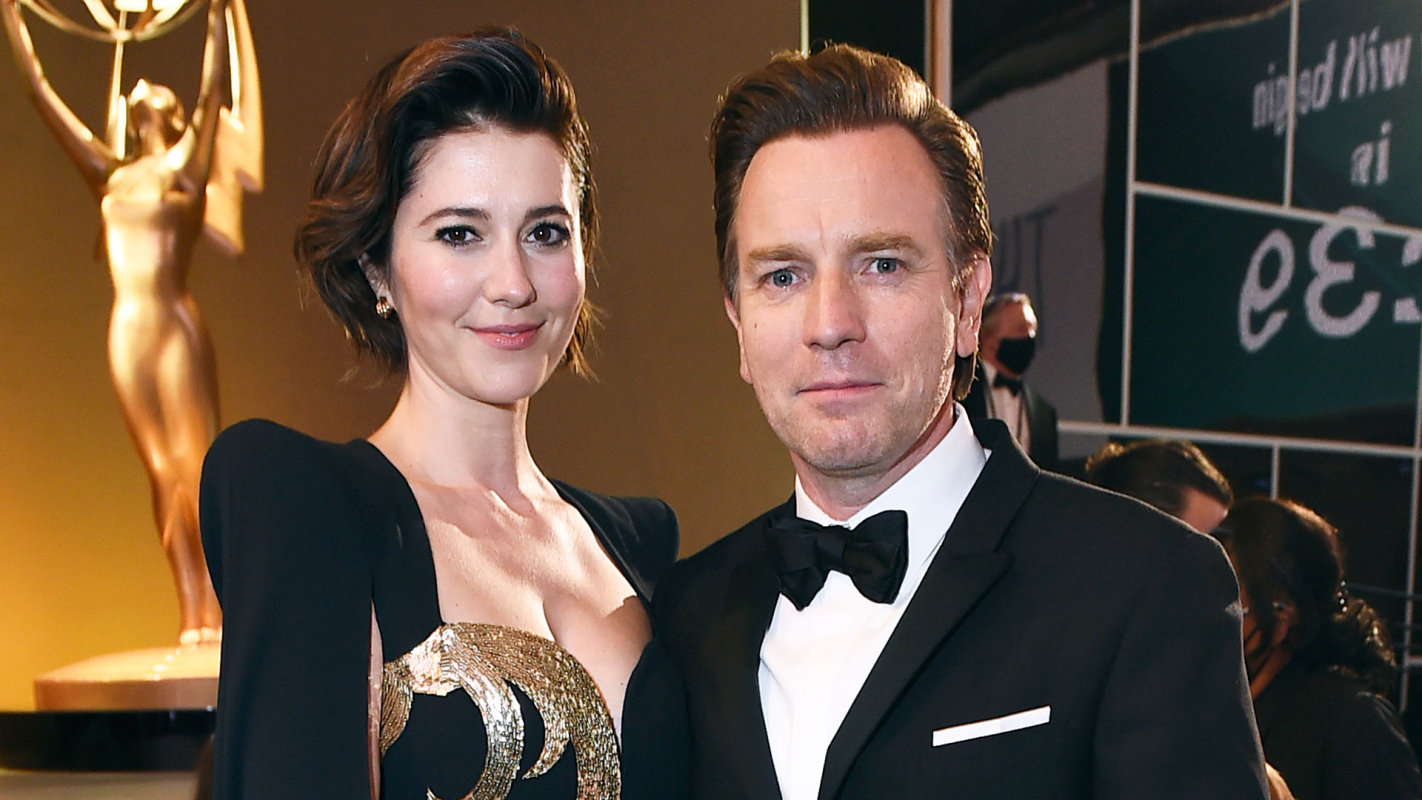 The couple started dating back in 2017 and after fours years of being romantically linked they got married recently. These two even have a son named Lauri, whom the couple welcomed in June 2021.

McGregor and Winstead were spotted at the Producers Guild Awards in Los Angeles where the paparazzi noticed a diamond ring on the actress’s finger.

Ewan McGregor and Mary Elizabeth Winstead at the #PGAAwards. pic.twitter.com/HbTP4hqtqk

A source informed that “It was a small wedding for family and close friends, They had an outdoor ceremony. It was lovely and joyful. The menu was farm-to-table. They are an adorable couple. They are pretty low-key and like their canyon life. They often hike and go to the beach.”

As per the source, the eco-canyon retreat of the couple was noticed to be prepared for the wedding day and the seating capacity hinted toward it being a private ceremony.

History of the Newly-Wed Couple

The 51-year-old McGregor and the 37-year-old Winstead had their cute meet moment on the set of Fargo, A TV series back in 2016.

Winstead separated from her husband Riley Stearns in May 2017 which marked their 7 years of marriage. A few months later McGregor even filed for a divorce from his former wife Eve Mavrakis which ended the 22 years of marriage between the two. The Divorce was settled in the summer of 2020. 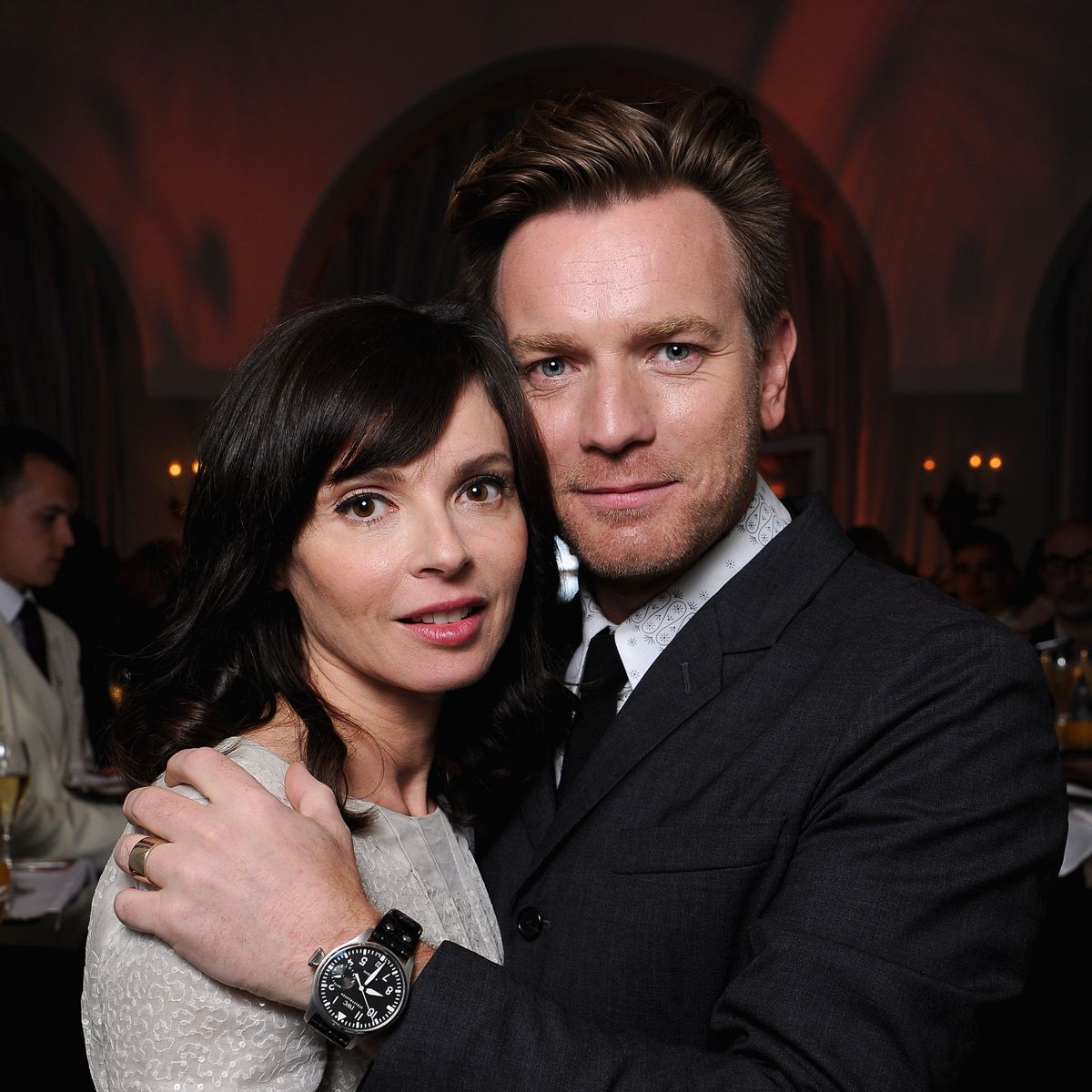 We know that ending such long marriages might have been tough for this newly wedded couple, the Scott Pilgrim vs. the World actress, Elizabeth even expressed how she felt about the divorce in an interview, “I got divorced a couple of years ago, which was a scary, crazy thing for me because I had been with the same person since I was 18 years old, and that was what I knew,” she said at the time. 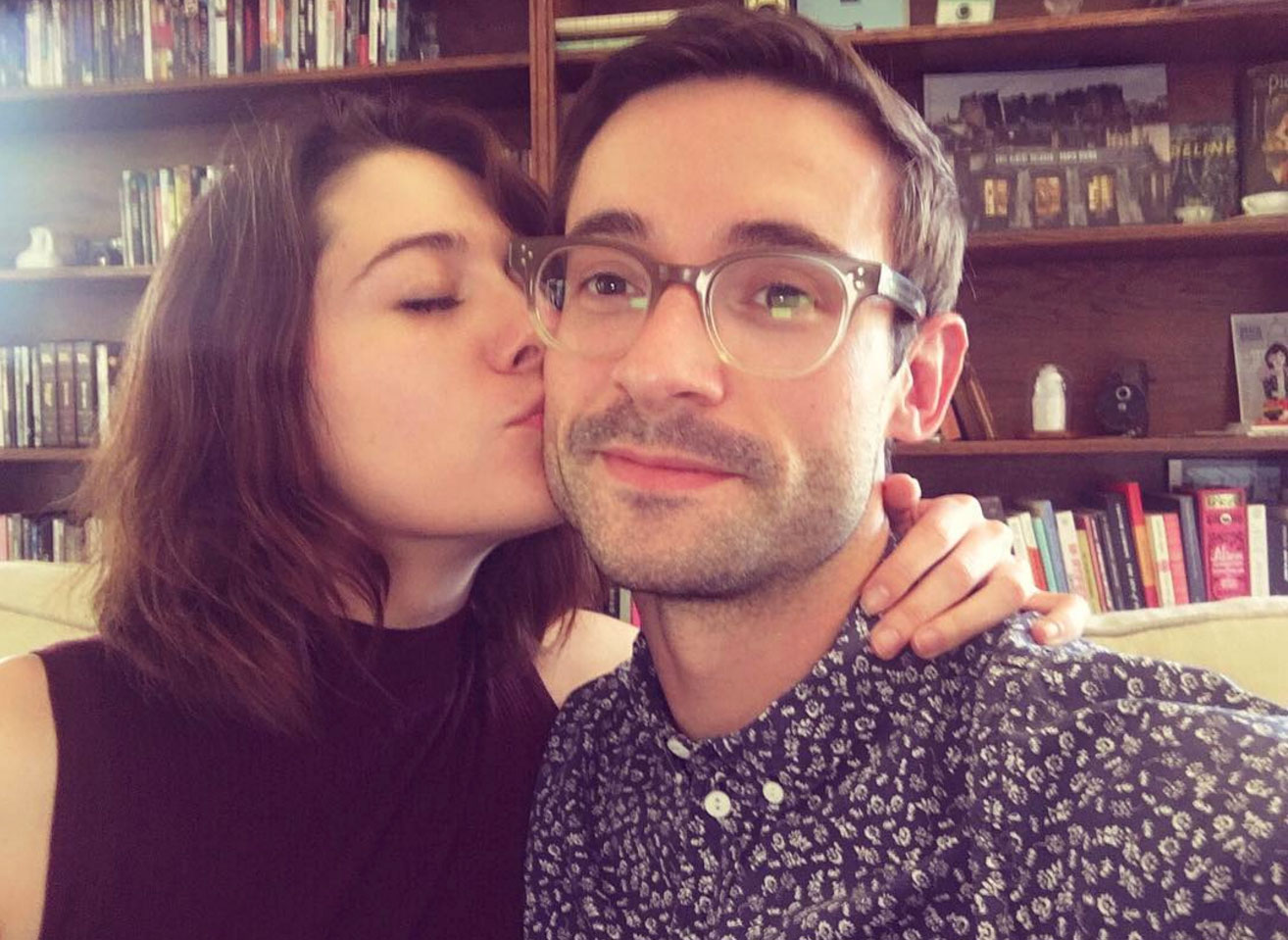 The Couple as a Family

The couple welcomed their son, Lauri in June 2021 and is the first-ever child of the Winstead. The couple has been open about their admiration of each other and McGregor even shouted out to his family at the Emmy Awards which took place last September.

Clara McGregor, who is the eldest daughter posted on her Instagram handle a picture of herself with her baby brother, Lauri. She even captioned the picture “Welcome to the world little brother congratulations to my Dad & Mary – this is the greatest gift.”

“Mary, I love you so much. I’m gonna take this home and show it to our new little boy, Laurie. And to my beautiful girls, who I know are watching, Clara, Esther, Jamyang and Anouk, hello to you too. Thank you very much everybody!” He called out.

Clara, Jamyan, Esther and Anouk are McGregor’s daughters with Mavrakis, his former wife.

Ewan McGregor returns in these exclusive images from Obi-Wan Kenobi.
Tell us what you hope to see in this exciting limited series premiering on Disney+ next month!#starwars #obiwankenobi #obiwan pic.twitter.com/gDRRporQUR

The two are even to star in the upcoming Star Wars Universe series where McGregor will portray his role of Jedi in Obi-Wan Kenobi and Winstead will be starring alongside Rosario Dawson in Ashoka.