Excuse me, what? Evil Season 3 is already coming? Oh yes, the release date of the most anticipated season has already been announced.

And while this season is loaded with horror, get some company to watch the show with. It’s one of the shows that’s definitely worth binge-watching. 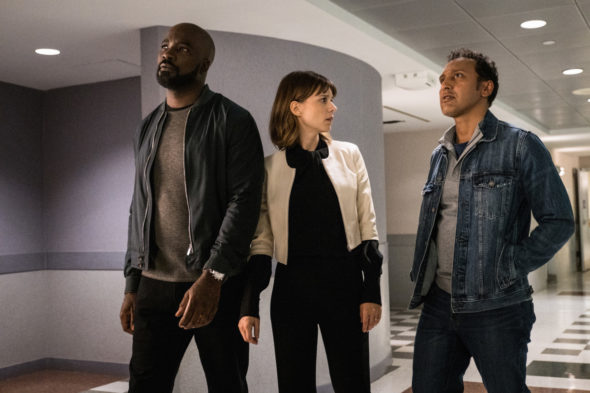 To begin, the show Evil centers around a skeptic forensic psychologist (Herbers) who joins forces with a Catholic seminarian (Colter) and a technology contractor (Mandvi) to investigate alleged paranormal happenings.

Get Ready To Confront More Evil. As a bonus, we recently received an intriguing horror teaser with a release date. Before we get into the teaser, let’s talk about the upcoming release of Evil Season 3.

The season will premiere exclusively on Paramount+ on June 12, 2022. The streaming platform features some amazing shows, with Evil unquestionably at the top of the agenda.

Before releasing the official release date, the Instagram handle of the account teased it with a sigil. Check it out below.

The new season opens with David and Kristen managing their perilous new world, Ben looking to his sister for assistance with their investigations, and everyone dealing with David’s membership with a Catholic Church espionage team.

The teaser, on the other hand, made us skeptical. 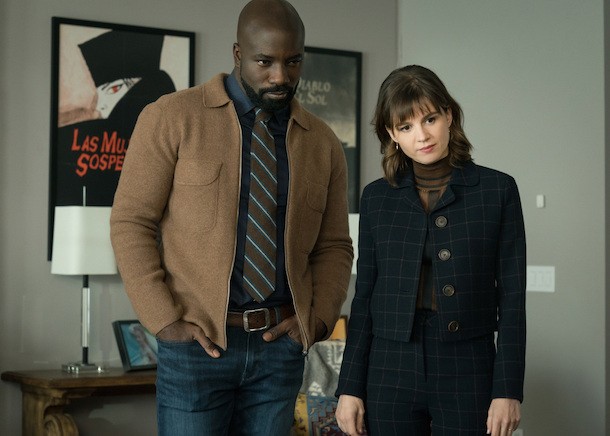 We expected the forthcoming season’s teaser to be terrifying, but? This much. Well, why don’t we go a little deeper and we will see what we can discover? A stellar season is waiting for us. The preview started off with blood and misery.

We caught a glimpse of some terrifying situations involving clearly evil things. If you don’t watch the teaser, you’re losing out on some of the greatest bits ever. Take a look at it below.

Did you notice the ending? Was that? Umm… Okay, we need a break from this.

As you are aware, new episodes of the upcoming season will be released on a weekly basis. That means we do have to wait for each episode but it will definitely be worth it. 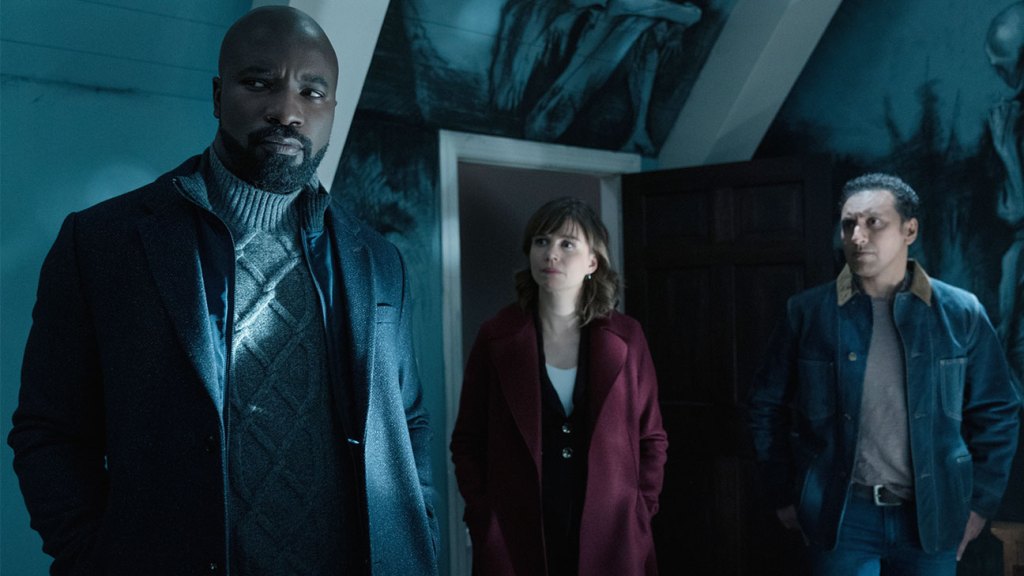 The Audience Will Be Satisfied With Season 3 Of Evil

Executive producer Robert King teased something after the kiss at the conclusion of season two. And Robert also stated that we will be satisfied with it.

“I do think the audience will be satisfied. One [thing at play] was the intimacy of the confession and the relief that Kristen feels, a natural sense of a kind of falling into his body and being held. 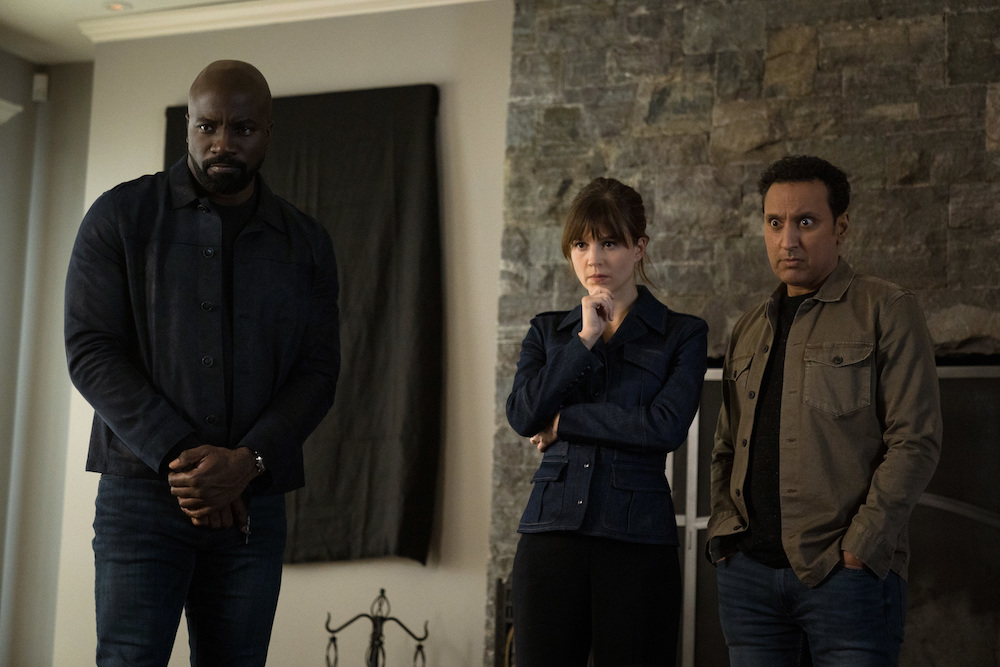 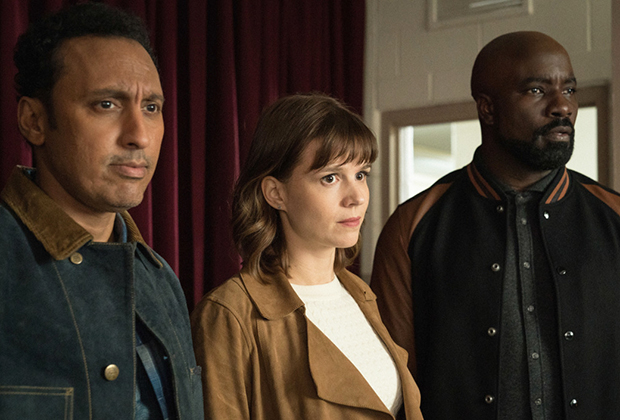 Season three appears to have a lot in hand for us; all we have to do now is wait for it to be released. There are going to be more in-depth stories. Are you looking forward to witnessing the thrill? We most emphatically are.

We will keep you informed of any upcoming developments. And we anticipate further content disclosure in the near future.