Freeform’s show Everything’s Trash has not been renewed for a second season. The comedy television series that has been created by 2 Dope Queens star Phoebe Robinson has been canceled after season 1.

For those of you who don’t know, let us tell you, the first season of Everything’s Trash saw the light of day on July 13, 2022. Keep reading further to know the reason behind the cancelation of the comedy show Everything’s Trash. Yeah, you read that right. The comedy show Everything’s Trash which premiered on July 13, 2022, has been canceled after season 1. The first season of the show wrapped up on September 7. The comedy show which aired on Freeform had the lowest ratings and it was Freeform’s least-watched show this year.

Season 1 of the show Everything’s Trash consisted of a total of 10 episodes. As per a report by Deadline, a large majority of Freeform viewers come from Hulu but the network does not disclose its streaming viewing data so, as of now, it is not known whether the show got traction on digital. What is the show ‘Everything’s Trash’ all about?

For those of you who are unaware, let us tell you, the comedy show Everything’s Trash is based on Phoebe Robinson’s book named Everything’s Trash But It’s Okay. The show revolves around Phoebe (Robinson) as she navigates her chaotic and messy life.

Phoebe was forced to grow up when her older brother Jayden emerges as a leading political candidate, meanwhile, she counts on her close friends and her family members to help her figure out adulthood. The show Everything’s Trash starred Phoebe Robinson as Phoebe, Jordan Carlos as Jayden, Toccarra Cash as Malika, Nneka Okafor as Jessie, and Moses Storm as Michael.

The show was produced by ABC Signature with Robinson’s production company, Tiny Reparations, led by Jose Acevedo, serving as an executive producer. Along with Phoebe and Jose, Jonathan Groff and Chioke Nassor also executive produced.

Phoebe Robinson is an American comedian, New York Times best-selling writer, and actress. She was born on September 28, 1984, in Bedford, Ohio, United States. Back in the day, she went to Gilmour Academy.

Phoebe’s brother Phil Robinson is a member of the Ohio House of Representatives. In the year 2002, she enrolled at Pratt Institute in New York City to study screenwriting. In the past, she once worked as a staff writer for MTV’s Girl Code and a consultant on season three of Broad City. 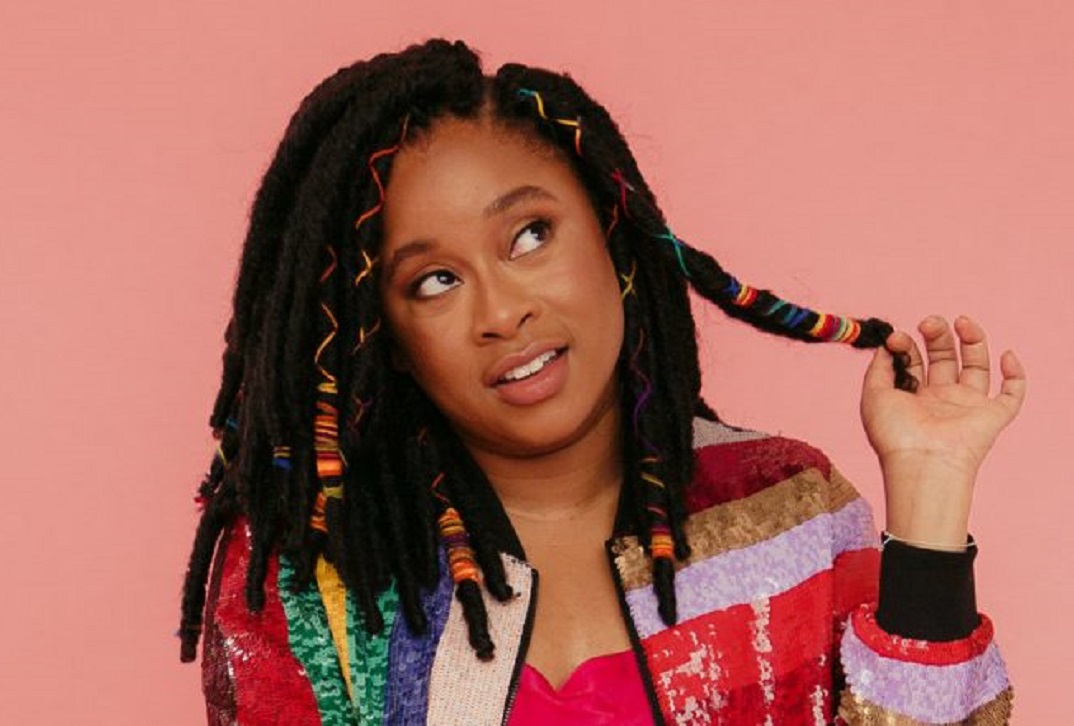 Over the years, Robinson’s write-ups have been published in The New York Times, Bitch,  Vanity Fair, and many publications. She is the creator and co-host of the 2 Dope Queens podcast as well the HBO series. She has made guest appearances on many shows such as  NBC’s Last Comic Standing, the Today show, and Late Night with Seth Meyers, among others.

Have you seen Phoebe Robinson’s show Everything’s Trash? If you have seen the show, kindly let us know your thoughts on it in the comments section below. Don’t forget to stay tuned with us for the latest updates from the world of showbiz