Everything You Need To Know About ‘The Path’ Season 4

“Testing people—it’s the only way to truly know who they are.”

‘The Path’ is a brilliant show that all viewers must watch. The show was first broadcast in 2016, and it concluded in 2018. Did we just say ‘concluded’? We did, indeed. The Path on Hulu has reached its conclusion. 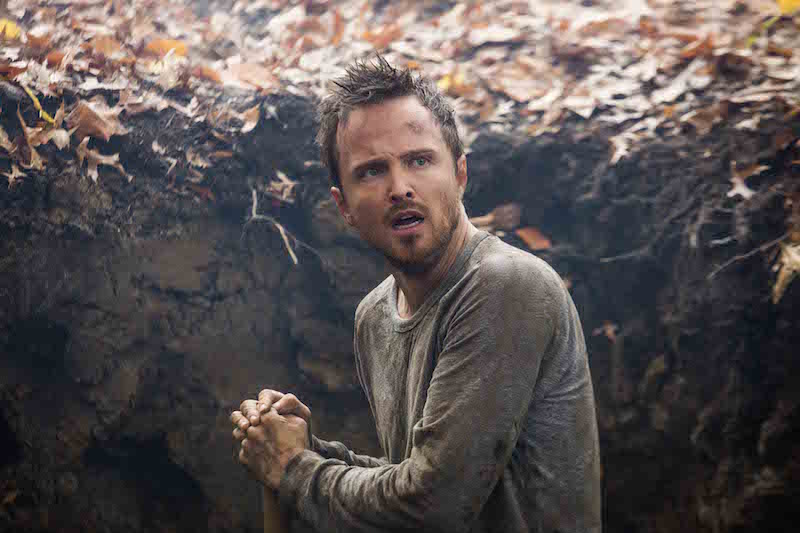 Some series conclude without closure or explanation, but thankfully, that is not the case with The Path. The show was officially canceled, and it was announced that it would not be renewed for a fourth season, but something was discussed regarding the show.

The Path centered around a family at the core of a controversial cult movement that was momentarily linked to Scientology at the beginning of the series. 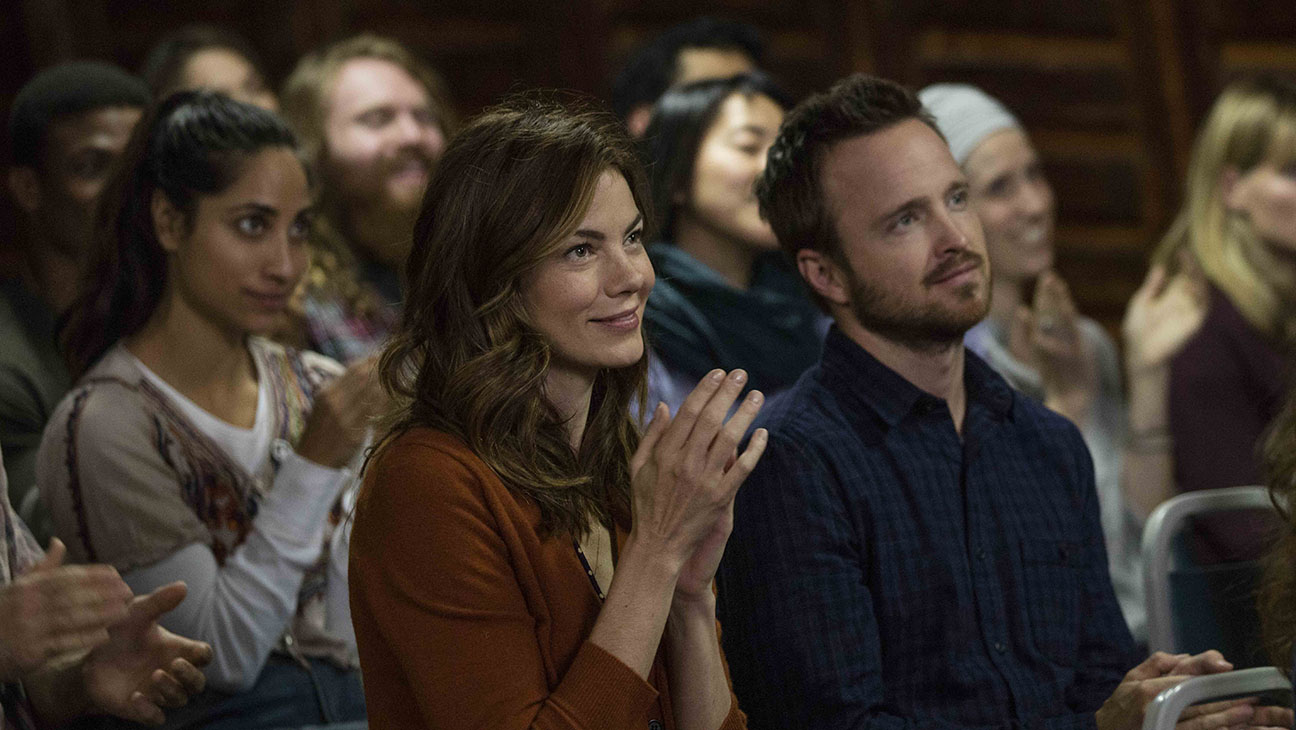 Know everything regarding the cancellation with us.

‘The Path’ Is Not Returning For The Fourth Season

You are well aware that the show will not return for a fourth season. Don’t be concerned if you were unaware of the cancellation. We’ll give you a quick overview of it. After three seasons, Hulu chose to cancel the show.

Creator Jessica Goldberg stated something regarding the cancelation of the show.

“While it’s sad that The Path is ending, I’m brimming with gratitude and pride. It was a gift to be able to tell challenging and emotional stories for three seasons in this very strange and unique world.” 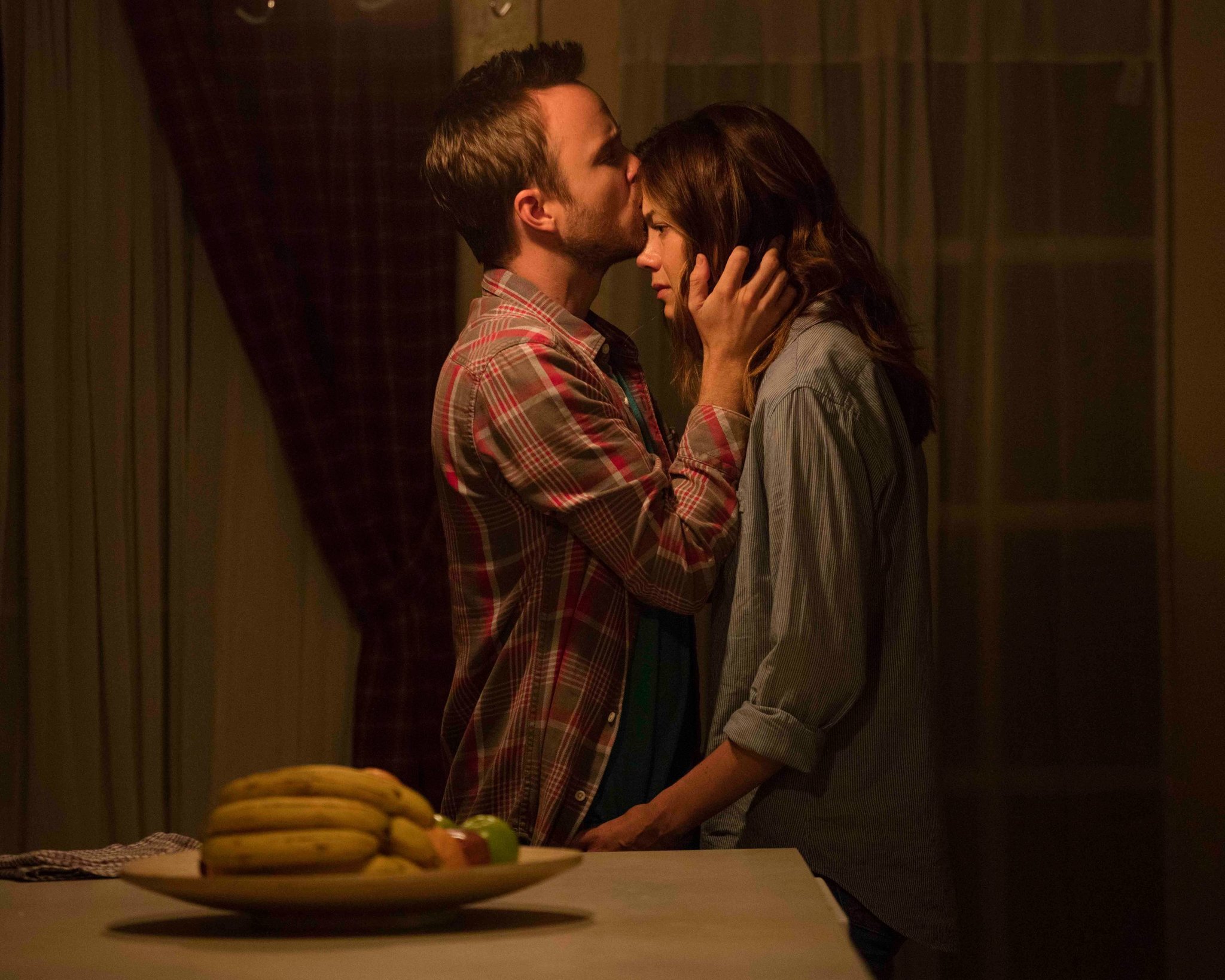 Adding, “The caliber of talent and passion everyone who worked on this show brought — from my partners Jason Katims and Michelle Lee, the execs at Hulu, the writers, actors, directors, designers, and crew — was something to behold, and for which I’m very thankful. Thanks, Hulu and Universal Television for taking a shot on this show, it was a life-changing experience.” 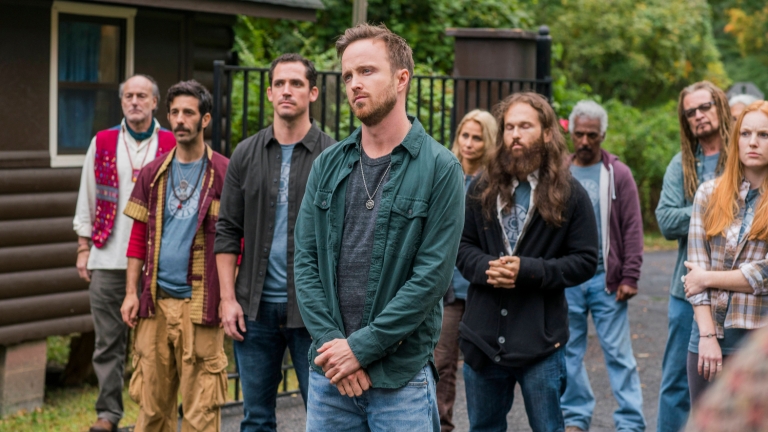 When several viewers asked if the show was still on the air or if it had been canceled, Jessica took a moment to clarify it on Twitter as well. Check out the post below.

Sadly, The Path is not coming back but it has been the most amazing experience! And [email protected] thankful to all of you for watching!

Why ‘The Path’ Was Initially Canceled By The Streaming Platform?

The question, ‘why‘? Definitely comes to our mind knowing that one of our favorite shows has been canceled. Hulu appears to have decided that The Path has taken its course and has stopped the show at 36 episodes. 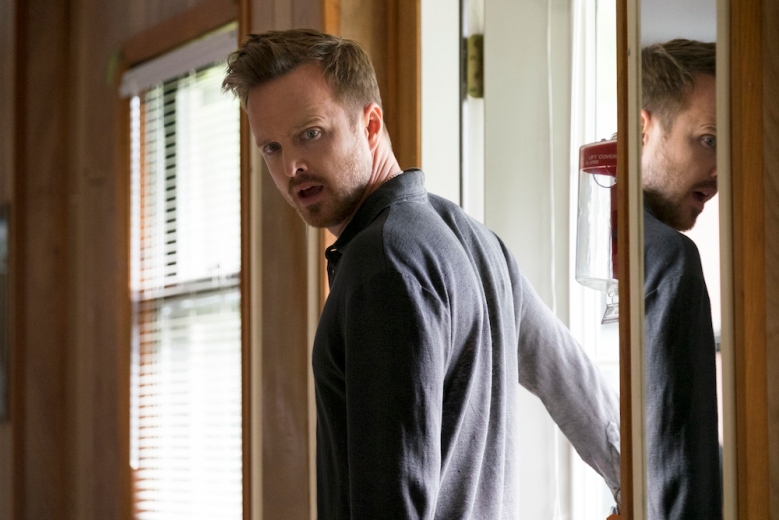 The Path received a brief surge of critical favor earlier on for Hulu, which, like other streamers Netflix and Amazon, does not provide viewership data, but has dwindled in the seasons afterward.

The Path had a high rating from critics on Rotten Tomatoes, yet it was nevertheless canceled.

‘Our path has come to an end.’

Hence, all of the three seasons of The Path are available to watch on Hulu. If you’ve been hoping for the show to be renewed, it won’t be. The streaming service chose to discontinue several shows.

Along with ‘The Path,’ Hulu canceled several other shows. Now that the show has officially ended, tell us in the comments area below what’s one thing you most appreciated about the show.