Everything You Need To Know About The Conners Season 5

“Take It From An Old Man, It’s Easier To Learn From Failure Than It Is Regret.” – Dan Conner

We want a glow of ‘The Conners’. The Conners Season 5 is one of the most anticipated shows for spectators. This outstanding sitcom follows the Conners, a working-class family attempting to make ends meet on limited household income.

Following the death of the original show’s key character, Roseanne, they are forced to confront the day-to-day hardships of living in the fictional mid-state exurb of Lanford, Illinois in a manner they have never done before. 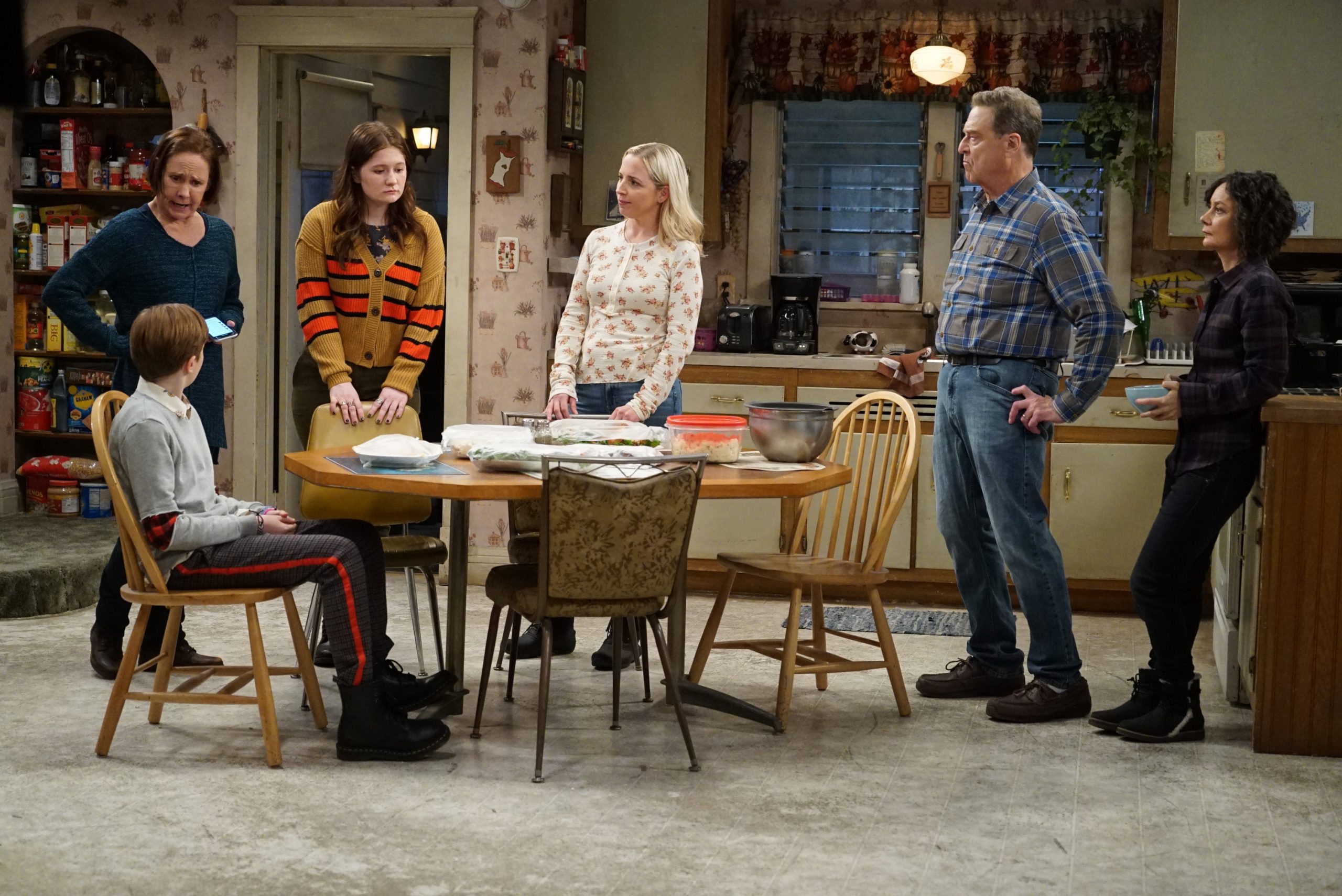 Parenting, dating, an unexpected pregnancy, financial concerns, aging, and in-laws are among the challenges that the family faces. Despite the disputes, coupon slashing, hand-me-downs, and breakdowns, the family triumphs with love, humor, and perseverance.

The fourth season of ‘The Conners’ will conclude on May 18, 2022, but we still want to know everything there is to know about a possible future. In that case, let’s explore.

Let’s start with the status of Season 5 of The Conners. At the time of writing, the show has not yet been renewed for a fifth season. Because the show is still running and we won’t know about the renewal for a while.

But one thing is certain: The Conners has a huge fan following, and everyone, including the show’s cast, wants it to be renewed. Even though the show has not been renewed for Season 5, there is something else that will benefit viewers. At least it will give them a coolness. 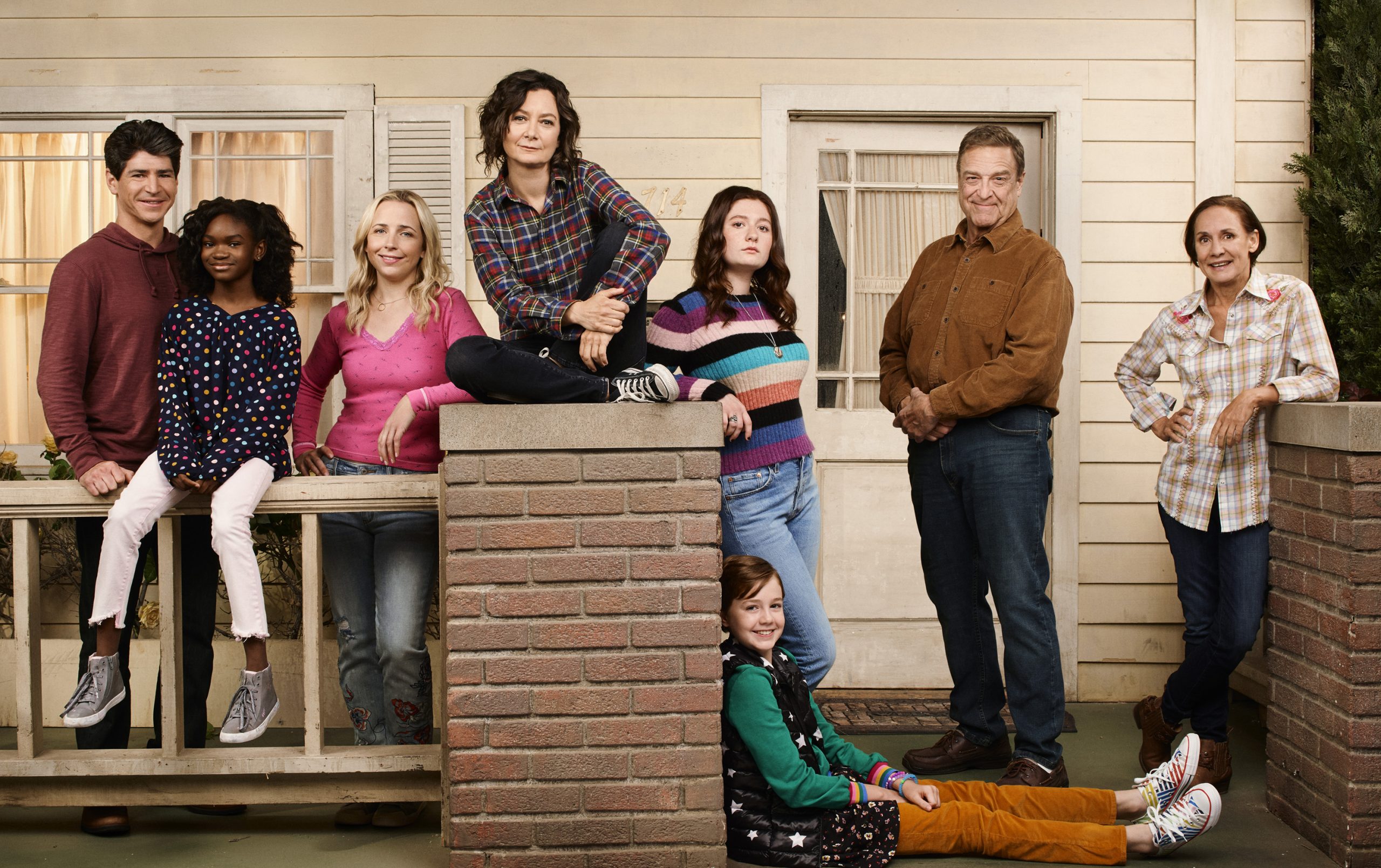 Yes, we just said that. According to reports, though the show hasn’t been renewed for a future season it will likely be renewed soon. How do we know that?

Well, the primary cast members — John Goodman, Laurie Metcalf, Sara Gilbert, and Lecy Goranson – have all agreed to terms for the upcoming season. And there has been some talk over the number of episodes and other things.

The cast of The Conners has year-to-year contracts rather than the normal six-year contracts that most performers receive when they join a network show. 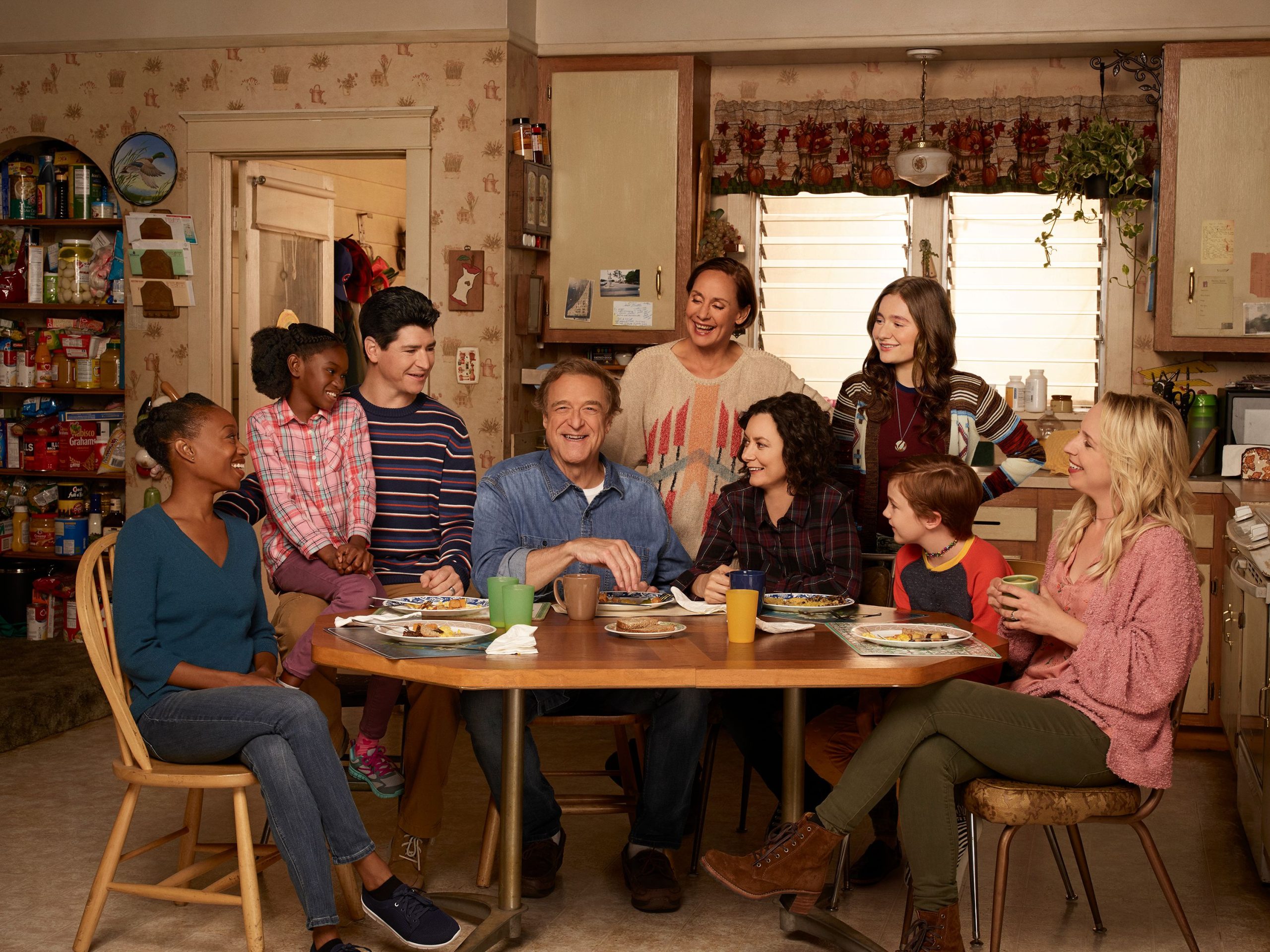 The ABC sitcom remains one of the network’s top-performing comedies, ranking fifth among all present scripted shows. That’s quite impressive.

Conners provides the same conveniences as its predecessor, but a greater emphasis on the family’s ever-changing dynamics offers a pleasant depth of working-class empathy without sacrificing any of the chuckles.

The show has always kept up to expectations. Though the ratings fluctuate sometimes it will surely be alright.

The Conners has been a solid and steady performance for ABC, ranking as the #1 new comedy in both the key demographic of adults 18-49 (2.2 ratings) and total viewers for the 2018 TV season (9.5 million).

Despite The Conners’ overall strong ratings performance, it is worth mentioning that viewership has dropped dramatically. Nonetheless, The Conners has been an unquestionable success for ABC.

Still, we’re waiting on an official ‘green light’. That we might receive anytime soon. In the meantime, you’re welcome to share your thought in the comment section below. And do you want another season? Looks like we all do.