Everything You Need To Know About ‘Resident Evil’ Live-Action Series

I am talking about a live-action series of Resident Evil, ladies and gentlemen.

It is coming to Netflix and after so much speculation that has been surrounding for years, details are remotely coming out about the upcoming season. It is bound to be around on Netflix within a year.

Coming up is everything we have on our plate about the Resident-Evil.

The franchise of Resident Evil has been successful in delivering films, comics, and video games. A live-action series is definitely going to make it all a bit better. 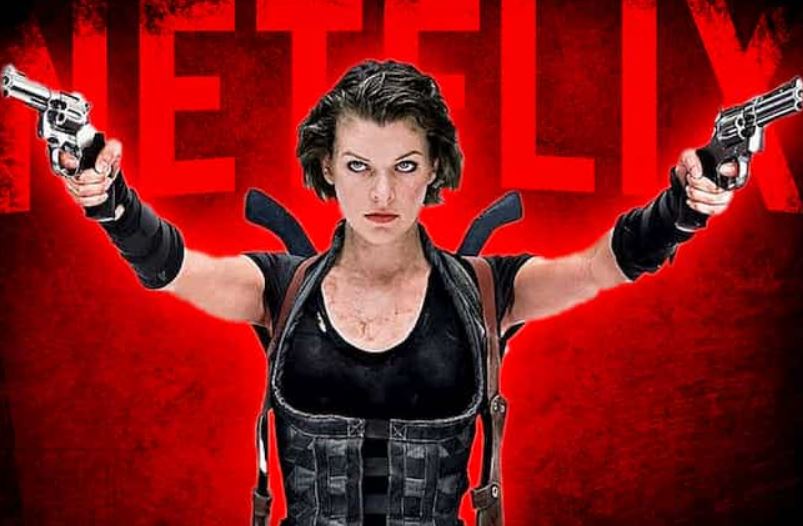 The originals are ready to be on Netflix and are based on a Capcom game that comes with the same name. This makes it one sole reason why Resident Evil could be another anticipated series. Joining the live-action series are two animated projects.

The first out of the two is already announced Resident Evil: Infinite Darkness. 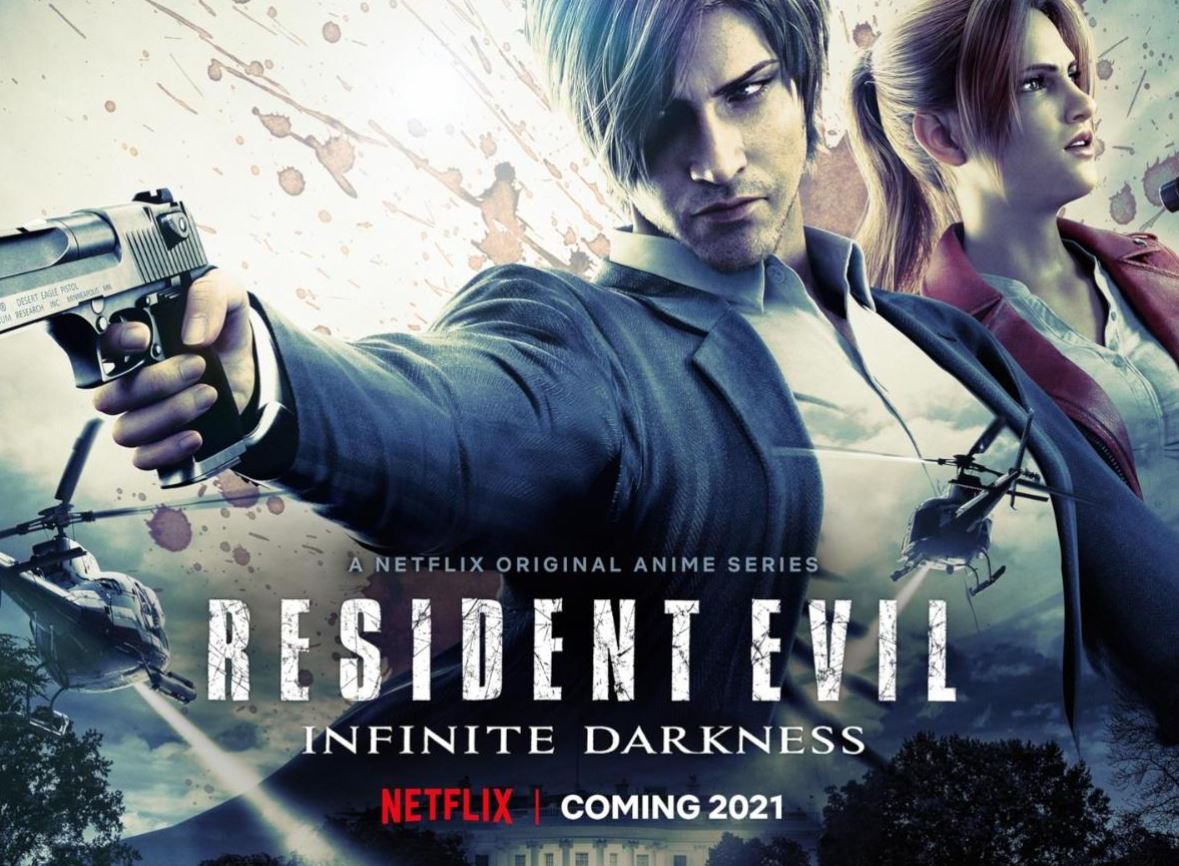 The clear picture was out on August 27th, 2020, Until then, there wasn’t an official confirmation about the series.

Back in 2019 was when the show was confirmed for the first time. Here is what came ahead as confirmation for the show.

“The drama series will explore the dark inner workings of the Umbrella Corporation and the new world order caused by the outbreak of the T-virus. While the project is in early stages, the series is expected to incorporate all of Resident Evil’s signature elements, including action sequences and easter eggs.”

There was also a description for the series back in 2020. Here is what it says. 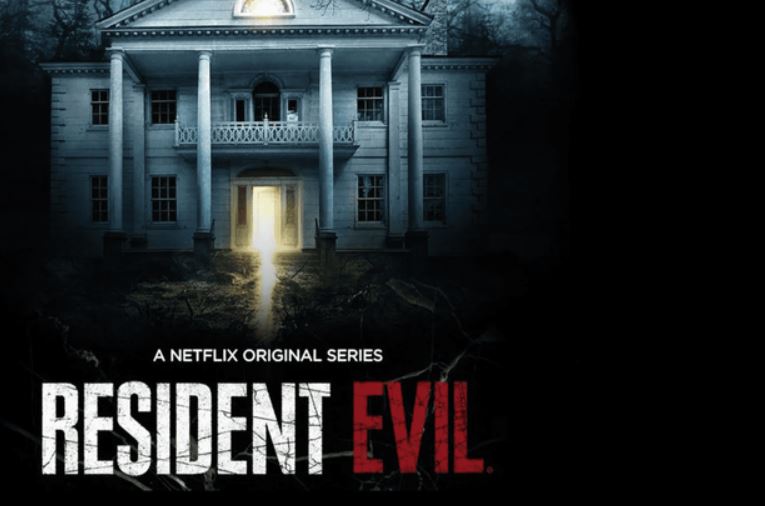 “The town of Clearfield, MD has long stood in the shadow of three seemingly unrelated behemoths – the Umbrella Corporation, the decommissioned Greenwood Asylum, and Washington, D.C. Today, twenty-six years after the discovery of the T-Virus, secrets held by the three will start to be revealed at the first signs of out break.”

There are two timelines where the story kicks off.

Jade and Billie Wesker, 14-year-old sisters are ready to move to New Racoon City. Soon enough they figure out the dark secrets that their father might be hiding. These secrets have the power to even see the end of the world.

This happens in the future where it is just 15 million humans that remain. T-Virus seems to have affected a majority of animals and people. Jade is now thirty and the story follows her. A remarkable journey and show how her efforts lead her to survival. 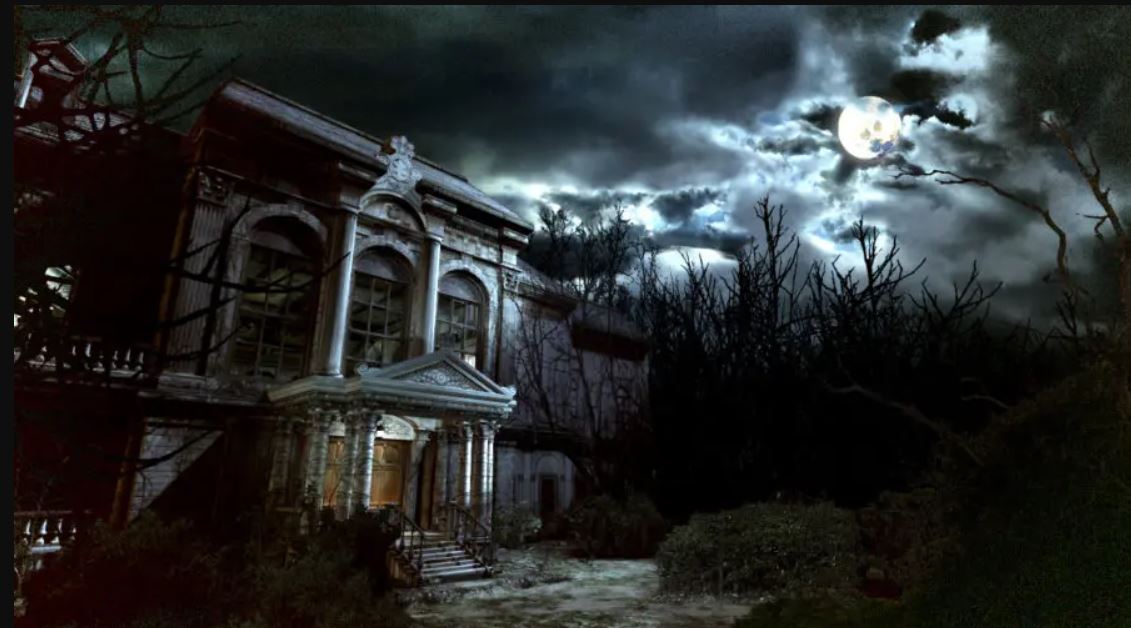 Production Stats of The Show?

The production started back in 2020 already. The shoot began somewhere in June and October 2020.

Pandemic took a toll over the timeline.

However, a new schedule is now confirmed which will commence September 8th, 2021, and will supposedly finish by December 14th, 2021.

The filming is ongoing in Cape Town, South America.